Rohit Sharma has struggled to continue his top form on South Africa tour. The Indian opener was smashing the bowlers with ease against Sri Lanka at home, just a month back. But he has not done much with the bat since last one month and that has given critics a chance to raise fingers on him.

Recently, after Rohit failed in the second ODI, Harsh Goenka took a dig at him on Twitter. India defeated Proteas in a one-sided battle, but the vice-captain got dismissed cheaply again.

Goenka, with a reference to Mahatma Gandhi, roasted Rohit's one more failure on the overseas tour. He wrote, "Mahatma Gandhi developed his philosophy in South Africa but all his action was in India, Rohit Sharma, the same."

The owner of former IPL franchise Rising Pune Supergiants was trying to point out that Rohit scores in Indian pitches only.

It is not the first time Goenka has tried to go after a cricketer. His war with MS Dhoni and his fans is very famous. The owner of RPSG group had sacked Dhoni from captaincy in IPL 2017. 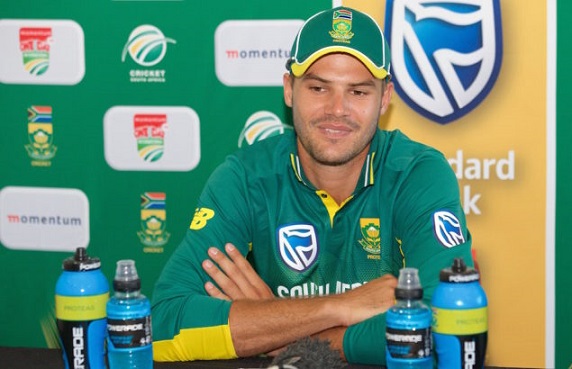 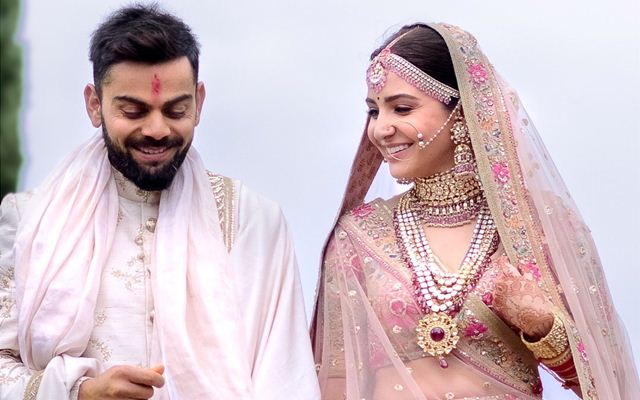 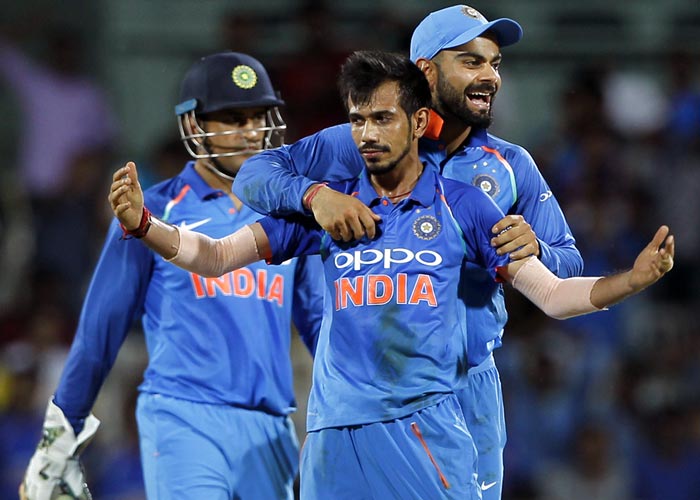