Virat Kohli was also named the captain of ICC ODI and Test team of the year. 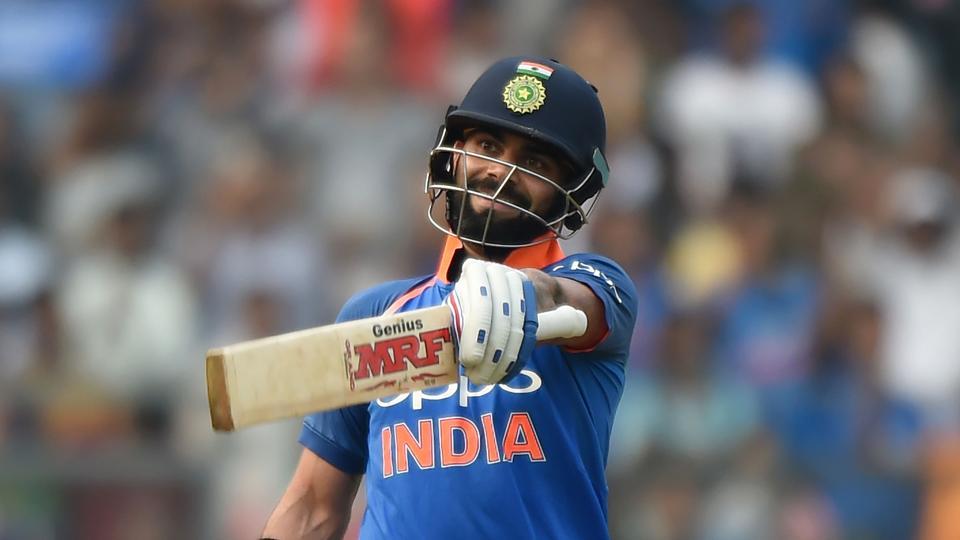 The latest ICC Awards for the year 2017 were announced and with it came the confirmation of Virat Kohli being the best cricketer in the world.

2017 was a watershed year for Virat Kohli as he scored runs by heaps in both Tests and ODIs against every visiting team in India.

Cricket fraternity was highly excited to see ICC recognizing the achievements of Indian Captain Kohli and took to Twitter to wish him.

Amidst the troubles in South Africa a big honour for Virat Kohli as the ICC Cricketer of the Year. And much deserved too. 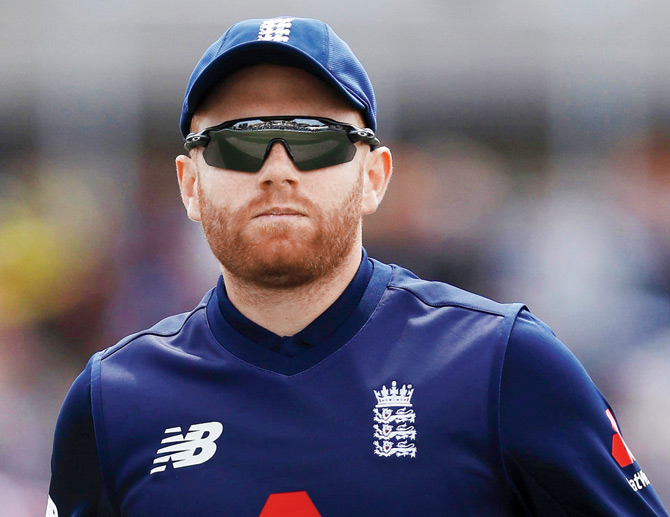 Bairstow worried about his ODI spot after Stokes' clearance from ECB 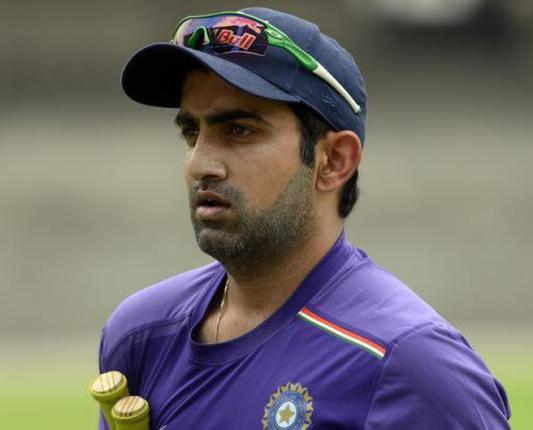 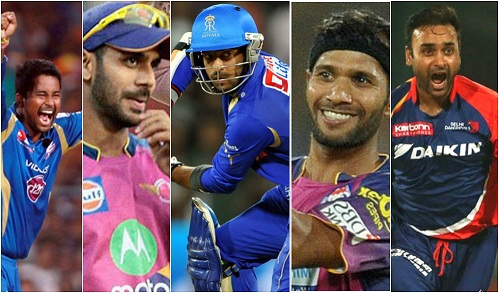