West Indies U19 captain didn't withdraw his appeal and TV umpire gave the batsman out, as the law stated. 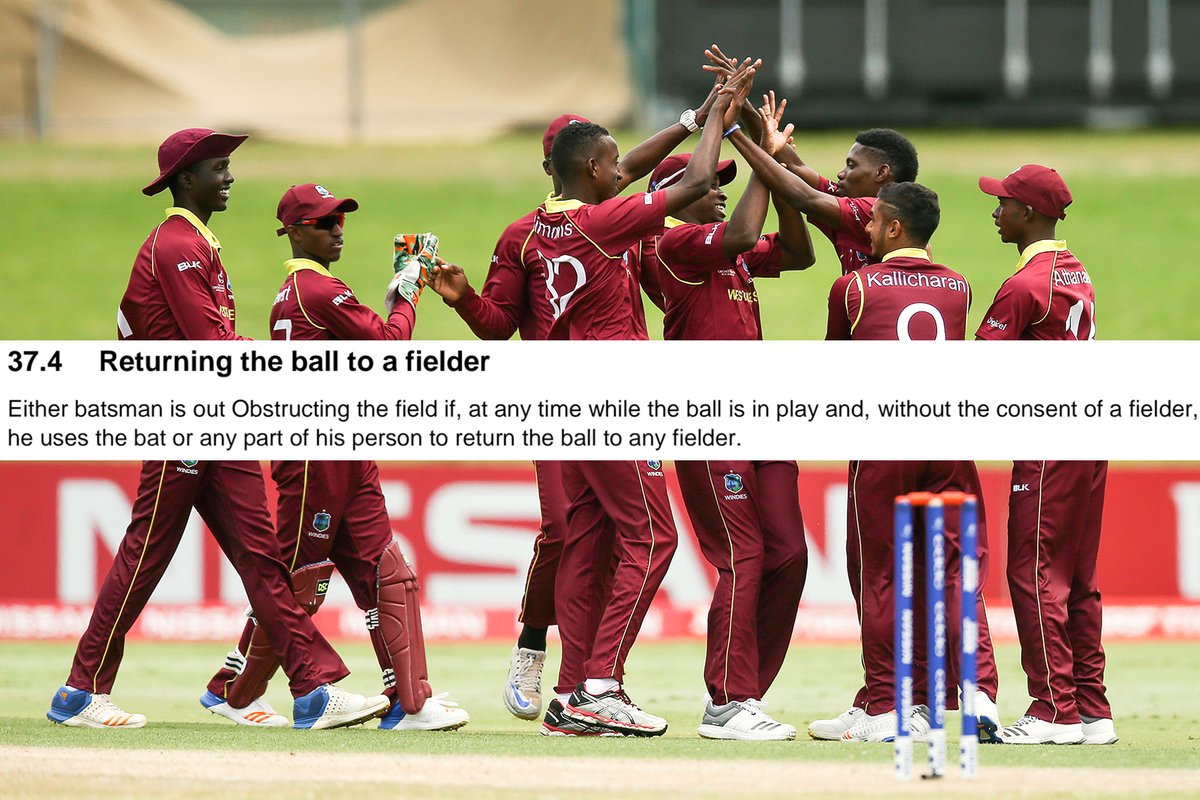 The ‘Spirit of Cricket’ debate caught fire thanks to a bizarre incident in the ongoing ICC U19 World Cup in New Zealand today. South African opener Jiveshan Pillay fell victim to ‘obstructing the field’ against West Indies in their Group A tie.

Pillay had mistimed a cover drive and the ball was edged onto his pads and rolled near the stumps. Pillay tapped the ball with his bat and then picked it up and threw it to the Windies keeper. West Indies captain and wicketkeeper Emmanuel Stewart appealed to the umpire and the matter was sent to the 3rd umpire.

TV umpire Ranmore Martinesz declared Pillay out after a number of replays. Unless the fielding captain withdraws the appeal, it was difficult for the TV umpire to give the batsman not out. The Law 37.4, which deals with 'returning the ball to a fielder', states: "Either batsman is out obstructing the field if, at any time while the ball is in play and, without the consent of a fielder, he/she uses the bat or any part of his/her person to return the ball to any fielder."

The incident has brought the spirit of the game into question as the Windies have earned a reputation of doing anything to win. In the 2016 World Cup, West Indies’ fast bowler Keemo Paul had ‘mankaded’ Zimbabwe’s last man Richard Ngarava in a must win situation. Here too, Windies were in must win situation, as they had lost their first match to New Zealand.

Cricketers took to Twitter to discuss and debate the obstructing the field law and also questioned the spirit of the game, after the action of the Windies captain Stewart. It also involved a animated exchange of tweets between South African captain Faf du Plessis and former Australia speedster Mitchell Johnson.

Check out the tweets here:

This is a absolute joke...not in the spirit of the game .I have done this almost a 100 times. https://t.co/nX0KUJ9PI4

Maybe you should stop doing it. Whether we like or not, it’s law in the game. As for spirit of the game, the players didn’t do anything wrong right? #healthydebate

Didn’t WI win last Under 19 World Cup, and carry out a Mankad during the tournament? https://t.co/2dQnxDcKiH

Disgusting! Once again WI junior team involved in a matter that goes against the spirit of the game. Law or not, I’ve seen @ABdeVilliers17, @stevesmith49 and @imVkohli pass ball back to fielder. Follow their example youngsters! Play hard but play fair within spirit of game! https://t.co/wePF1N3rKS

Shocking decision and clearly not out! Fielders didn’t appeal and even if they did it’s still not out!! Poor umpiring at its very best! 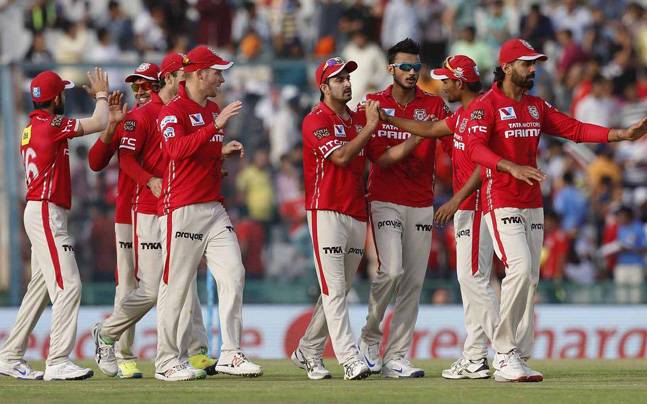 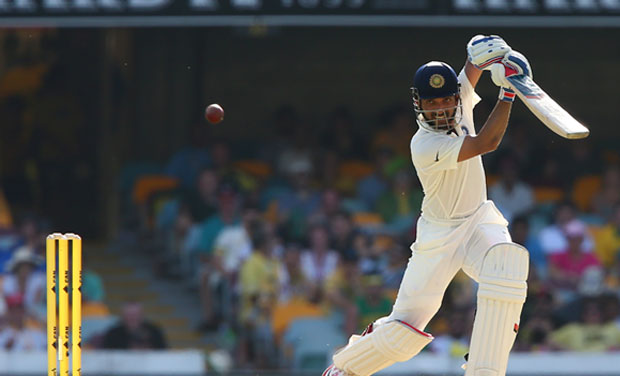