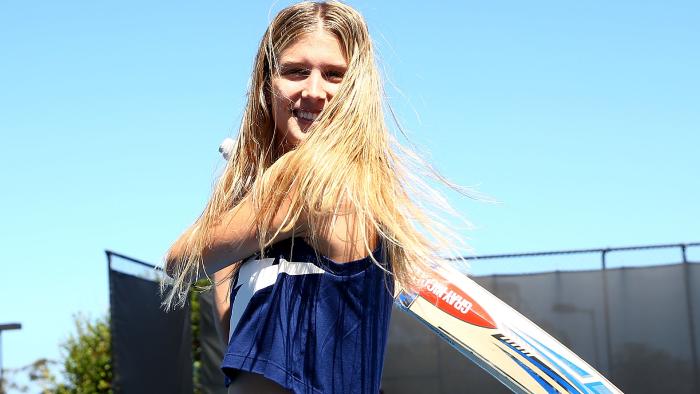 Recently, ace Canadian tennis player Eugenie Bouchard was gifted a cricket bat by the Big Bash team Hobart Hurricanes, but the Canadian star had no idea how to use it.

The Former world number five Bouchard took to Instagram to share a picture of herself with a cricket bat gifted to her by Hurricanes. "Proud new owner of a cricket bat! Have no idea what to do with it, as per the confusion on my face," wrote Bouchard.

The tennis star is currently in Australia preparing to make it to the first Grand Slam of the year 2018, The Australian Open.

The Hobart Hurricanes also shared a photo of the Canadian, posing with their jersey. "Look who’s part of #TasmaniasTeam! Good luck for the summer @geniebouchard ???????? #BBL07"

She’s been warmly welcomed by the Hurricanes' skipper George Bailey. They also played tennis together and Bouchard was reportedly impressed by Bailey’s potent backhand. “I was told this would be an easy hit, and he plays great. I was starting to sweat. He said he used to play and I could tell,” Bouchard told the Hobart Mercury. 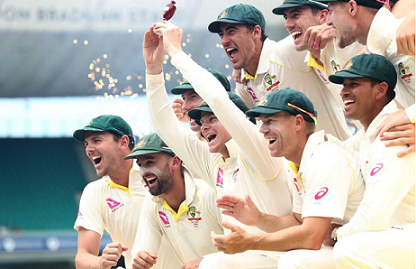 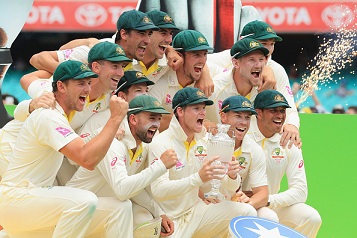 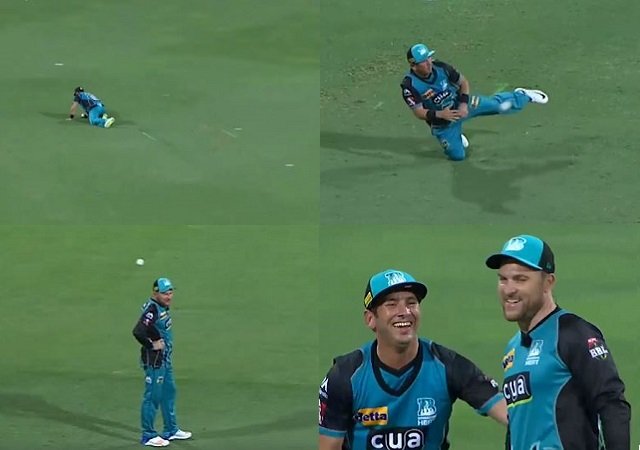