Mickey Arthur expressed his disappointment over Sri Lanka's mistakes from the dressing room. 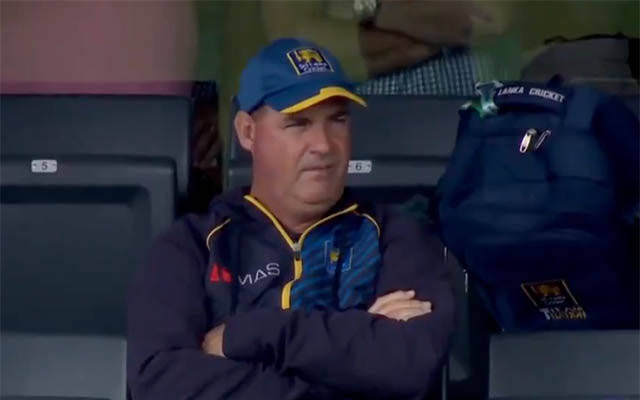 Sri Lanka's head coach Mickey Arthur was extremely disappointed with the outcome in the second ODI against India. His expressions when Sri Lanka made mistakes on the field described his emotions perfectly.

Arthur helplessly watched India snatching away the game even after getting their key batsmen out early in the run chase. India, seven wickets down on 193 runs, looked in trouble with 83 runs more needed and it was Sri Lanka's game to lose, as the commentators said.

The partnership between Deepak Chahar (69*) and Bhvneshwar Kumar (19*) of 84 runs annoyed the Sri Lankan coach. Everything that could go wrong for Sri Lanka went wrong after Chahar and Bhuvneshwar steadily scored the remaining runs.

Arthur found it hard to hold his emotions inside and he was also seen getting off his chair when the fielders made mistakes. The Twitterati, especially Indian cricket fans, found it hilarious to see Arthur behaving like an angry Sri Lankan fan.

There were jokes and memes over Arthur's reaction after Sri Lanka lost the match by 7 wickets as India scored the winning runs on the first delivery of the last over. Here are the tweets:

Mickey Arthur has cursed more in the last nine minutes than the entire cast of Mirzapur. #INDvSL

Just for his antics Mickey Arthur can be a football manager

Mickey Arthur losing his shit like an Indian foofaji at weddings.

Mickey Arthur should be kept away from Human beings and Srilankan players for a few days ????#INDvsSL

Mickey Arthur has come after coaching Pakistan and he's still behaving like this after a turnaround loss. Strange. 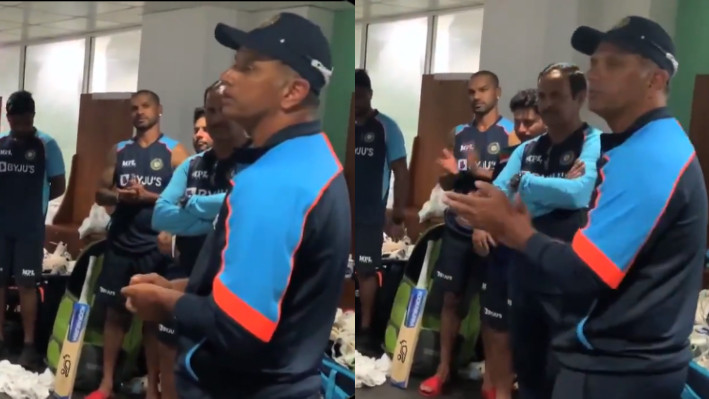 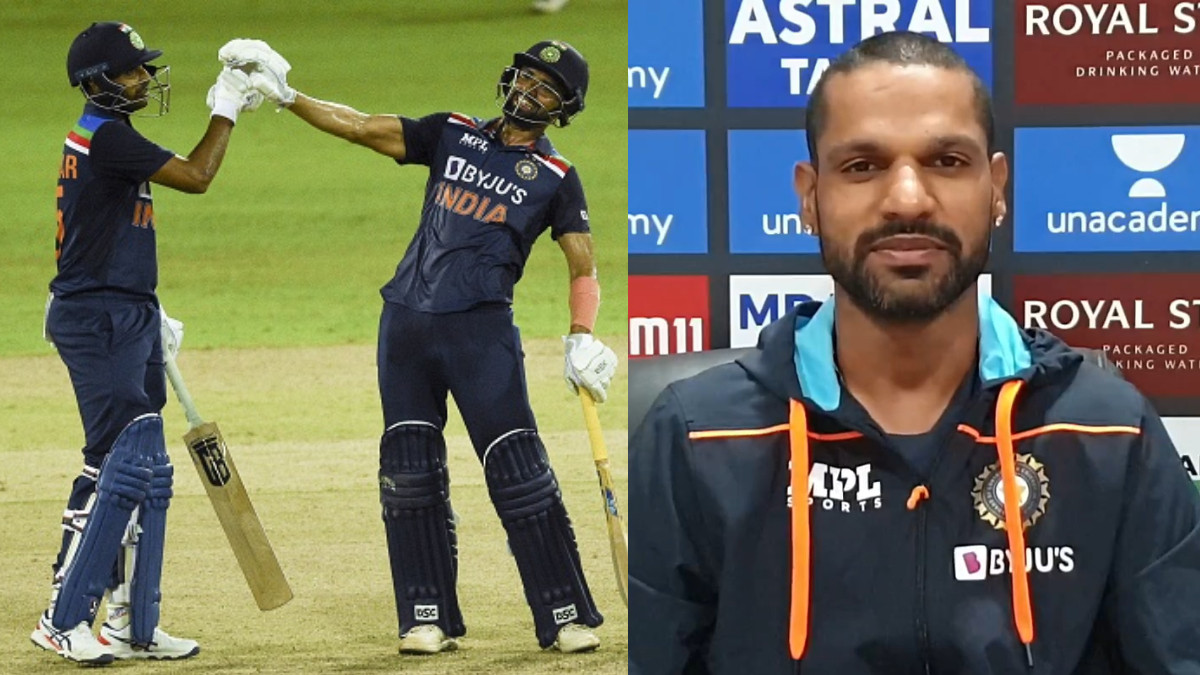 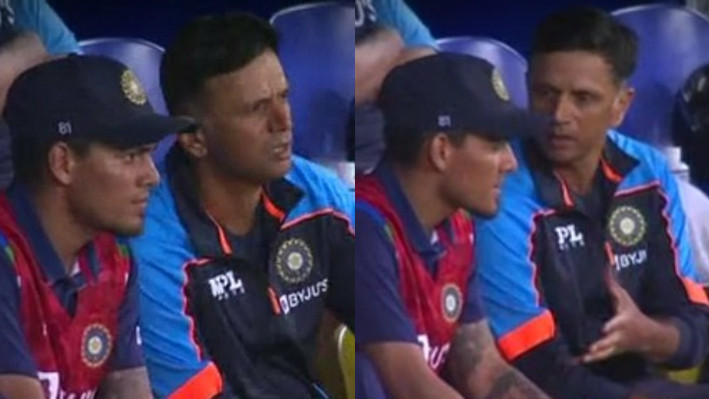 SL v IND 2021: "Legend at work!" Twitterati react after Dravid rushed to dugout to send message to batters in the middle