No batsman for Sri Lanka reached the 50-run mark in the first ODI against India. 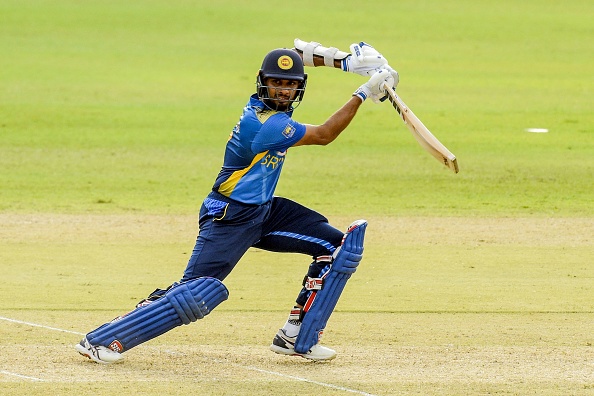 After the loss in the ODI series opener to India, Sri Lanka’s captain Dasun Shanaka spoke about the team’s shortcomings on the field.

Shanaka admitted that their batters got good starts but failed to carry on and convert them into big scores. The Lankan skipper also pointed out that the bowl was coming on to the bat nicely and their bowlers needed to vary the pace to put some pressure on the Indian batters.

“We started well but the ball was hanging a bit, they bowled well. Our batsmen couldn't get the rhythm going. I am happy to take responsibility of the captaincy. The Indians batted aggressively. We needed to vary the pace as the ball was coming onto the bat nicely. In the next game, we will have to improve on that," said Shanaka in the post-match presentation ceremony.

Earlier in the match, the Sri Lanka openers got off to a decent start in the first powerplay, scoring at a brisk rate. After the wicket of Avishka Fernando, the debutant Bhanuka Rajapaksa came to the crease and started taking the attack on the Indian spinners before finally being removed by a great take from Shikhar Dhawan off Kuldeep Yadav’s leg-spin.

The hosts kept losing wickets at regular intervals and could only manage a below par score of 262/9 in 50 overs. This is Sri Lanka’s highest score in ODI’s without any player reaching the 50-run mark, thanks to the unbeaten 43-run knock from Chamika Karunaratne.

In response, the visitors got off to a flier with Prithvi Shaw dominating the pacers as he scored a quick-fire 43 off 24 deliveries with 9 boundaries. As the hosts got the much-needed breakthrough, the incoming Indian batters continued the momentum and scored at a brisk rate, while Dhawan anchored the innings from the other end.

India eventually won the match by 7 wickets scoring 263/3 in just 36.4 overs. The Sri Lanka captain admitted that their team needs to improve on a lot of aspects as they head to the second ODI on Tuesday (20th July) on the same venue. The hosts need a win in the second ODI to stay alive in the series as India leads currently at 1-0. 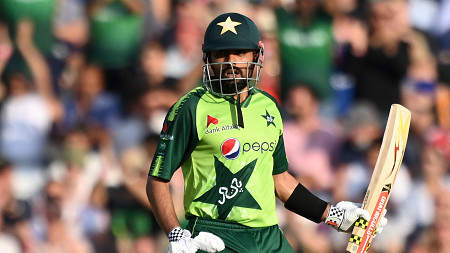 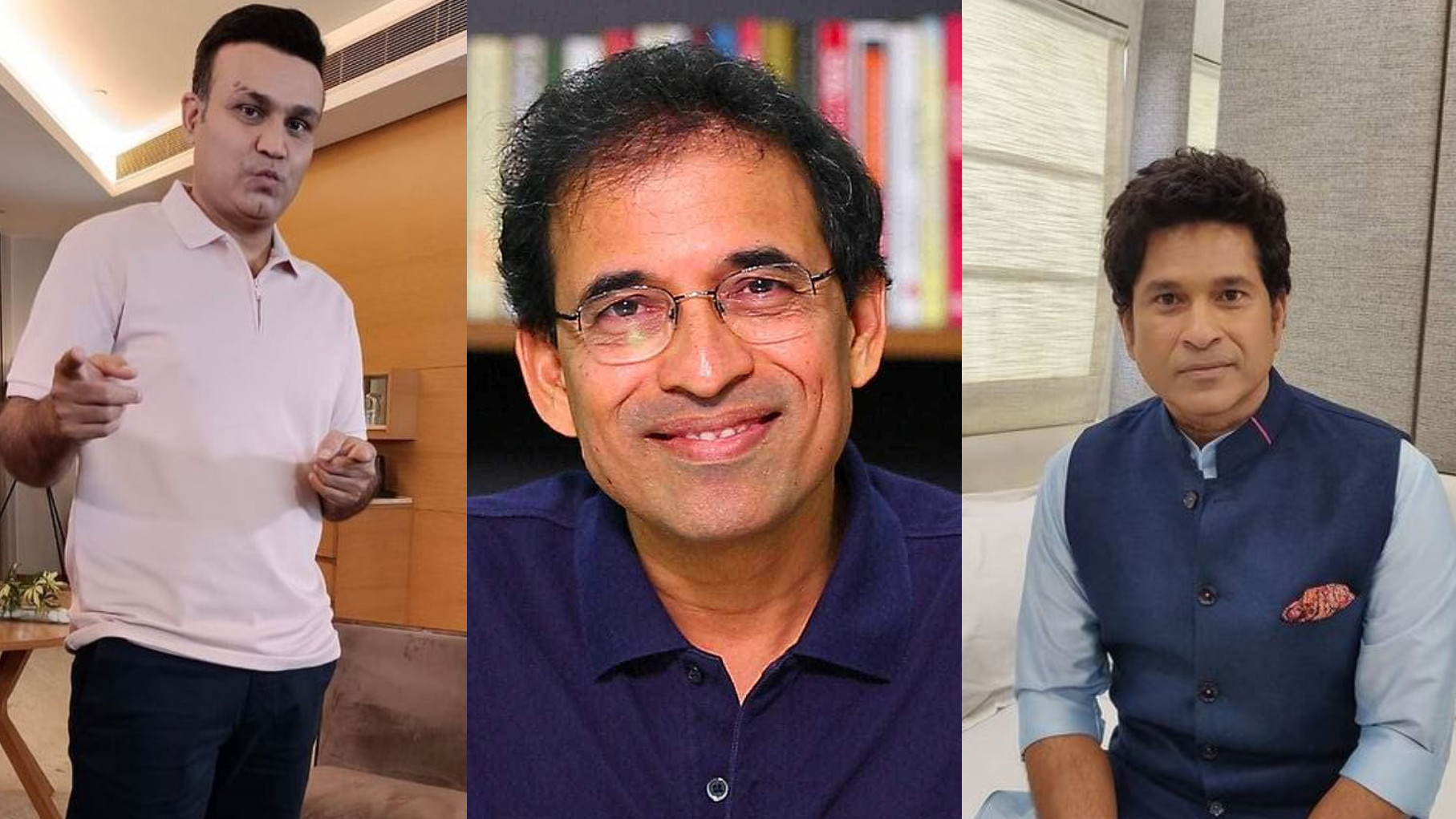 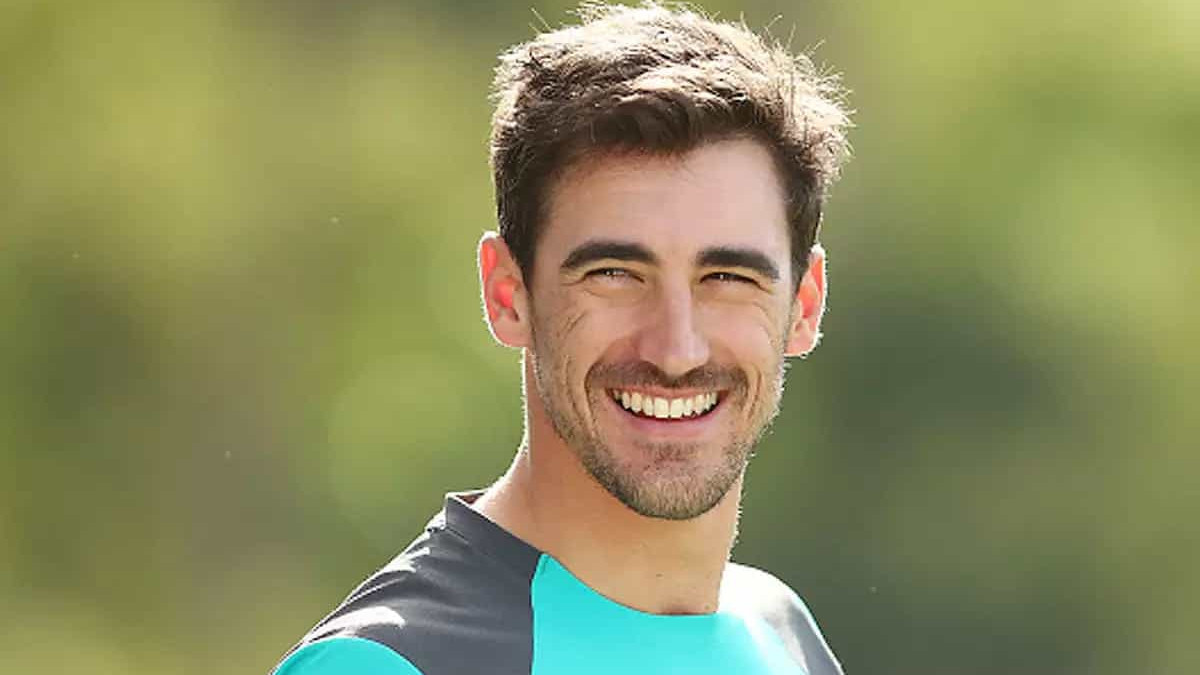