The youngster is making a comeback to the Indian team. 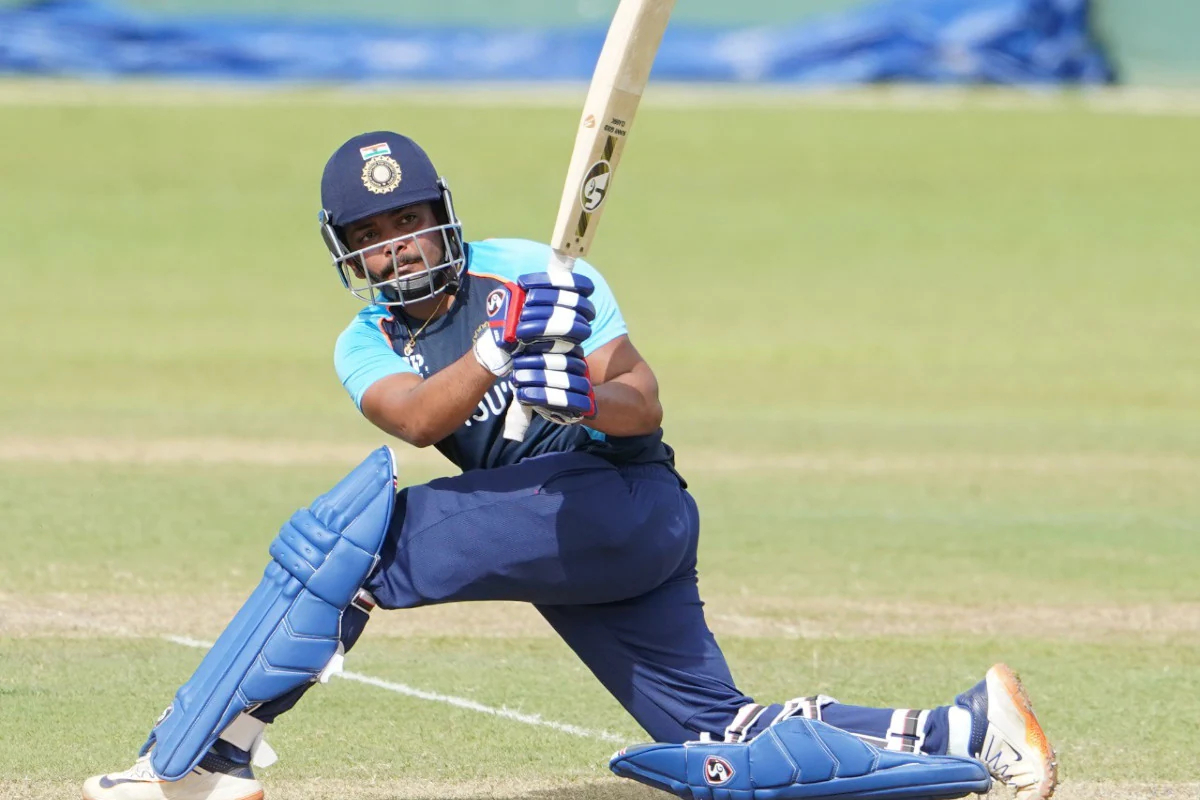 Young Indian batsman Prithvi Shaw will be making a comeback to the Indian team that will take on Sri Lanka in 3 ODIs and 3 T20Is. He was included in the squad after a great Vijay Hazare Trophy 2021 and IPL 2021.

He was dropped from the Indian side after a horrible IPL 2020 and a poor Test at Adelaide in December last year. He said that he will try and make the most of this opportunity.

"If you ask me personally, obviously, I need to grab this opportunity as well because I have got this opportunity after a long time. So that is what is there in my mind. When I play for India or any team, I always put the team forward. So obviously, I want to win this series for India," Prithvi Shaw said on the Star Sports show ‘Follow the Blues’.

SL v IND 2021: Prithvi Shaw is in great form, changes in footwork and bat flow have been effective for him- Deep Dasgupta

The Mumbai batsman talked about the bond between him and stand-in skipper Shikhar Dhawan that has developed at Delhi Capitals.

"I and Shikhi bhai (Shikhar Dhawan) are opening for the Delhi Capitals, we were good friends before that as well, but after that our bonding has become better because off the field also we spent quite a lot of time with each other, whether it was dinner or chilling in his room," he said.

"We used to talk a lot and because of that, that bond was seen on the wicket as well. We used to speak a lot about cricket there as well, off the field or in between overs. It is enjoyable to bat alongside him," he further revealed. 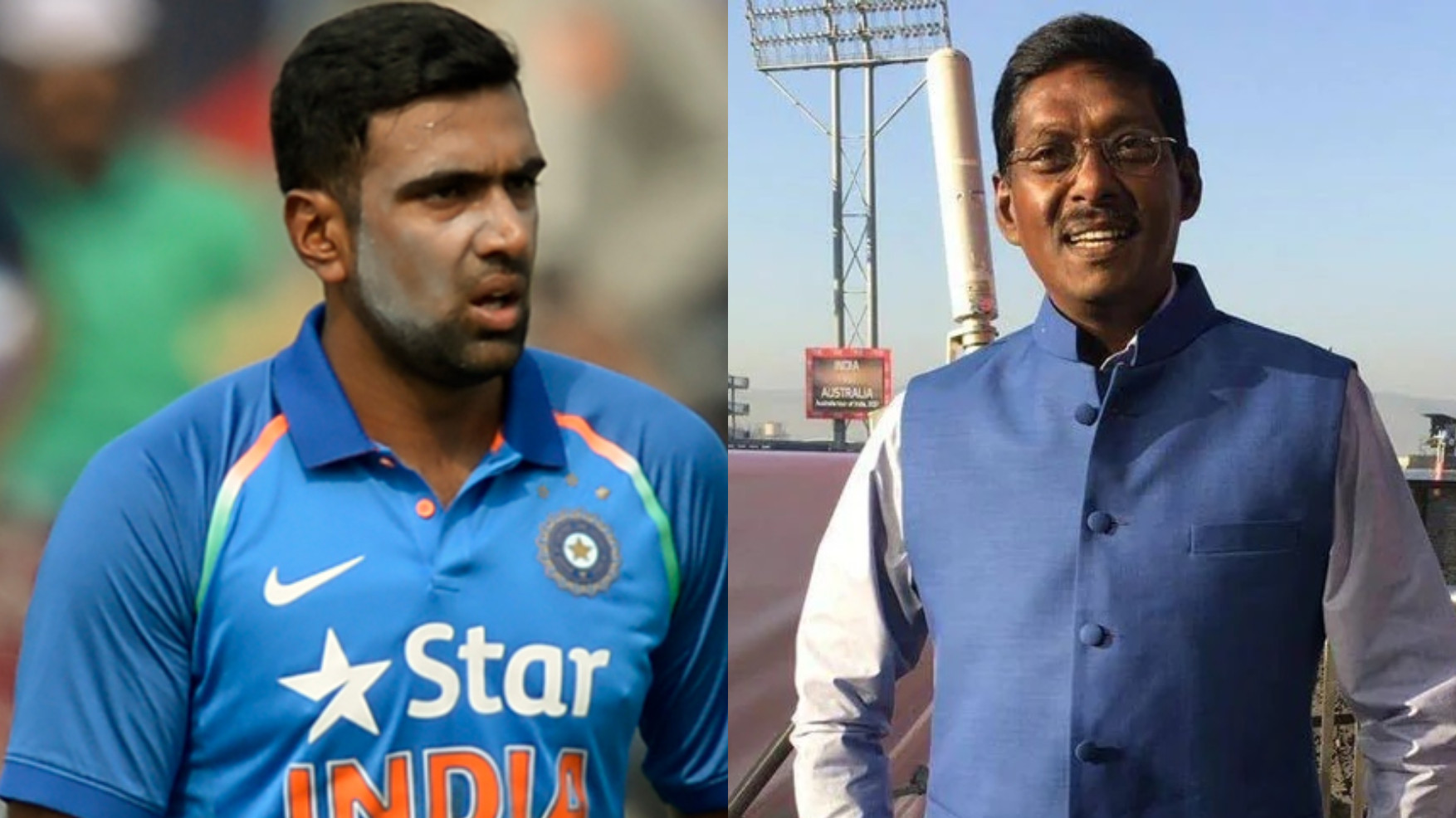 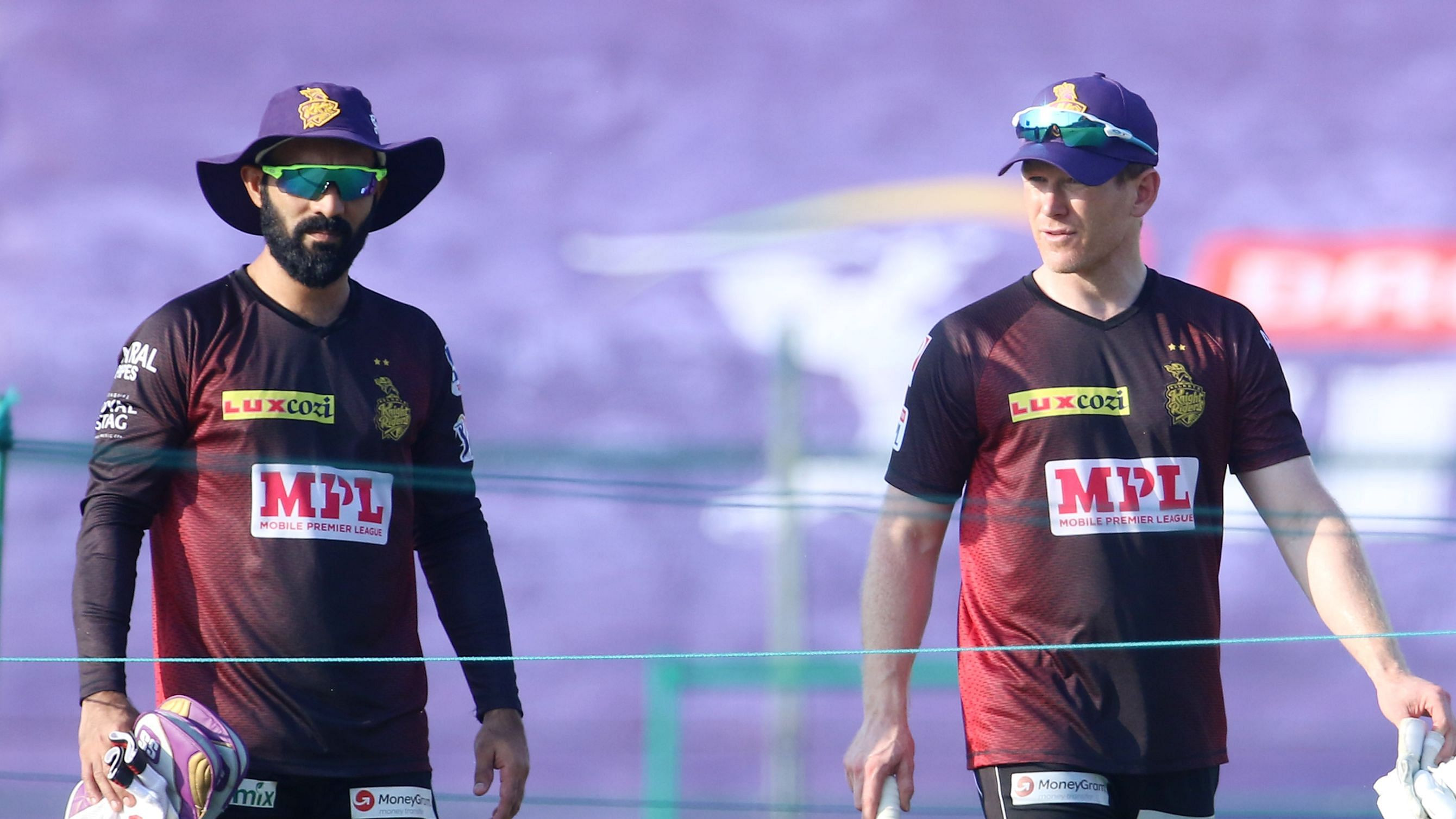 "Are you crazy? Why would you do this?", Karthik reveals Morgan's reaction after he quit KKR's captaincy 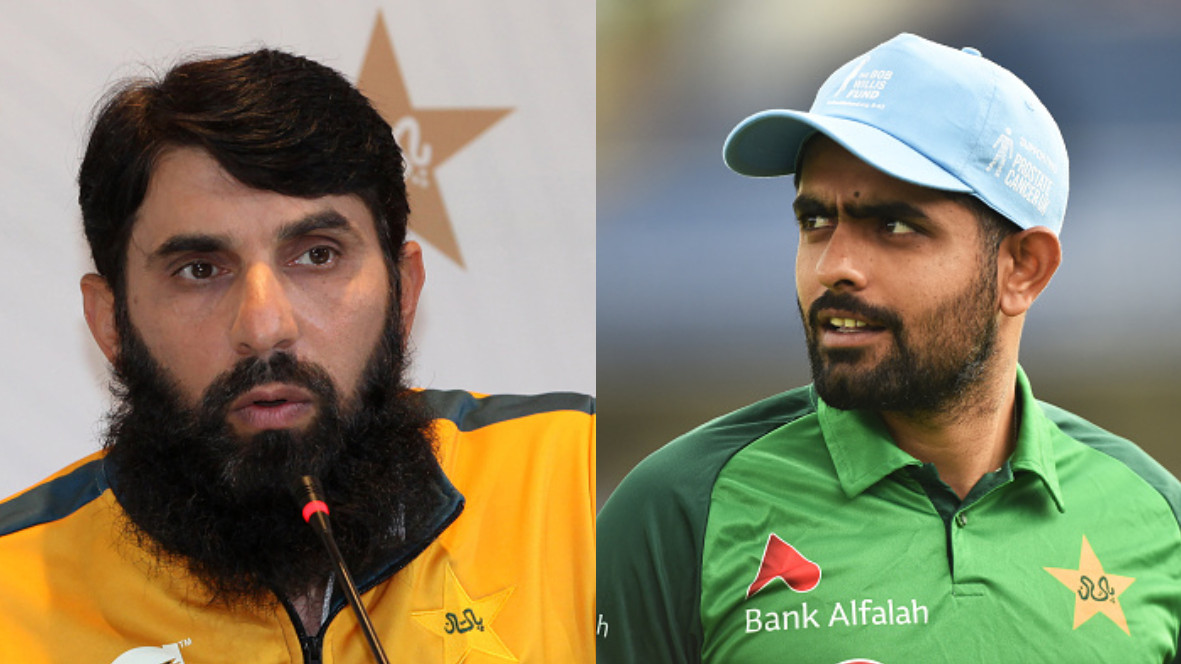