The ODI series will begin from July 18 and the T20I series from July 25. 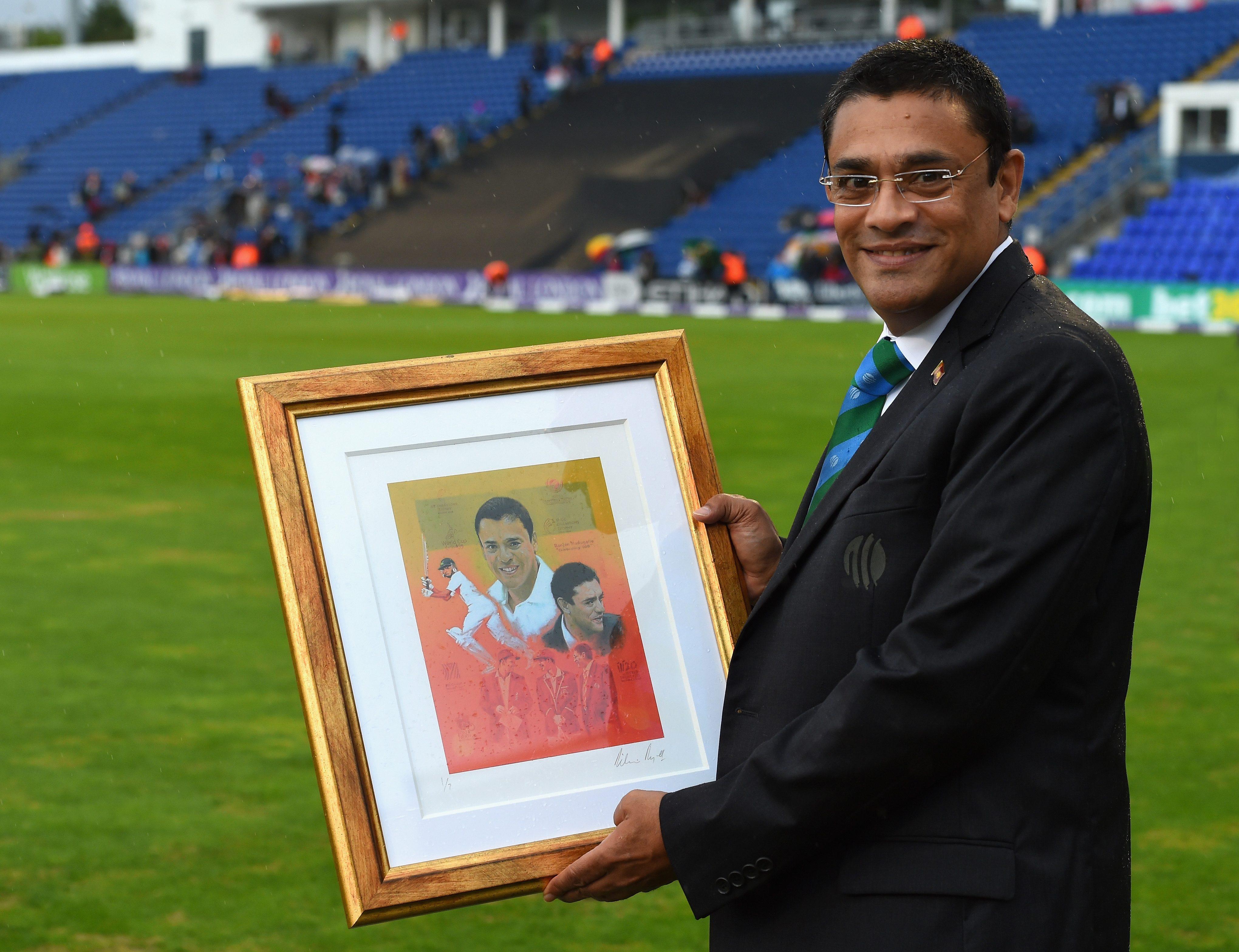 Sri Lanka and India will engage in a series of 3 ODIs and 3 T20Is from July 18 onwards and the match officials for the upcoming white-ball tour.

ICC elite panel umpire Kumar Dharmasena was named amongst the five umpires who will stand during the six limited-overs matches, while Ranjan Madugalle has been named the match referee for both ODIs and T20Is.

"The above officials have been appointed to officiate during the ODI and T20I series of the India Tour of Sri Lanka 2021," Sri Lanka Cricket (SLC) said in a statement.

India will be captained by Shikhar Dhawan with Bhuvneshwar Kumar as his deputy, while Rahul Dravid is the head coach. The BCCI sent a white-ball specialist team to Sri Lanka as the main Indian team with Virat Kohli as captain is in England for the five-Test matches against the hosts, after playing the World Test Championship final against New Zealand.

Meanwhile, Sri Lanka cricketers came out of mandatory isolation on Sunday evening as they all returned negative results in their latest RT-PCR tests. 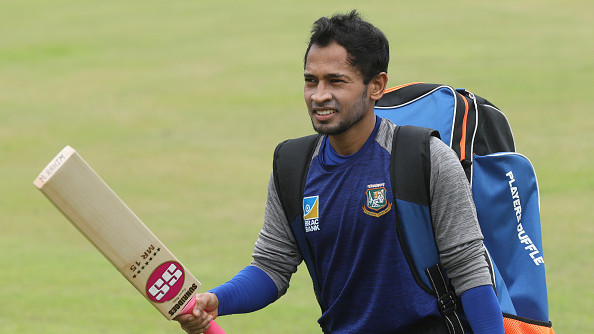 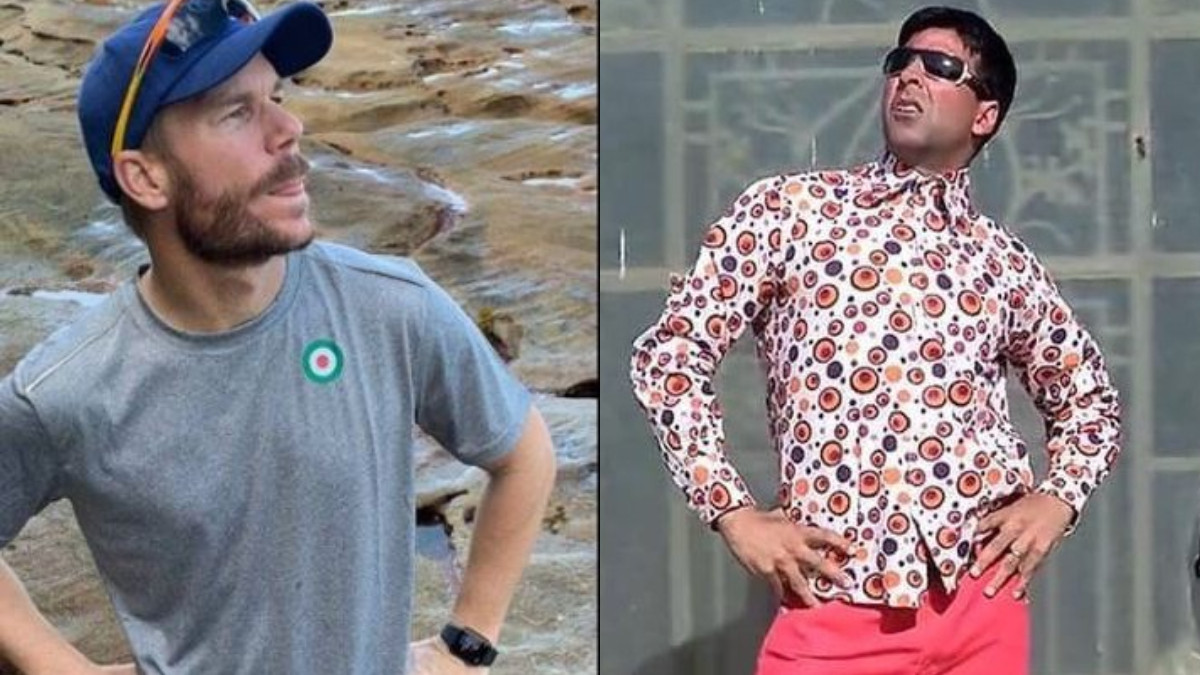 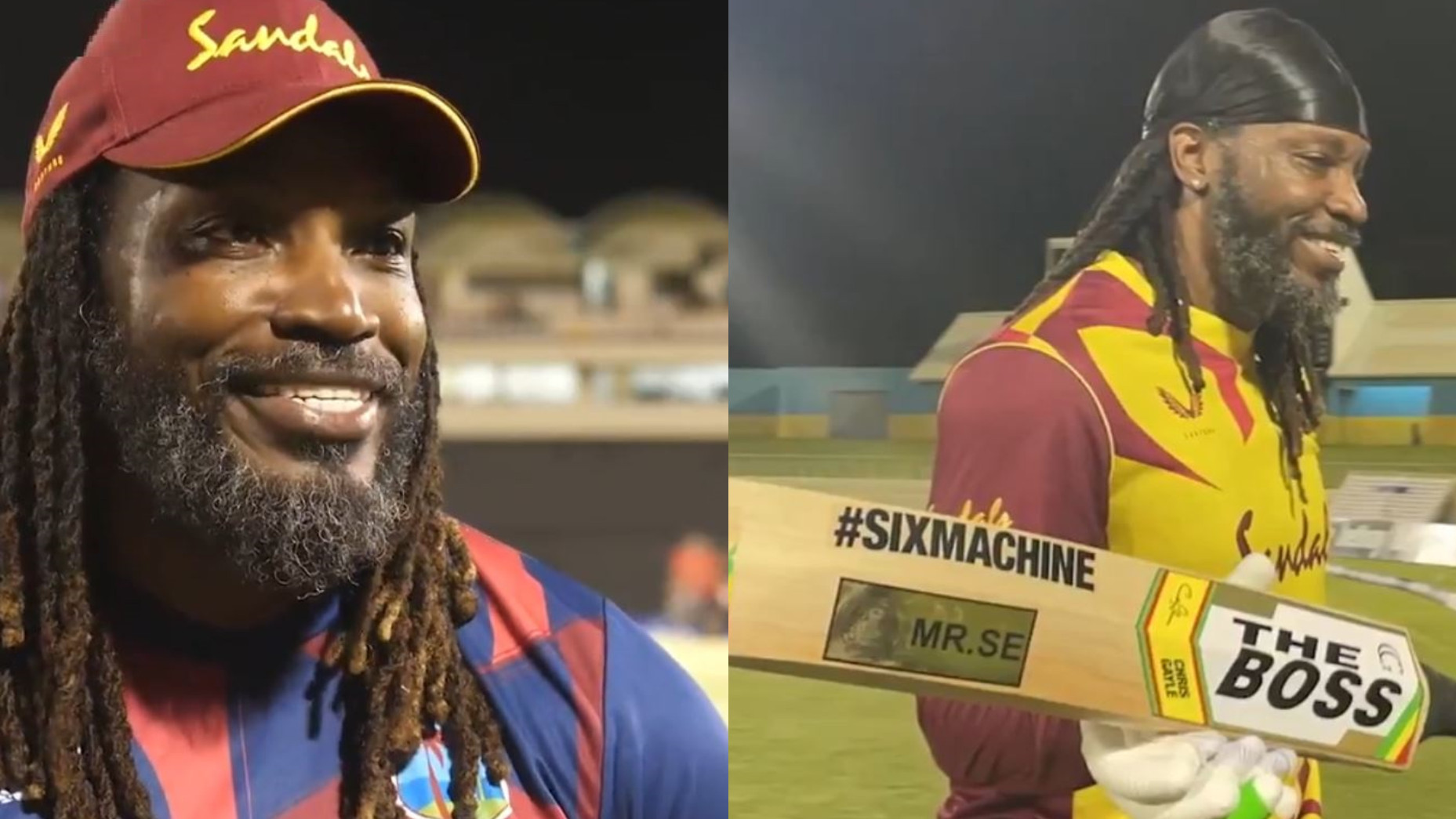