Both Shreyas Iyer and Suryakumar Yadav are in race for a spot in Indian team. 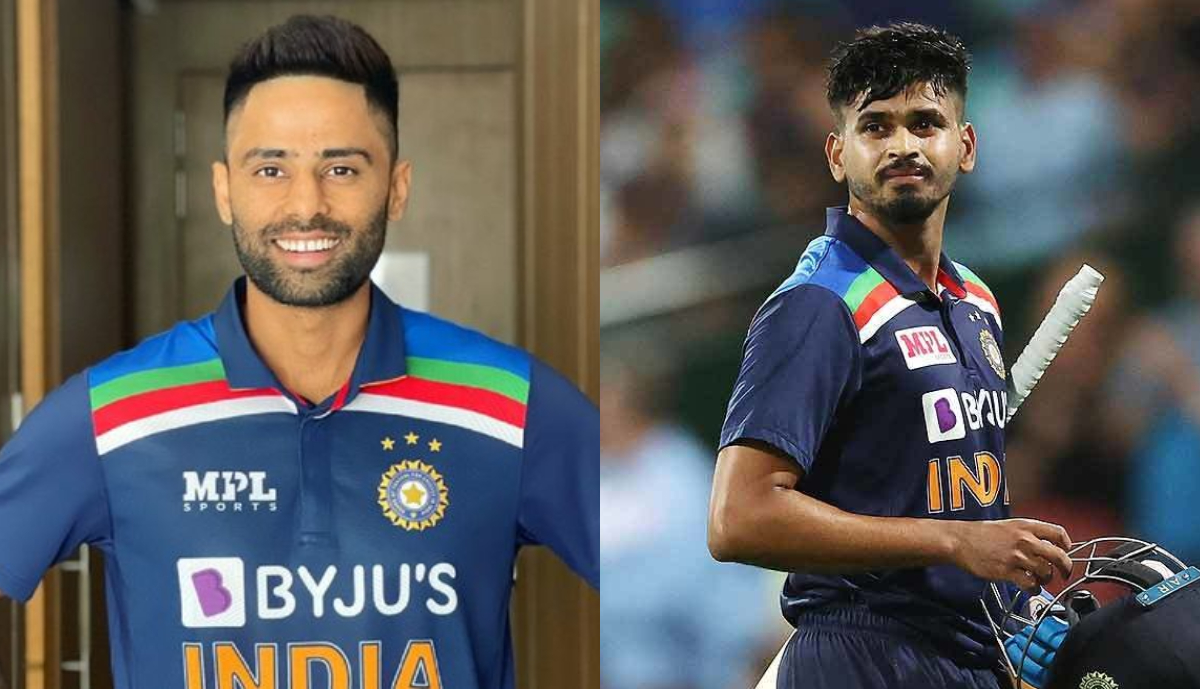 The upcoming limited-overs series between India and Sri Lanka will be the last series for the players to impress the selectors as the Indian cricket team management will have to choose their squad for the ICC Men’s T20 World Cup 2021 after the Lanka tour.

Well, India has almost planned their squad for the ICC T20 World Cup 2021, but they will have a tough task to pick a batsman for the number 4 spot, as nobody has so far booked this position – where Shreyas Iyer played in few matches and could be the option if he was fit at the moment.

Shreyas is now sidelined, recovering from an injury picked up during India’s home series against England and he also missed the first phase of the IPL 2021. Well, he was not also part of the upcoming white-ball series in Sri Lanka where he could fight for the No.4 place in India’s T20 World Cup squad.

Meanwhile, Suryakumar Yadav has impressed everyone in the limited chances he has got and he can once again impress one and all with his performance in Sri Lanka to be considered for the No. 4 slot for the upcoming showpiece event to be held in the UAE and Oman later this year.

Reacting to the same, former India cricketer and commentator Aakash Chopra said it will be a tough call to make, but feels it is a lovely dilemma to pick between Iyer and Suryakumar for the T20 World Cup.

Chopra said on his Youtube channel: “This is a very very tough question whom you will like to pick. I am not in a position now, and I don't think even the selectors are in a position to take that call.”

He further explained, “If Rahul and Rohit open and Kohli plays at No.3, you play Hardik and Rishabh Pant at No.5 or No.6 or the other way around, then you have got Ravindra Jadeja followed by Washington Sundar. So, only one slot is left and that is No.4. So Shreyas or Suryakumar at No.4, it is a tough call.

You will tilt towards Shreyas Iyer only because he has the greater experience, he has already performed well in the ODI team and is also the captain of his team. If he does well in the IPL, you might just go with him, to begin with. But if Suryakumar Yadav does very well in the six matches now and the IPL also complements that, then you will have to go with Suryakumar Yadav.”

The commentator signed off by saying, “It's a lovely dilemma. I can't pick a player at this point because both are good and have the ability to play better than run-a-ball and have the requisite experience of T20 cricket. So maybe just go by current form.” 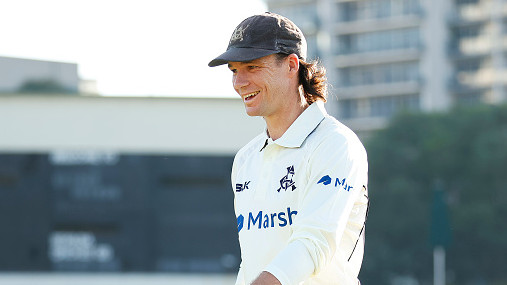 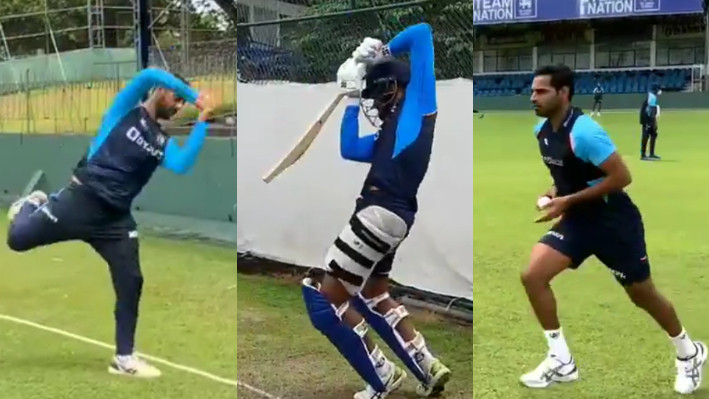 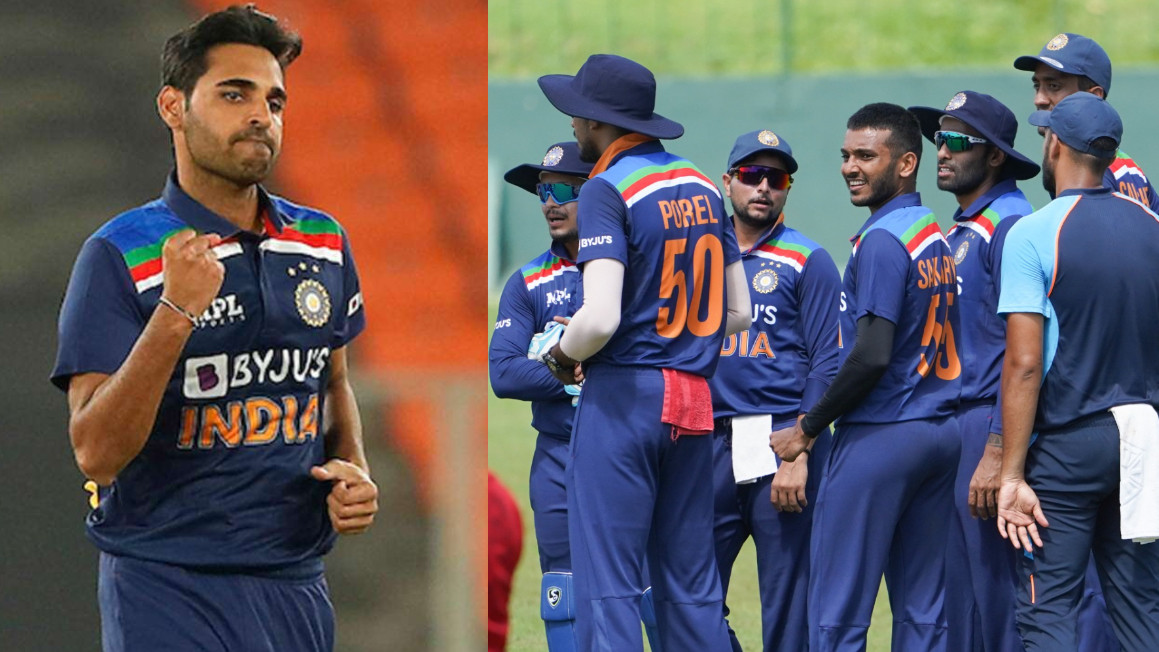