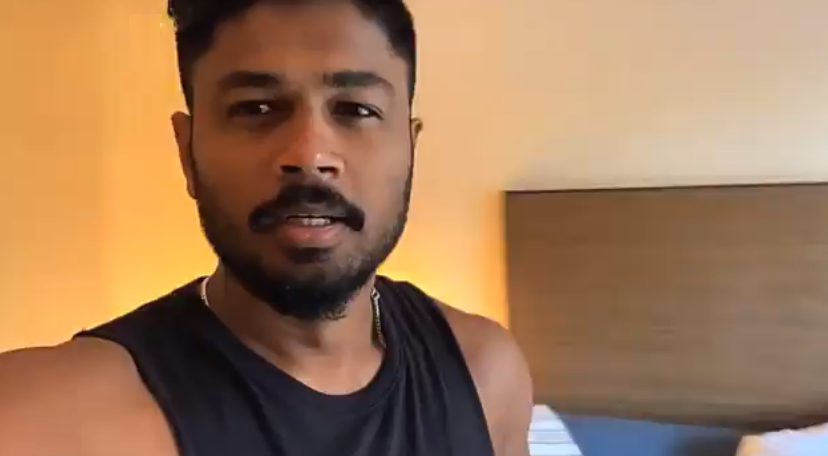 India cricketer Sanju Samson took fans through his day in quarantine before flying to Sri Lanka, where they are scheduled to play limited-overs series in July. The members of the Indian contingent are undergoing a 14-day quarantine in Mumbai.

BCCI shared a video of Samson in which he captured his activities from the whole day in quarantine. He showed the fans his room and the stuff he carries with him walking about his routine for the day.

Samson also suggested a book to his fans that was gifted by someone special and he is reading it in quarantine. He has a lot of gym equipment for the workout and there was a drill that he recorded in the video.

ALSO READ: SL v IND 2021: Sanju Samson should play according to situation if he gets a chance in Sri Lanka- Aakash Chopra

"Exercise routine, Food preferences, Book suggestions. DO NOT MISS as @IamSanjuSamson gives us a sneak peek into his quarantine life ahead of #TeamIndia's Sri Lanka tour," wrote BCCI.

Samson later quoted the tweet and shared the video with his fans. "A day from my quarantine life @BCCI âśŚ????," he tweeted.

The Indian squad will be led by senior batsman Shikhar Dhawan and the team will land in Colombo on June 28. They will have to undergo another three-day quarantine in their hotel rooms before starting training.

All six matches of the tour, which includes three ODIs followed by an equal number of T20Is, will be played under lights at the R Premadasa Stadium in Colombo. 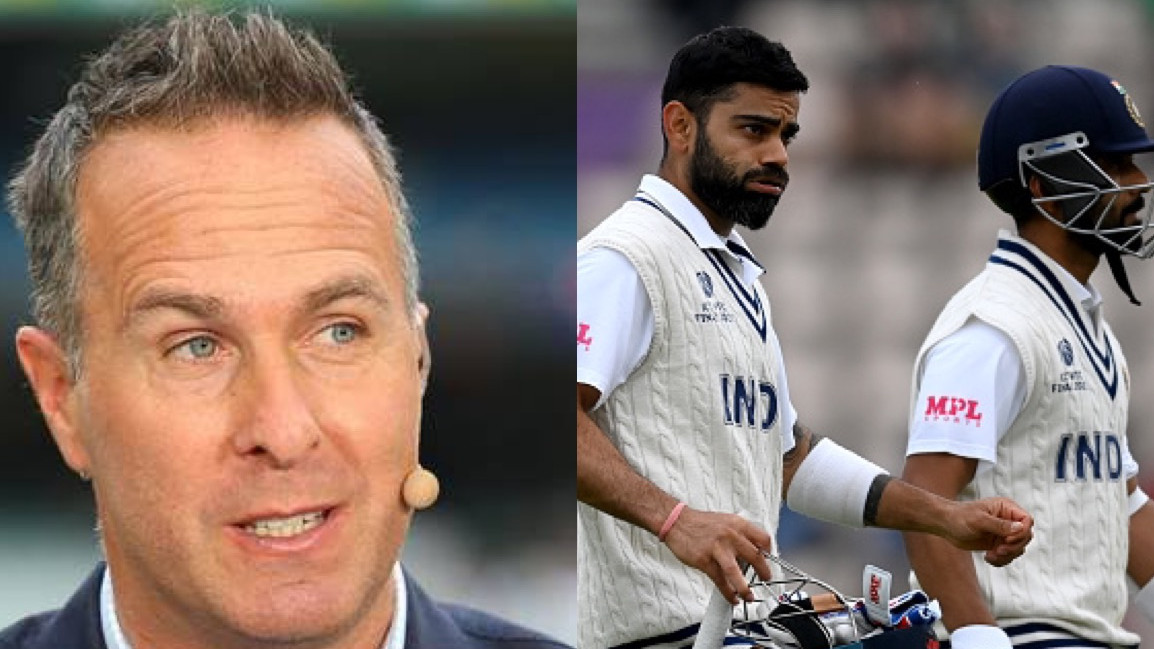 WTC 2021 Final: Michael Vaughan says 225 will be a par total while lauding India's batting on Day 2 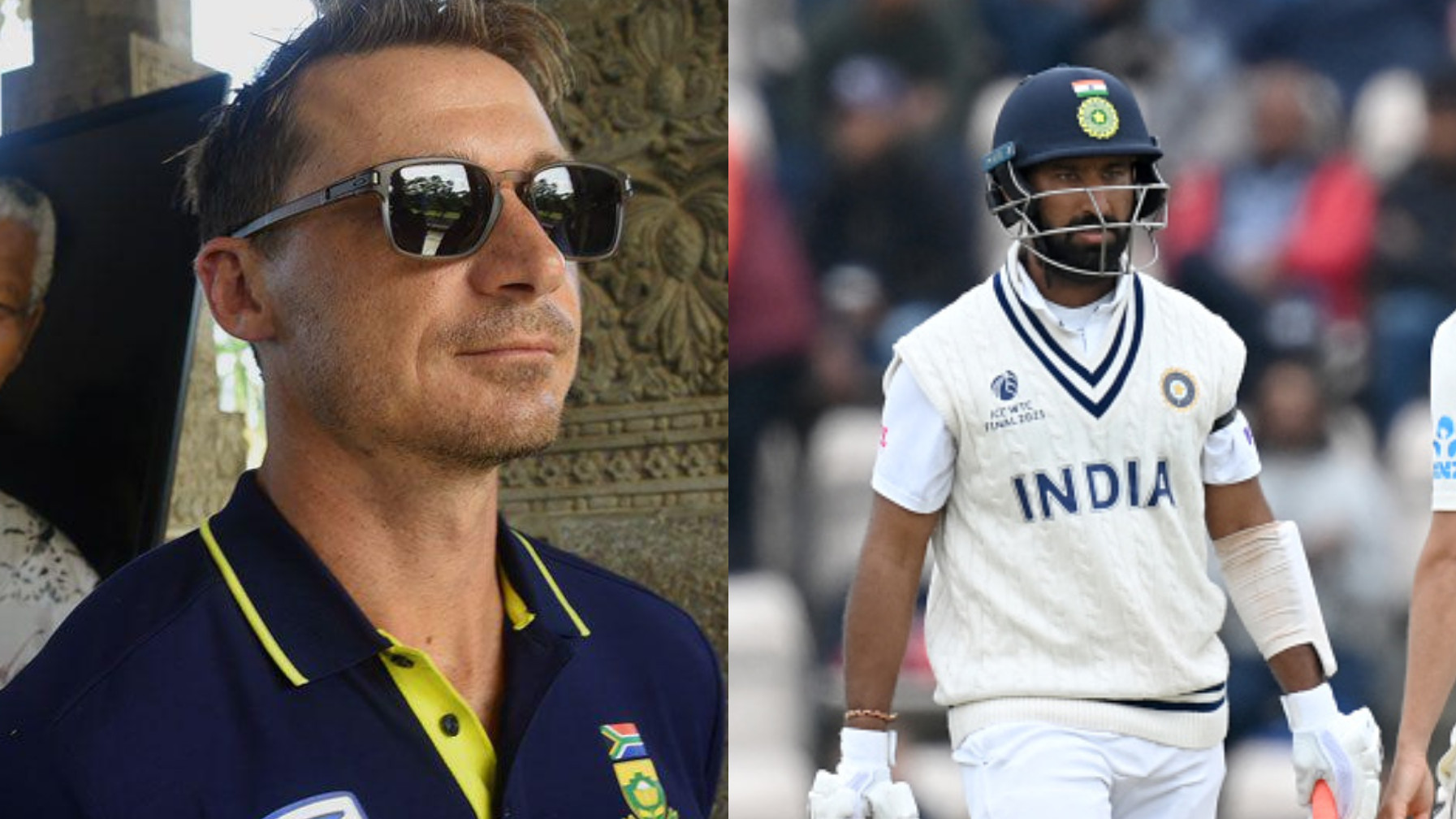 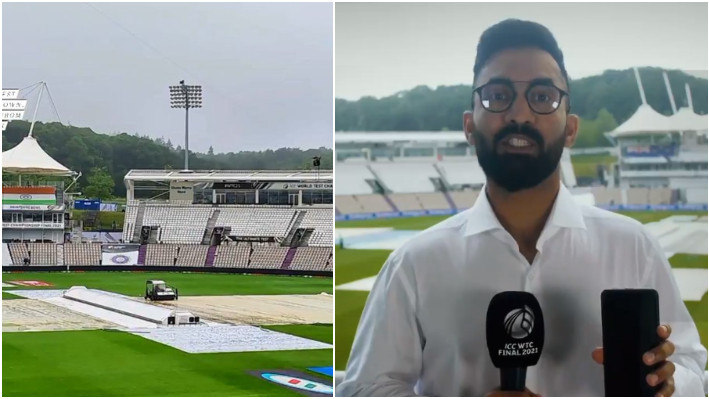