SA v IND 2021-22: Rahul Dravid hints Vihari and Iyer will have to wait for regular chances till seniors are around 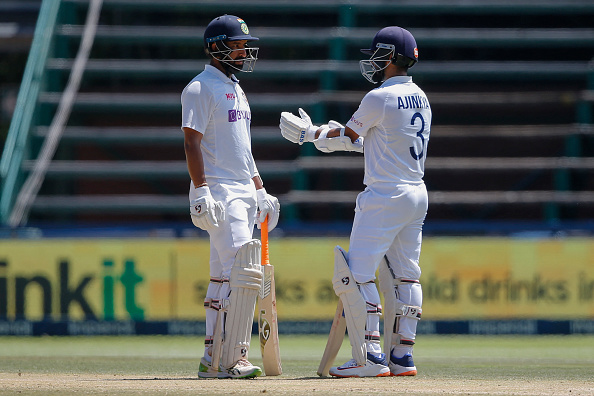 India head coach Rahul Dravid has indicated that the team management will continue to back Cheteshwar Pujara and Ajinkya Rahane even if Hanuma Vihari's wait for regular chances gets a tad longer.

Pujara and Rahane are going through a lean patch in their careers. Both of them had a disappointing 2021 and their place in the team was questioned time and again.

However, some relief has come for the under-fire batters as they scored crucial half-centuries in the second innings of the second Test against South Africa in Johannesburg.

Vihari too played an unbeaten knock of 40 in India's fourth innings target of 240 for the Proteas at the Wanderers.

"Firstly I must say Vihari played really well in both innings. In first innings, he got a nasty one and unfortunately for him, it popped up and fielder just got his finger tips to it and really got a good catch, he batted beautifully in the second innings and that gives us confidence you know," Dravid said after India’s seven-wicket defeat in the second Test, as quoted by PTI.

The coach also praised middle-order batter Shreyas Iyer, who is warming the bench after a memorable debut against New Zealand at home late last year.

The effusive praise doesn’t mean that Iyer will be preferred over Rahane or Pujara in this set-up with Kohli set to comeback in the next game.

"If you look at some of our guys now senior players and being sort of considered, senior players, they have also had to wait for their time and also have had to score a lot of runs at the start of their careers. So it happens (wait) as its nature of the sport," he said adding, "We can take a lot of heart from the manner Vihari batted in this game and that should give him a lot of confidence and that should give us a lot of confidence."

During the second Test, pacer Mohammed Siraj picked up a hamstring injury and managed to bowl only 15.5 overs in the match.

Providing an update on Siraj’s fitness, Dravid said: "Siraj is not fully fit and we need to check going forward what is his fitness status. In the next 4 days, whether he can get fit and physio will be doing scans. As far as Hanuma Vihari's on-field hit is concerned, I am not in a position to tell the extent of injury as I haven't had a detailed chat with the physio."

Chasing the target, the hosts rode on skipper Dean Elgar’s unbeaten 96 and Rassie van der Dussen’s 40 to get over the line with seven wickets in hand.

Siraj's injury did pose a problem as the hosts chased down the fourth-innings target comfortably, with skipper Dean Elgar scoring 96 not out.

"Losing Siraj (was a factor) as he wasn't 100 percent in the first innings," said Dravid. "We had the fifth bowler and we couldn't use him as much as we would have liked in that first innings and it did affect our strategy."

With this victory, South Africa levelled the series 1-1 and the third and final Test will be played in Cape Town from January 11. 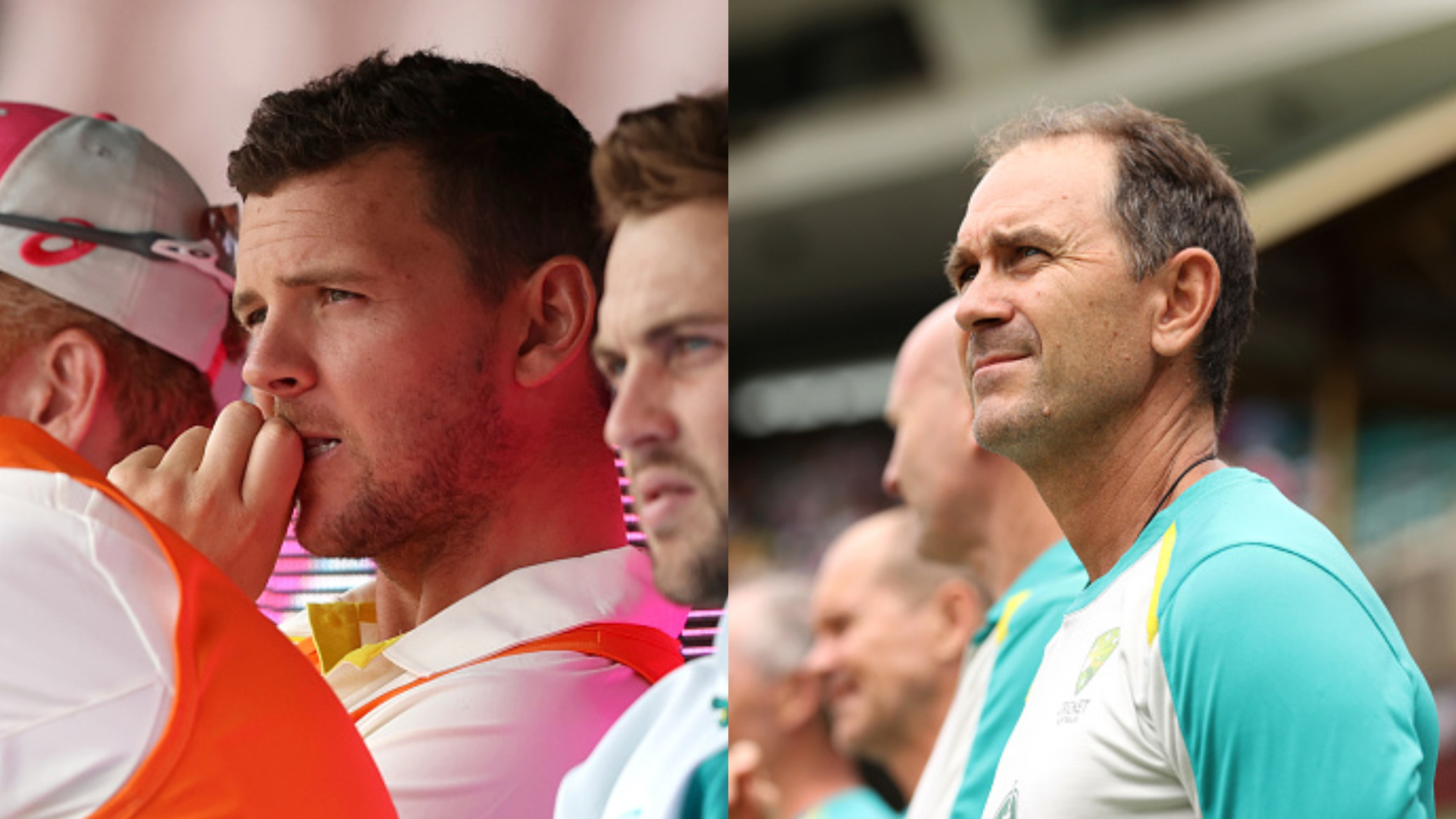 Ashes 2021-22: Josh Hazlewood ruled out of fifth Test at Hobart due to side strain, confirms coach Langer 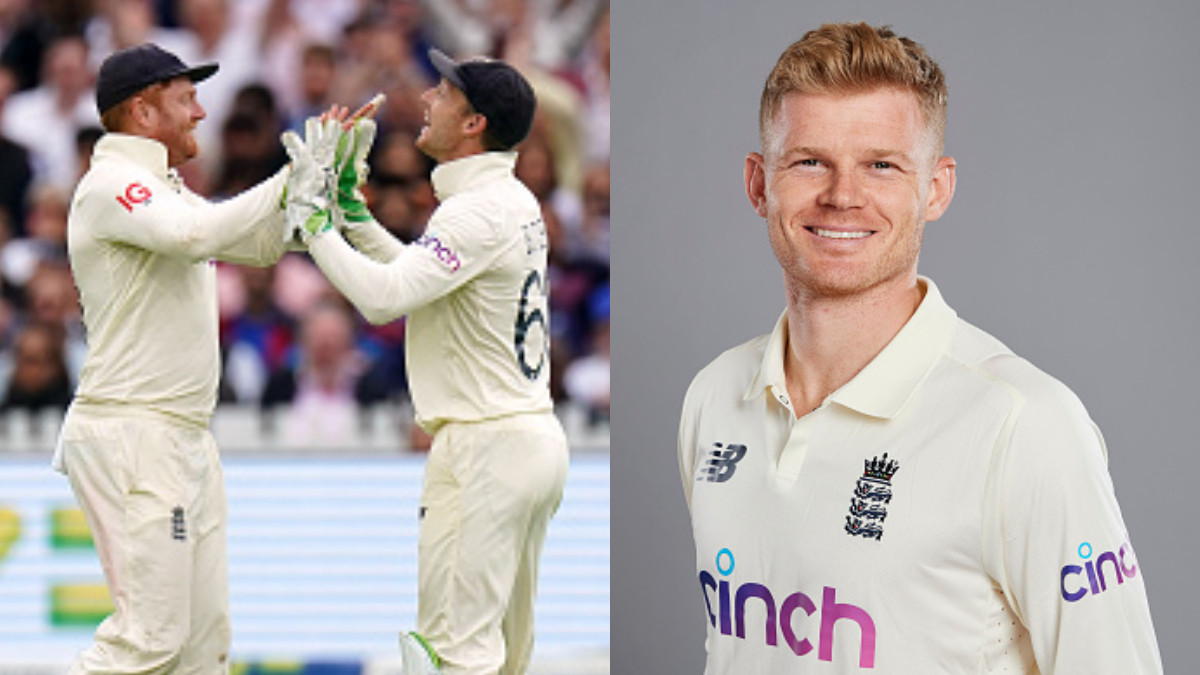 Ashes 2021-22: England adds Sam Billings to squad as cover for the final Test at Hobart 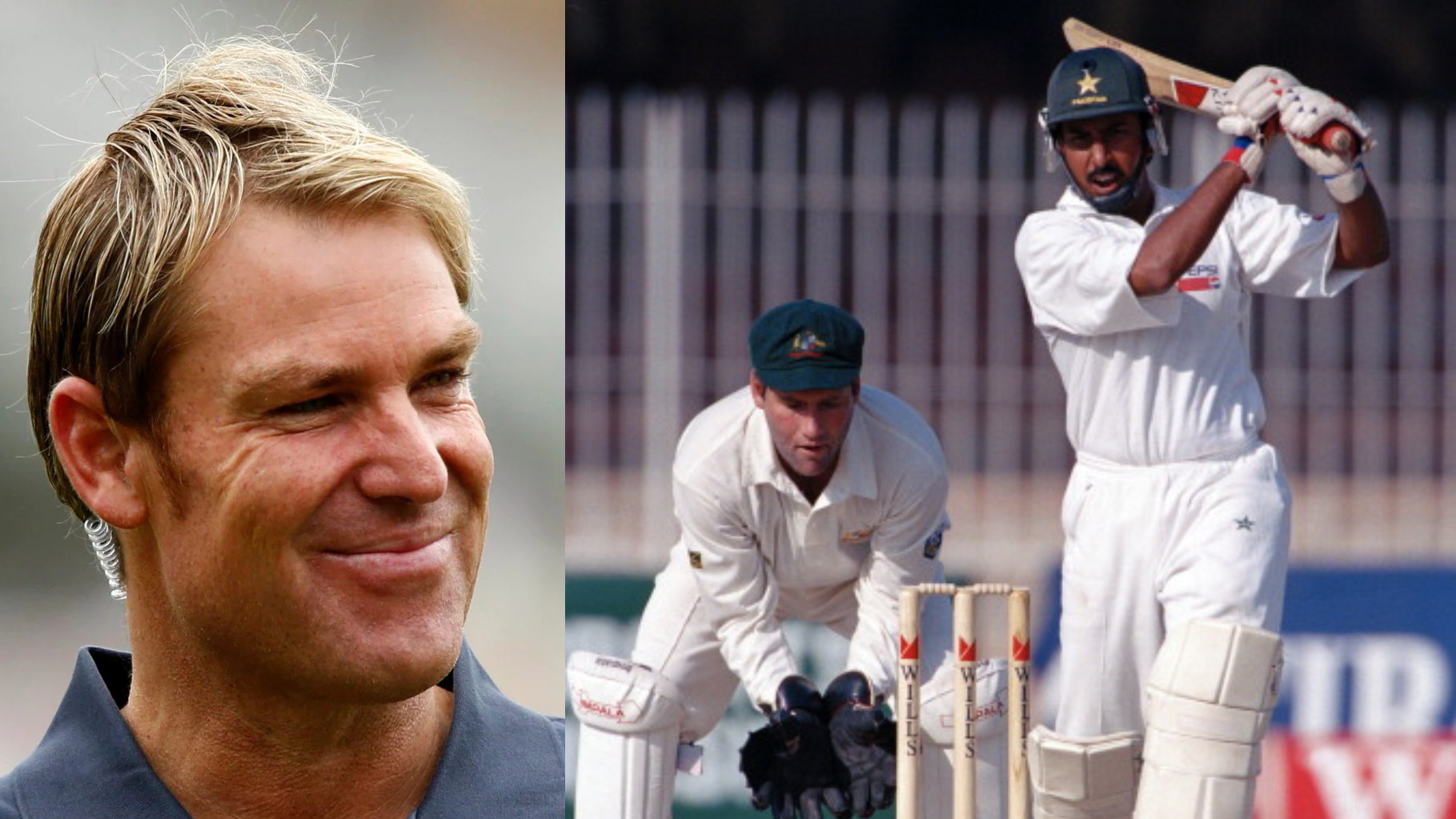