SA v IND 2021-22: Dravid must have given him a 'bamboo'- Gavaskar on Pant's rash dismissal

Sunil Gavakar said that Rishabh Pant must play according to the situation and conditions. 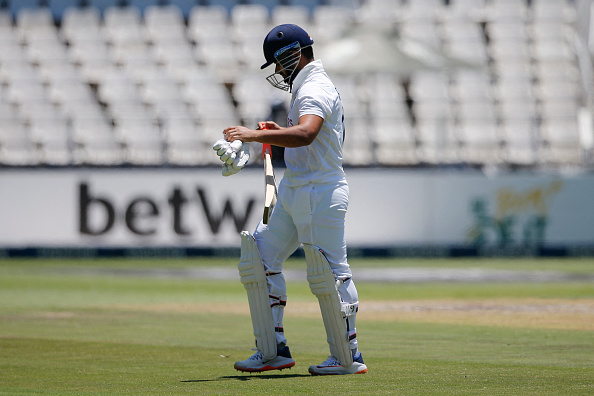 Former India captain and batting legend Sunil Gavaskar has criticized Rishabh Pant for playing an irresponsible shot on day three of the ongoing second Test against South Africa in Johannesburg on Wednesday, January 5, 2022.

Pant was dismissed for a three-ball duck, trying to hit Kagiso Rabada out of the Wanderers Stadium by skipping down the pitch. Gavaskar said that India head coach Rahul Dravid must have given him a "bamboo" over his reckless shot on Wednesday.

The left-hander hasn't scored many runs since the Australia tour, and in the ongoing three-match Test series in South Africa, the keeper has managed to manage 8, 34, 17, and 0 so far in the first two Tests.

Well, Gavaskar mentioned a specific pattern of Pant’s dismissals in recent times, while highlighting how he made it a point to run down the wicket to bowlers, but said he couldn’t bank on the same approach all the time.

Gavaskar said on Cricket Live Show on Star Sports: “This is something one could understand if Rishabh Pant had been batting on 30 and 40. This is something he had not done in Australia. There he applied himself, recognized that there will be hard times at the beginning when you come in to bat, and then battling through the hard times, he got set and got to know how the pitch is. And then he played the big shots. That's what he did in Australia.”

He signed off by saying, “This is something we saw against England, at the start of the series. When England came to India, he was jumping down the pitch and trying to hit James Anderson… he did that so well. But after that he seems to think that is the only way to play. That is not the way to play and I am pretty certain that in the change room, Rahul Dravid would have given him a hearing, or as they say in cricket, Dravid must have given him a 'bamboo'.” 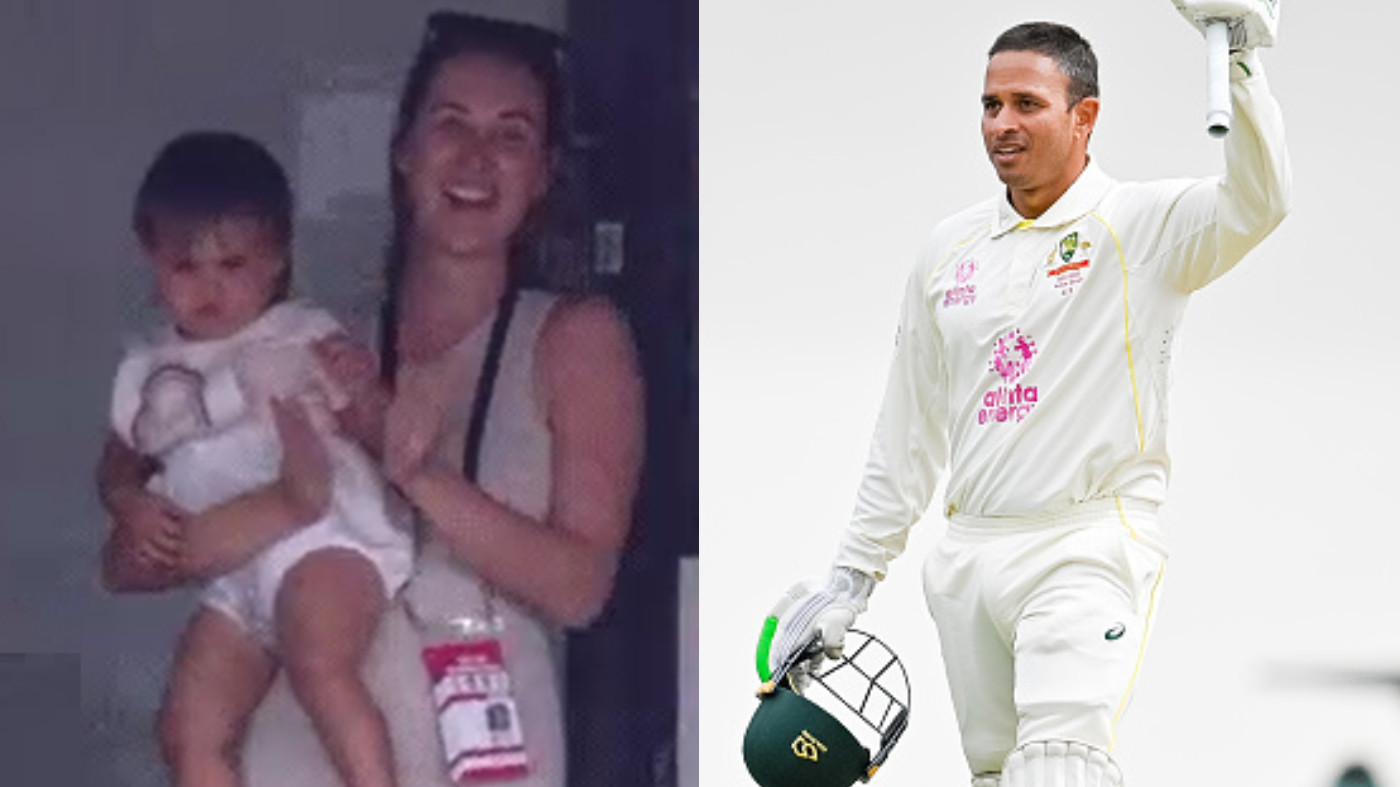 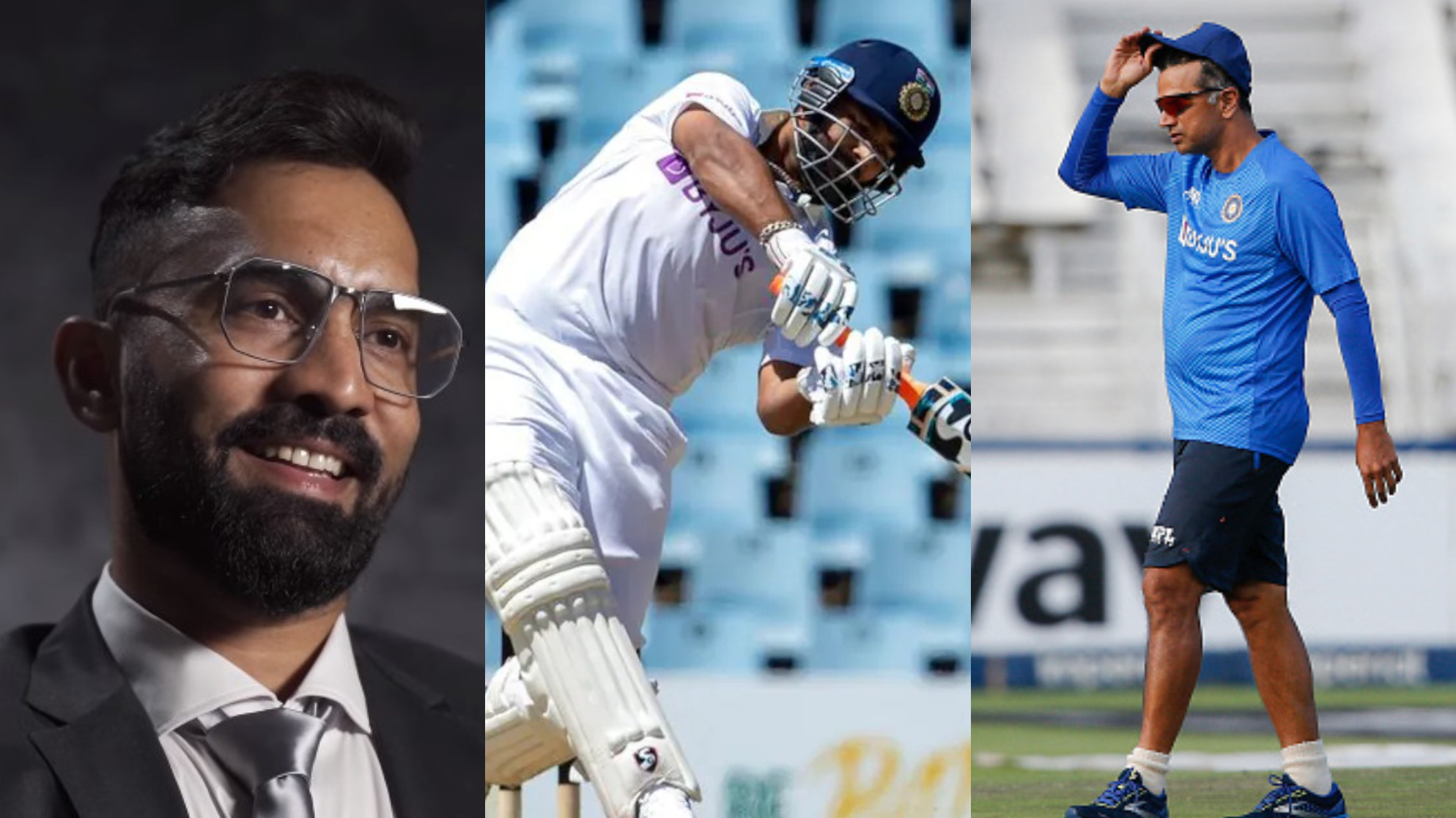 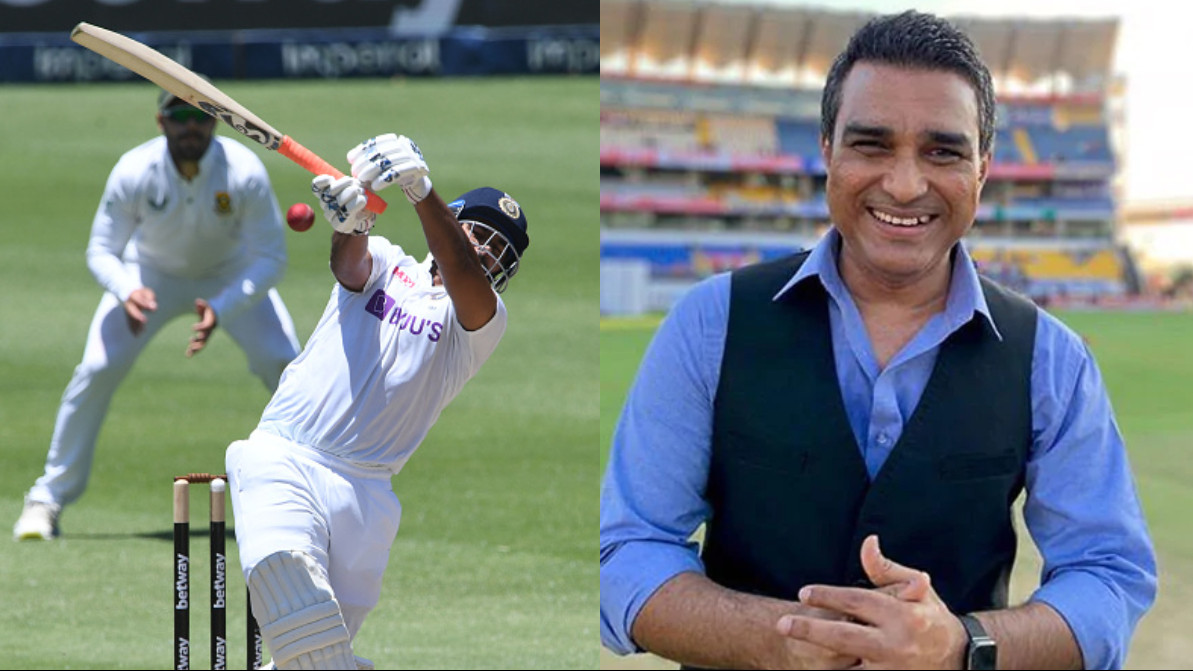 SA v IND 2021-22: This is not him being rash or carefree- Manjrekar defends Pant over his reckless dismissal