IND v SL 2022: Kohli showed importance of Test cricket to world- Gavaskar on criticism of India not focusing on Tests 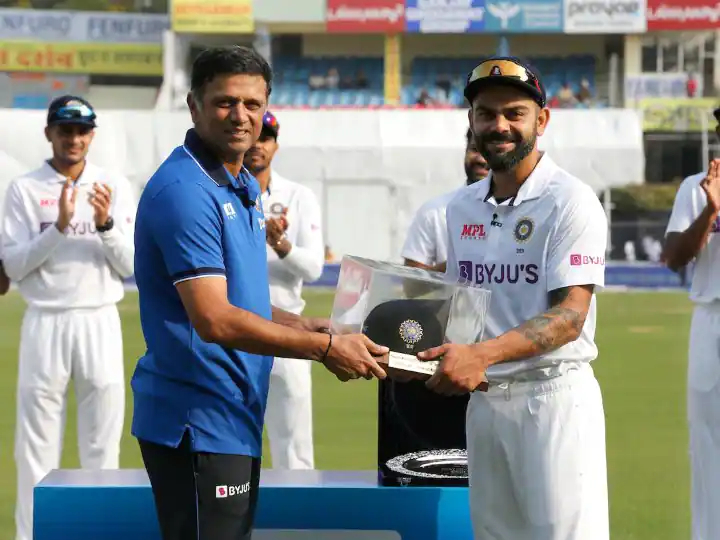 India batting legend Sunil Gavaskar came down hard at the criticism of the Indian team not focusing on Test cricket and preferring white-ball formats and said that the way Virat Kohli has played the red-ball format and captained India in it, has shown the world how important Test cricket is.

India began the first Test match of the two-match series against Sri Lanka in Mohali on Friday, March 4. This was also the first match for Rohit Sharma as India Test captain, while Virat Kohli played his 100th Test for India.

During the lunch break in the Mohali Test, former India captain Sunil Gavaskar – who was the first Indian to reach 100 Tests – lauded Kohli and insisted that the country is “very much invested” in Test cricket.

“The thing that you need to consider is that Test cricket was played considerably more during the time when the first 10-11 Indian players reached 100 Tests. White-ball cricket wasn't played that much. But since 2008-2009, it went the opposite way. White-ball cricket was played more and Tests were left behind. So, if someone needed to give importance to the game, he had to play Test cricket,” Gavaskar said on Star Sports.

“The way Kohli played Test cricket, the way he has captained, he showed the importance of Test cricket to the world. The people on the outside say that India aren't focused on Test cricket. They're wrong. India is very much invested in Tests. But the way India have created a balance between white-ball cricket and Test cricket is worthy of praise,” he added.

Virat Kohli completed his 8,000 runs for India in Test matches during his knock of 45 on day one of the first Test in Mohali.

“We have Test matches in every season and the way Dhoni and Kohli's teams have played in those games is the reason for the format's improved stature in the world at the moment. Everyone knows that a cricketer is rated on the basis of his performance in Test cricket. If you don't make runs or don't take regular wickets in Tests, you won't be counted as one of the greats of the game,” said Gavaskar. 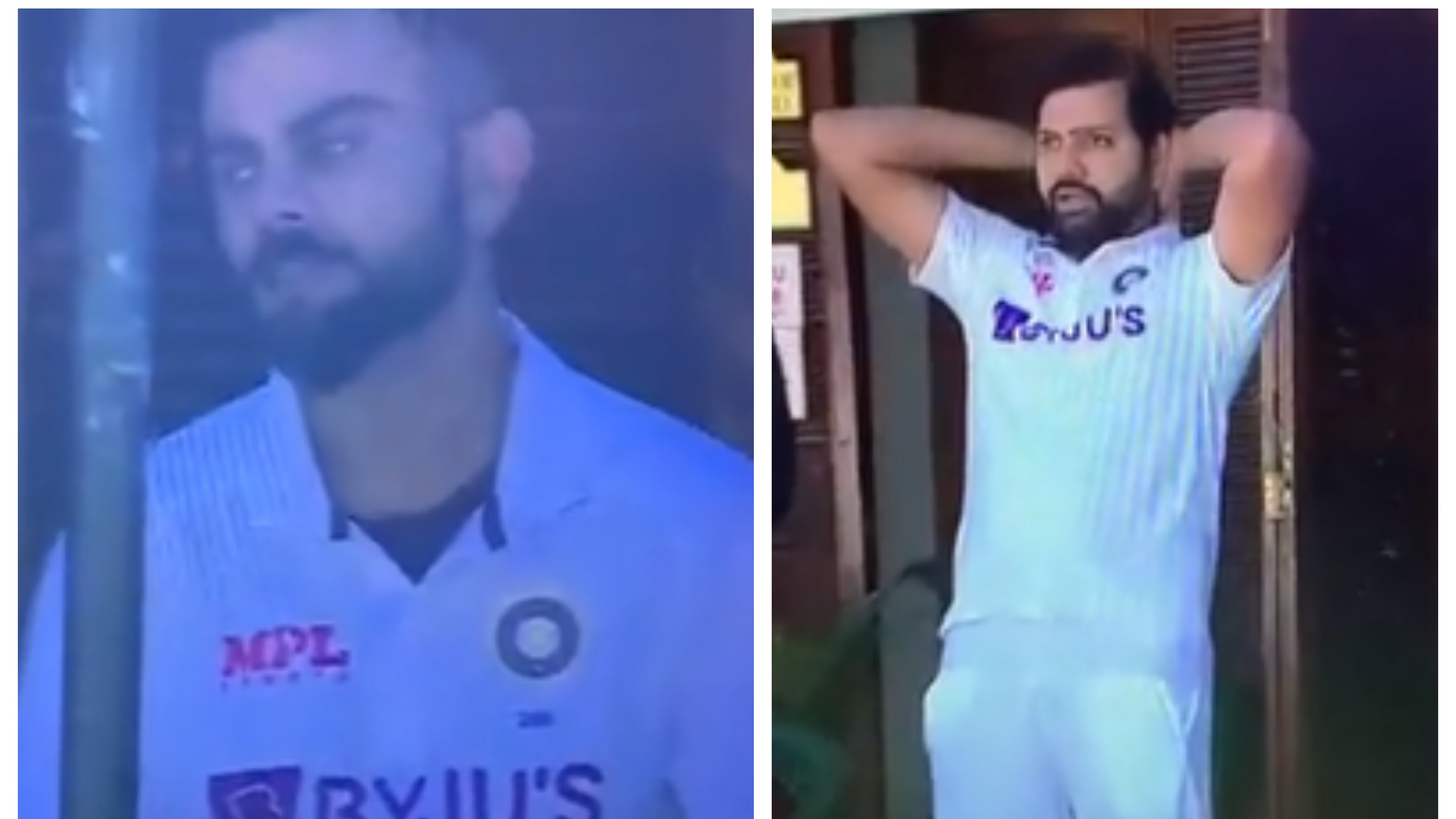 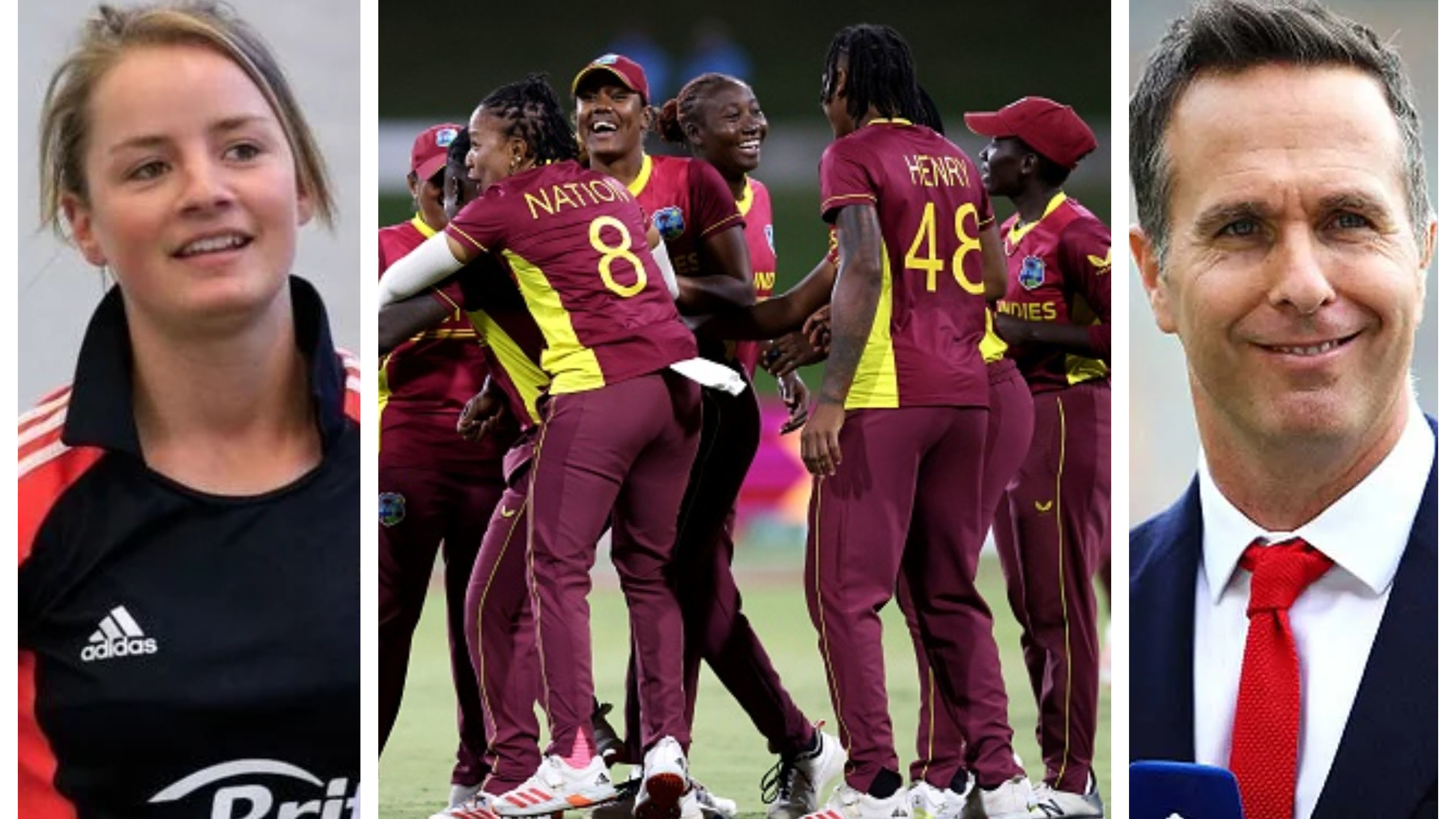 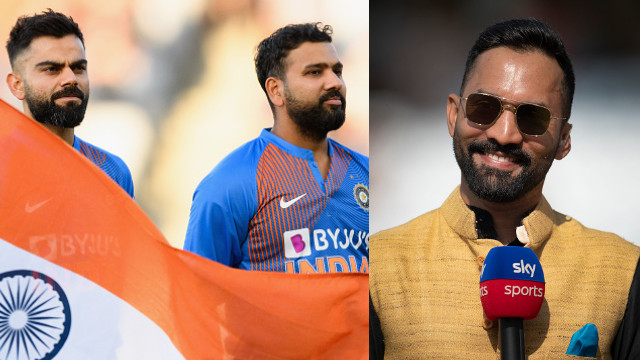