Kohli's reaction came in the second over of Australia's innings. 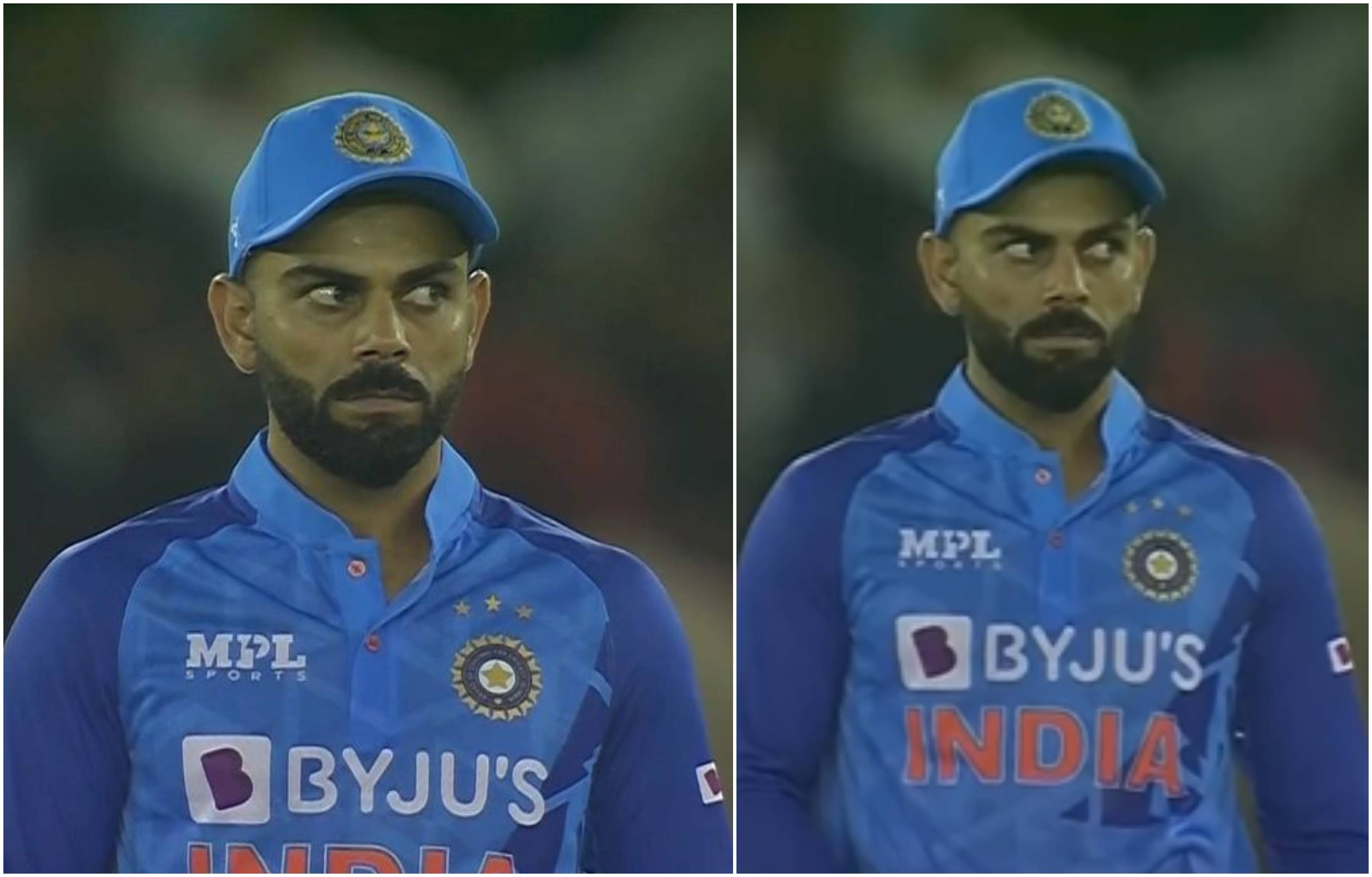 India and Australia are currently facing each other in the first game of the three-match T20I series at IS Bindra Stadium, Mohali.

Invited to bat first, the hosts piled up a massive 208/6 in their 20 overs on the back of Hardik Pandya’s unbeaten 71 off 30 balls. KL Rahul (55 off 35 balls) and Suryakumar Yadav (46 off 25 balls) also made notable contributions with the bat.

In reply, the visitors got off to a blazing start as Cameron Green took the Indian bowling attack to the cleaners.

While Green didn’t get the strike in the opening over against Bhuvneshwar Kumar, he wreaked havoc on Umesh Yadav in the second over, slamming the India pacer for four consecutive boundaries.

The highlight of Cameron Green’s four boundaries was the second stroke, which he smashed past the bowler and no one moved.

The shot was so authoritative that it also produced a reaction from Virat Kohli. The former India skipper gave a stunned look as if to suggest that he was impressed with the shot.

Meanwhile, Virat Kohli’s look generated a meme fest on Twitter as the netizens displayed their humour.

A niggle can come for anyone, at any time....pic.twitter.com/phlq3IwihW https://t.co/u5bUvCAwH1 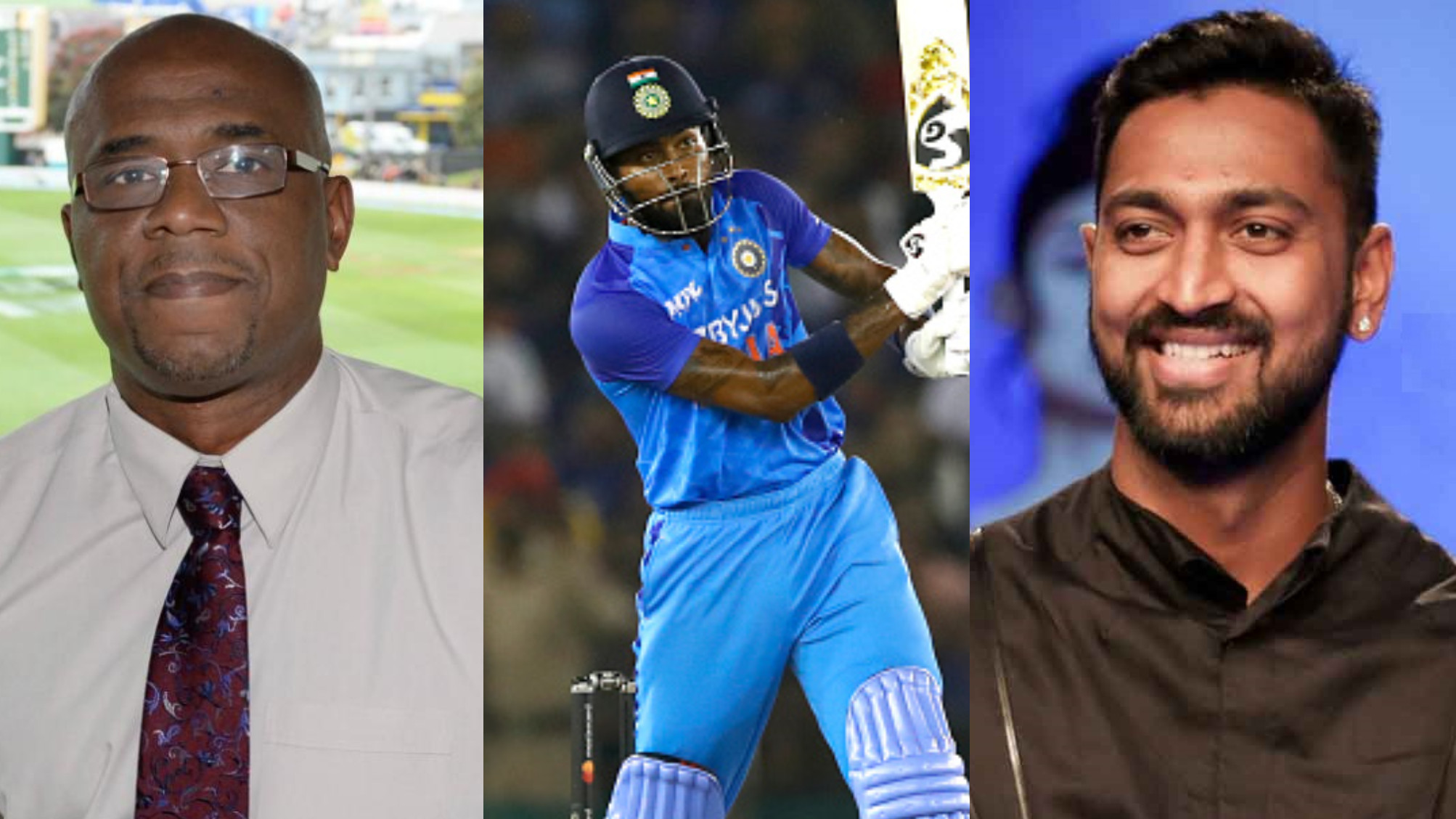 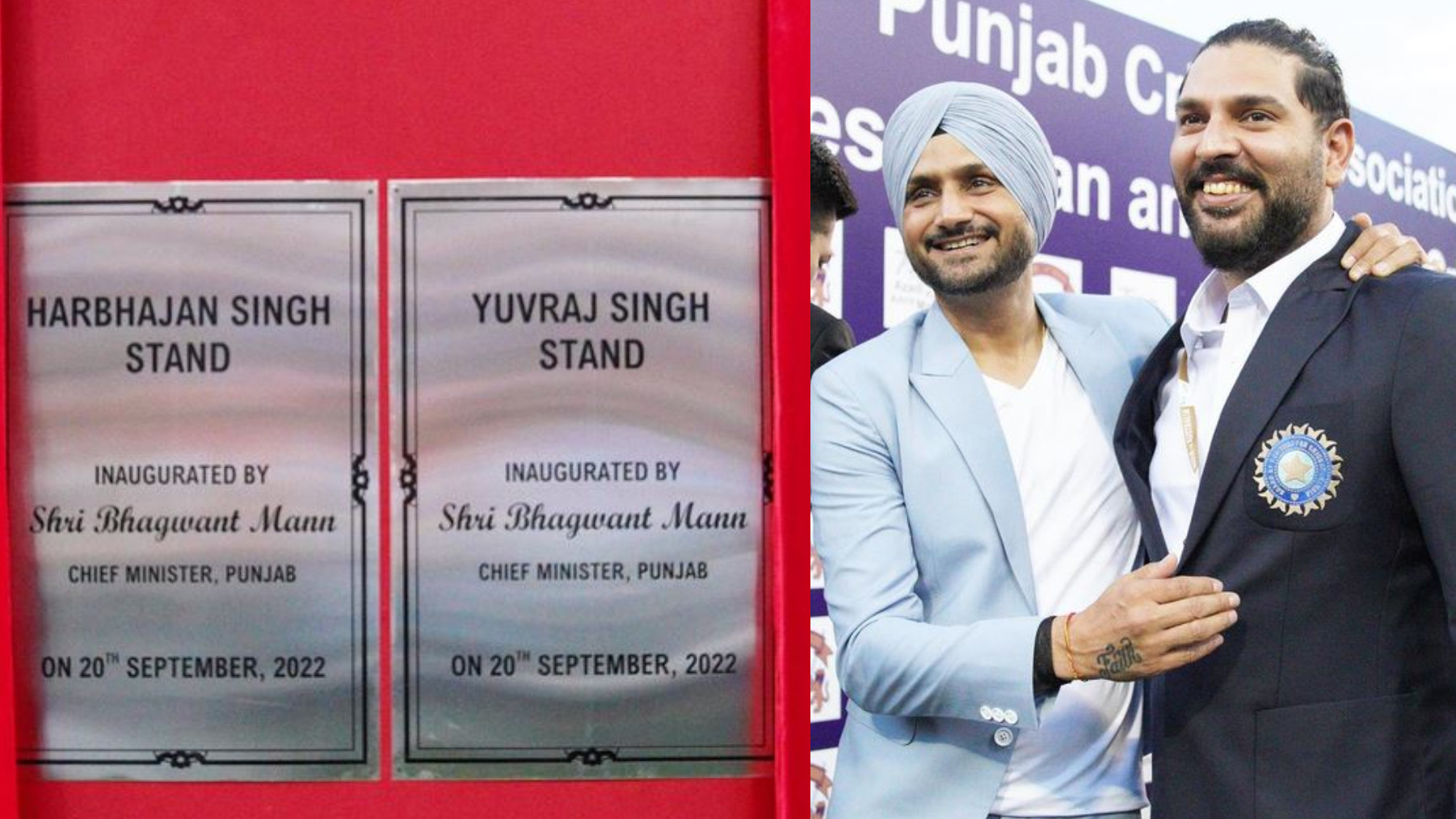 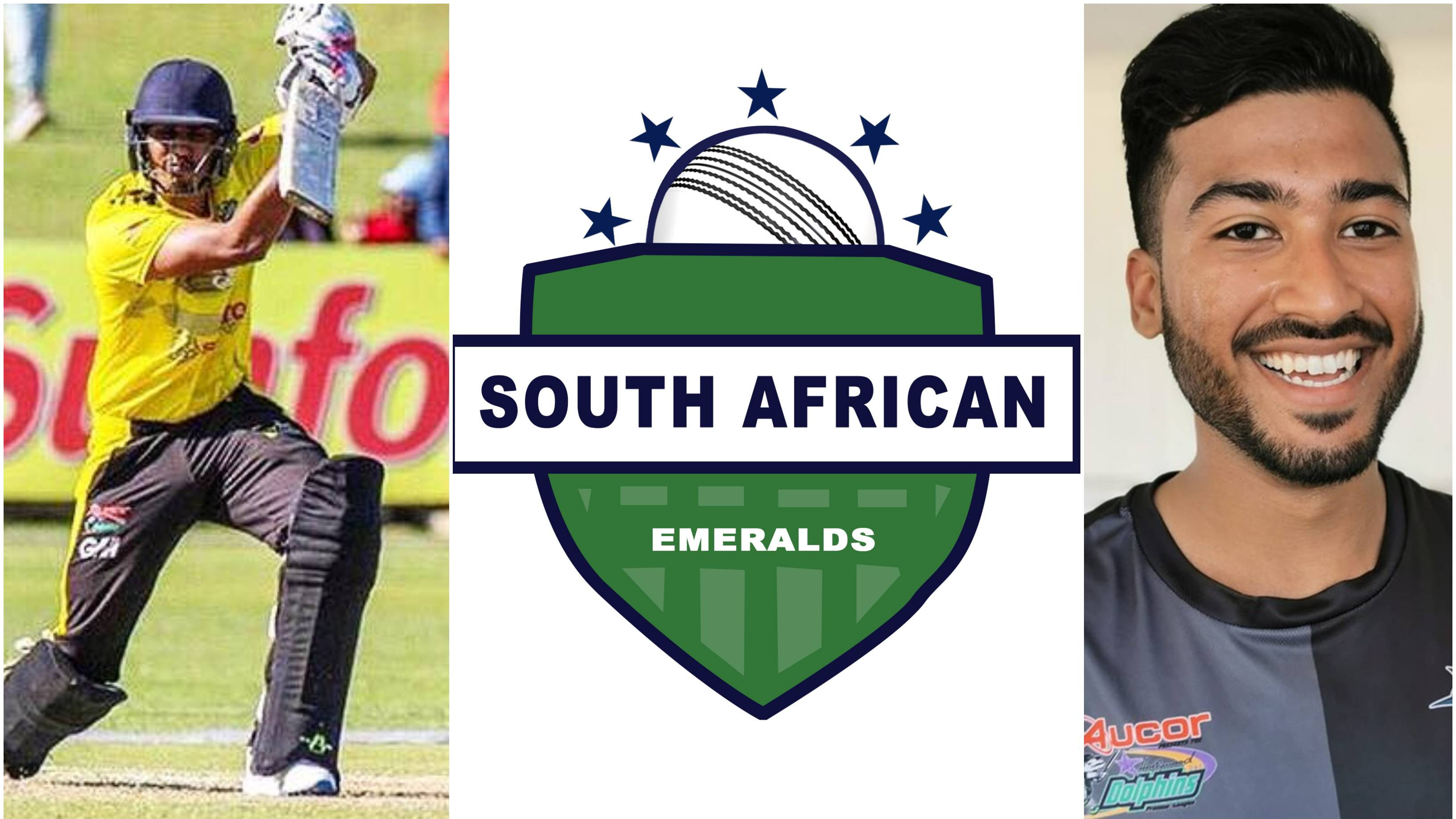