Chahal TV is a talk show after India's matches where Indian cricketers have a chat with host Yuzvendra Chahal. 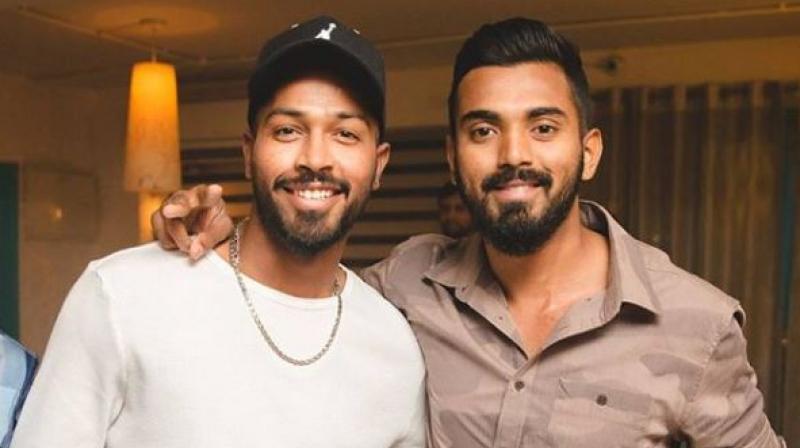 Hardik Pandya and KL Rahul's appearance in Koffee with Karan has affected their careers a lot. Apart from tarnishing their images, both players were suspended from the Indian team for the limited-overs tour to Australia. Though the Indian team was benefited partially, BCCI was worried about their key player Pandya and KL also.

The Indian all-rounder Hardik was contributive after his return and showed why he is important for the team going in World Cup 2019.

BCCI doesn't want to lose them again and hence they banned Hardik and Rahul from appearing on the 'Chahal TV'. We know it's like breaking your kid's leg so he couldn't go out and get himself injured while playing. But that's what Diana Edulji wants.

Sources close to Farzi Times say that Rahul isn't performing because if he does,  then he will get a place in the team and at some point, Yuzvendra Chahal is going to interview him for Chahal TV.

The fear of speaking on a talk show has become a nightmare for Hardik and KL Rahul, especially for the latter. To be honest, it always has been for Rahul, no wonder he didn't even let his bat talk lately on various tours for India. 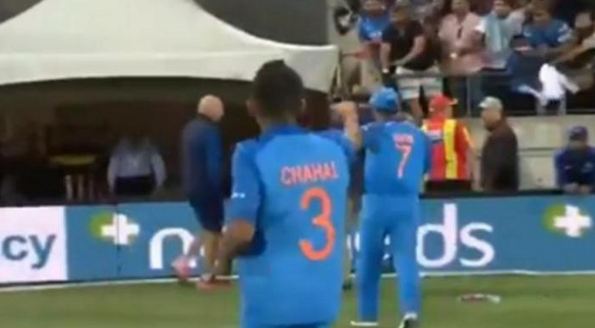 Our reporter tried to contact the people affected in this step taken by India's cricket body. When we asked Chahal our first question, he didn't let us continue and left the interview there.

Our first question was, "we heard you wanted to be the cameraman of Chahal TV and not host, but the weight of the camera was too heavy for you?"

Farzi Times' interaction with KL Rahul wasn't a good one as well. After answering every question Rahul left the interview and went for practice. He kept on doing it until our reporter reminded him we aren't recording it and it's not a live on-air interview.

Hardik Pandya himself came to Farzi Times to reveal he wanted to be on Chahal TV. He also went on to express the problem he faced after the incident. Once while traveling on a train from Barbados to Trinidad, the railway staff served him coffee on purpose. Yes we know it sounds fishy, but our budget is very less so we couldn't send our reporter to the Caribbean for a fact check.

(Note: The article is pure fiction and just for fun. If you feel offended we suggest you spend some money and buy Champak) 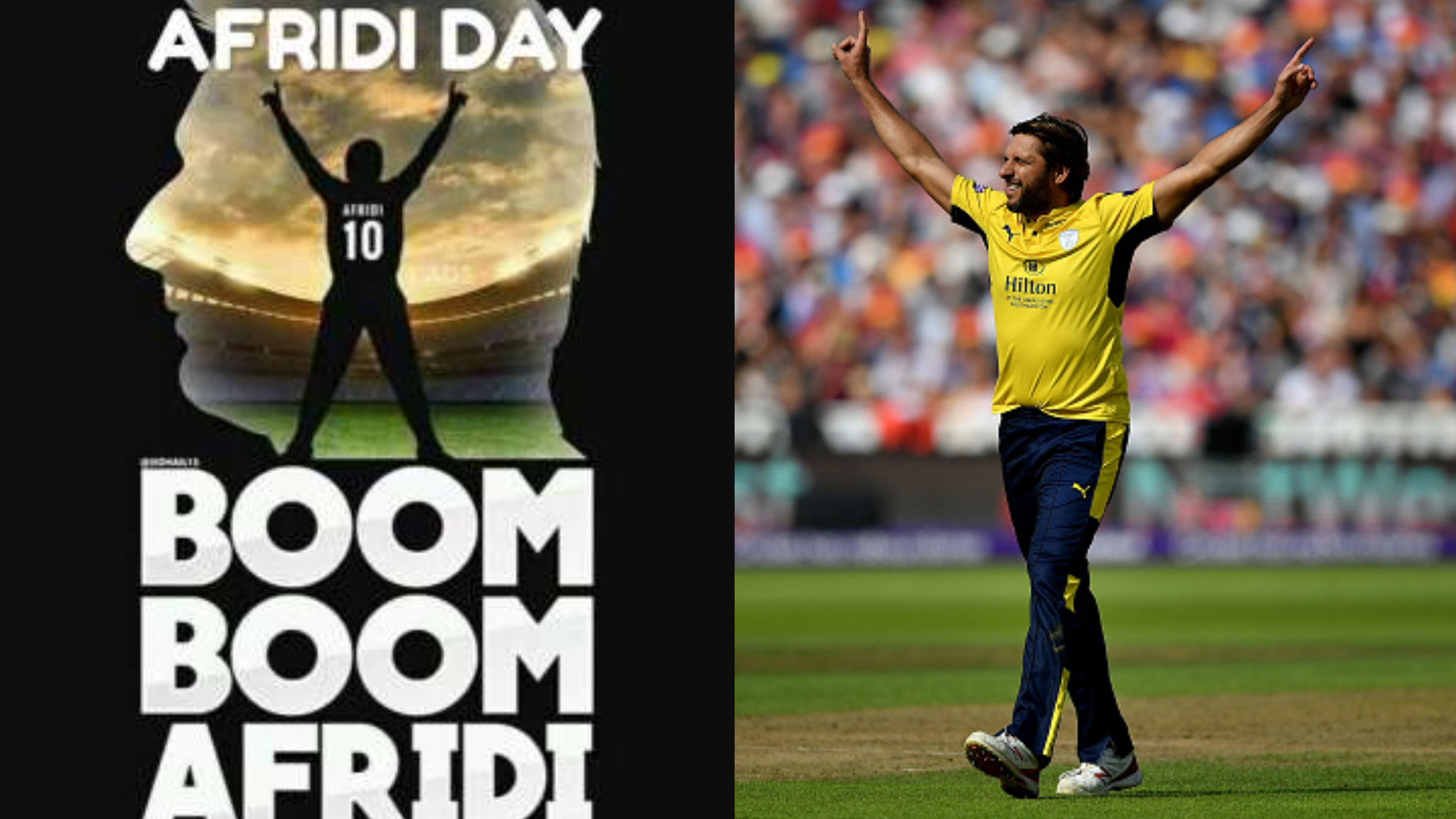 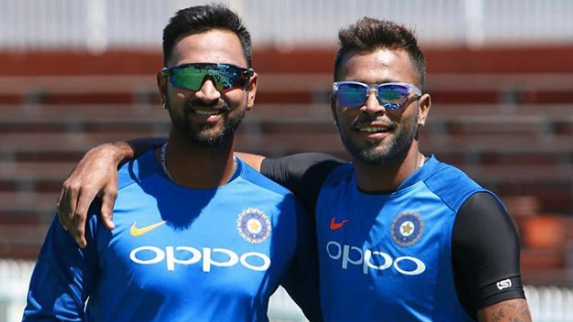 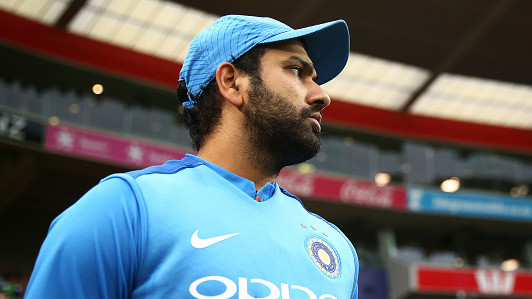 NZ v IND 2019: Rohit Sharma admits to being outplayed in all three departments