Rahul Gandhi also made shocking statements about other cricketers.

After making a shocking revelation that the founder of Coca-Cola started by selling "shikanji" or lemonade and McDonald's was born from a dhaba, Rahul Gandhi has made big statements on cricket.

Rahul revealed that Virat Kohli started as a crew member at the TV show Roadies and was influenced by the motivational words of Raghu during the auditions.

"Who made Virat Kohli? Do you know? I will tell you who," the Congress president said. "Virat followed Raghu and learned MC BC to do better in life," he added.

He knows the secret of MS Dhoni as well. "You know MS Dhoni. He is very famous. Who made him what he is now? He worked in a coal mine under Ramadhir Singh in Wasseypur. He got his strong bottom hand from there."

The young politician didn't stop there. He went on to reveal the unknown fact about Pakistan cricketer Ahmed Shahzad. Rahul said, "Shahzad used to work in Delhi's chor bazar before getting into cricket. You would have easily got any duplicate item at cheap price from him. Now, look at him. He copies Virat."

When we tried to confirm Rahul's word and contacted Shahzad, he said, "Yes I used to sell duplicate products. Also, Rahul Gandhi has bought a brain from me. You can imagine."

Virat and Dhoni haven't responded to Rahul Gandhi, but an NGO who saves parrots and other birds issued a statement that Hardik Pandya has never worked with them and his hairstyles have nothing to do with their parrots. If Rahul claims something like this in future please don't believe it.

Note: The article is just for fun and not to offend anyone. Please take it lightly. We don't intend to spread rumors. 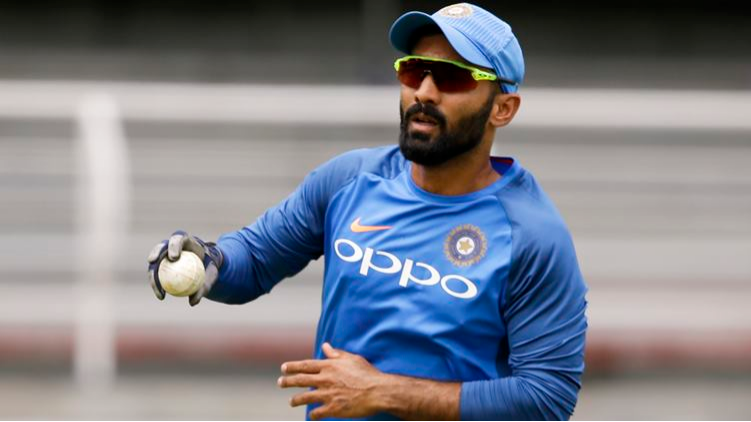 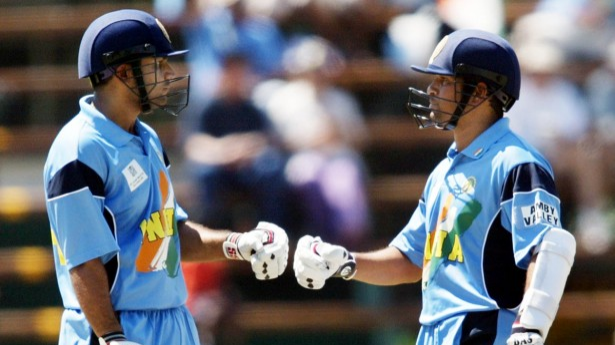 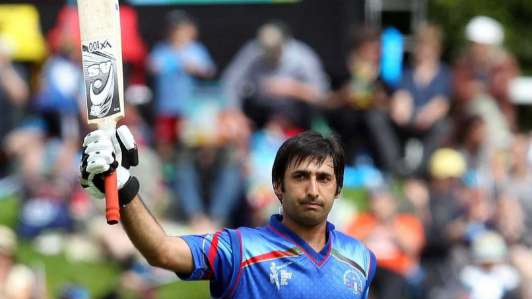