WATCH: Mitchell Starc picked up a wicket at the same time his better half Alyssa Healy smashes a boundary

The couple, Starc and Alyssa were in action on Sunday for the Australia team. 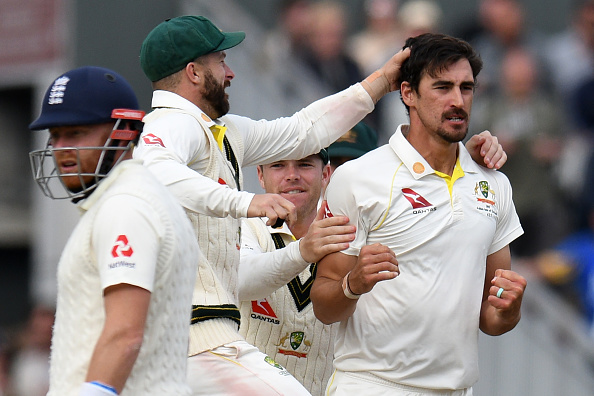 When Mitchell Starc was playing Ashes at the Old Trafford in Manchester for Australia, his spouse and Australia women's cricketer Alyssa Healy was also in action at the other end of the world. Starc was trying to trouble the England batsman to help Australia retain the Ashes, while Healy contributed for her team with the bat.

On Sunday, a commentator named Lisa Sthalekar posted a video when Starc picked up a wicket. Incidentally, Healy smashed a boundary at the same time.

So Starc gets a wicket & at the same time 2948 kms Healy smacks a 4. Love watching them both!! pic.twitter.com/ANzWQNprre

Starc picked up only one wicket in the second innings, and his victim was Jonny Bairstow. In the first innings, he had bagged three wickets. With the win in the fourth Test, Australia has retained the Ashes. They are currently leading the series by 2-1 with one more match to go.

Three thousand kilometers away from Manchester, Australia women's team was playing against West Indies at Antigua. They defeated them by a massive margin of 151 in the second ODI to secure the three-match series. Healy scored 58 off 43 balls which included ten fours and a six. 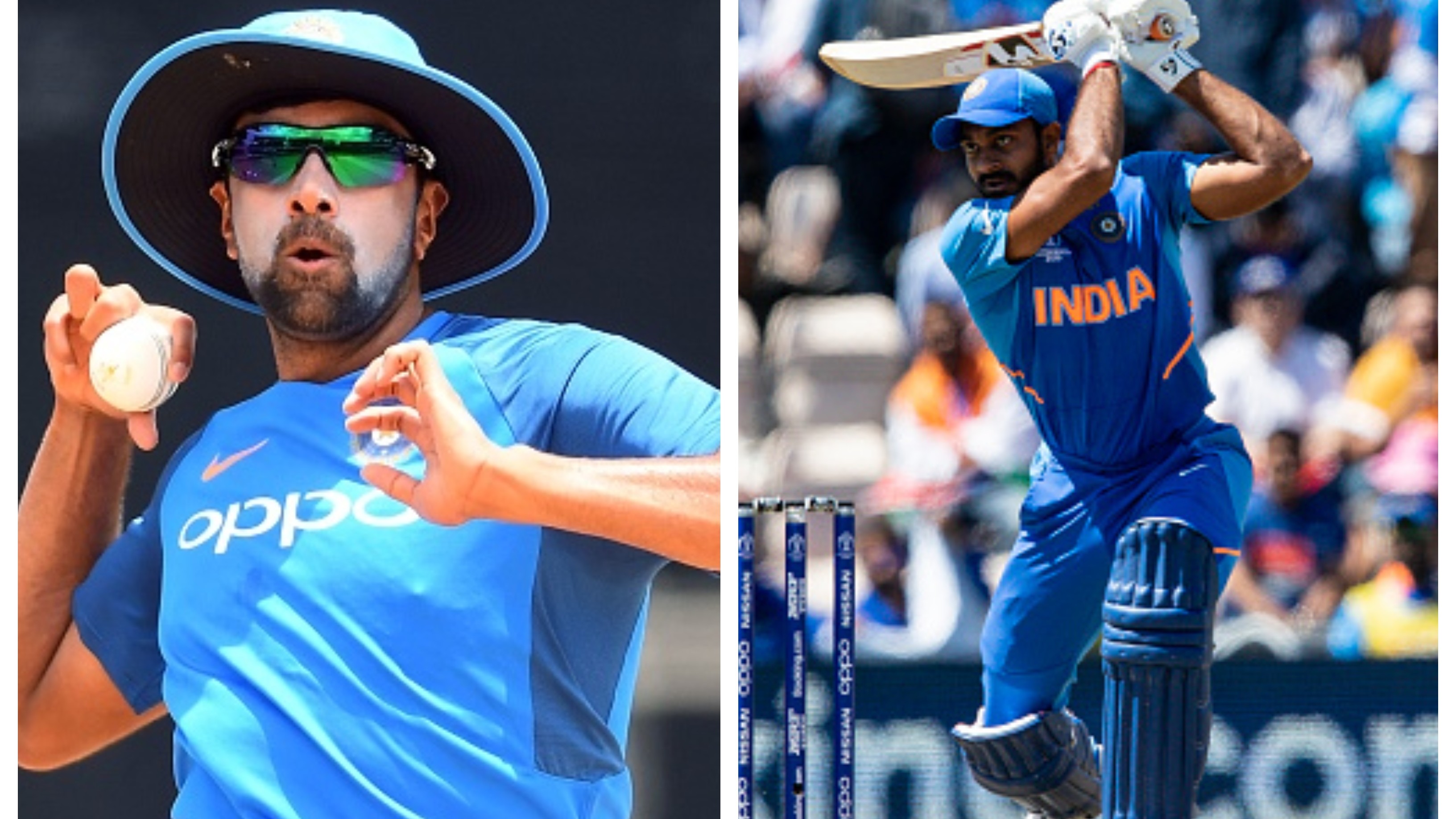 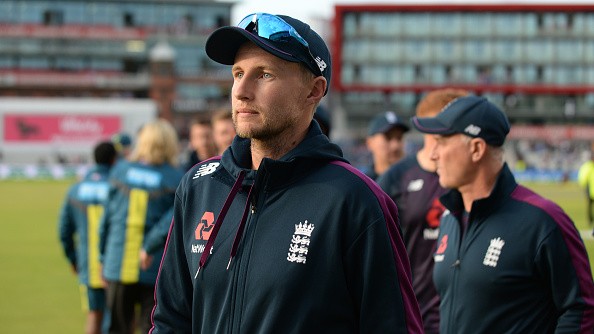 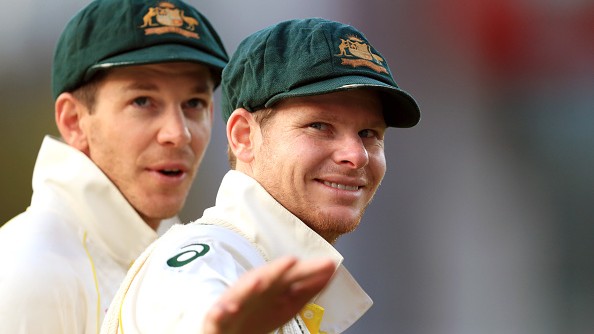 ASHES 2019: "The best player I have ever seen", Tim Paine hails Steve Smith