India won the 1st ODI comfortably to go 1-0 up in 3-match series. 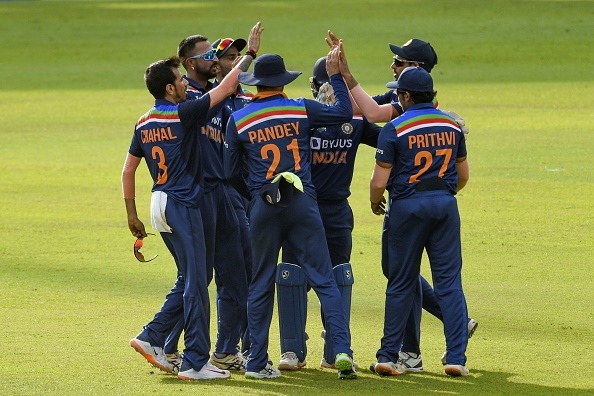 After decimating the hosts in the first ODI quite comfortably, India will look to pocket the series by repeating the same performance in the second of three ODIs on July 20 at the R Premadasa Stadium in Colombo.

India had chased down the total of 263 with the loss of just 3 wickets thanks to 86* from captain Shikhar Dhawan, 59 from debutant and birthday boy Ishan Kishan, and a Man of the Match 43 in 24 balls by Prithvi Shaw, as India romped home with more than 13 overs to spare.

Now as the focus moves to the second ODI with India looking to dominate the Sri Lanka side, Team COC predicts the playing XI for the Indian team for the second ODI vs Sri Lanka.

The visitors kicked off their Sri Lanka white-ball tour in great fashion as they won the first match quite comfortably, thanks to the crushing opening partnership between Shikhar Dhawan and Prithvi Shaw, who added 58 in just 5.3 overs, a record for India.

Then Ishan Kishan came and continued to pummel the Lankan bowlers, hitting a six off the first ball he faced in ODI cricket and scoring a half-century as well, that too on his birthday.

Therefore it is expected that these three players will hold onto their places in the second ODI as well. However, since Prithvi Shaw was hit on his head by Dushmantha Chameera’s bouncer, it remains to be seen if he is fit to play or not.

On the good side, it has been reported that Sanju Samson has recovered from his knee sprain and is eligible for selection in the Indian team. Manish Pandey is expected to keep his place in the XI with a decent enough performance.

Suryakumar Yadav came in and hit some lusty blows, keeping Shikhar Dhawan from hitting a century on his ODI captaincy debut. And it was hearty to see Hardik Pandya bowl without any issues and even picked a wicket.

Krunal Pandya was also amongst the wickets and was frugal as well giving away just 26 runs in his 10 overs and will be an asset for the Indian team in the second match as well.

The combination of Kuldeep Yadav and Yuzvendra Chahal showed glimpses of why they ruled the roost for two years in ODI cricket as they both picked up 2 wickets each.

In the fast bowling department, Deepak Chahar picked two wickets and was impressive with both the new and old balls. However, Bhuvneshwar Kumar went for runs, especially in the death overs. India was seemingly lacking a bowling option with a bit more pace and that’s where Navdeep Saini might come in if the team management thinks so. 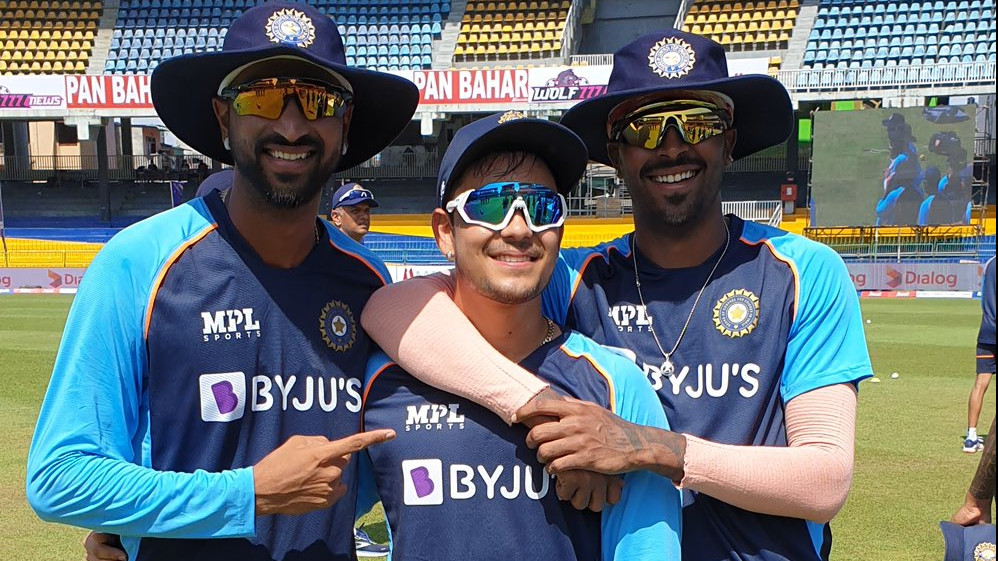 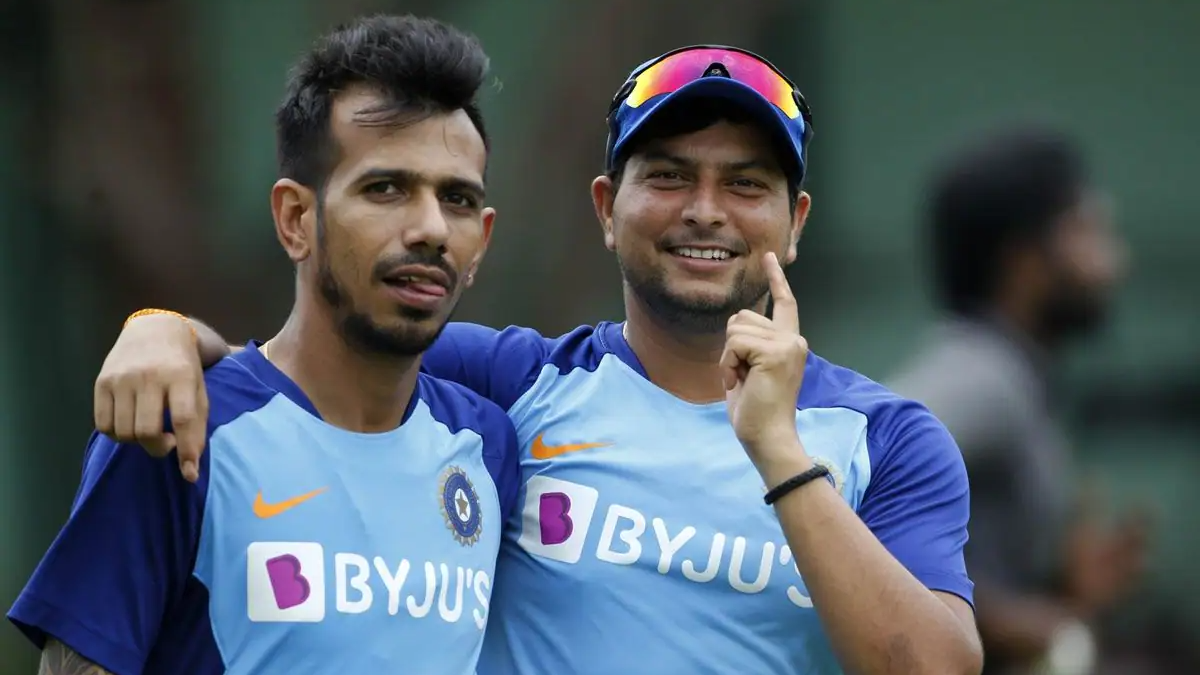 SL v IND 2021: We're comfortable with one another and back each other - Kuldeep Yadav on Yuzvendra Chahal 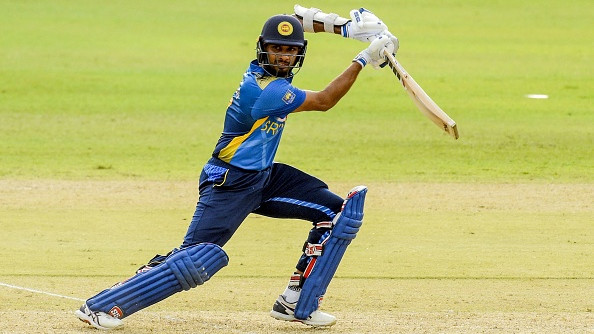