Pragyan Ojha announced his retirement from International cricket on Feb 21, 2020. 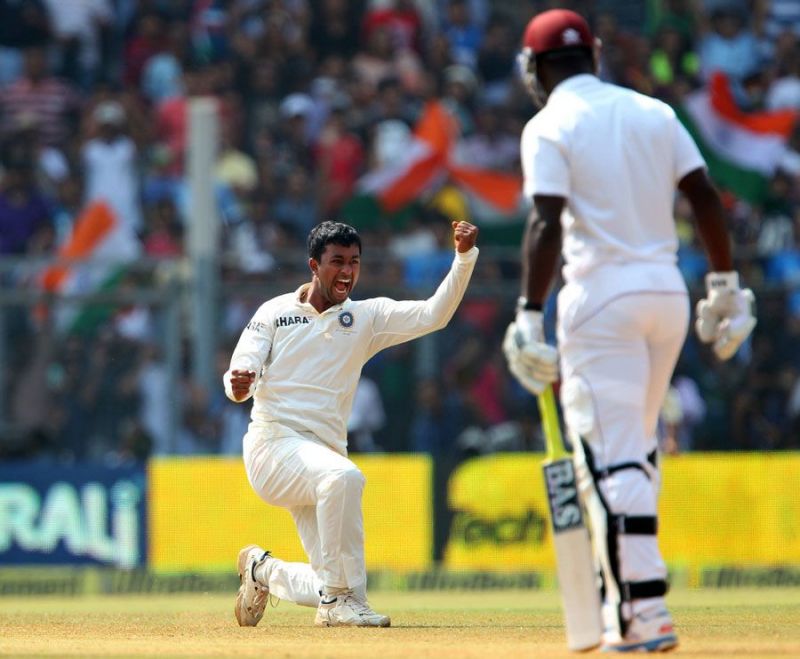 Hyderabad and India off-spinner Pragyan Ojha called time on his international and FC cricket with immediate effect on Friday, February 21, 2020. It brought down curtains on a brilliant 15-year-old career for the left-arm tweaker.

He made his debut in 2008 and played his last match in 2013, in a Test against West Indies at the Wankhede Stadium in Mumbai, which was also Sachin Tendulkar’s 200th and final Test.

As he bade adieu to his international and domestic long-form cricket career, Team COC takes a look at five of his best performances in international cricket covering all the three formats of the game. 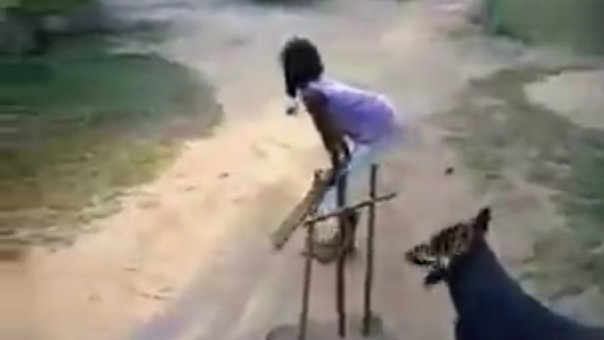 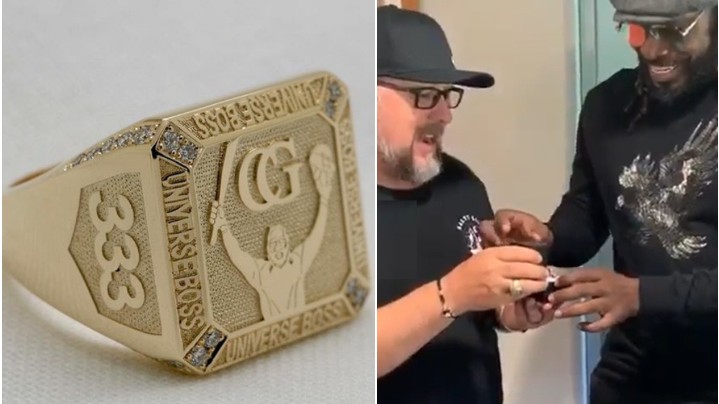 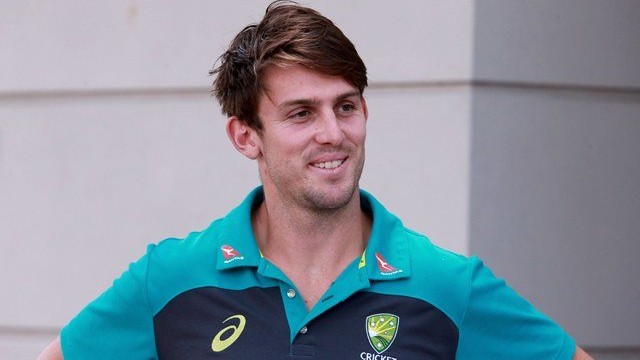