India will next play ODIs against South Africa at home. 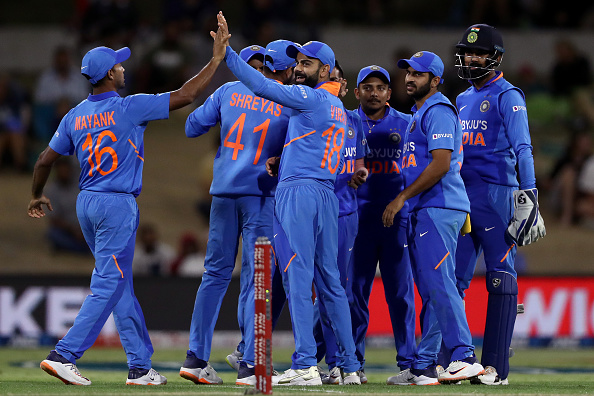 Indian team’s elation of winning the T20I series against New Zealand 5-0 came down pretty fast, as they were routed 3-0 in the ODI series which followed the 20-over games. It was India’s first whitewash after 31 years and first against New Zealand since 1981.

Therefore, Team COC lists three players whose poor performance in the ODI series might make it difficult for them to make a comeback in the 50-over format, the next time India plays South Africa at home in an ODI series. 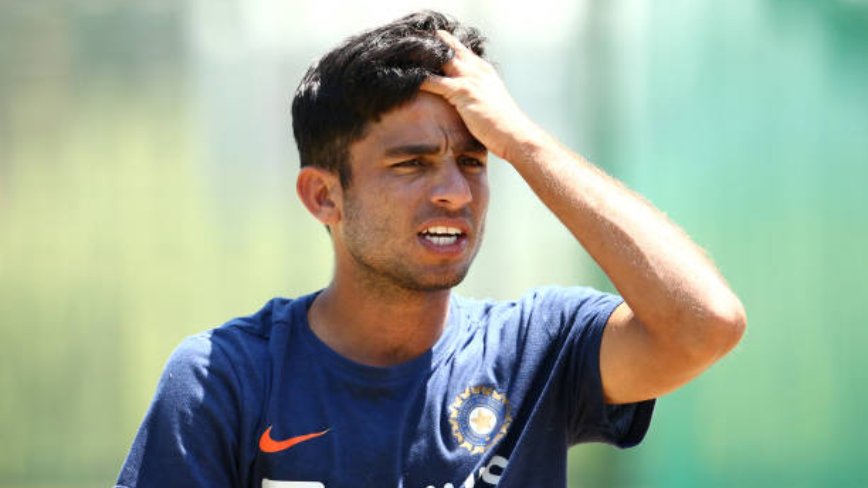 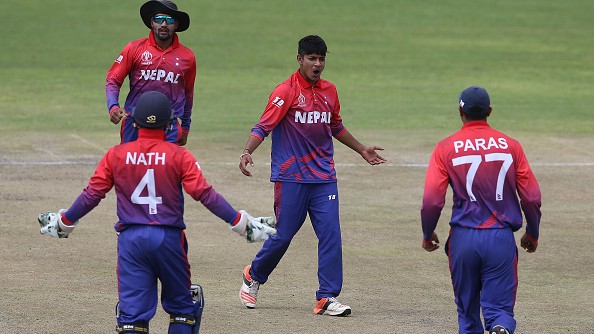 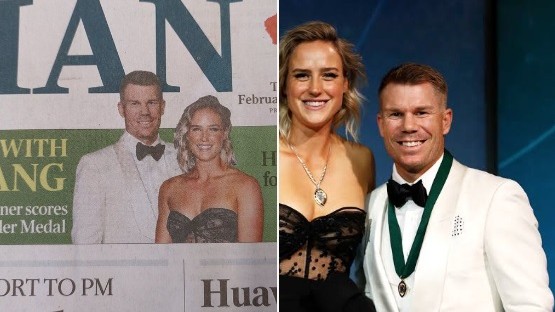