The Australia-India rivalry has intensified over the years. 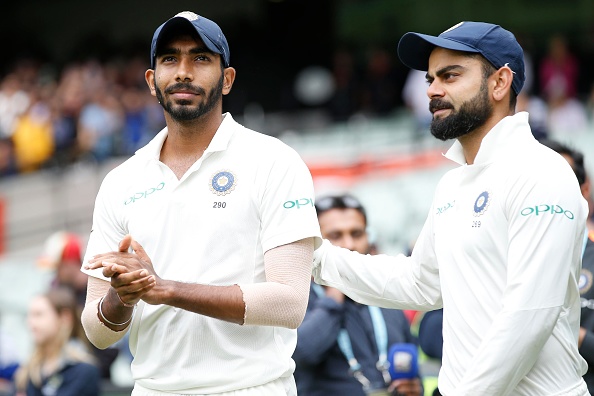 India's current pace attack maybe "fantastic" but its spinners tend to struggle abroad and hence, former Australia skipper Ricky Ponting says, he would still rate the bowling line-up formed by his countrymen a notch above.

While the likes of Ishant Sharma, Mohammad Shami and Jasprit Bumrah outperformed Pat Cummins, Josh Hazlewood and Mitchell Starc the last time India travelled down under, the same couldn't be boast of Ravichandran Ashwin or Ravindra Jadeja as Nathan Lyon reigned supreme in that battle.

"I'm taking ours(bowling attack) every day of the week," Ponting told cricket.com.au. "India's is fantastic; Bumrah and Shami have been amazing for the last couple of years and then you put Umesh Yadav into the equation with Ishant Sharma, they've got some very, very good fast bowlers."

"And when you put (spinners Ravichandran) Ashwin and (Ravindra) Jadeja in there, their attack is very good. But their spinners struggle more in Australia, Nathan Lyon has a much better record in Australia than the Indian spinners have."

Australia just defeated Pakistan 2-0, earning crucial points towards the World Test Championship, and will be hoping to avenge the 2-1 Test series loss on home shores to India last year when the guests come visiting the next summer.

"I love the variation we have with Mitchell Starc in the line-up; that left-armer just provides a little bit of something different," Ponting said. "And he's bowling as well as I've ever seen him, so there's some even better signs for this Australian attack." 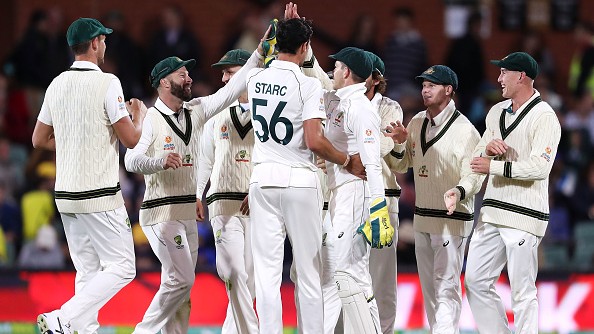 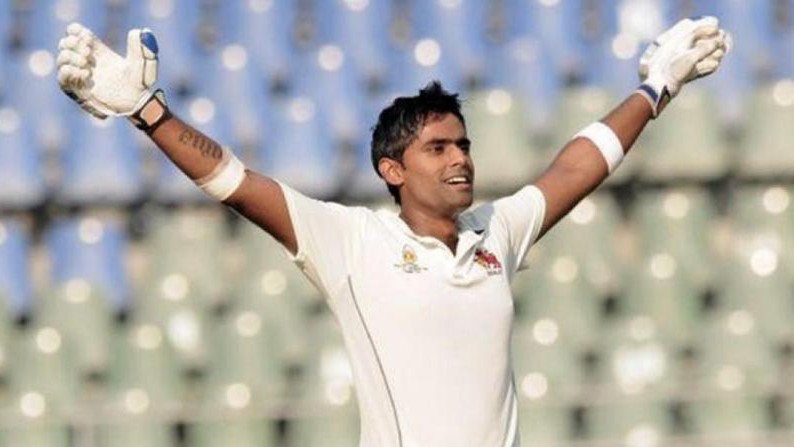 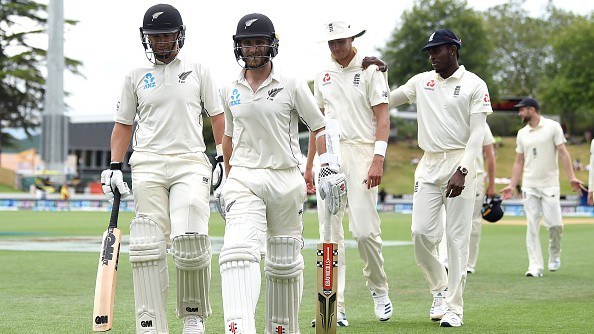