Here are three Indian players who made their Test debut unexpectedly. 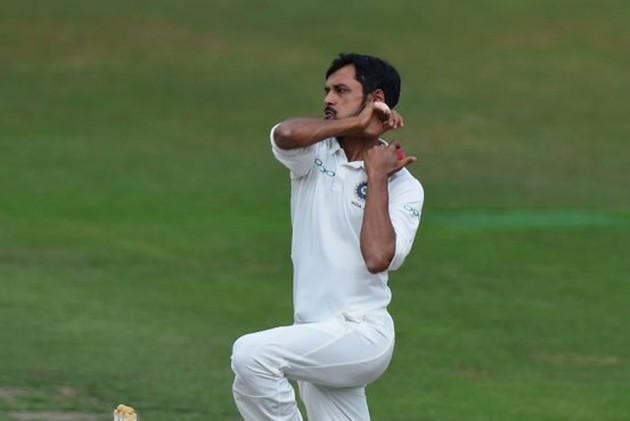 Injuries are something that every player avoids in cricket as it hampers their careers and momentum that they might have built for themselves. However, sometimes, these injuries may prove to be a blessing in disguise to other players, who are waiting for their chances.

There have been instances of players being called up at the last minute to fill up a spot for an injured player. Alastair Cook made his Test debut in 2006 for England replacing Michael Vaughan, who was suffering from a knee injury. Such things have happened for India as well and today, Team COC takes a look at three such Indian players who made their Test debuts due to injury to other players. 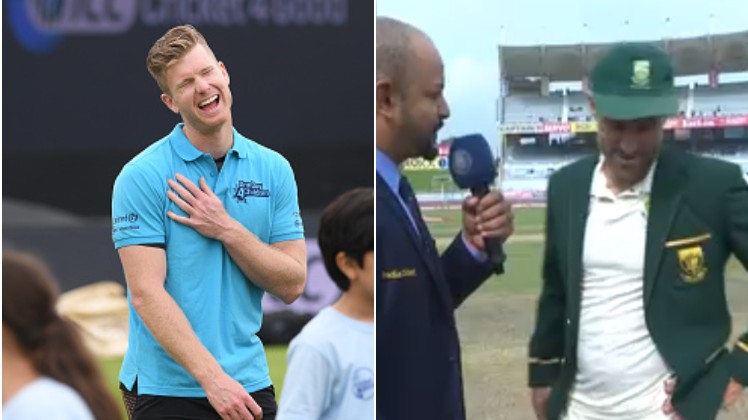 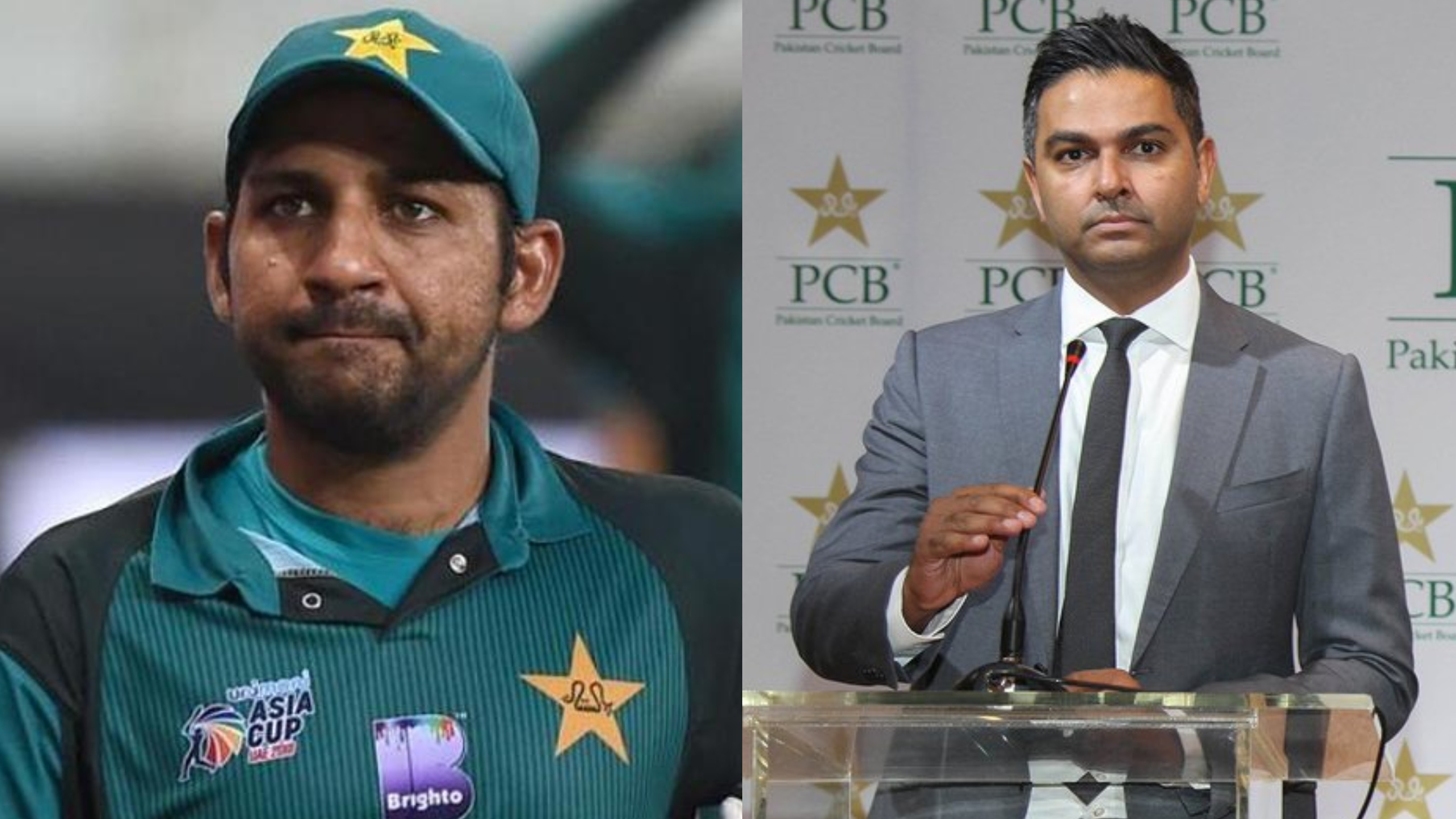 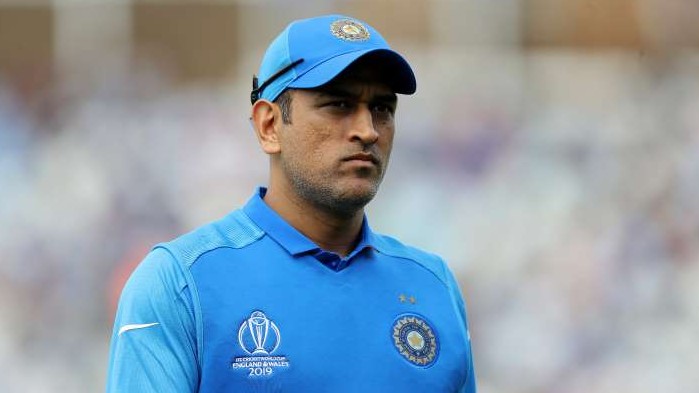