Sri Lanka have won the three-match T20I series with one match to go. 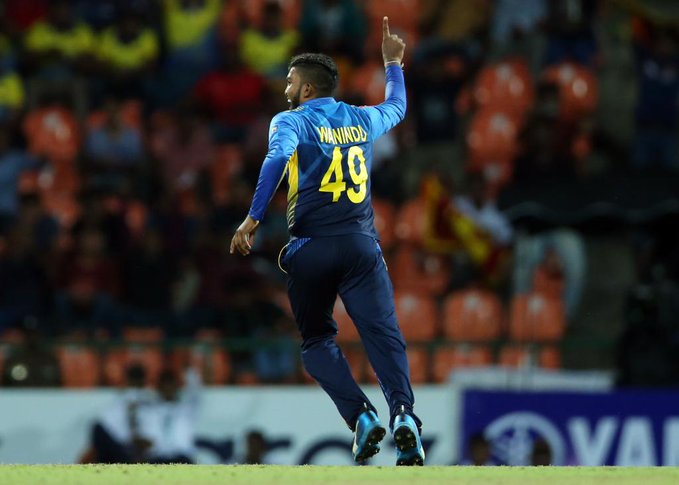 The second T20I between Pakistan and Sri Lanka was played at the Gaddafi Stadium in Lahore. The Islanders had won the first match and came into this match 1-0 up in the three-match series.

Sri Lanka won the toss and chose to bat first. Gunathilaka (15) and Fernando (8) tried to give a good start, but much of the runs came from Bhanuka Rajapaksa, who made 77 from 48 balls with 4 fours and 6 sixes. He was well aided by Shehan Jayasuriya (34) and skipper Shanaka (27*), as Sri Lanka piled up 182/6 in 20 overs. Shadab Khan picked one wicket and affected two run-outs.

In reply, Babar (3) and Fakhar (6) added just 9 runs for the opening stand and then skipper Sarfaraz took the reins of the innings. He made 26 and with Shehzad (13) added 40 runs for the third wicket, but then Wanindu Hasaranga picked three wickets in one over to leave Pakistan tottering at 52/5. 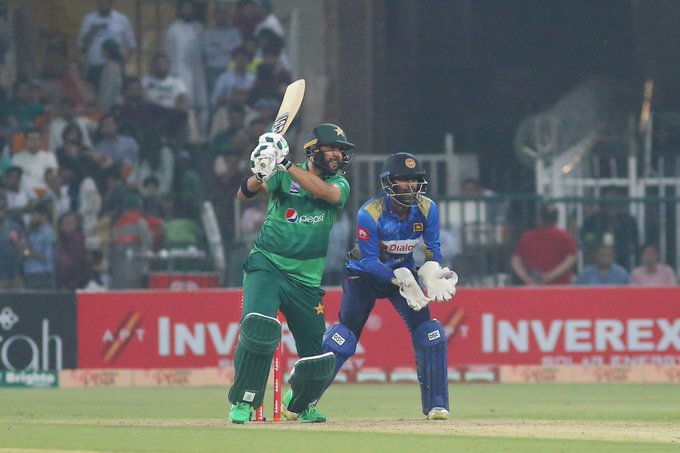 Imad Wasim and Asif Ali (26) then halted the fall of wickets with Wasim making 47 in 29 balls with 8 fours. However, the rising run rate meant that wickets fell. Nuwan Pradeep picked 4/25, Hasaranga picked 3/38 and Udana picked 2/38 as a new-look Sri Lanka team won the match by 35 runs.

Dasun Shanaka’s side pocketed the series as well as they went up 2-0 in 3-match series. The 3rd T20I will be played on 9th October in Lahore itself. 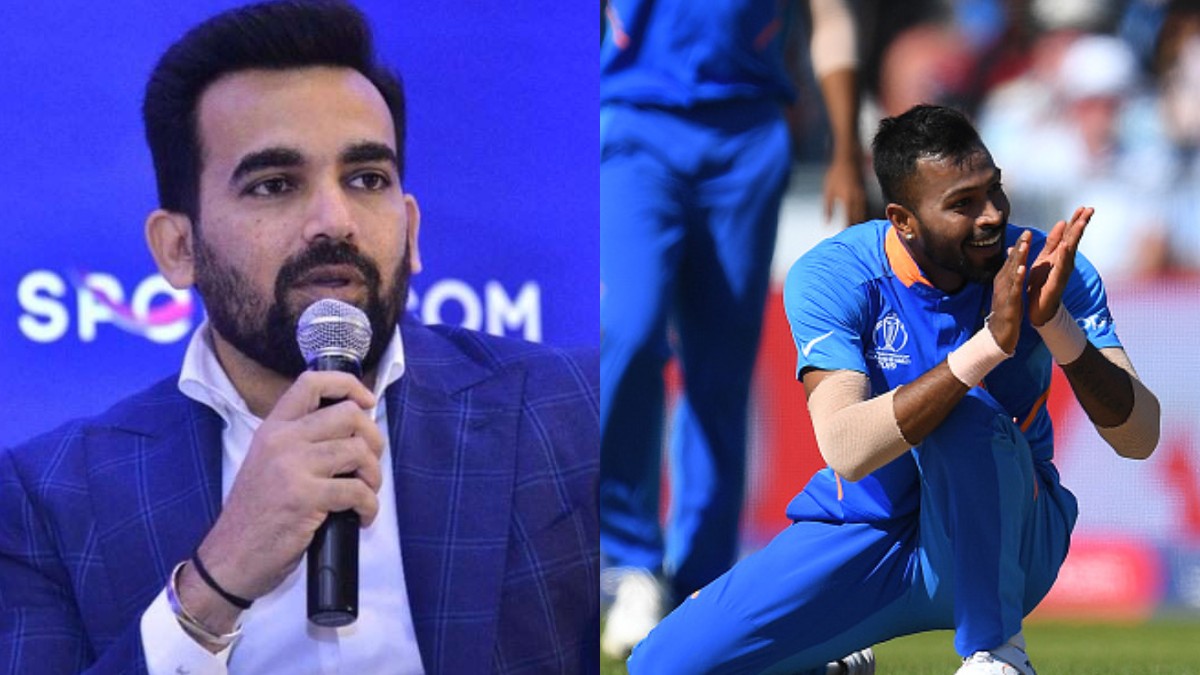 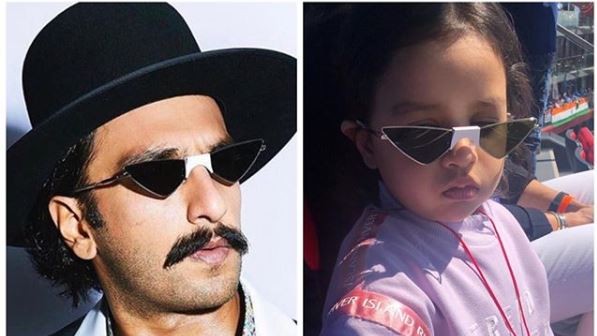 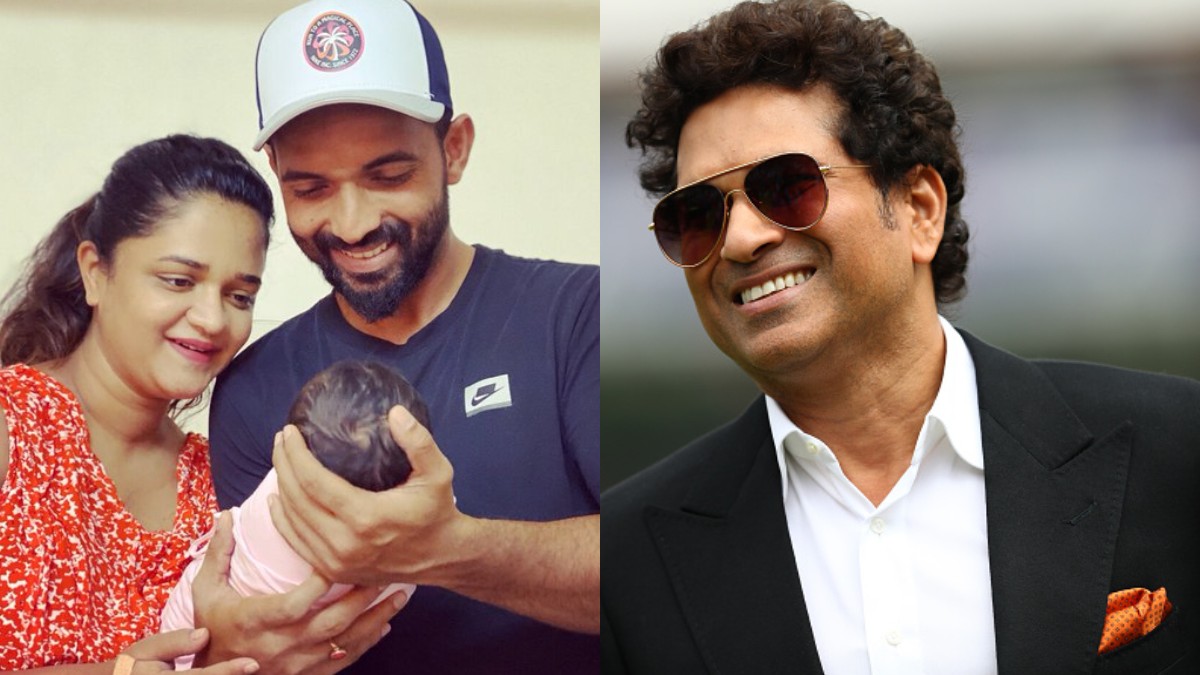