All the major stats and facts from the one-off the Test between Bangladesh and Afghanistan in Chattogram. /* 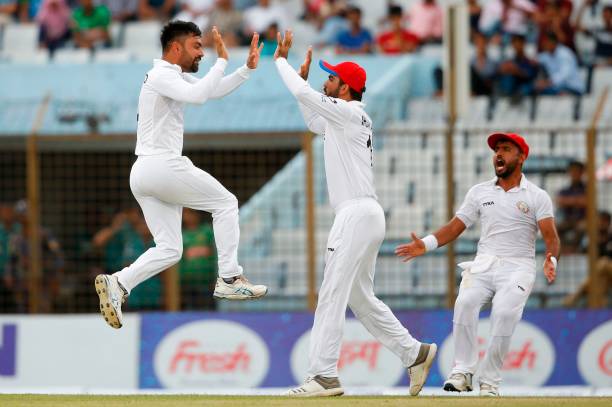 On the first day, Afghanistan won the toss and opted to bat first. Rahmat Shah's maiden Test hundred, Asghar Afgan's 92 and captain Rashid Khan's 51 helped their team to post 342 runs on the board. In reply, Bangladesh couldn't do much against Rashid Khan and Mohammad Nabi and bowled out for just 205 runs. Rashid Khan took 5 wickets for 55 runs.

In the second innings, Afghanistan scored 260 runs with the help of Ibrahim Zadran's 87 and Asghar Afghan's 50 and set a target of 366 runs for the hosts. Bangladesh once again had a poor start and no batsmen could dig in but on the fifth-day rain was playing hide and seek game and at the last moment the rain stopped and Afghanistan had only 18 overs to take final 4 wickets which they took inside 15 overs and registered a memorable win. Rashid Khan took 6 wickets in the second innings and 11 wickets in the match and was named Man of the Match.

2 - This was Afghanistan's 2nd win in their 3rd Test match - the joint fewest Tests taken by a team to register 2 Test wins.

1- Rashid Khan is the first player to make a fifty and take a 10-wicket haul on his captaincy debut in Tests.

3 - Rashid Khan became the third captain to score a 50 plus score and take 10 wickets in a Test match.

First Test centurion for each nation -

105 - Taijul Islam when he took the first wicket, became the third Bangladeshi bowler to take 100 wickets in Test cricket.

Most Test wickets for Bangladesh - 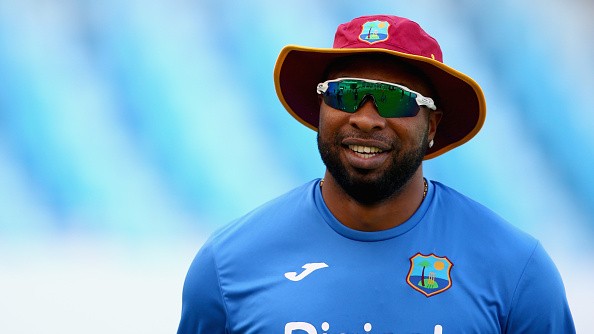 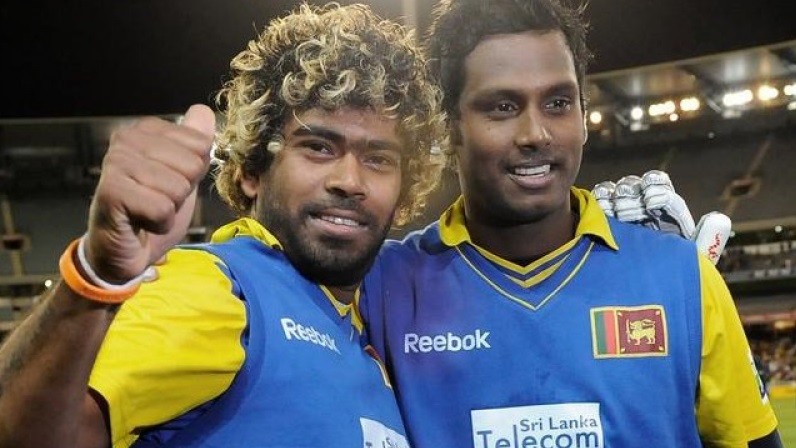 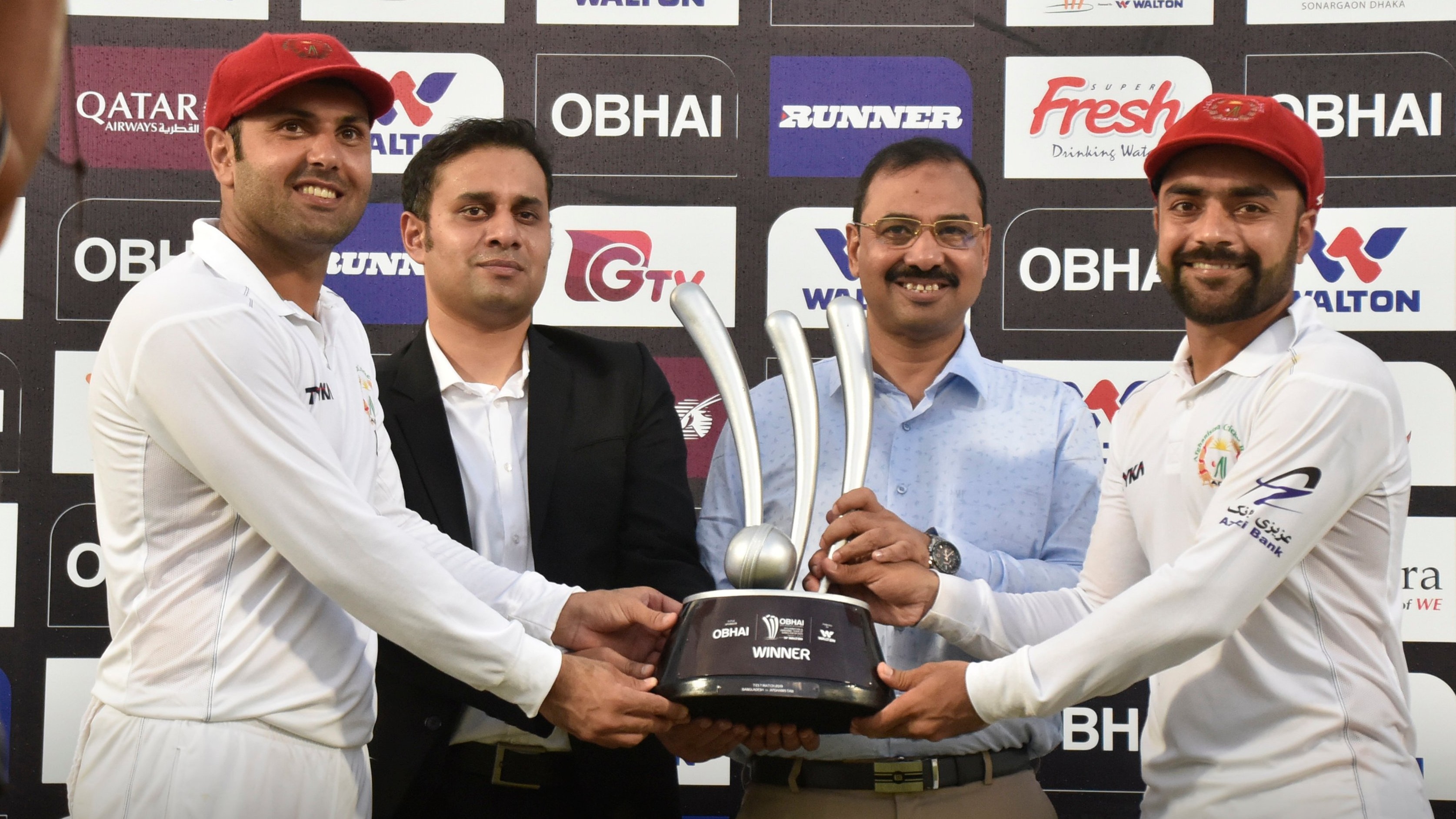