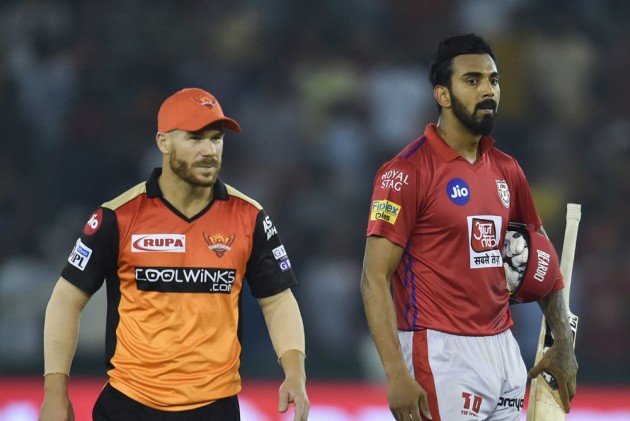 Kings XI Punjab (KXIP) have found themselves in a rabbit hole, losing four out of their five matches in the 2020 edition of the Indian Premier League (IPL). Placed at the bottom of the table, the only positive for them is their net run rate of +0.178 courtesy their heavy victory against the Royal Challengers Bangalore. The 10-wicket loss against Chennai Super Kings would have hit them badly.

Their next match is against the Sunrisers Hyderabad (SRH) on Thursday, October 8 at the Dubai International Cricket Stadium. If they win the game, they will move up to the fourth position, pushing Rajasthan Royals to the bottom. The Sunrisers, on the other hand, aren’t in the best of positions. They will be going to the game after a 34-run defeat to Mumbai Indians and would be looking to make amends.

With 272 runs in five innings, Mayank Agarwal is third on the list for the Orange Cap and is not far away from overtaking his skipper. So far, Mayank Agarwal has a century and fifty in IPL 2020 and has formed the best opening pairs along with KL Rahul this season.

The SRH captain has exceptional numbers against the Punjab-based franchise. In 17 games, the left-hander has 819 runs at an average and strike-rate of 54.60 and 142.19 respectively. Most importantly, he has 10 half-centuries in those matches with a top score of 81. In the last match, he scored 60 runs, though it came in a losing cause, and it should keep him in a positive frame of mind.

KL Rahul is one of the leading run-scorers in this IPL, though KXIP, as a team, have strained to gather any sort of momentum. The right-hander is expected to be one of the key performers against SRH, bearing in mind his numbers. In six matches, he has scored 262 runs at an average and strike-rate of 52.40 and 135.75 respectively. The Karnataka boy has three half-centuries with a top score of 79.

Rashid Khan is the lynchpin for SunRisers Hyderabad. The lone spinner in the team has the big responsibility to dismiss the batsman early. So far, he has picked up five wickets in five matches at the staggering economy rate of 5.20.

Chris Jordan returned against Chennai Super Kings and played his first game since KXIP’s opener against Delhi Capitals. However, Chris Jordan suffered a nightmare three overs. Jordan, who got drafted in the side in place of James Neesham, and leaked 42 runs in three overs. 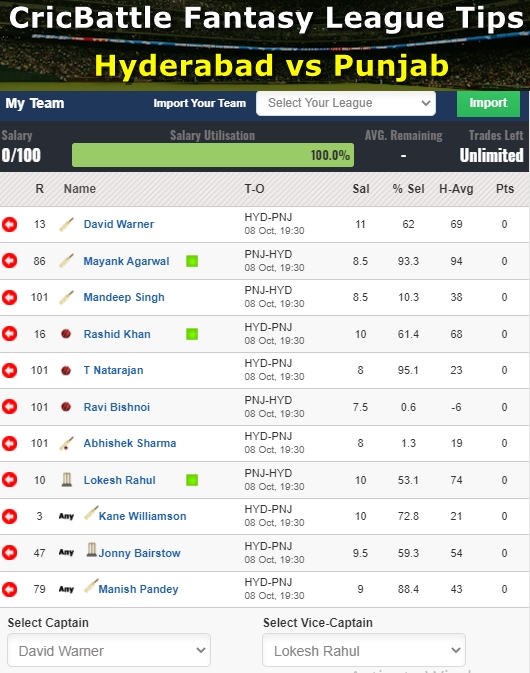 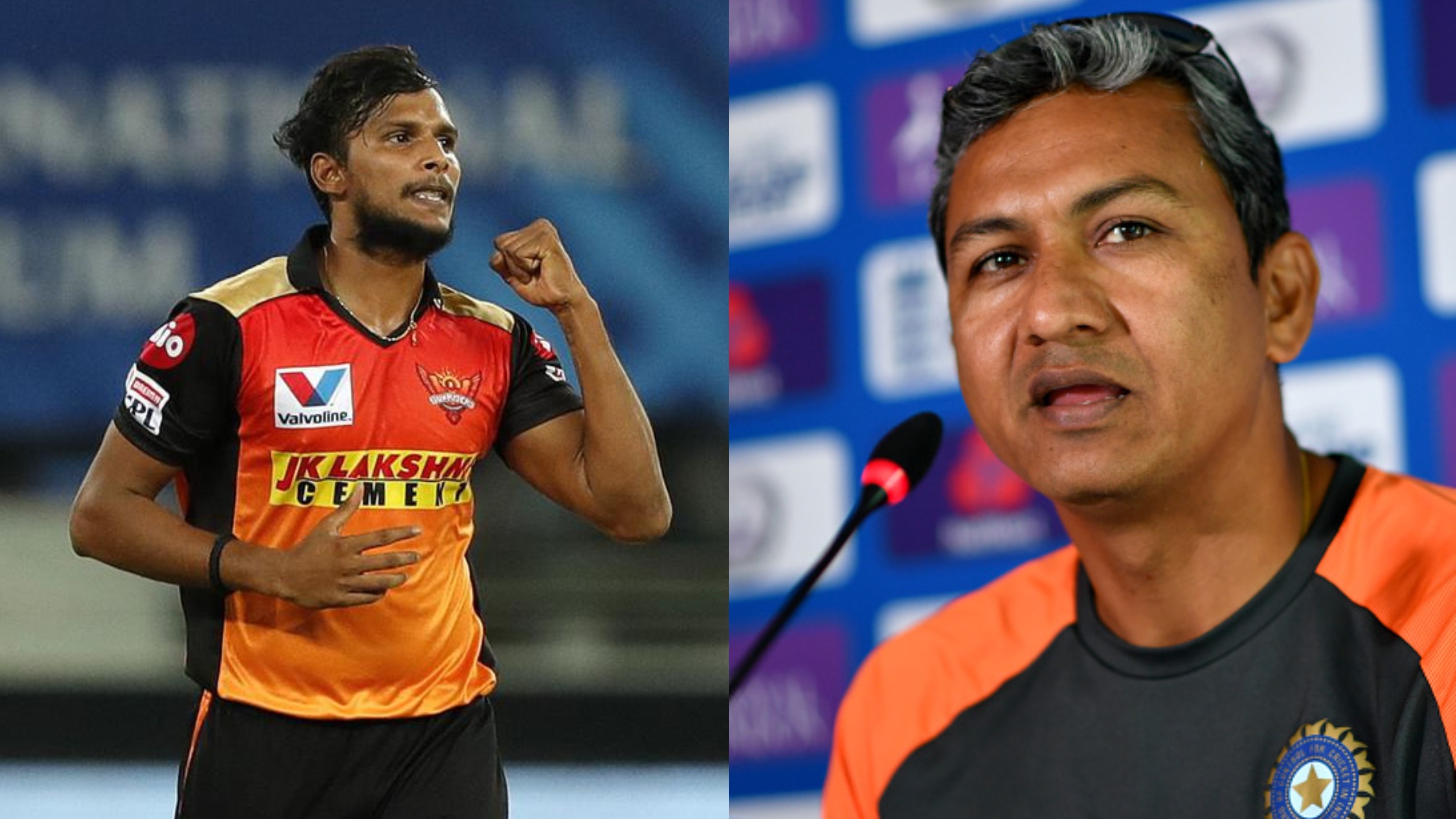