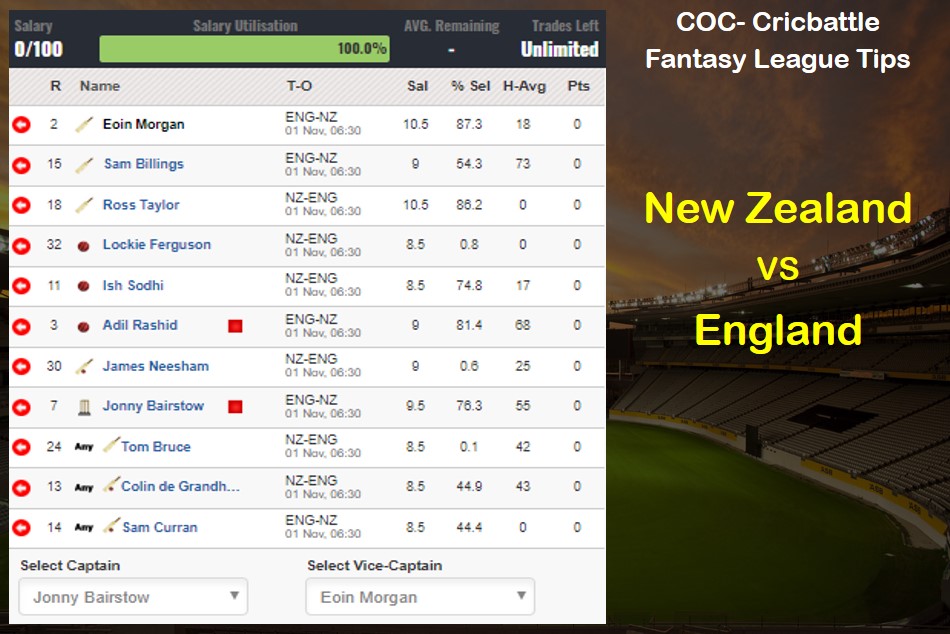 England and New Zealand will lock horns in the first of the five-match series on Friday in Christchurch. This is also England’s first limited-overs assignment after winning the World Cup at home earlier in the year. New Zealand, on the other hand, was at the receiving end of that controversial final, the winner of which was decided on the basis of boundary count. Both the teams look on par in terms of hitting at the start of the series but the hosts are without their regular skipper Kane Williamson. England, however, played two practice matches in the lead up to the main contest winning the first and losing the other one. They have rested some of the top players for this series which presents a great opportunity for the fringe players picked on the back of the performances in the T20 Blast. There is uncertainty around England’s playing XI as to who will play. Prefer picking more batsmen in your team as the pitch might be flat and with short boundaries on offer, runs should galore.

Best economical pick – The thunderbolt fast bowler Lockie Ferguson who is returning to the international cricket after an injury is also one of the players to watch out for in the series. Although Ferguson has got limited opportunities in the shortest format, he has been mighty impressive. In his short career of just five T20Is, the 28-year-old has scalped ten wickets. Among all the Kiwi bowlers, who have picked up at least ten wickets after WT20 2016, Ferguson has the best average (13.50), the best strike rate (11.4), and the best economy (7.10). The right-arm pacer who will be playing only the first three T20Is in this series snared three wickets in the first practice match against England.

Top captains & vice captains – Jonny Bairstow is in exceptional form in white-ball form and he showed it in the first practice match scoring an unbeaten 78 in a steep chase. Eoin Morgan will also be a crucial pick while Chris Jordan and Adil Rashid can make an impact with the ball.

Smart pick – Jimmy Neesham who almost won the World Cup for his side, would be hoping to cement his spot in the national T20 team. The southpaw finished the World Cup 2019 as the third-highest run-scorer (232) for New Zealand, although not with imposing figures. However, he delivered the goods with the ball, as he finished the tournament as the third-most successful bowler for the Blackcaps. He scalped fifteen wickets in nine games, with an average of 19.46 and a strike rate of 21.8, both being the best for any Kiwi in the tourney.

Cautions Pick – Martin Guptill is one of the most prominent stalwarts for New Zealand is going through a rough patch. The last time he scored a 50 or more against a top-five team in any format, was in February 2018 – in an ODI against England. An out-of-form Guptill did not help New Zealand’s cause in the World Cup, and things do not look good enough in the shortest format too. Since March 2018, the opening batsman has bagged five ducks with only seven 50+ scores, in 33 T20 games. 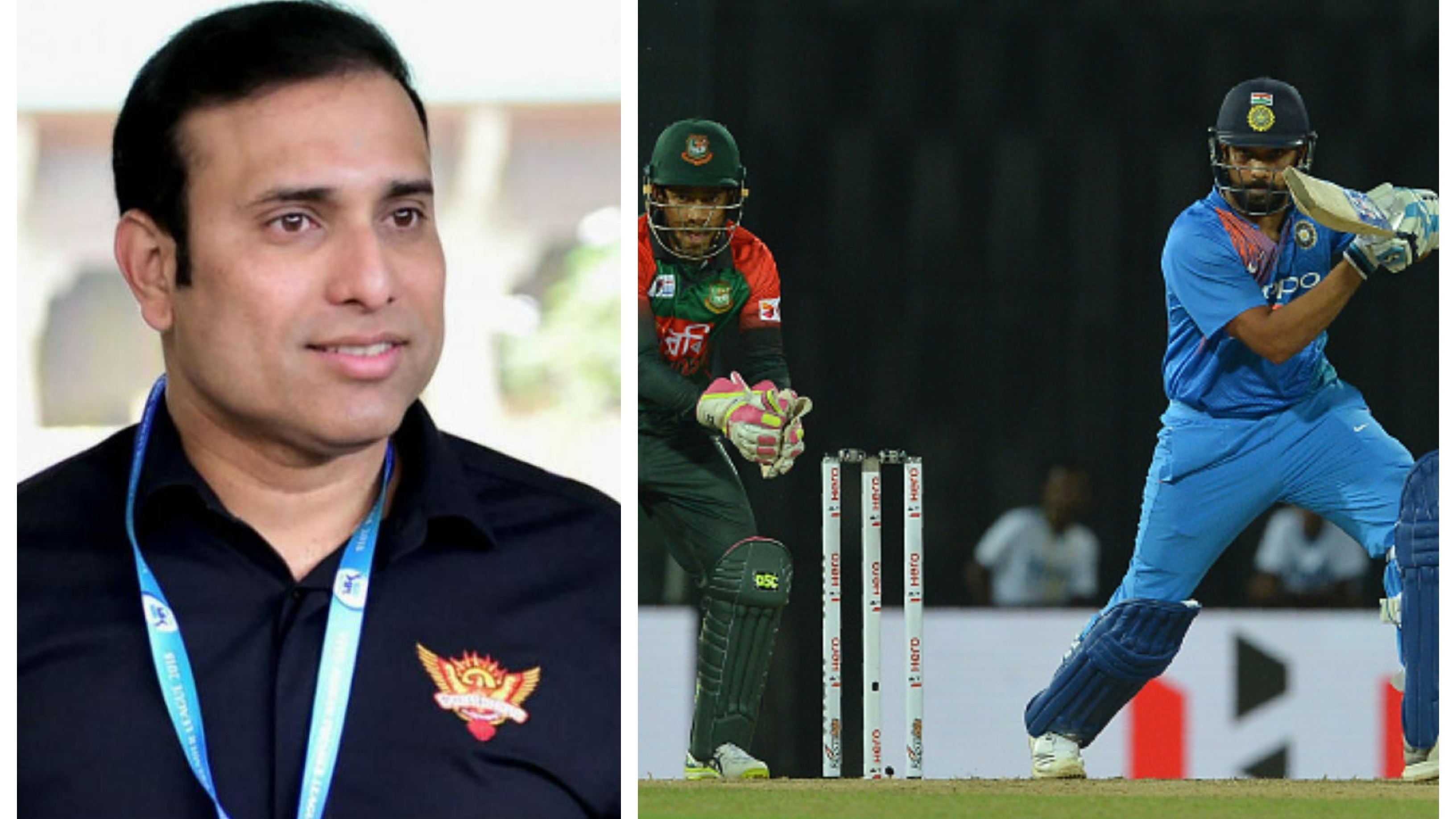 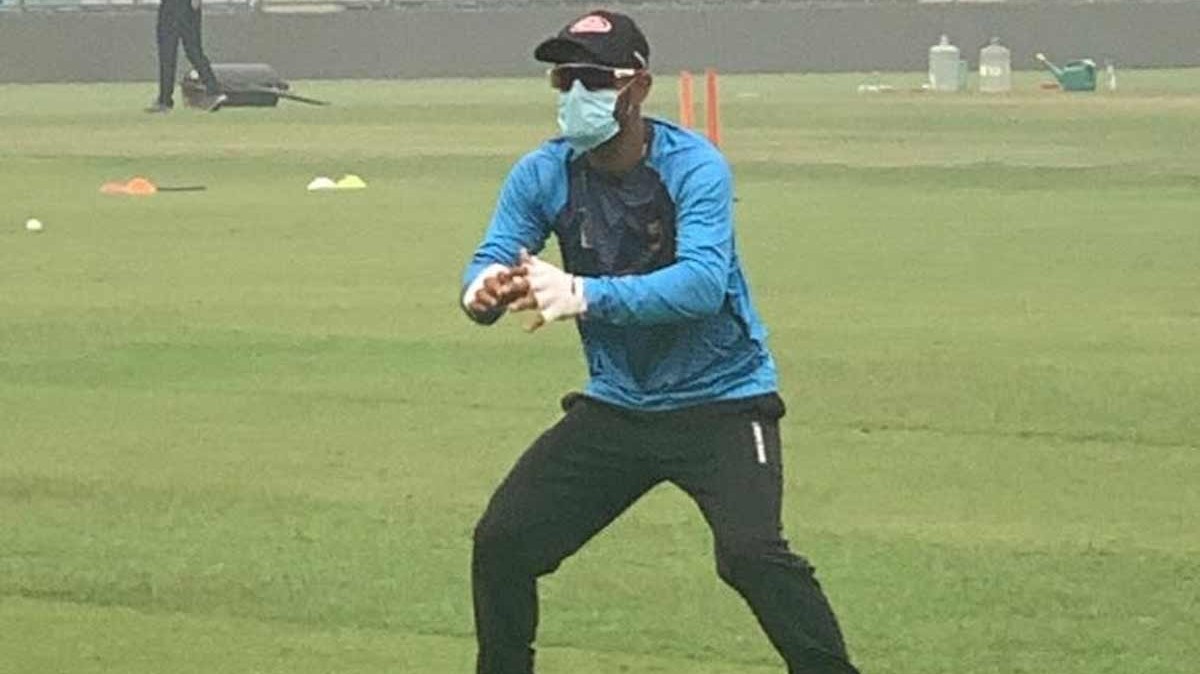 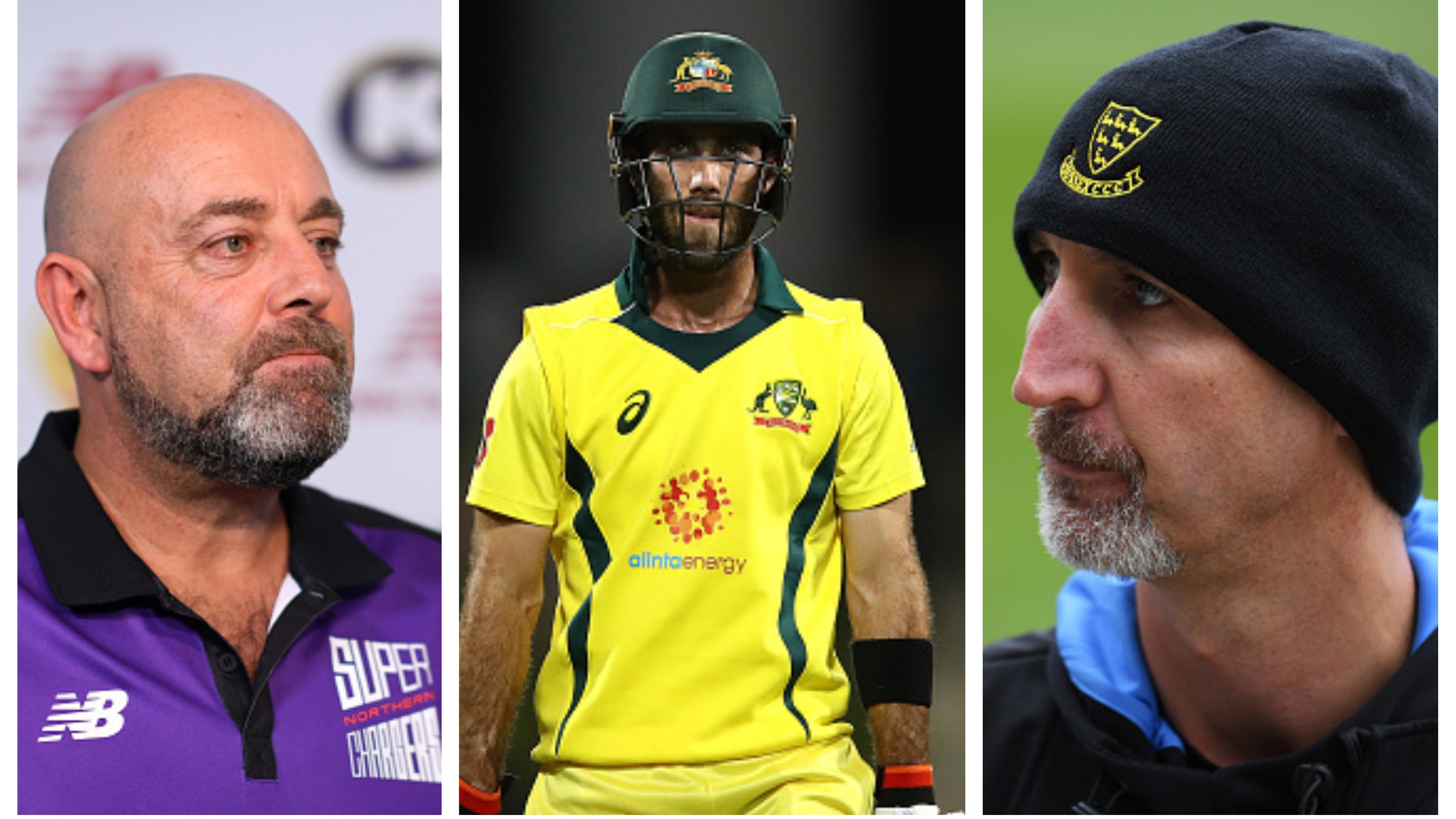