ECB will face a loss of approximately 40 million pounds if the 5th Test is deemed abandoned. 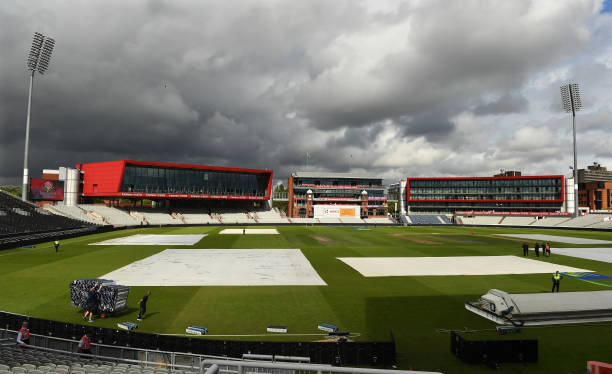 The cancellation of the fifth Test between India and England that was to be played at Manchester has created enormous confusion regarding the fate of the series. BCCI and ECB couldn't come to an agreement on the reschedule and talks have continued.

India led the series 2-1 before a COVID-19 scare in the Indian camp. Canceling or forfeiting the match will lead to changes in the World Test Championship (WTC) points. ICC is yet to adjudicate the fate of the series.

Former Pakistan captain Salman Butt, however, feels that the ECB was not concerned about WTC points and ruined a chance to square the series 2-2. He added that the board was more worried about revenue loss and insurance money.

“I feel they (ECB) are more worried about the £40m loss. They only want the insurance claim, and haven't even talked about the match [in the request],” Butt said on his YouTube channel.

"We want the series to be completed as this will be our first series win (in England) since 2007. Just that the Test match that will be played later will be the fifth match of the series," Ganguly told PTI.

Butt further said that ECB’s request had little to do with WTC points and more to do with the insurance money.

"They (ECB) have only said that if you (the ICC) write this (that the match was forfeited), we'll recover the money from insurance. They aren't saying something like, 'For the sake of God, please play the match, the points are very important, we don't want to lose the series but equalize it at 2-2'. They haven't written anything like it," Butt added.

The former opener added that it was not easy for ICC to come up with a solution, especially in a short period of time.

"It's unresolved, which is why it's being described as a 'dispute', and if it was resolved, England would not have written to the ICC... If England had accepted BCCI's offers for T20s or Tests, they wouldn't have gone towards the dispute committee. Indian players also had their concerns when their physio tested positive... It's not straightforward and we'll have to see how ICC resolves this," Butt said. 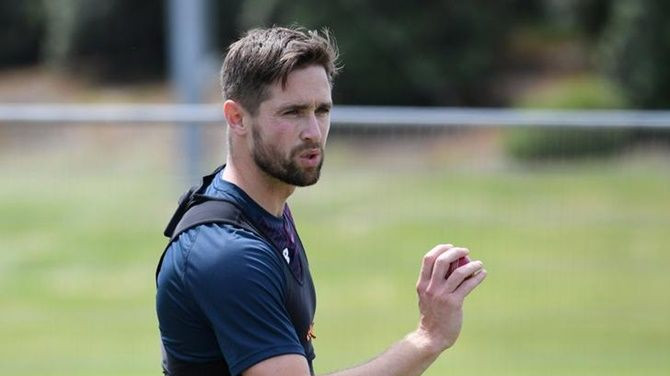 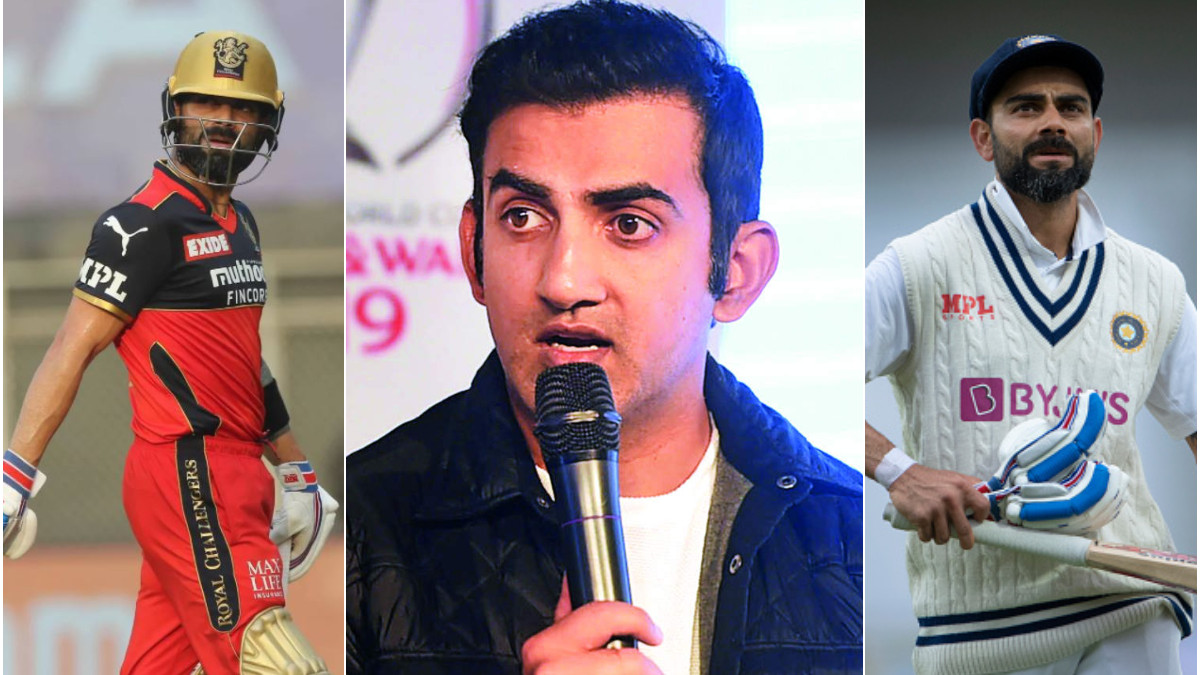 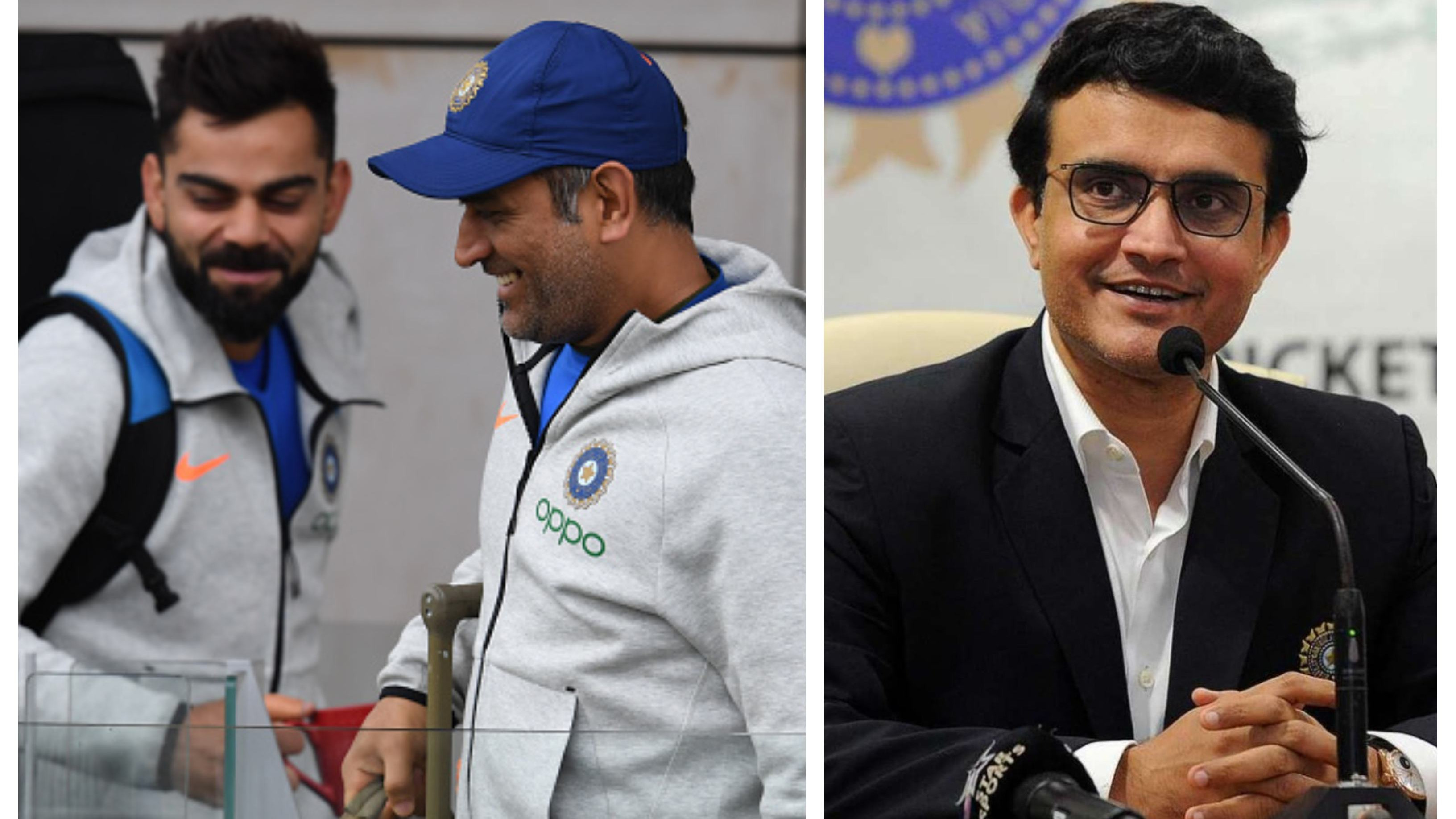