ENG v IND 2021: 'The players refused to play but you can’t blame them'- Sourav Ganguly on 5th Test cancelation

Physiotherapist Yogesh Parmar Tested positive for the COVID before the fifth Test. 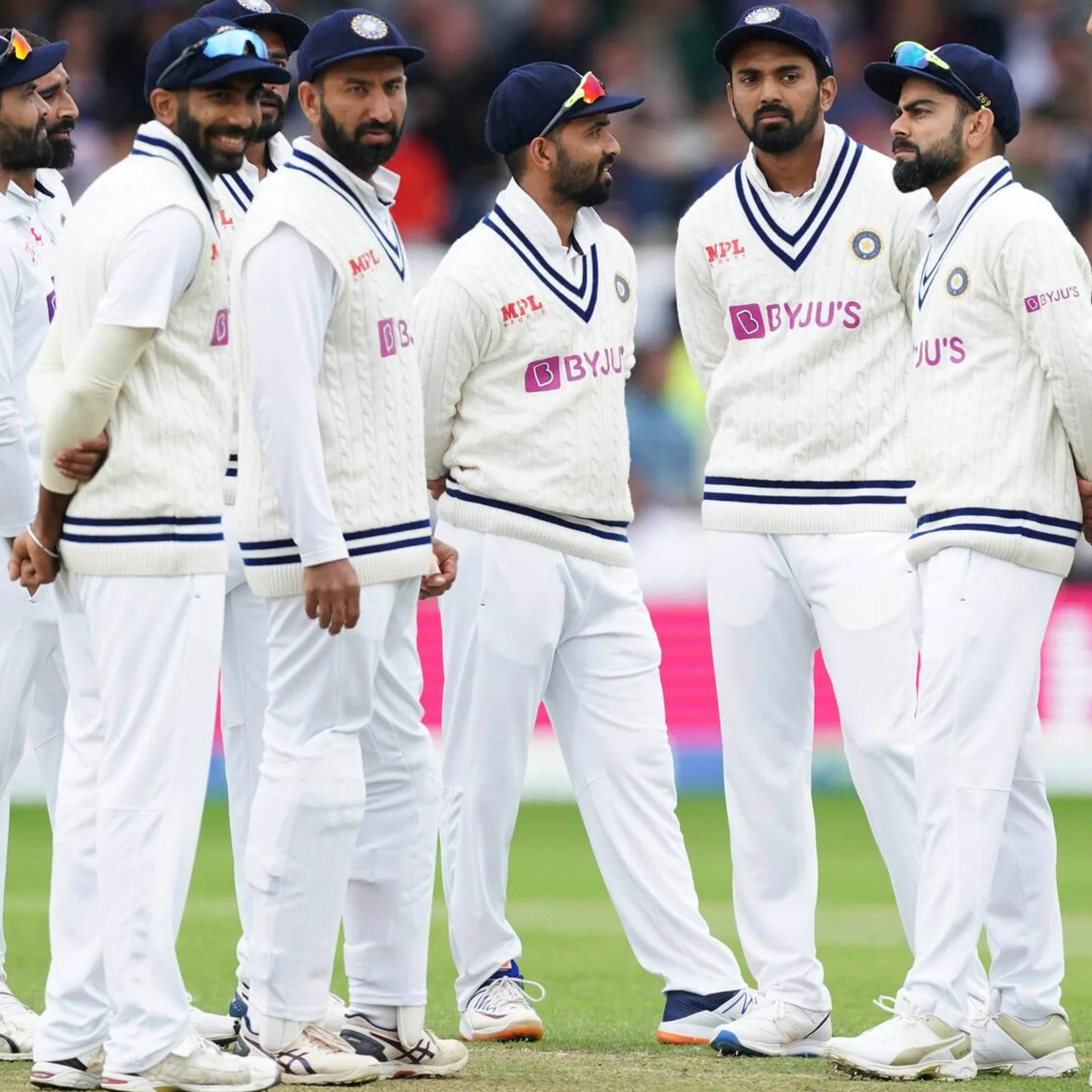 Fifth and the final Test that was to be played at Old Trafford, Manchester was canceled when the scheduled start was only a couple of hours away. Team India led the series 2-1 and failed to field a side after the team’s physiotherapist Yogesh Parmar tested positive for Coronavirus.

BCCI president Sourav Ganguly said that Team India players refused to play the fifth Test due to a Coronavirus scare in the Indian camp. He further denied claims that the Test was canceled due to the Indian Premier League (IPL 2021).

“The players refused to play but you can’t blame them. Physio Yogesh Parmar was such a close contact of the players … he mixed freely with the players and even performed their COVID-19 tests. He also used to give them a massage, he was part of their everyday lives,” Ganguly told Indian newspaper The Telegraph on Monday.

Read also: "It affects you when you don't have wickets to show", says Yuzvendra Chahal

The former India captain added that the players feared they had contacted the virus as well.

“The players were devastated when they came to know that he had tested positive for COVID-19. They feared they must have contracted the disease and were dead scared,” he said.

Former England captain Michael Vaughan had wondered if the players were scared because they would have to miss the IPL which begins from September 19. However, England and Wales Cricket Board (ECB) CEO Tom Harrison said it had nothing to do with IPL and Ganguly confirmed the same.

“The BCCI will never be an irresponsible board. We value other boards too,” he said, adding that the match is likely to be held as a one-off match next year," he concluded. 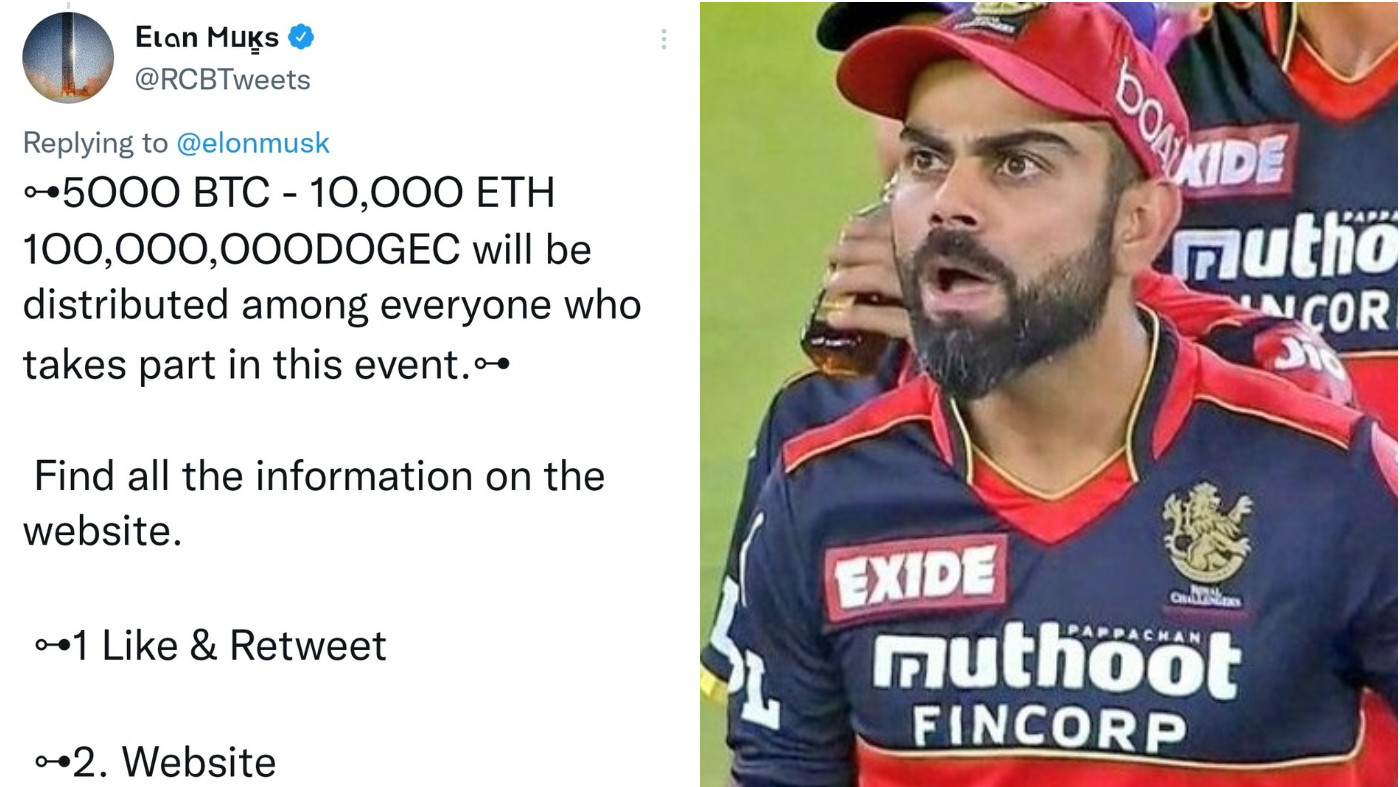 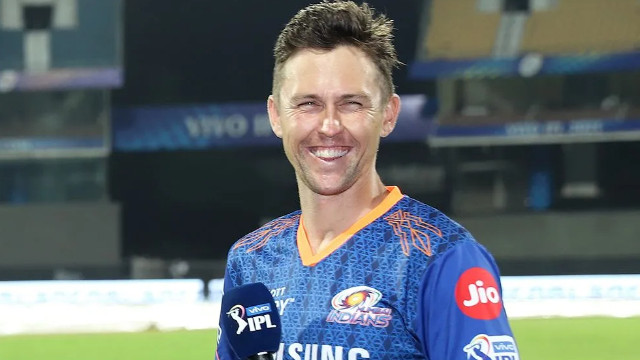 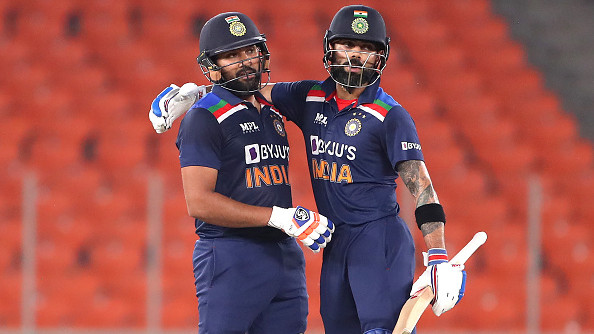