ECB decided to have less strict bio-bubble for the five Tests series between India and England. 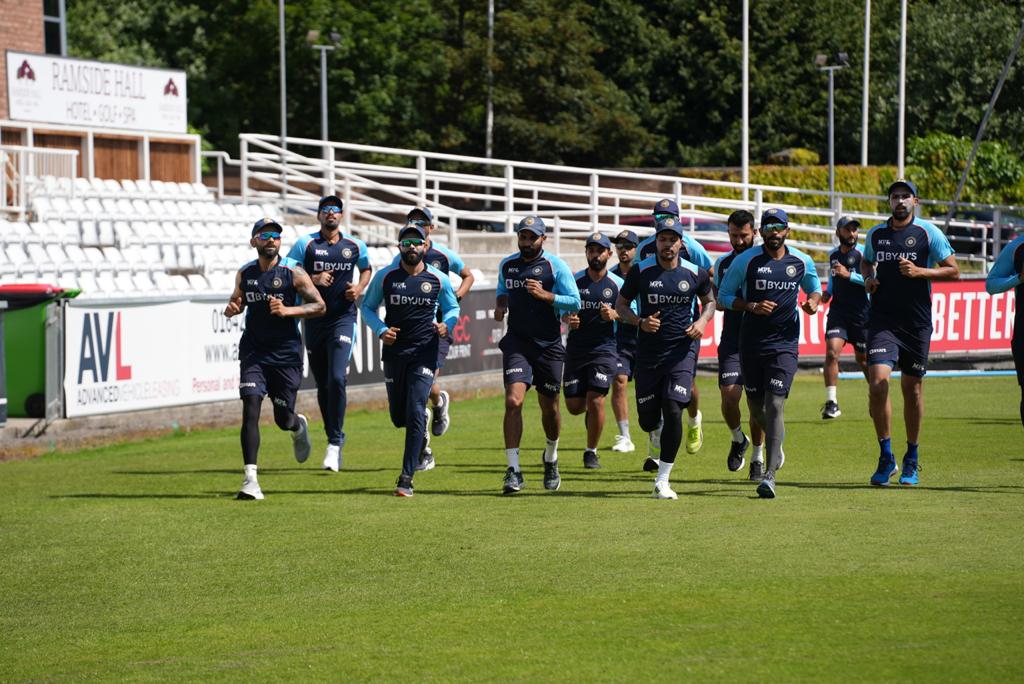 The England Cricket Board (ECB) had recently decided against having a strict bio-bubble in the upcoming five-match Test series between India and hosts England, which begins in August 4.

While the decision was taken considering that the long durations inside a controlled atmosphere are taxing on the players' mental health, former India cricketer Aakash Chopra has expressed concerns over the decision.

Considering the recent outbreak of COVID-19 in England camp during the limited-overs series against Sri Lanka, Chopra in his latest YouTube video explaining the cons of having a softer bio-bubble.

“They are saying it will be a softer bubble, which means it is not that strict and if it is not strict, the virus does not take a long time to enter. I am now slightly concerned about what is going to happen,” Chopra said.

Playing IPL before T20 World Cup both boon and bane; India ahead of Pakistan on current form- Dasgupta

Even though the cricketer-turned-commentator admitted to long bio-bubbles taking a toll on players but also pointed out the consequence of lesser restrictions.

“It seems the right thing to hear that there are lengthy bio-bubbles, obviously, there is fatigue and it takes a toll but what does it mean for the series? You saw just now that you had cases in the series against Pakistan and you fielded a new team, which also won but God forbid something like this happens in the Test matches,” the former cricketer said.

“You have opened the entire country, you could be the super spreader, you are the one who is actually going to be spreading it to the world. You are allowing the full crowd to the matches, it's not behind closed doors anymore,” he added.

The five-match Test series between Virat Kohli and Co. and England is slated to begin from 4 August with the matches to be played at Trent Bridge in Nottingham, Lord’s in London, Headingley in Leeds, Kennington Oval in London, Old Trafford in Manchester respectively. 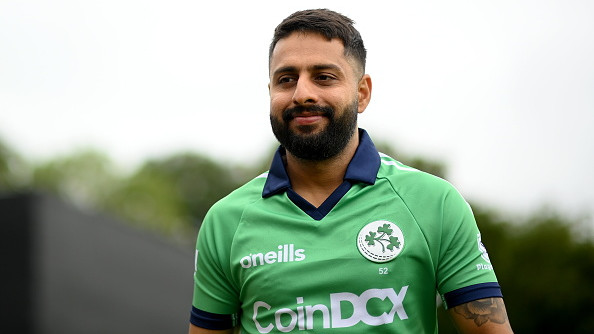 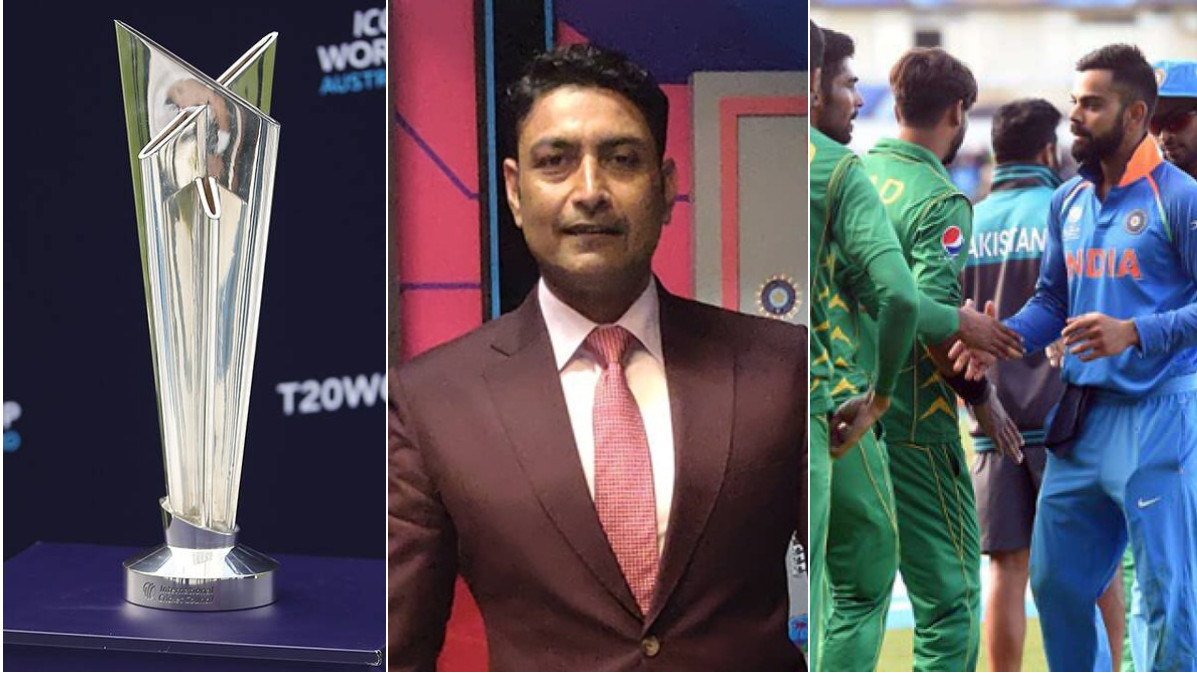 Playing IPL before T20 World Cup both boon and bane; India ahead of Pakistan on current form- Dasgupta 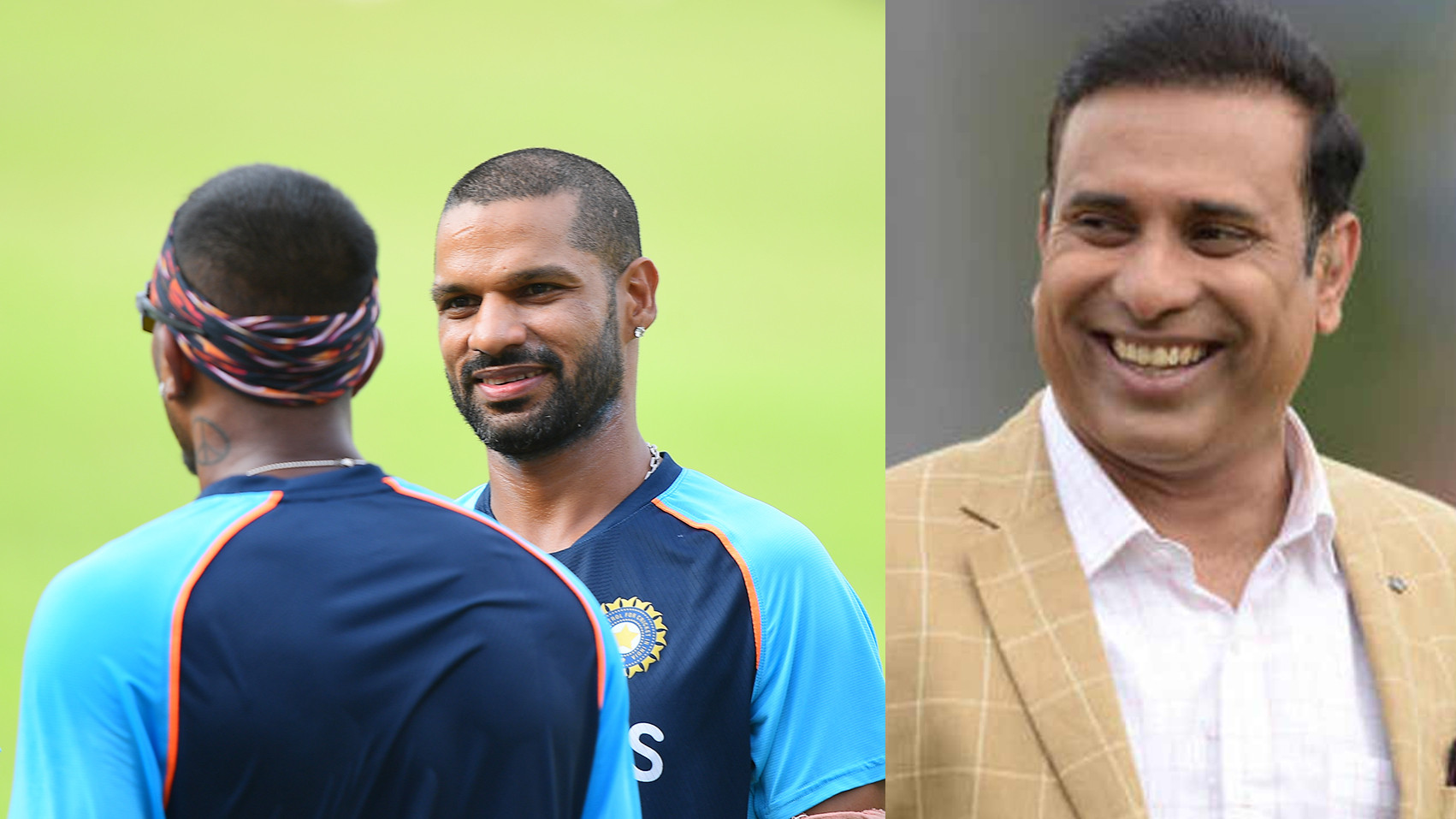