KXIP have assigned Anil Kumble as their Director of Operations and head coach.

The Kings XI Punjab franchise is known for experimenting with the team and coaches. Recently, they appointed Anil Kumble as their Director of Cricket and head coach, their fifth such appointment in five years. The fact that they ended 6th in IPL 2019 forced them to look in a new direction.

Apart from Anil Kumble being added to the mix, the KXIP team has gone ahead with retaining R Ashwin as well. KXIP team has been starting well in the first half of the past two IPL seasons but tapered off in the second half of the season, which led to them missing out on qualifying for the knockout phase.

Circle of Cricket’s own Aakash Arora got the CEO of KXIP team Satish Menon to answer some raging questions. Menon said that Kumble was brought on board after prolonged discussion and that he felt that the team had enough ammunition to go all the way and win the tournament. The best part that Kumble put forth in his plan was to stick to the basics.

Menon felt that bringing clear thinking into the team will be the asset of Kumble, given that their previous efforts of chopping and changing players on a frequent basis backfired a bit.

Also, the CEO answered the question that everyone wanted to know whether R Ashwin would remain captain or not as well. 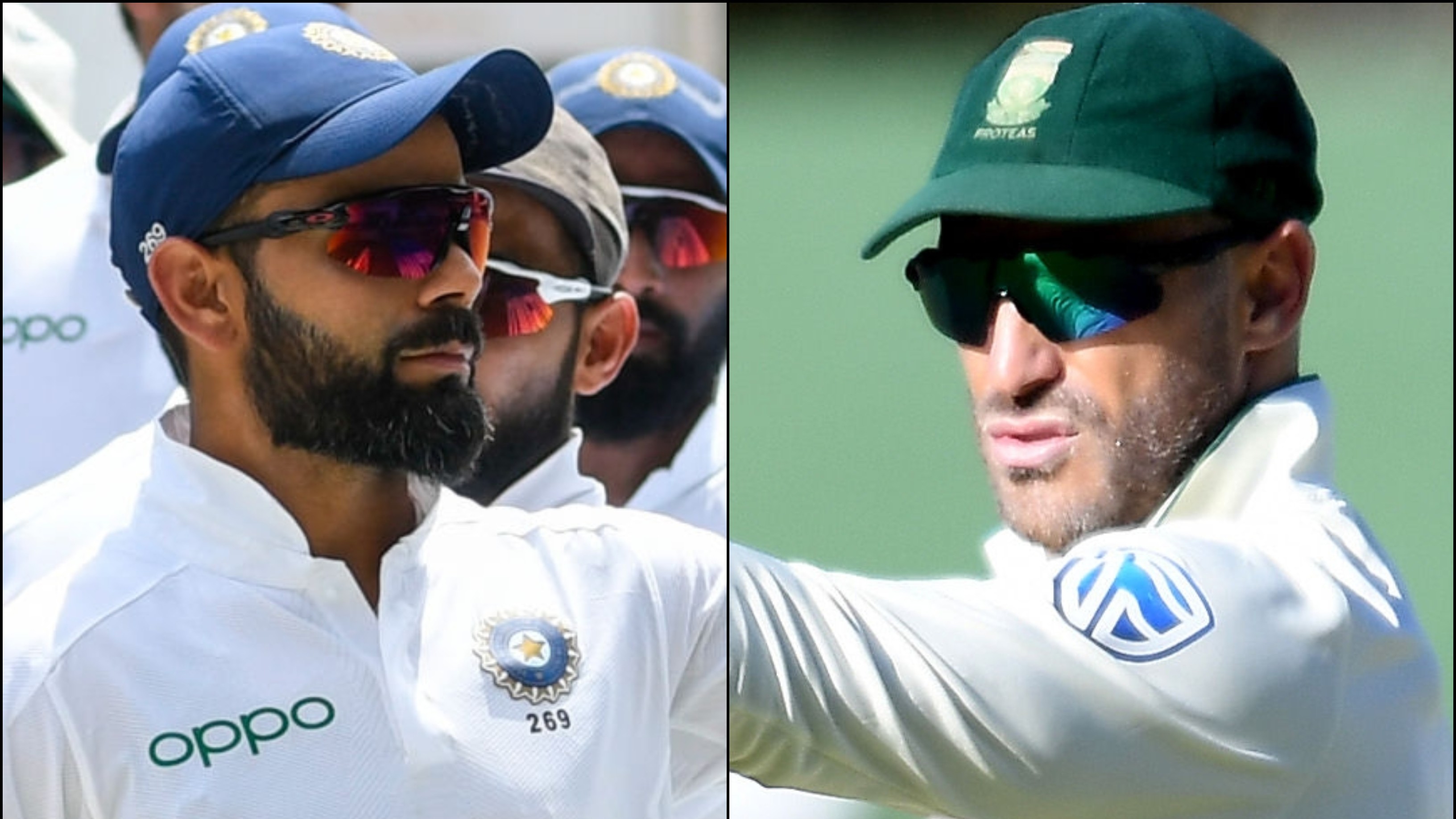 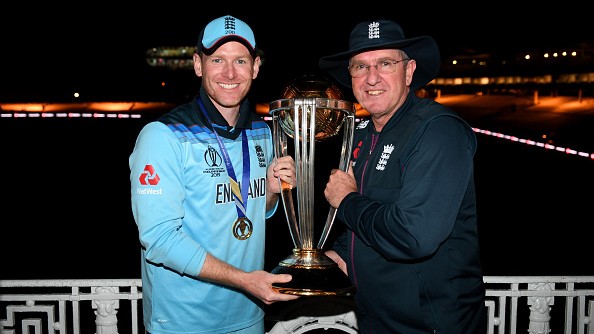 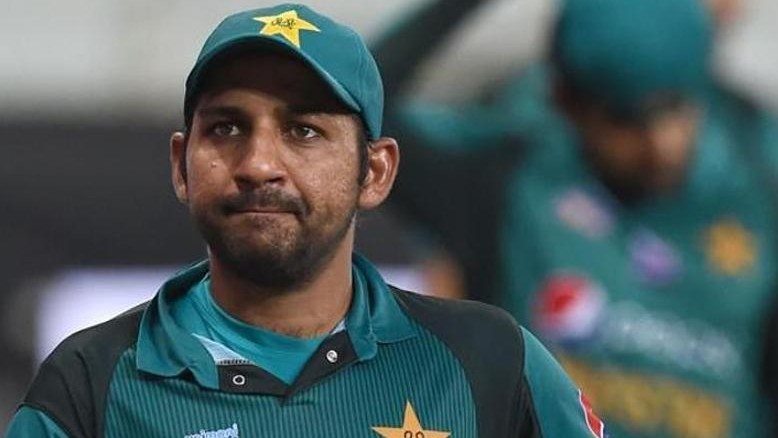