England have taken an unassailable 2-0 lead in the three-Test series. 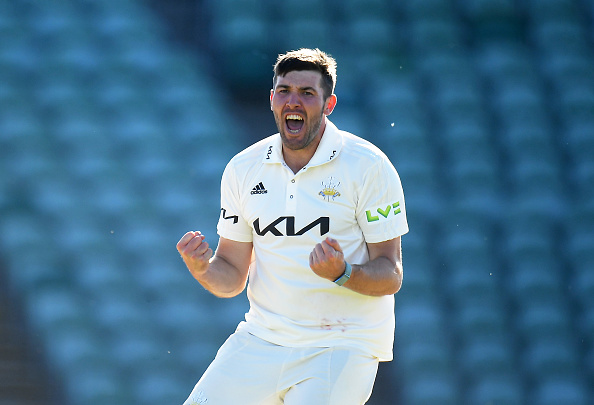 Surrey pacer Jamie Overton on Thursday (June 16) received a call-up in England’s squad for the third and final Test against New Zealand, joining twin brother Craig in the 14-member team.

Jamie, who is younger to Craig by three minutes, earned his place in the squad on the back of his stellar showing in County Championship division one, claiming 21 wickets for Surrey.

The 28-year-old was called into the England ODI squad back in 2013 but he is to play international cricket. Jamie Overton is the only addition to the 13-member squad picked for the first two Tests.

No twins have featured for England in international cricket previously and it seems likely to remain intact considering the fact that Craig didn’t play the first two games against the Kiwis.

However, if the conditions favour quick bowlers at Headingley, the hosts might leave out spinner Jack Leach for an additional pace option and the Overton brothers might compete for one spot.

Under the new leadership of head coach Brendon McCullum and skipper Ben Stokes, England have started their Test journey with a series win over New Zealand.

Riding on Jonny Bairstow’s brutal 136 off 92 balls, the home team chased down the target of 299 on the final day at Trent Bridge to take an unassailable 2-0 lead in the three-Test series.

England squad for the third Test: 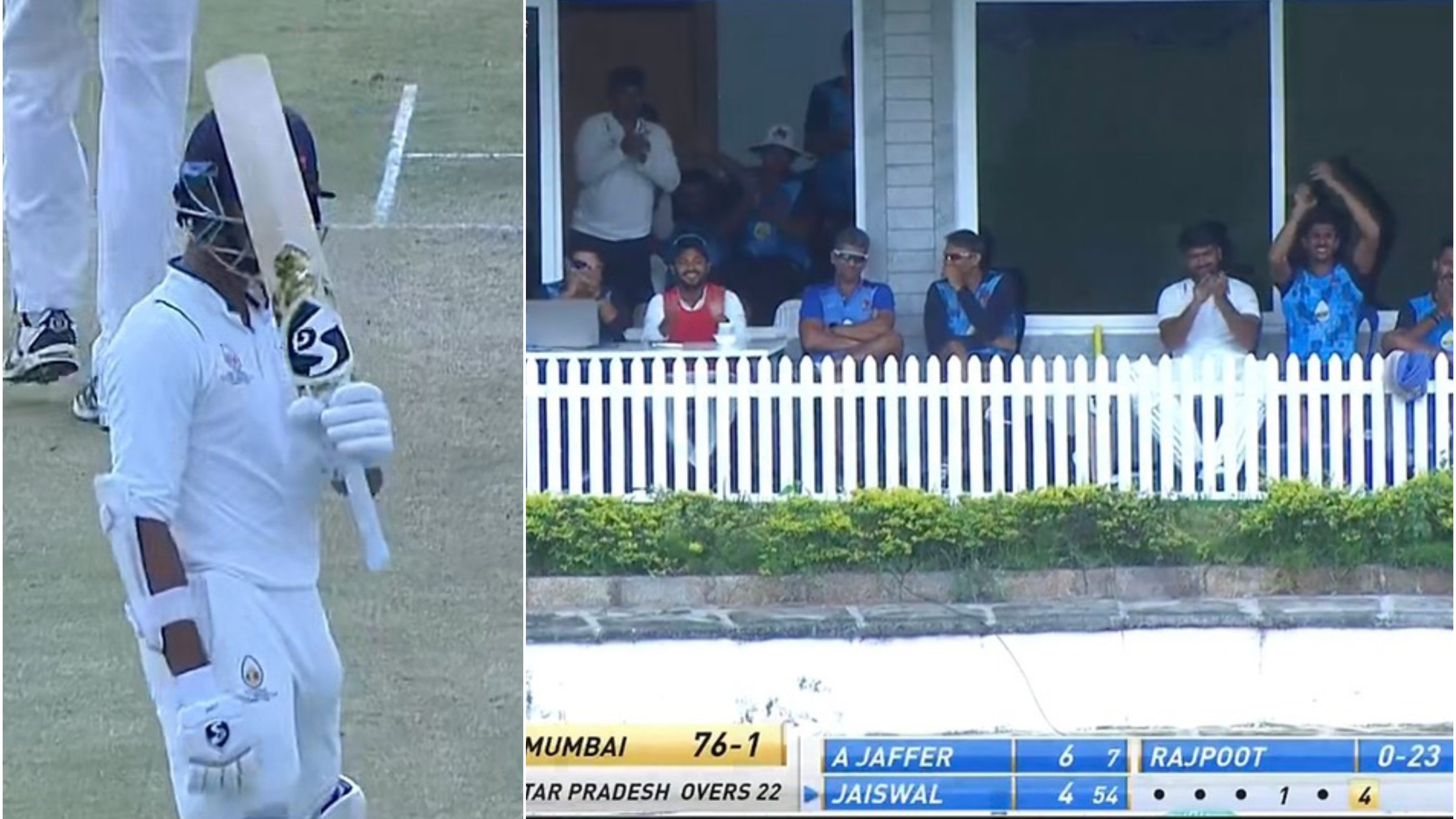 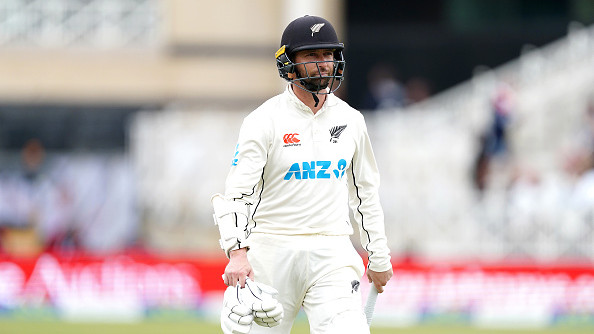 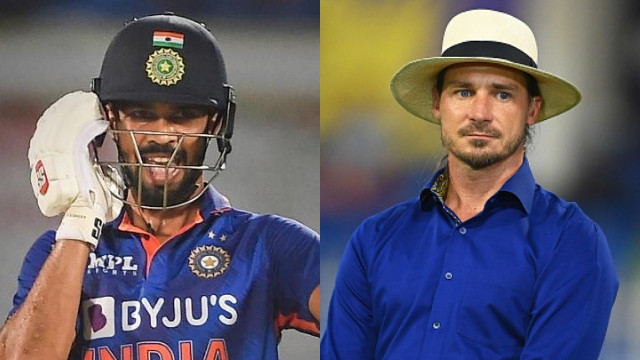 IND v SA 2022: "He kind of looks in a similar vein in which KL Rahul bats"- Dale Steyn on Ruturaj Gaikwad