South Africa to play two Tests against NZ, both taking place in Christchurch. 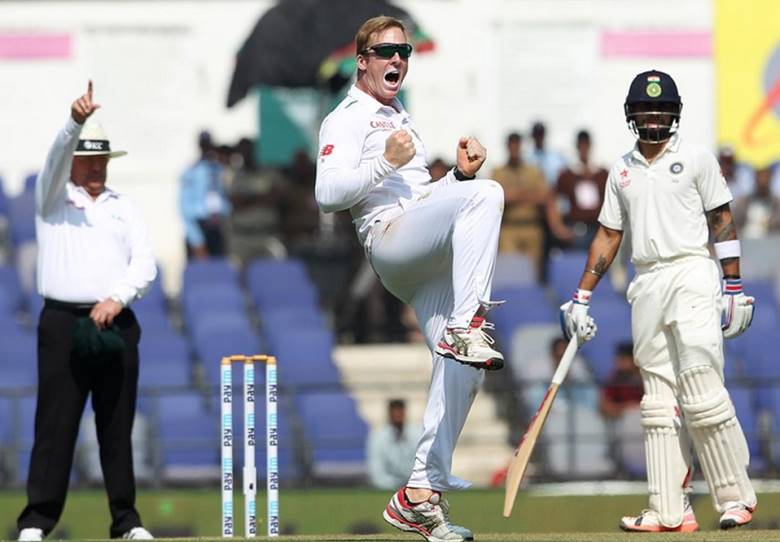 Veteran spinner Simon Harmer has made his return to the South African Test squad for the first time in 7 years, after he was named in the squad for the upcoming Test series against New Zealand starting in Christchurch on February 17.

In a move to minimize COVID-19 risk, both Tests, which will form part of the new cycle of the ICC World Test Championship, will take place at Hagley Oval in Christchurch.

South Africa will play two Tests in New Zealand and Harmer, who last played a Test in 2015 against India, was picked in the squad. He took up a contract with Essex and proved a revelation on the county circuit as he captained the team to their 2019 T20 Blast win.

He is back in the Test squad after spinning all-rounder George Linde opted out of the tour due to his upcoming wedding, and the uncapped Prenelan Subrayen was forced out due to a groin injury.

All five of Harmer’s Test appearances came in 2015 as he took 20 wickets at an average of 29.40 against the West Indies, Bangladesh, and India. 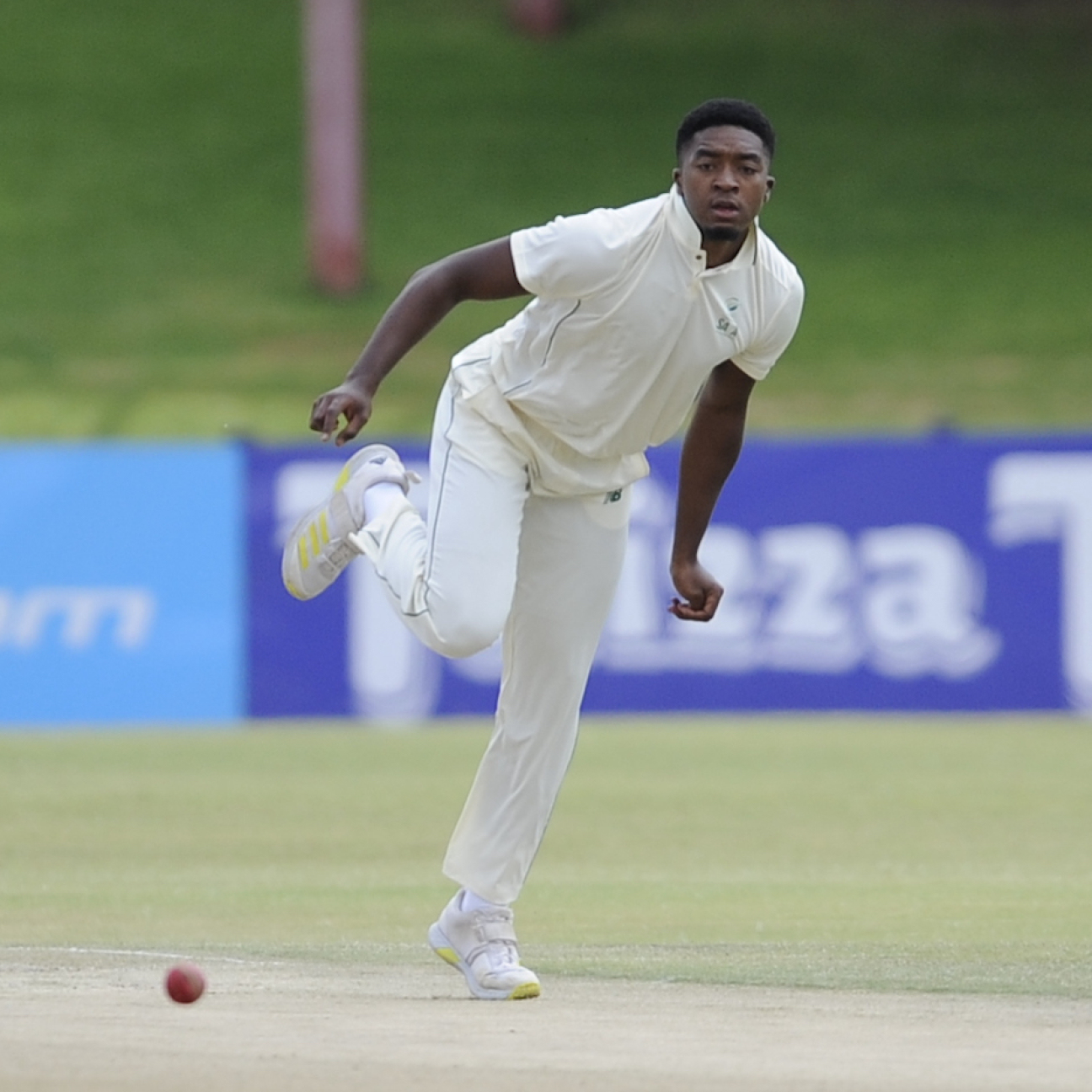 Also in contention is pacer Lutho Sipamla, while Anrich Nortje remains unavailable due to not recovering from his hip injury which has kept him out of action for some time now.

"The inclusions of Simon and Lutho reaffirm our intentions as a (selection) panel to reward excellence on the field and the pair have let their work speak on their behalf this past season," selection convenor Victor Mpitsang said in a media release from Cricket South Africa on Wednesday. 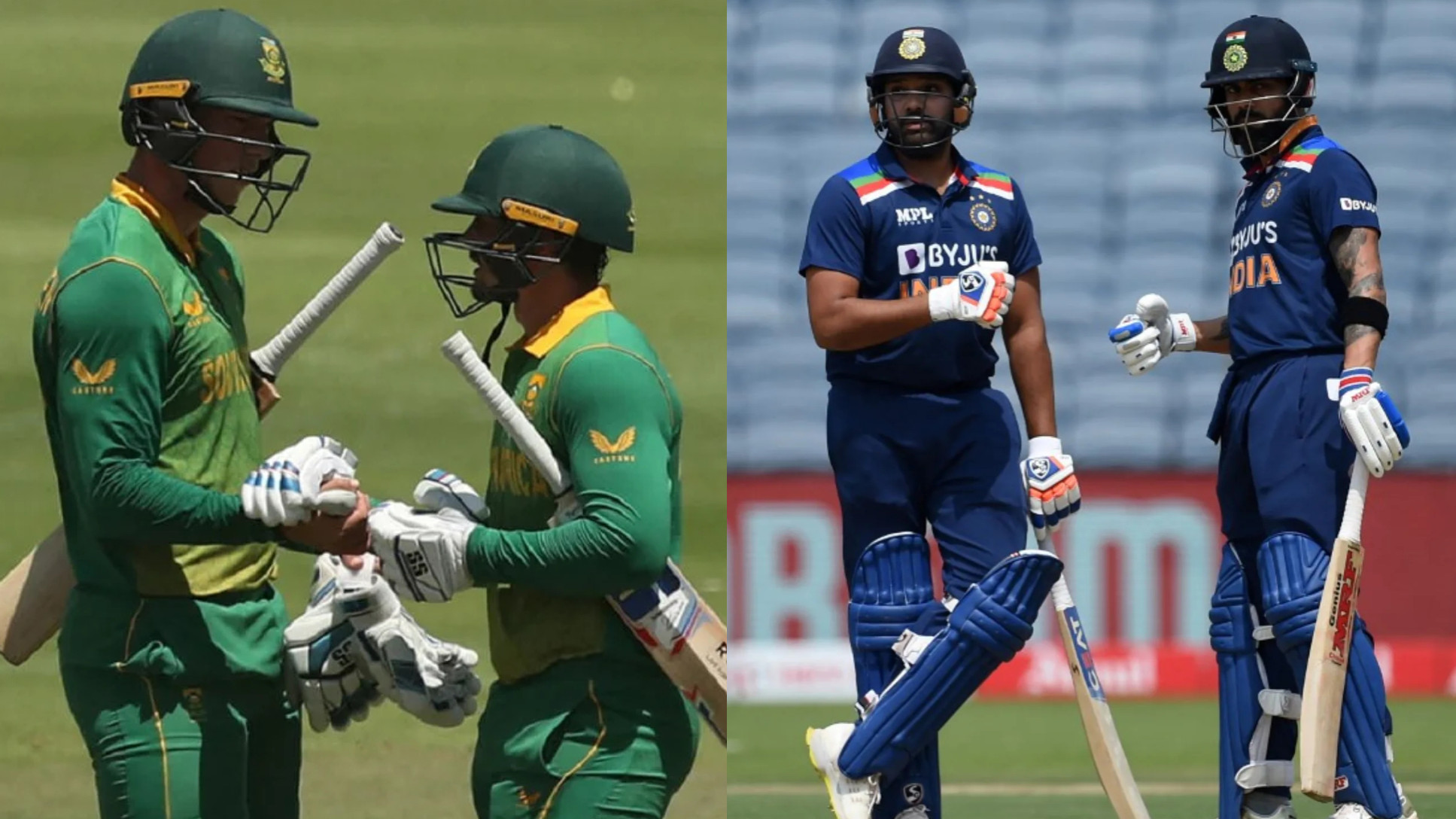 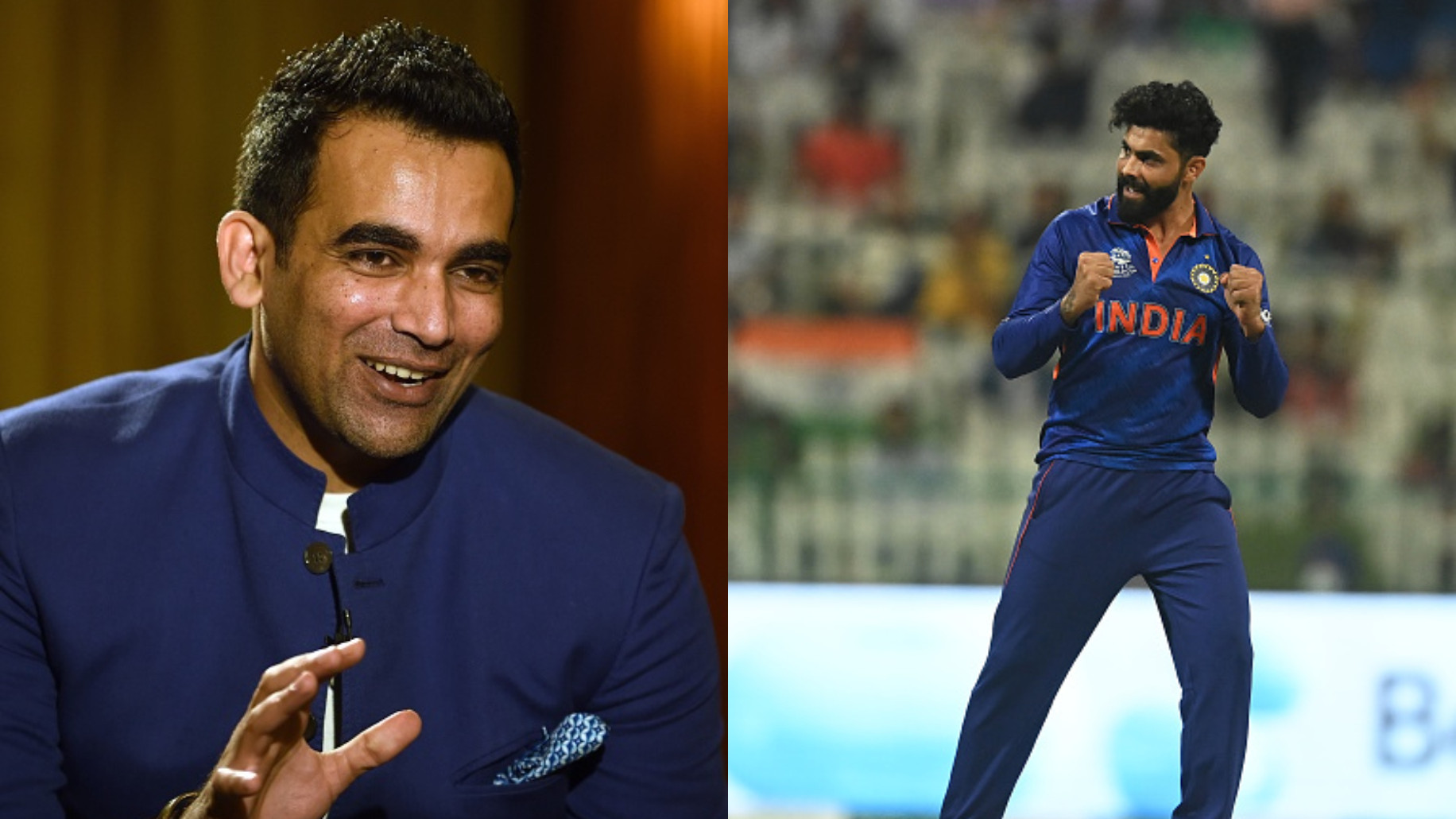 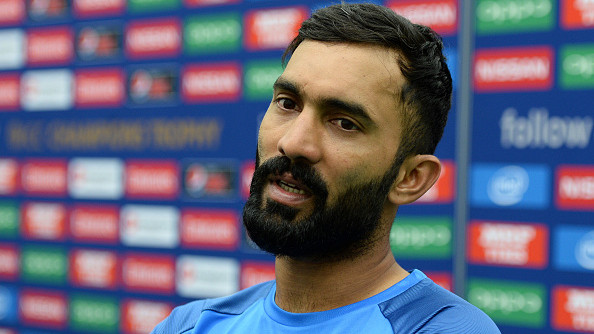