Robinson was forced to bowl off-spin to speed up over rate after ICC docked England 8 points in Brisbane. 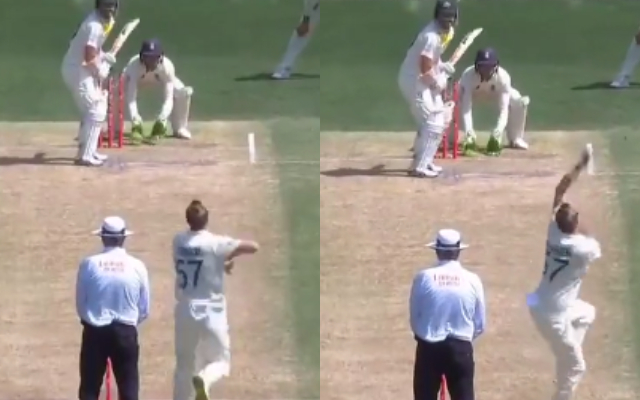 England pacer Ollie Robinson surprised everyone as he was seen bowling off-spin on day 4 of the ongoing pink-ball Test in Adelaide. Robinson had to bowl spin to help England improve their slacking over-rate.

Robinson had his sunglasses on and Shane Warne, on-air, liked his bowling style. The commentators were impressed with the seam position, flight, and turn off the pitch. They even compared Robinson with former Australia off-spinner Colin Miller.

This had to be done as England played four pace bowlers in Adelaide, leaving Jack Leach out of the XI after the Brisbane Test debacle, where he went for 102 runs in 13 overs. However, this also meant that England's over rate took a beating, and hence Robinson was asked to bowl spin.

England has already been penalized eight World Test Championship (WTC) points for a slow over-rate offense in the first Ashes Test in Brisbane. England captain Joe Root was cautious about it in the second Test and he also bowled a total of 26 overs in the second Test match.

Australia declared their second innings on 230/9 after posting a target of 468 runs for the visitors. England has struggled to put on a fight in the Test match so far, and they were bowled out on 236 runs in the first innings. 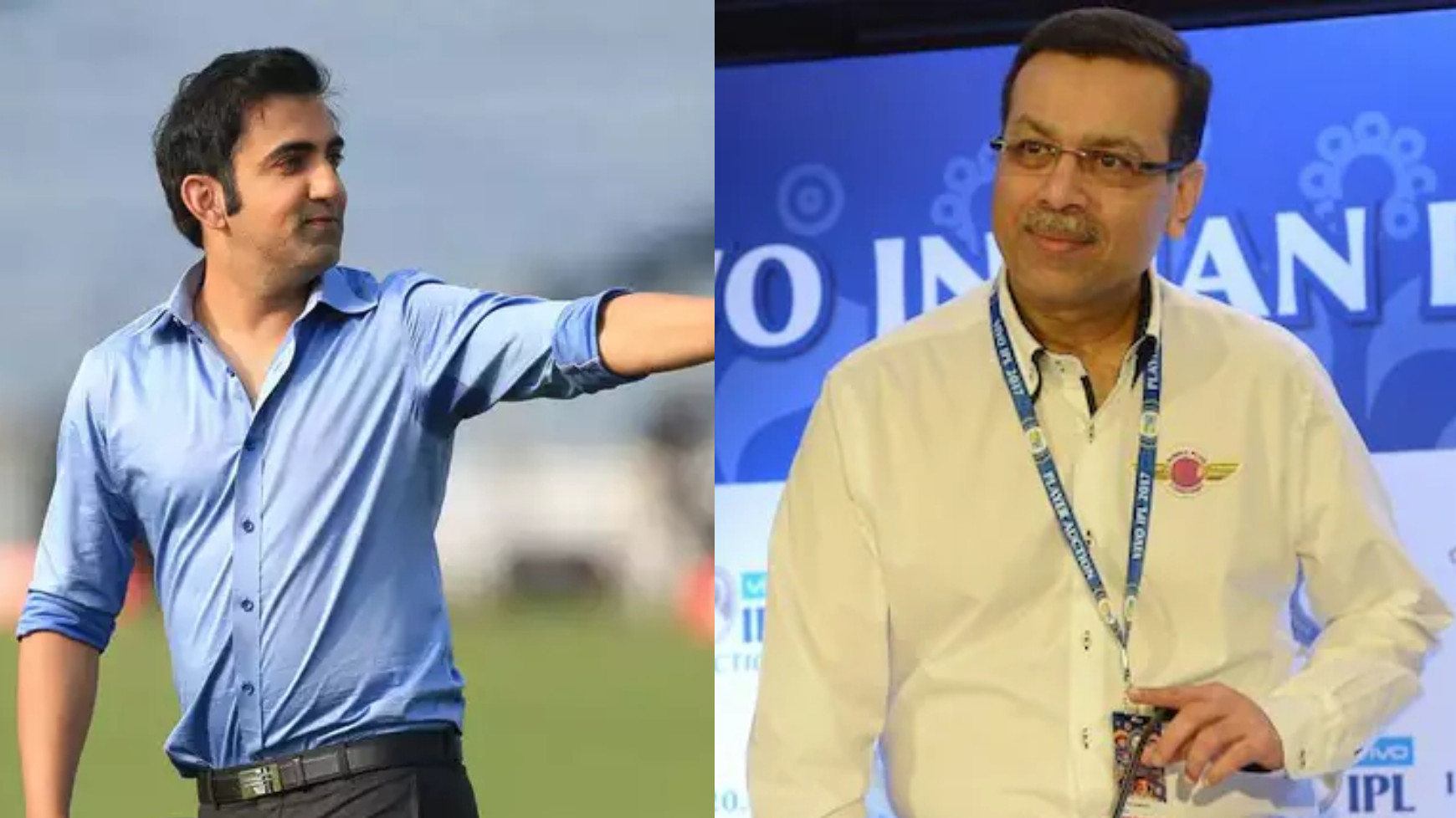 IPL 2022: Gautam Gambhir to help in creating a â€˜blueprintâ€™ for us- Lucknow franchise owner Sanjiv Goenka 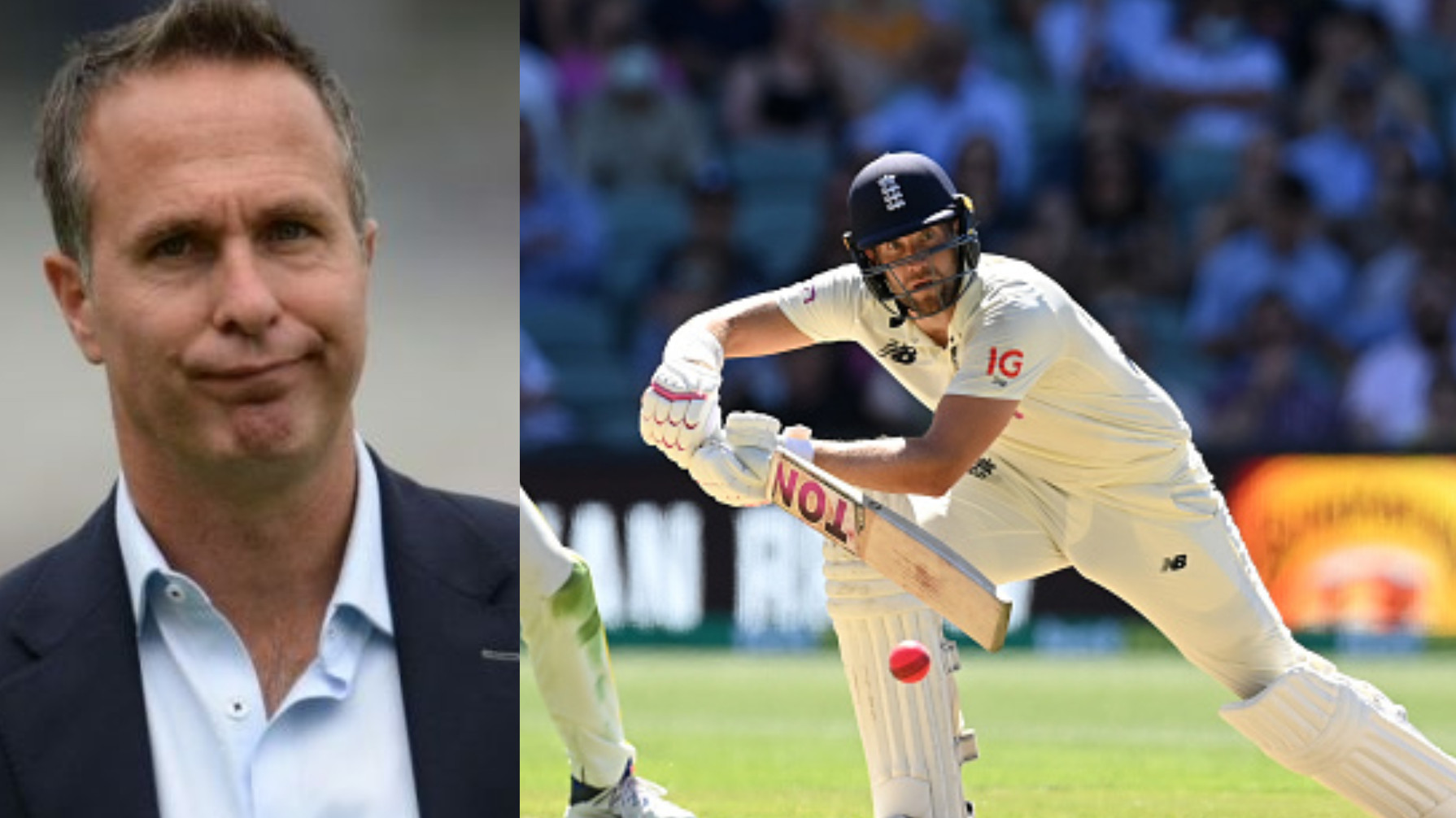 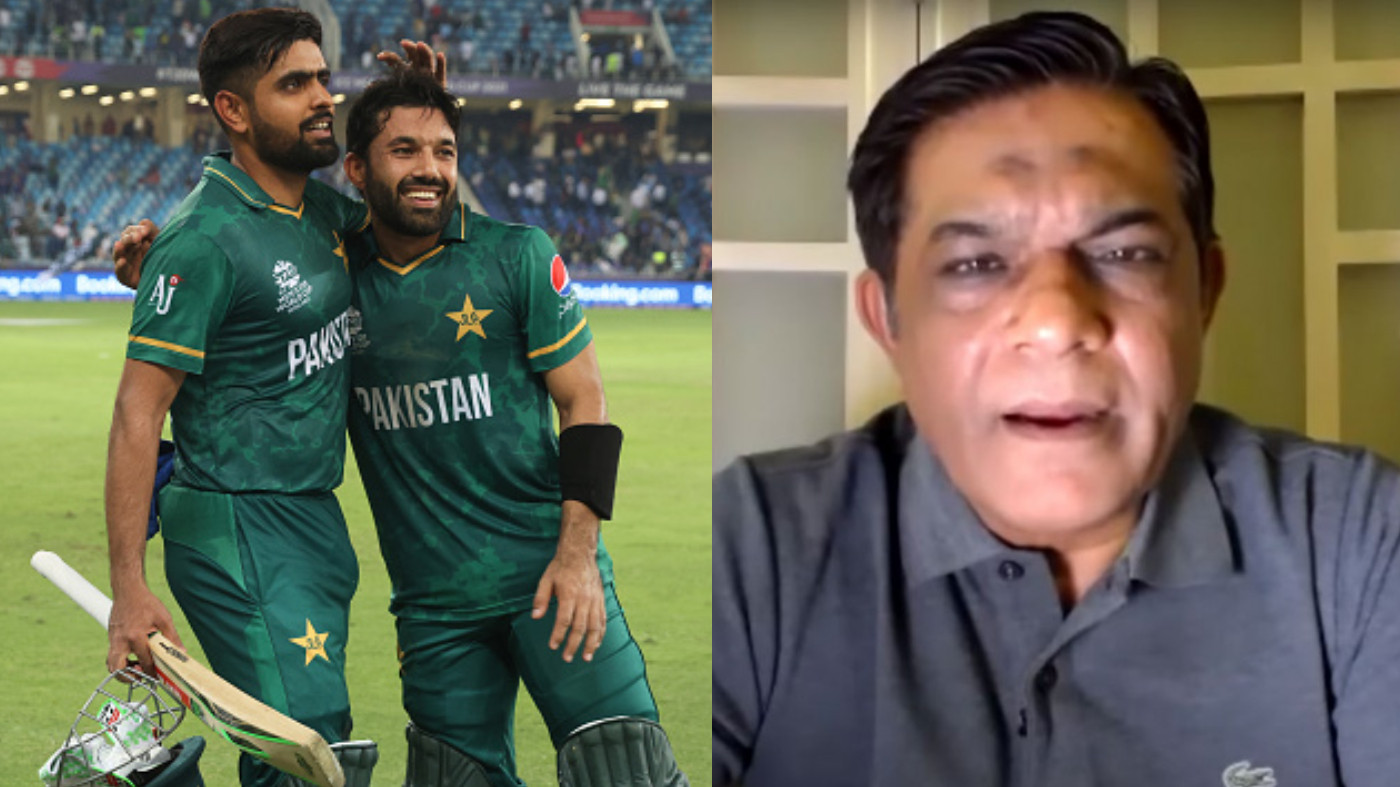 "Indians will also say we donâ€™t have players like them," Rashid Latif praises Babar and Rizwan