WTC 2021 Final: Sunil Gavaskar believes India may not be able to get New Zealand all-out on reserve day

Sunil Gavaskar talked about the conditions which has got better for batting at the Ageas Bowl. 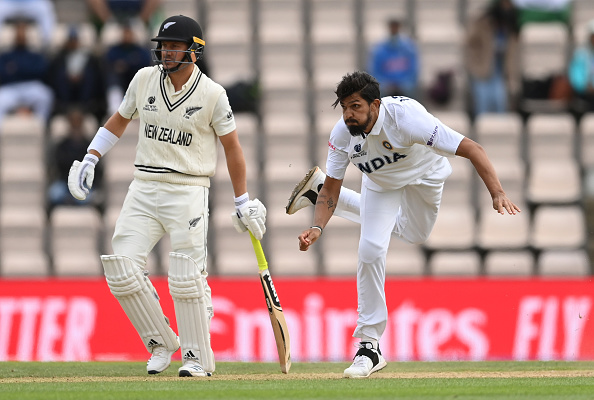 Former India captain Sunil Gavaskar, who's one of the commentators for the ICC World Test Championship (WTC) final, feels the change in conditions at Southampton may make India's job of winning the match tougher.

The sun is out at the Ageas Bowl and with no overcast conditions, it wouldn't be easy for the bowlers to take all ten wickets of New Zealand in a short period of play on the reserve day.

Gavaskar believes batting is going to be easier now with the pitch dried up and Indian bowlers will have to work hard to produce a result in their favour.

ALSO READ: WTC 2021 Final: ‘We would like to bat and have enough back-up runs’, Shami shares India’s plan for reserve day

"India will be looking to score freely and put some runs on the board and maybe try to bowl New Zealand out in the fourth innings. An exciting finish for the first-ever WTC final," Gavaskar told India Today.

"They have earned the opportunity (an outside chance to go for win) but now the pitch seems to be playing a lot better because of the weather that is different, there is a little bit of sun out now. It has dried up the surface.

"Even if there is a little bit of grass on the pitch, it won't have that much carry that was there in the earlier days. So that means batting has become a lot easier.

Cheteshwar Pujara and Virat Kohli are currently looking for a partnership after both the openers got out. With only three sessions left in the game, India would first like to eliminate the possibility of their defeat and then look for a win, or else a draw looks highly possible.

India and New Zealand will be crowned joint winners in case of a draw or tie. 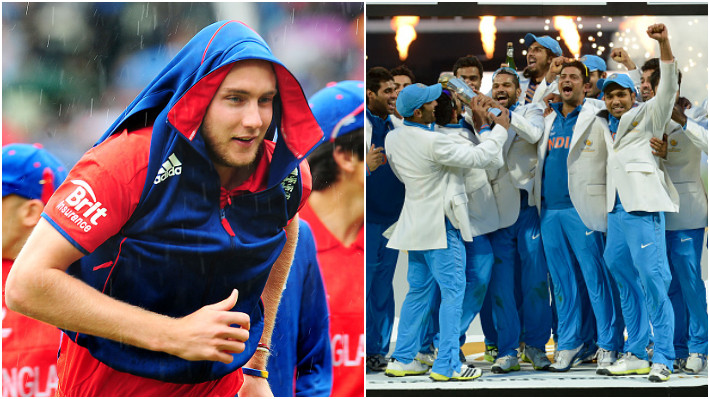 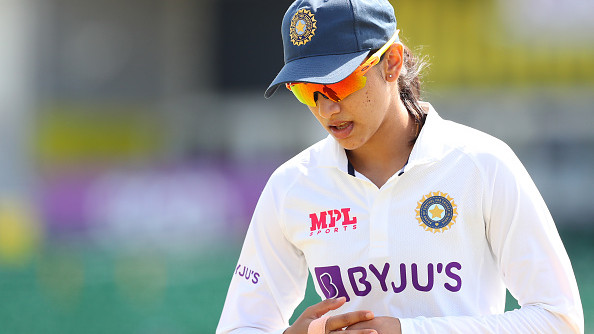 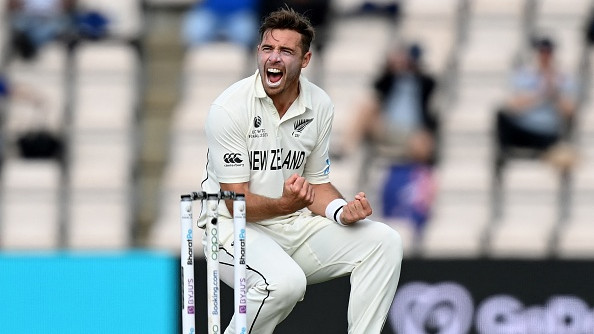 WTC 2021 Final: We have to be on top of our game, first hour or two crucial, says Tim Southee