The two-match Test series will get underway on June 10 in St. Lucia. 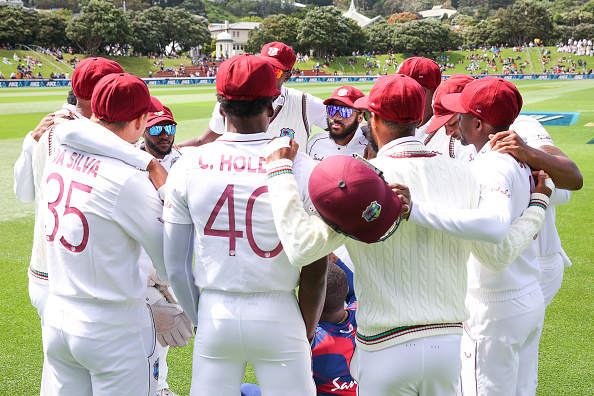 The series, which is a part of the current ICC World Test Championship cycle, will get underway on June 10 in St. Lucia and the squad is expected to be trimmed down to 13 members on June 7.

“Fast bowler Chemar Holder was unavailable due injury while 19-year-old fast bowler Jayden Seales is a first-time inclusion in the West Indies provisional squad for a Test Series.”

“The selectors have also revealed that four (4) other young fast bowlers Keon Harding, Preston McSween, Marquino Mindley and Nial Smith will remain in St. Lucia to assist the Test squad with their preparations,” CWI said in an official release.

Apart from the two Tests, South Africa will also play five T20Is during their tour of the Caribbean.

While both Tests (June 10-June22) will be held in St. Lucia at the Daren Sammy Cricket Ground, the T20I series (June 26-July 3) will be played in Grenada at the National Cricket Stadium. 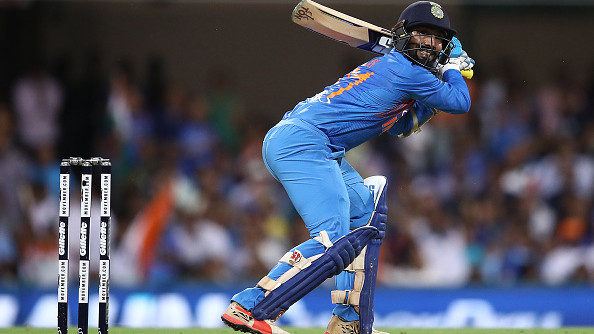 ŌĆśMy aim is to play for the country in back-to-back T20 World CupsŌĆÖ: Dinesh Karthik 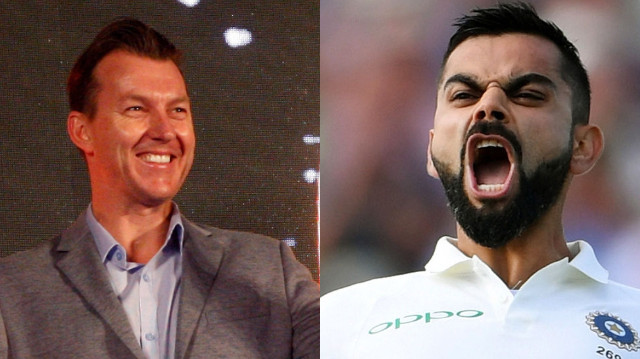 Brett Lee says with an incredible record, its hard to see past Virat Kohli amongst modern greats 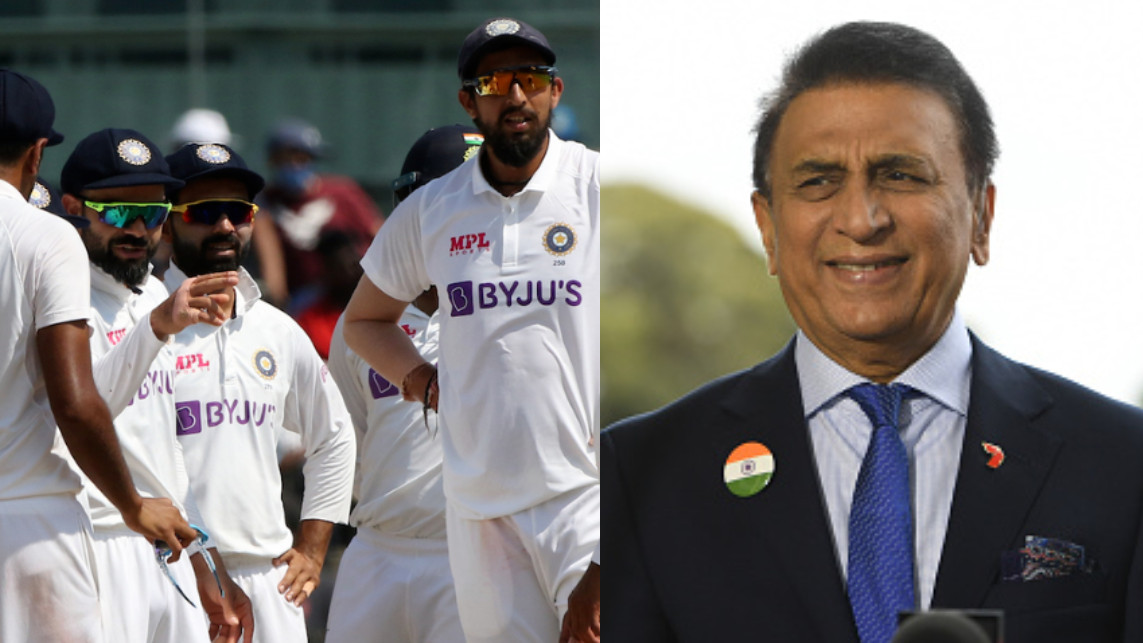 Not too sure if current Indian team can dominate like Australia, West Indies did in past- Gavaskar