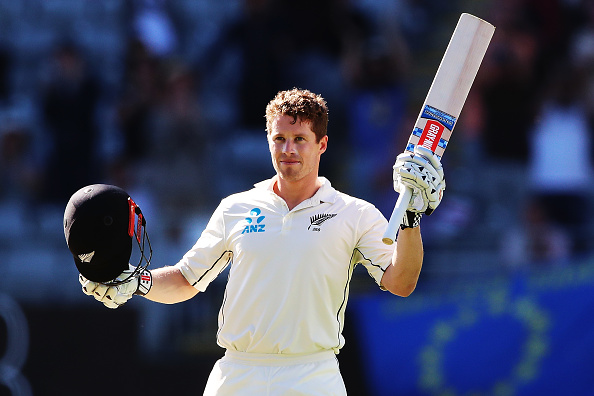 The cricket fans and experts are eagerly waiting for the World Test Championship (WTC) final, slated to be played between India and New Zealand in Southampton from June 18-22.

See Also: “It’s quite an obvious one for me”, Michael Vaughan picks winner of World Test Championship final

With less than a month to for the historic game, Kiwi batsman Henry Nicholls has said that India’s pace attack is on par with New Zealand’s fast bowling unit but he is more wary of the threat posed by spinners Ravichandran Ashwin and Ravindra Jadeja.

“India have a very good seam attack and also have the experienced spinners like Ashwin and Jadeja. They have been consistent in all parts of the world (of late) and bring quality (to attack),” Nicholls told PTI in an exclusive chat.

If there are no injury concerns, India’s pace troika, comprising Jasprit Bumrah, Ishant Sharma and Mohammad Shami, will be seen in action in the WTC final.

“Mohammad Shami along with Jasprit Bumrah and Ishant Sharma have proven their quality over the years which is similar to our seamers (Tren Boult, Tim Southee and Neil Wagner) on whom we really pride ourselves on.

“So if you are facing that kind of a line-up, it’s an exciting challenge and as a group we are expecting it to be tough but also looking forward to the challenge,” the southpaw added.

“That was something that we experimented in the camp before we came over to UK. You managed to get some more turn and get some practice. So playing at a neutral venue, we need to check what the wickets will be like there. Also the guile of Ashwin and Ravi Jadeja is something that we need to be prepared for,” he said.

During the inaugural WTC campaign, India lost only one series and it was against New Zealand in early 2020.

Nicholls, who was part of the New Zealand team that thrashed India in two Tests, said: “It’s an exciting challenge as finally we will be playing a Test match at a neutral venue. So that for both sides kind of levels the playing field.”

“We beat them 2-0 a season back (2019-20). But we know and accept that it’s a different challenge but as a group we take a lot of confidence from that series win against India. Obviously, Number one and two playing the final is a challenge too,” he further remarked.

“It’s nice to kick on and get a couple of big scores. A season before this, I was playing well but not getting the results, so a lot of it was like keeping the things same as it had been.

“If I get in, I want to bat as long as I can. To be able to do that couple of times during the summer, it was good to contribute to couple of Test wins,” said Nicholls.

Nicholls said there will be mixed emotions in their camp when they head to Lord's for the opening Test against England.

Notably, it was the same venue where Black Caps lost the 2019 World Cup final on the basis of boundary count.

“It’s something that will be there forever,” said Nicholls about the game. “It would have been an amazing game of cricket anywhere in the world but it happened to be the World Cup final at Lord’s which made it special. 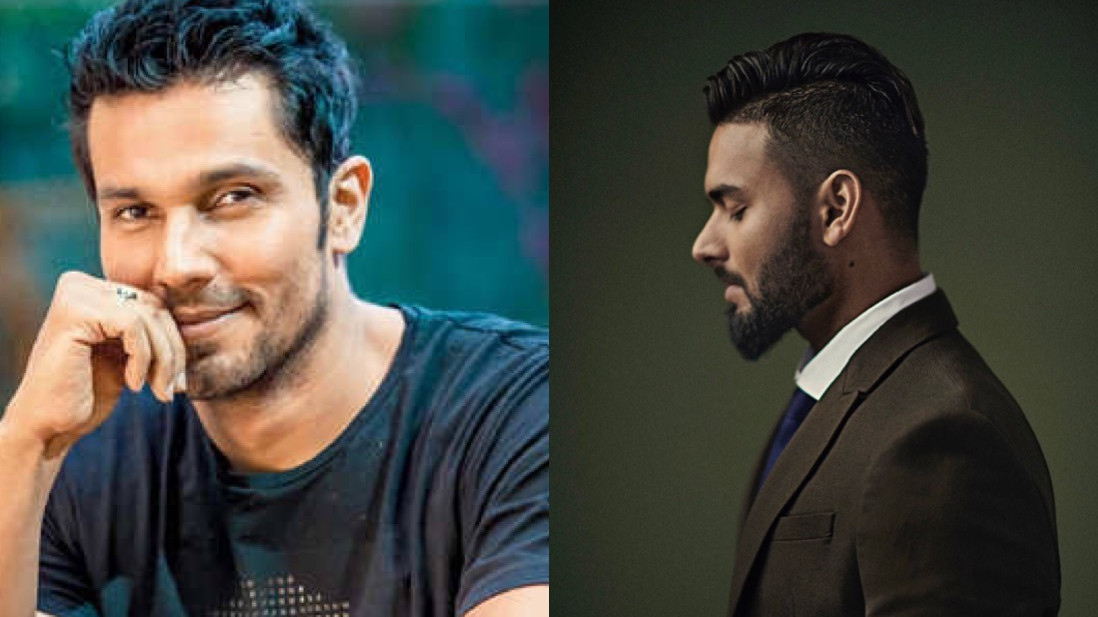 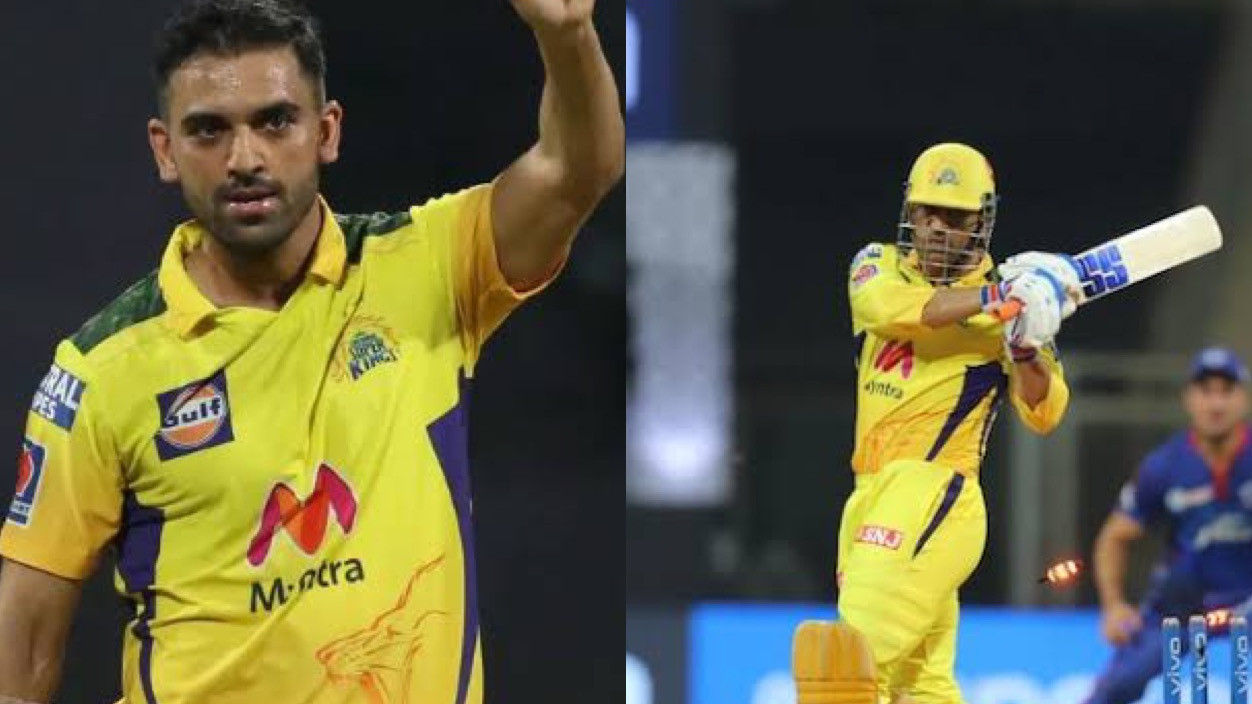 IPL 2021: "You might see the best of MS Dhoni in second half of IPL," says Deepak Chahar 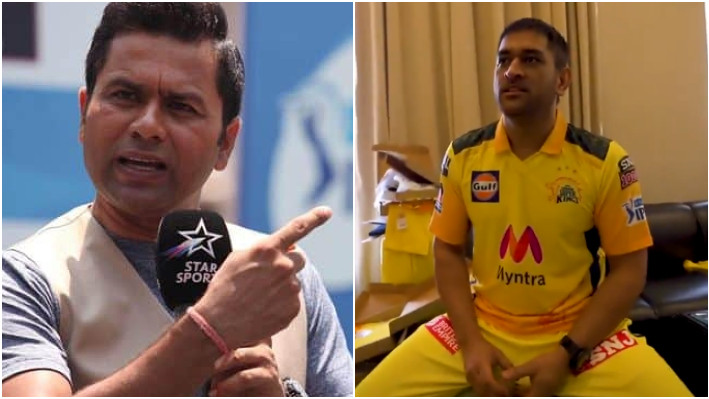 "Dhoni might himself say why they are retaining him," says Aakash Chopra on CSK's IPL 2022 retention