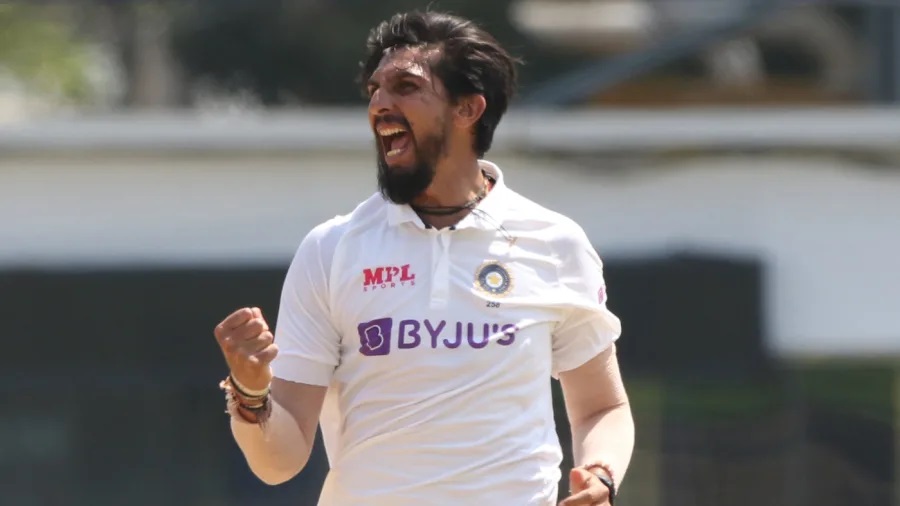 Indian pacer Ishant Sharma will complete a huge milestone when he takes the field in the third Test against England at the Sardar Patel Stadium in Motera, Ahmedabad. It will be his 100th Test match for the country, making him only the second fast bowler from the country after Kapil Dev to do so.

The four-match series between India and England currently stands level at 1-1 and now both teams will lock horns in a pink-ball Test, a first between these two teams. India had achieved an emphatic 317-run win against England in the second Test of the ongoing four-match series, to draw level in the series.

That win also helped India reach the second spot in the ICC World Test Championship (WTC) standings. Talking about his impending 100 Tests milestone, Ishant Sharma said that he would have loved to have played his 100th Test in Australia in recent series, which he missed due to injury.

"I would have loved to go to Australia to achieve the 100 Tests milestone. But, some things do not go as per plan. I couldn't go to Australia, as soon as you move over certain things, life can become simpler. I have learnt that you cannot stay stuck regarding one thing in your career, it is important to move ahead. 131 Tests landmark of Kapil Dev is too far away, I am just focusing on the upcoming Test," said Ishant during a virtual press conference on Monday.

"I am just focused on how to win this series and qualify for the finals of the WTC. I just play one format, WTC is like a World Cup for me, if we play the finals and then we go on to win, the feeling would be the same as winning the World Cup or the Champions Trophy," he added.

When asked about the memories from his debut Test, Ishant replied: "When I made my debut, Ravi sir was the manager and he is our coach now. He only told me then that I would play. I was really nervous during my debut match.

As a youngster, when you enter the dressing room and then you see the stars that you would play with. 100 Tests is just a number to me, I am taking it one game at a time, as long as the intent and aggression shows in my bowling, I would like to continue."

As he is set to become only the second Indian pacer to play 100 Tests, @ImIshant reveals what his emotions were before his #TeamIndia debut and before he plays his 100th Test. ???????? @Paytm #INDvENG pic.twitter.com/YZgFDI9R4W

India remains in contention to make the final of the ICC World Test Championship. The victory in Chennai on Tuesday has lifted India to the second position with 69.7 percentage points on the points table but they cannot afford to lose another match as they need to win 2-1 or 3-1 to qualify for the final of the maiden edition of the championship. 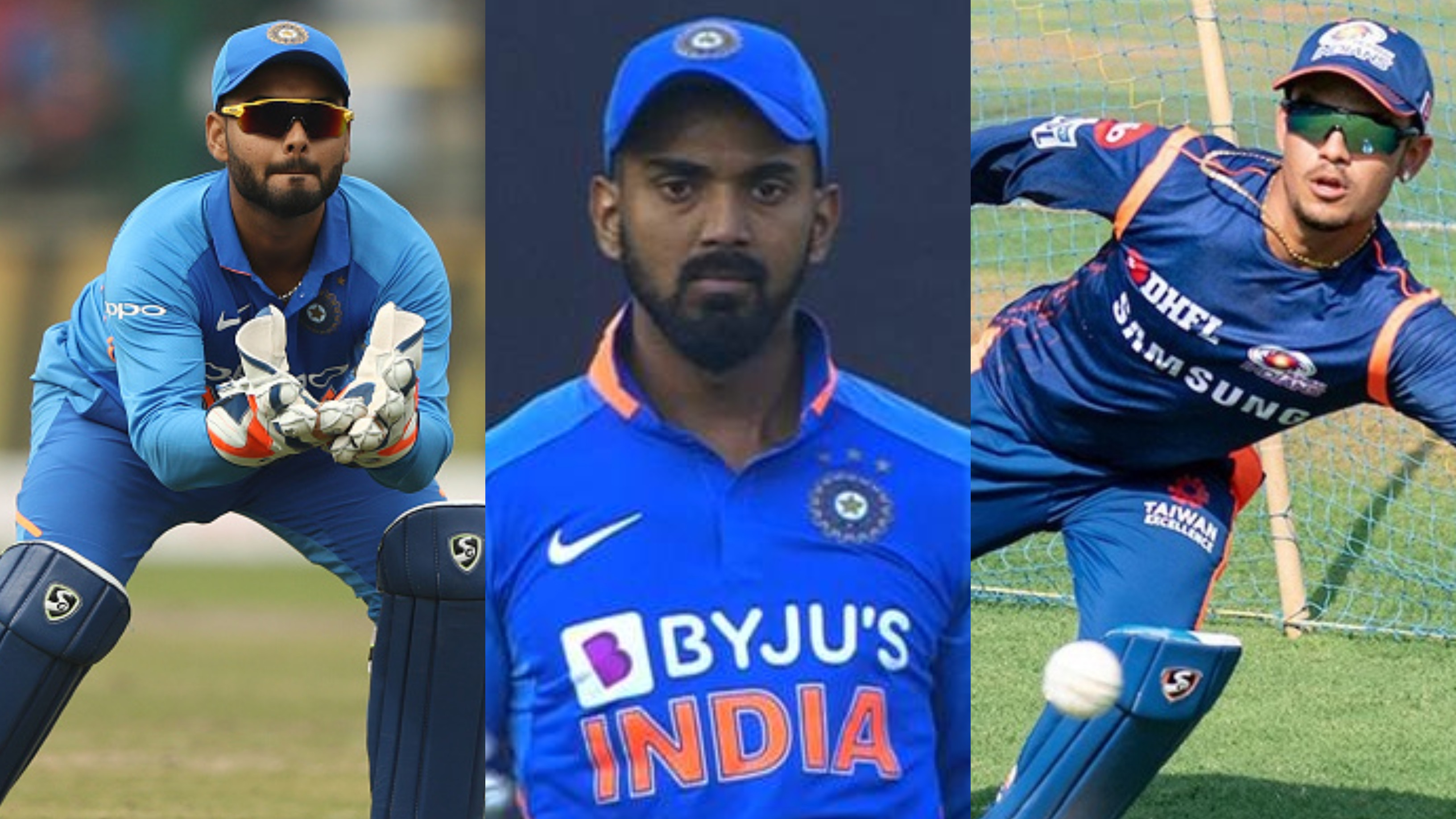 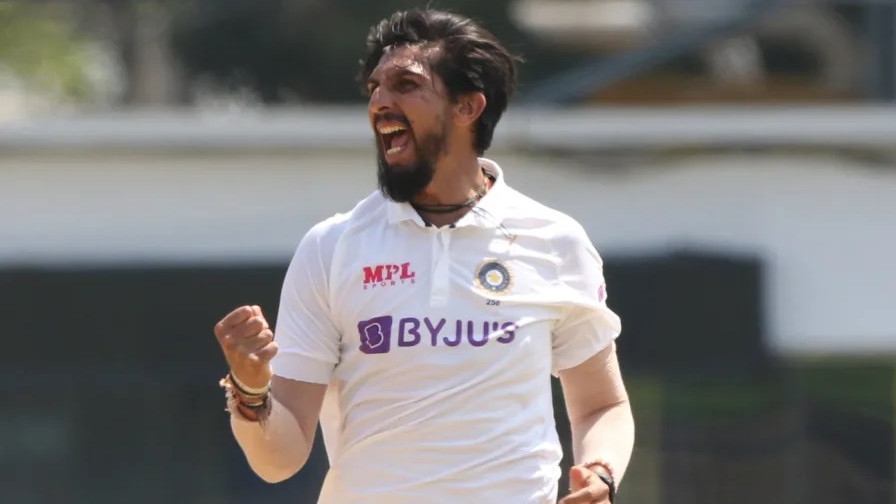 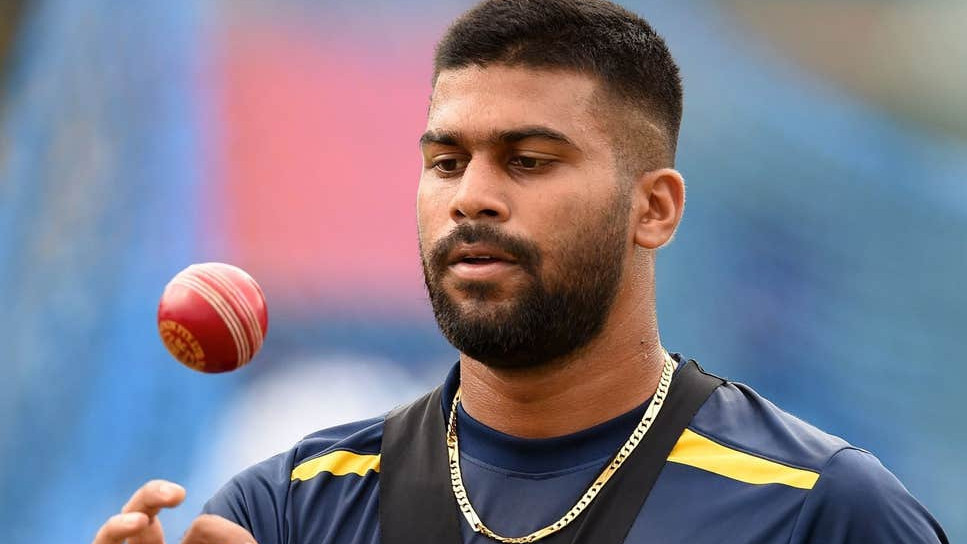