Shastri said people had not credited them for the series win on Australia tour in 2018-19. 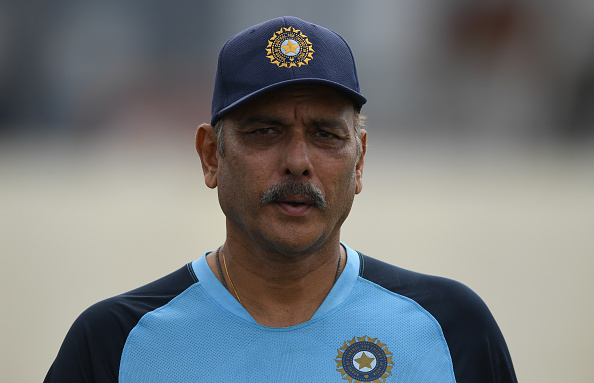 India head coach Ravi Shastri knows that people had very little faith in the team that beat Australia in their home last month. He said most of the fans didn't believe that India could beat Australia at their home for two consecutive times.

Shastri also hit out at the critics and Australian media who didn't value their win against Australia in the 2018-19 series. It was said that David Warner and Steve Smith's omission made the job easy for Team India in the Border-Gavaskar Trophy 2018-19.

“Public memory is so short. In your lifetime, you will never go through a period like this where you go and win back-to-back in Australia.

“When we went last time, people said 'last time Smith wasn't there Warner wasn't there'. This time who did we have? Band bajaake aa gaye unka,” Shastri said on Star Sports.

Many Indian players got injured on the Australia tour and they had to play with an inexperienced side in the last Test. But they still managed to defeat Australia at the Gabba where they remained unbeaten for 32 years.

“To go and play 16 days of Test match cricket, to come back from 36-all out was unreal. Towards the end, we didn't have anyone to pick.

“There was one player left in the dressing room to pick. If there were a concussion injury, he would have also played. Kartik Tyagi is the player. Your hair stands when you think of it,” he said.

India are currently facing off against England at home for the four-match Test series. They will look to book a place in the ICC Test Championship final. 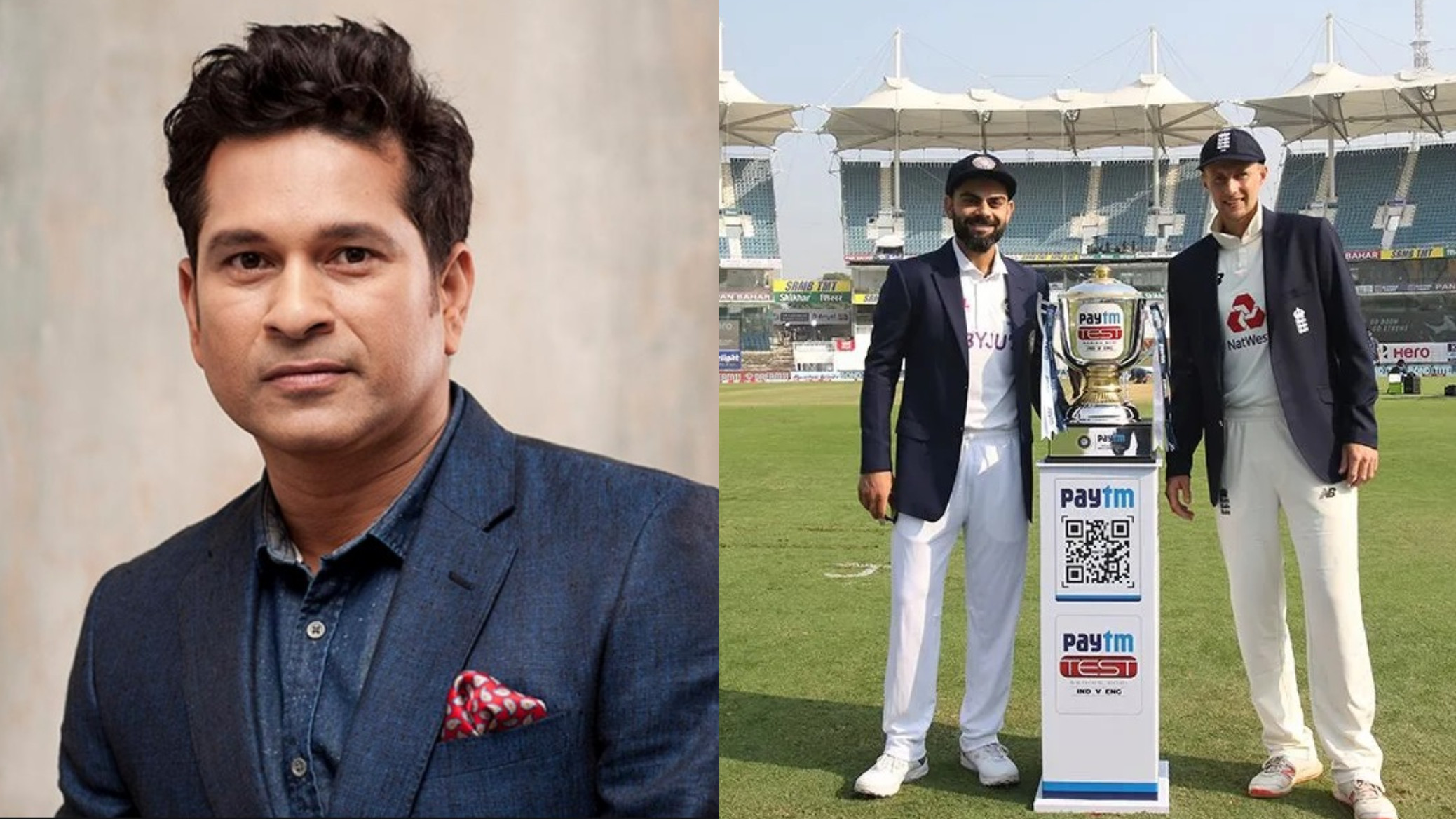 IND v ENG 2021: “It will be a close-fought series,” opines Sachin Tendulkar; says India will come out victorious 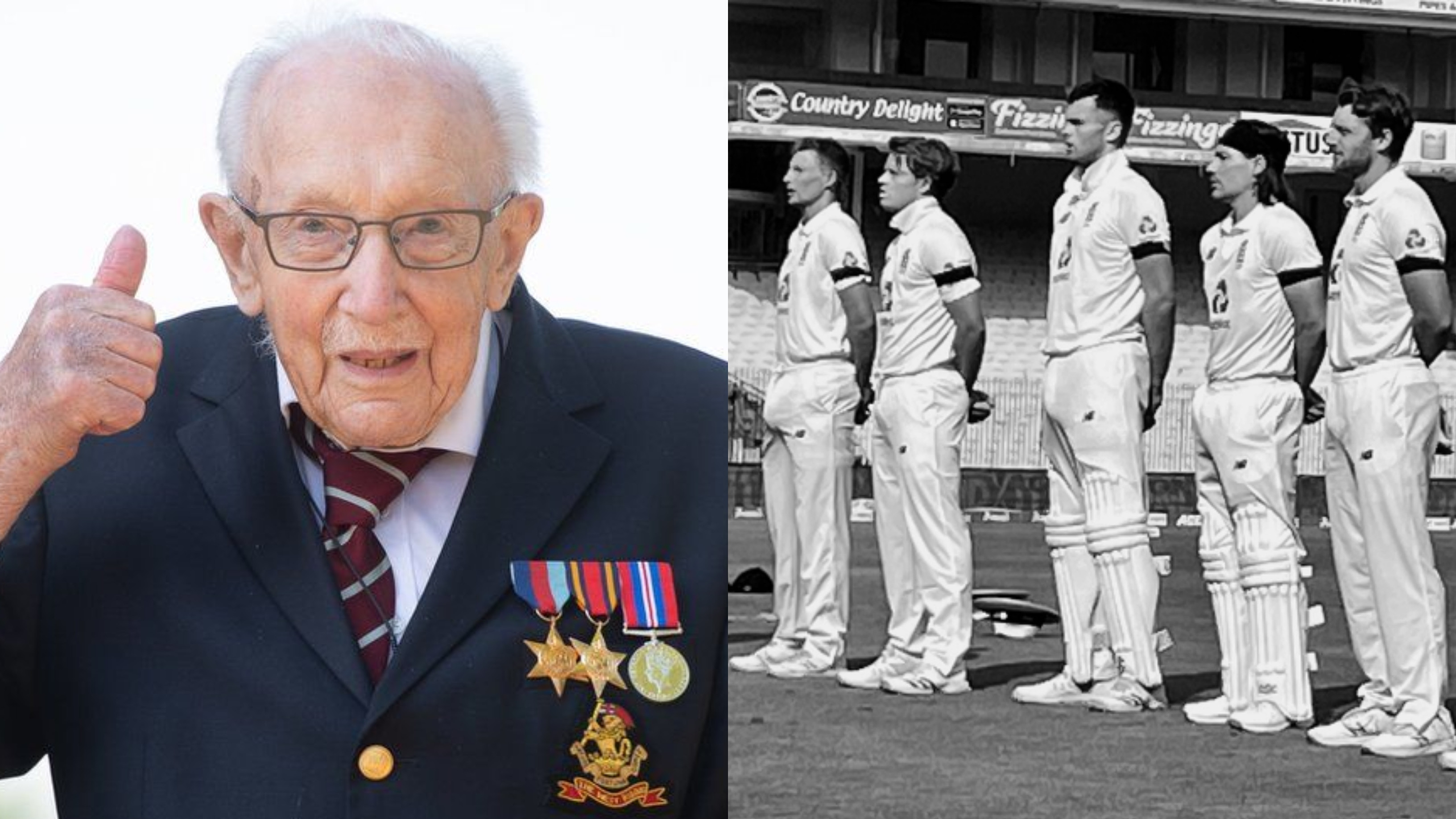 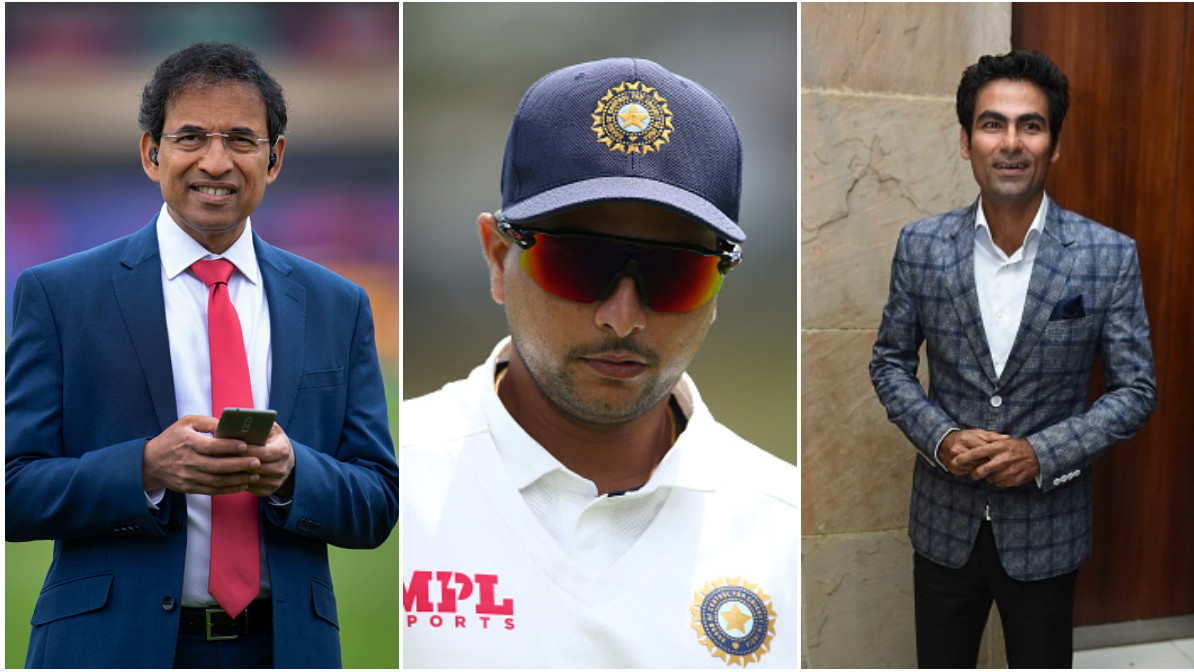