Akhtar had once supported Danish Kaneria's claim of facing discriminations in Pakistan team for his religion. 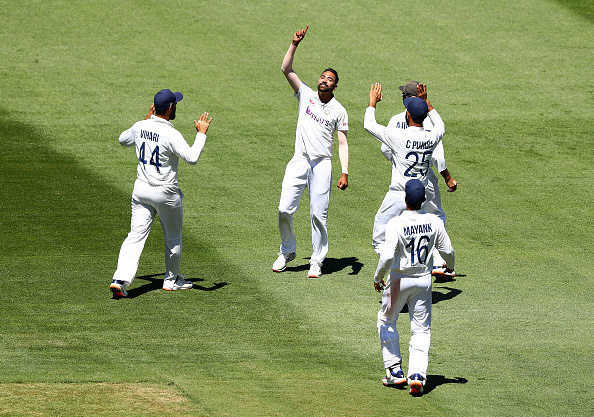 Former Pakistan fast bowler Shoaib Akhtar praised India for a comeback in the Border-Gavaskar Trophy after a humiliating defeat at Adelaide.

Speaking in an exclusive interview with Sports Today, Akhtar said India backed Mohammed Siraj which shows their unity and there is no discrimination in the side. Earlier, he had agreed that the ex-Pakistan spinner Danish Kaneria was treated differently because of his religion among his teammates.

Further, Akhtar acknowledged that India were on top of Australia even without the key players like Virat Kohli, Ishant Sharma, and Mohammad Shami on their side.

"Teams are not made on the field. Teams are made in dressing rooms. In order to regroup yourself, after getting hammered by Australia for 36. I think the dressing room has played a part in that.

India's stand-in captain Ajinkya Rahane is getting praised for his captaincy. He also scored a hundred in the second Test and got the Man of the Match award.

"I saw Ajinkya Rahane fight. He fought with his bat. The fight was out there to see, between the bat and the ball. India didn't have Virat Kohli, Ishant, Shami. This was half the team, by the way. Kohli is a team and a half anyways. So is Rohit."

"Rahane made sure he was going to come out as a brand with the bat and the performances. His captaincy was also smart. His bowling changes, the way he used Bumrah, the way his Siraj. It was difficult for him after having lost his father. He got the support from his teammates. It shows the faith India has on their players in the dressing room, regardless of the caste, race and creed. It could have been the best moment for his father, but unfortunately he was not able to see that. That goes to show how the dressing room backed the player.

"Looking at the mood in the dressing room, I can say India can regroup and have a chance of winning the series.

"Ajinkya Rahane played a pivotal part, the fitness of Bumrah and other guys," Shoaib Akhtar said while speaking to Boria Majumdar on Sports Today. 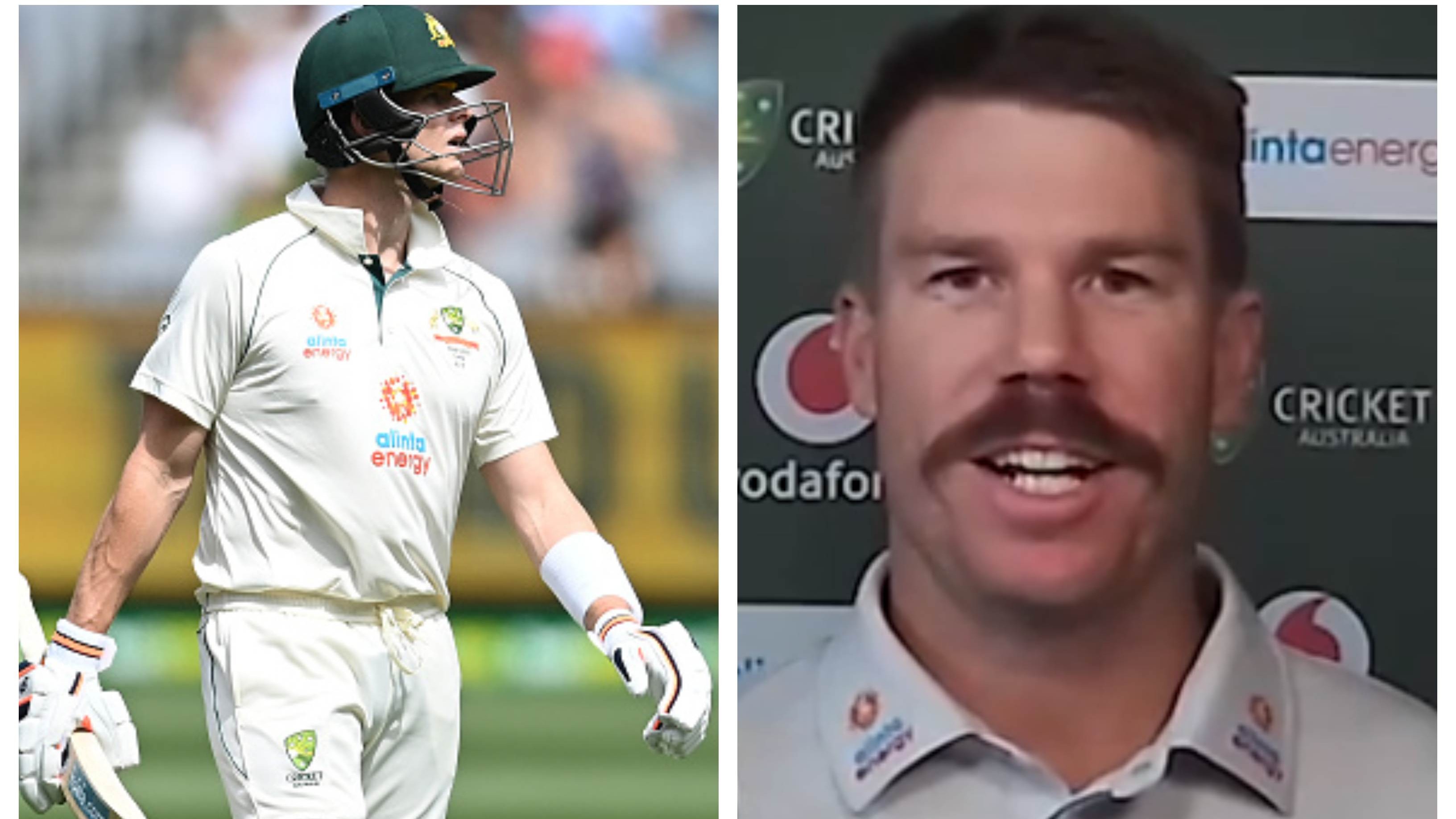 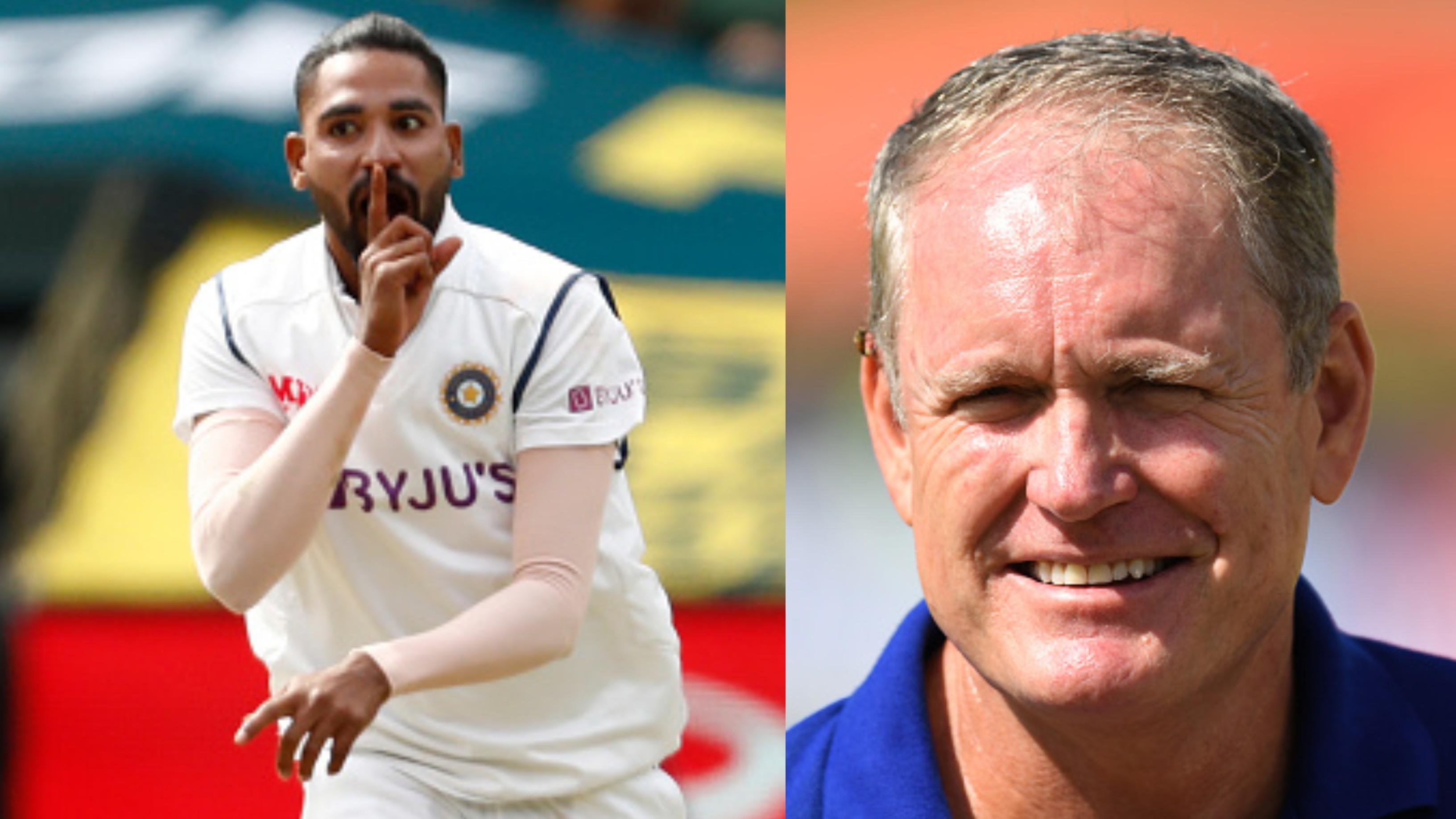 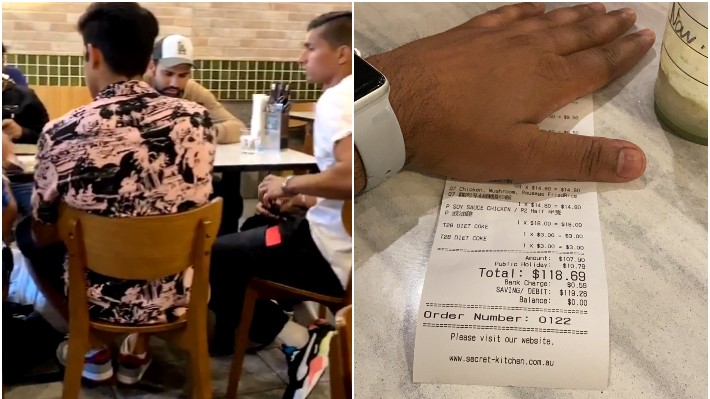