New Zealand bowled out Pakistan on the final day with 5.3 overs to spare. 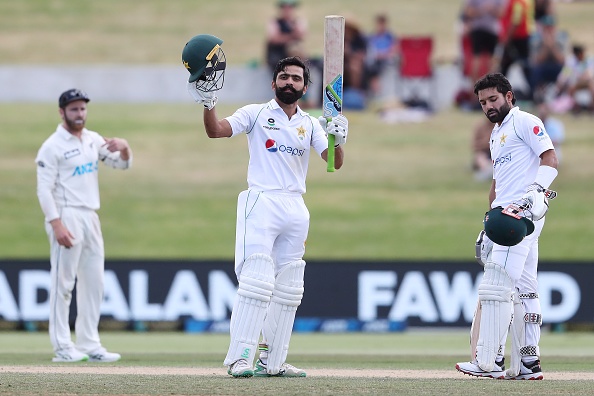 New Zealand had another memorable outing against Pakistan in the first Test as they bundled out the visitors for 271 in the second innings on Day 5 to complete a comprehensive 101-run victory in Mount Maunganui.

Resuming their second innings on 71/3, Pakistan lost Azhar Ali for 38 in the first session but the duo of Fawad Alam and skipper Mohammad Rizwan shared a 165-run stand for the fifth wicket to give the tourists some hope of saving the Test.

Kyle Jamieson broke the partnership by removing Rizwan for 60, but Fawad held the one end firmly and notched up his second Test century.

It took a vicious short delivery from Neil Wagner to cut short Fawad’s innings on 102. Subsequently, Pakistan’s lower order collapsed and they were soon reduced to 259/8.

Although Mohammad Abbas, Shaheen Afridi and Naseem Shah tried to get through to the stumps with their gritty approach, Mitchell Santner (2-52) didn’t let it happen as he dismissed the last two men standing to ensure New Zealand’s victory with 5.3 overs to spare on the final day. 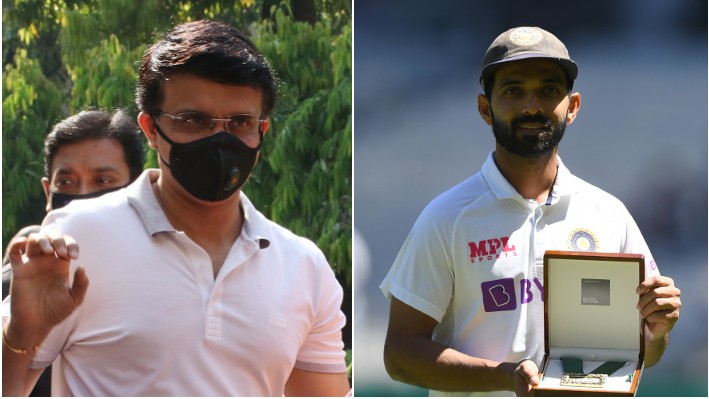 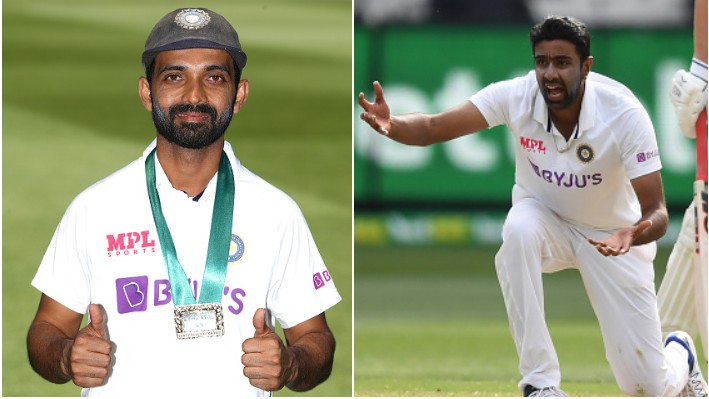 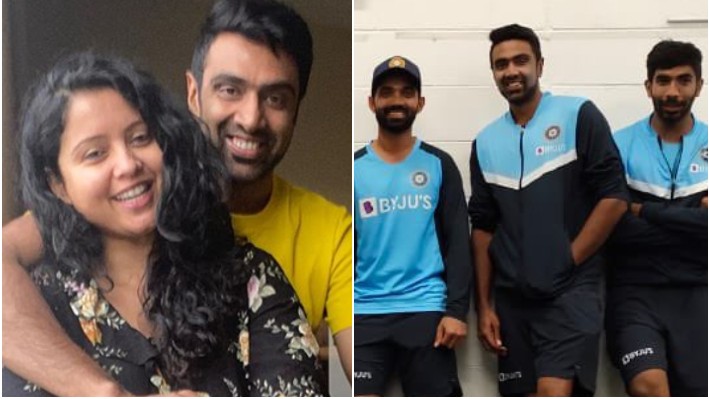