The two batsmen had missed the tour of England in the summer due to COVID-19 threat. 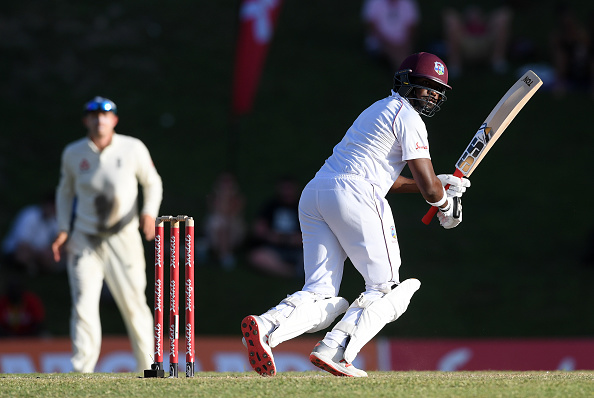 The duo, along with all-rounder Keemo Paul, had missed the Test tour of England this summer due to COVID-19 threat, but have now returned to the whites.

Hetmyer and Paul have also been included in the squad for three T20Is that the men from Caribbean will also face the Black Caps in.

"I expect that Darren will solidify the top-order, hopefully making it more productive, while Shimron gives the squad more options in the middle-order and it is another opportunity for him to show how good a player he is. Keemo provides another wicket-taking seam option."

Andre Russell, Lendl Simmons and Evin Lewis choose not to make themselves available for the T20I series.

One major exclusion from the Test squad, which is backed by six reserves due to the prevailing times, is that of Shai Hope, the mighty talented right-hander who, however, has gone through a long period out of form in the traditional format. Not been in the reckoning in the shortest version either, Hope will now have time to get his game back in order before the next Test trip.

"Shai is a player who I think has a tremendous future in Test cricket but at the moment he needs to reorganise his Test match game and get his batting in the longest version, back to its best," said Harper.

As per the schedule announced recently by New Zealand Cricket (NZC), the T20Is will be played on November 27, 29 and 30 before the two Test matches from December 3 to 7 and December 11 to 15, respectively.

Cricket West Indies (CWI) confirmed that it "agreed to the tour in principle, subject to final details on medical and logistical protocols of CWI, New Zealand Cricket and Government of New Zealand." 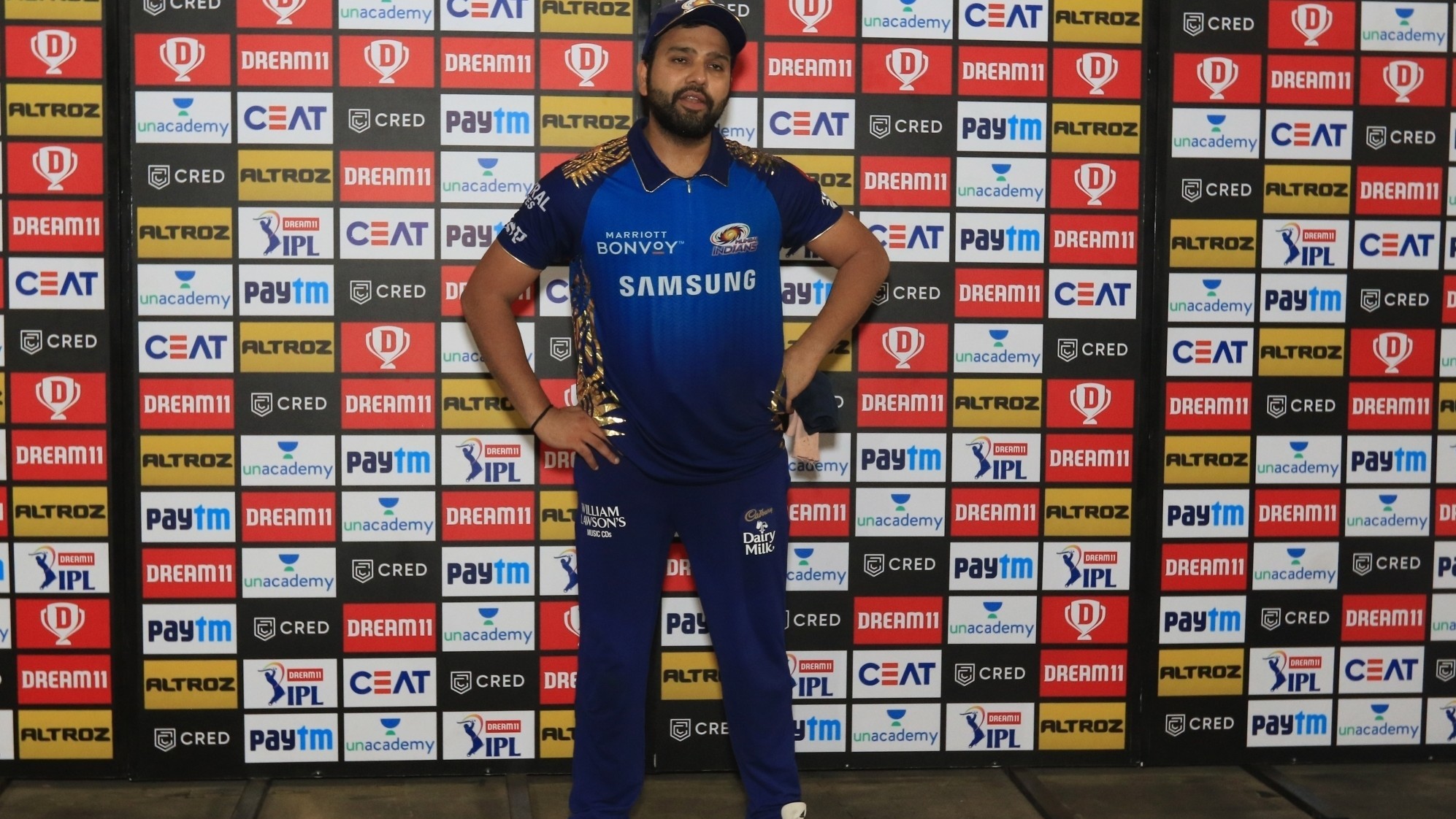 IPL 2020: Rohit Sharma pleased with MI’s clinical showing in both batting and bowling against KKR 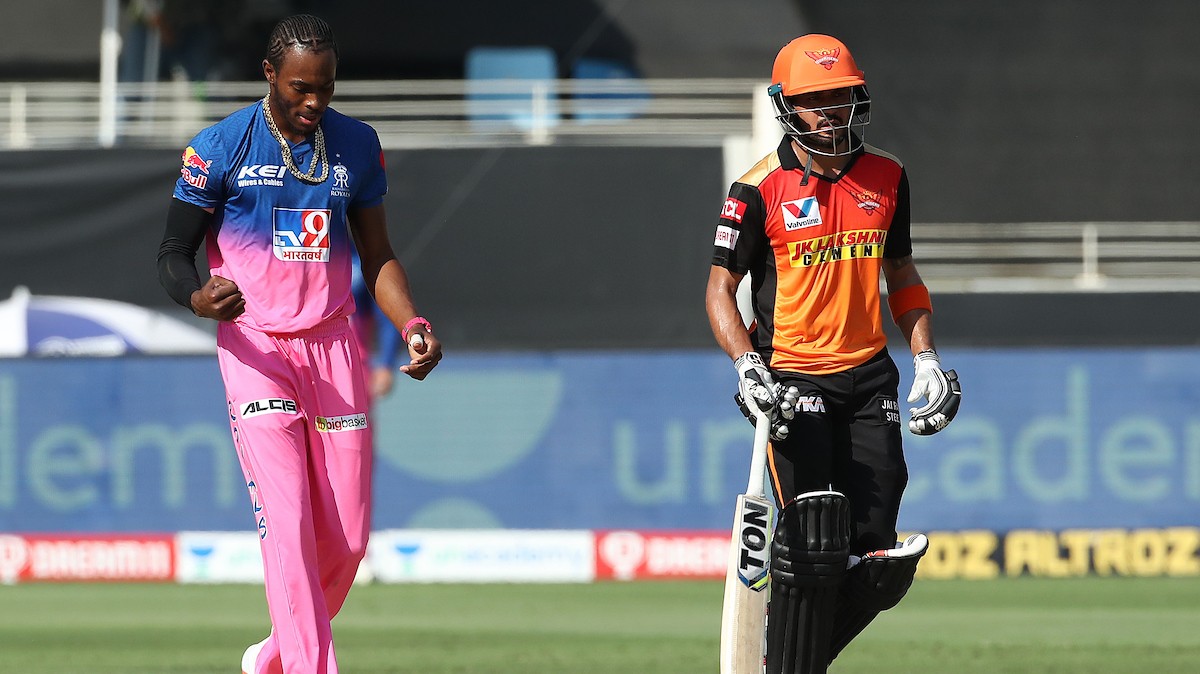 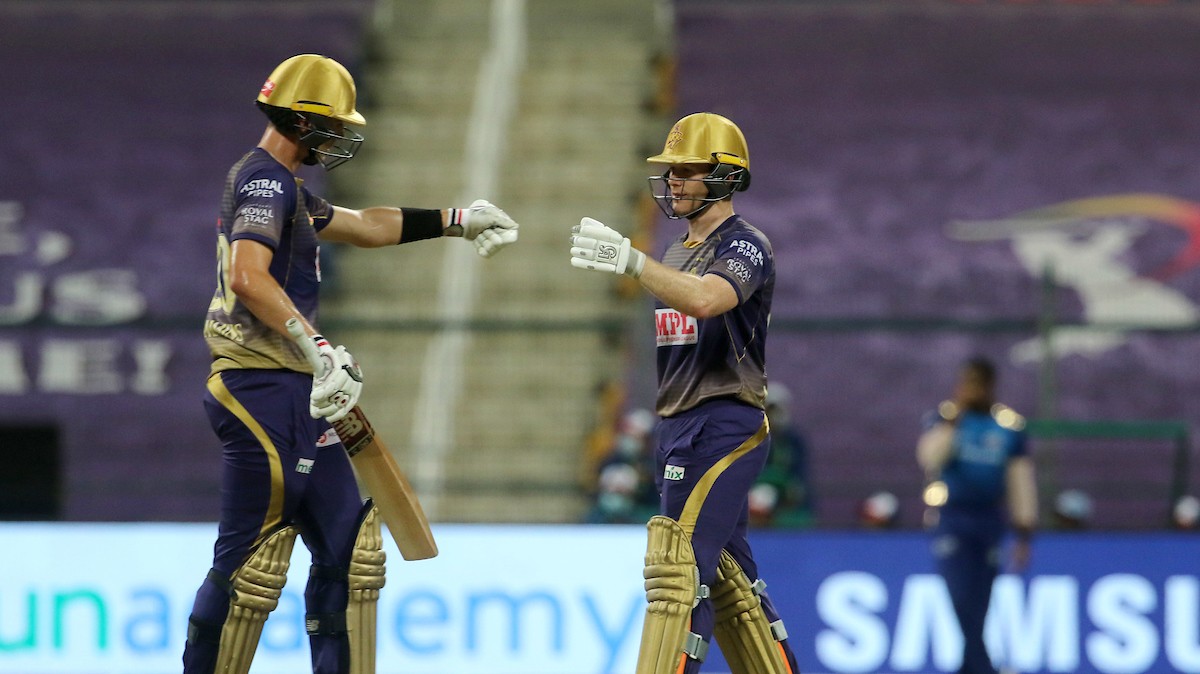