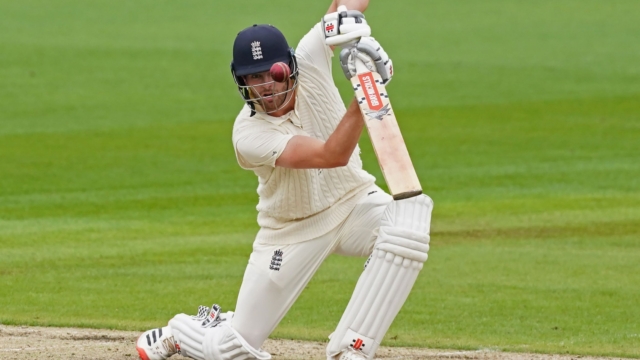 Social media may have had its say on Dom Sibley's watchful approach at the crease, but for former skipper Michael Vaughan, there is absolutely no doubt that the young right-hand opener is a welcome addition to the English Test set-up which was in desperate need of a solid batsman at the top.

Sibley's strike-rate in Manchester through his innings of 120 off 372 deliveries attracted criticism from a section of the audiences, while others realised how he helped England play out difficult periods on Day 1 and then put the team in the ascendency along with Ben Stokes (176) on Day 2 of the second Test.

Read Also: Jofra Archer fined and warned by ECB; cleared to play Third Test if he tests negative for COVID-19

Vaughan, being among the latter category, reminded everyone how Sibley was key to England posting 469/9 (declare) in the first innings.

"England is a funny team to follow because we criticise them when they play flamboyantly and there were so many on social media criticising the way that Dom Sibley was playing," Vaughan was quoted as saying by Wisden.

"He is absolutely right for this England team. That is exactly what England have required for a long period of time. Someone that just wants to stay in, value their wicket, bat a period of time."

Sibley, 24, has from a perfect technique and isn't wealthy of great skill, but what he has - patience, determination and a strong temperament - makes him just the kind of player this English side could do with if he is consistent.

"Give the likes of Ben Stokes, Jos Buttler, Ollie Pope, these flamboyant players the foundation to go and play their way. So Dom Sibley deserves a lot of credit for just sticking to his game, I don’t think he should change," said Vaughan.

“I don’t think there is too much wrong with him, maybe he could bring in an off-side game or two just to try and put more pressure on the bowlers when he is set and he gets in,” he added.

This was Sibley's second ton in eight Test matches, with the previous one coming on the tour of South Africa in difficult conditions in Cape Town.

West Indies reached 32/1 by the end of play on Day 2. Unfortunately, rain played spoilsport on Saturday (July 18) and didn't allow a single ball to take place, making visitors' task of sneaking through with a draw in Manchester and retaining the Wisden Trophy slightly easier.

The forecast is better for the last two days, but with only six sessions left to play now and West Indies batting deep, the rain may have already done significant damage to England's chances. 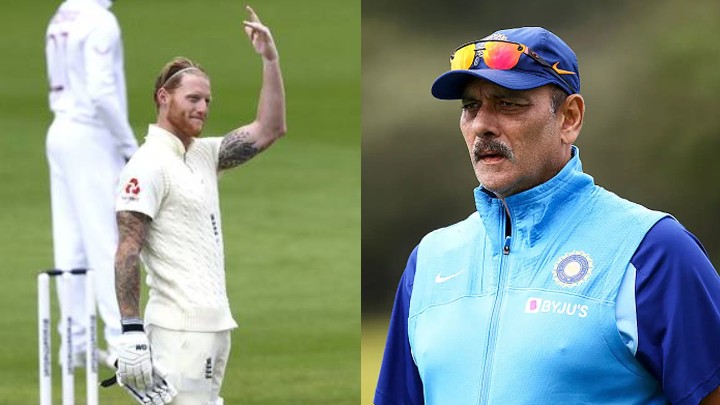 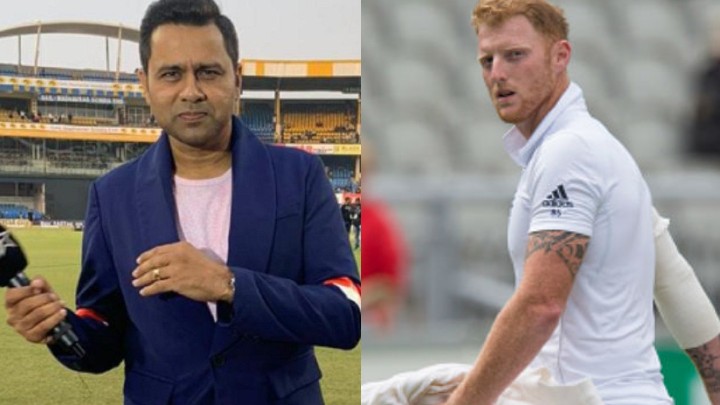 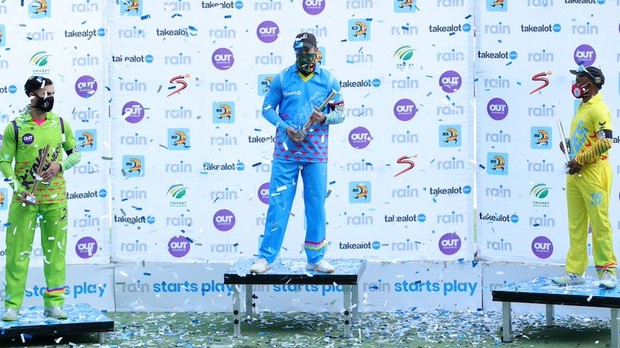