Citing examples of Kohli and Ben Stokes, Nasser said Denly must tinker with his technique. 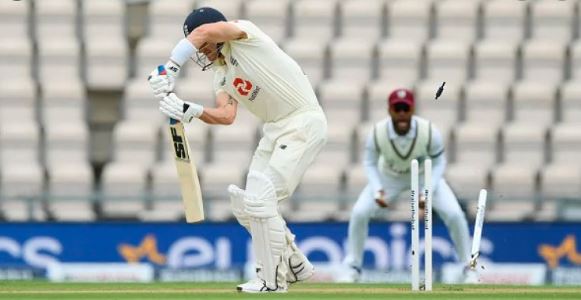 Former England captain and now-renowned commentator Nasser Hussain has suggested England number three Test batsman Joe Denly to adapt his game to eradicate a flaw in his technique to score big runs in order to sustain his place in the national team.

He further said Denly must modify his technique or risk losing his place in England's Test team after the right-hander was dismissed for 18 on the second day of the first Test against West Indies. The Kent batsman was bowled through the gap between bat and pad by Shannon Gabriel, as the ball nipped back in off the seam, eroding the off-stump to dismiss the latter after facing just 58 balls at The Ageas Bowl.

It seems that the 34-year-old has a persistent issue that has been troubling him, as he averages little more than 15 against deliveries which seam into his pads as compared to an overall average of 29.55 and an average of more than 33 against balls which move away from his body.

Following his poor show, Denly's position is under threat with Test captain Joe Root set to return for the second Test following the birth of his second child, while Essex's Dan Lawrence is waiting for his chance following a prolific winter for the England Lions.

Well, Nasser pointed out that Denly’s “problem is clearly a technical one” and suggested him to look at his stand-in captain Ben Stokes and India captain Virat Kohli who have modified their techniques.

In his column for Daily Mail, Nasser wrote: “The problem for Denly is that he has a history with the one that nips back. And if international bowlers these days sense a weakness, there really is no place to hide. His problem is clearly a technical one. He is planting his front foot on the middle and off stump, but he is not moving it again. And because his feet are getting stuck, he is having to play at the ball with his hands.”

He continued, “If the ball is coming back in from the offside, that leaves a gap between bat and pad. And that is what any international bowler worth his salt will be trying to exploit. At the county level, a glitch like that does not matter so much, because the bowlers might only be able to produce a threatening delivery once an over. Rob Key, who used to captain Denly at Kent, says it has always been a vulnerability. But in Test cricket, that goes up to three or four times an over.”

The cricketer-turned-commentator further said: “Whatever the reason, Denly will have to go away and work out how to deal with the problem. And he will have to do it quickly. He is 34, so time is not on his side, and Joe Root will return for next week’s second Test. And while I still believe Denly is ahead of Zak Crawley in the pecking order, things could get uncomfortable for him if he fails in the second innings, and Crawley gets a score.

Read Also: "Saddam, why don't you go back to where you came from?", Nasser Hussain reveals facing racism

It is not an easy summer to correct technical issues, because at the moment a batsman cannot go back to county cricket and work on his game. But Denly has to find a way, even if it means moving further across his stumps to the off side.”

Citing the example of England all-rounder and Kohli, Nasser said: “Stokes has clearly tinkered with his technique, despite having the year of his life in 2019. He has opened up his stance and has got a big trigger movement across his stumps towards the offside. I’m not sure why he has done it, but it shows even when you are in form you can always improve your alignment.”

He further noted, “Another example is Virat Kohli. When he came to England in 2014, he kept nicking Jimmy Anderson. Two summers ago, he stood further outside his crease and intercepted the ball before it had a chance to swing as much. The result was that superb century at Edgbaston.”

He signed off by saying, “Denly has to believe that a tweak can be made, even while he accepts the risks that come with it. After training the brain for years about where his off stump is, a change of guard may confuse him about which balls to play at and which to leave. But the reality is that if he does not adapt quickly, the best bowlers are going to keep finding him out.

And, as I mentioned the other day, it is not just about Root coming back into the side. Dan Lawrence is itching for a crack, too. Test cricket can be a ruthless business. Denly has to adapt — and he has to adapt now.”

(With The Daily Mail Inputs) 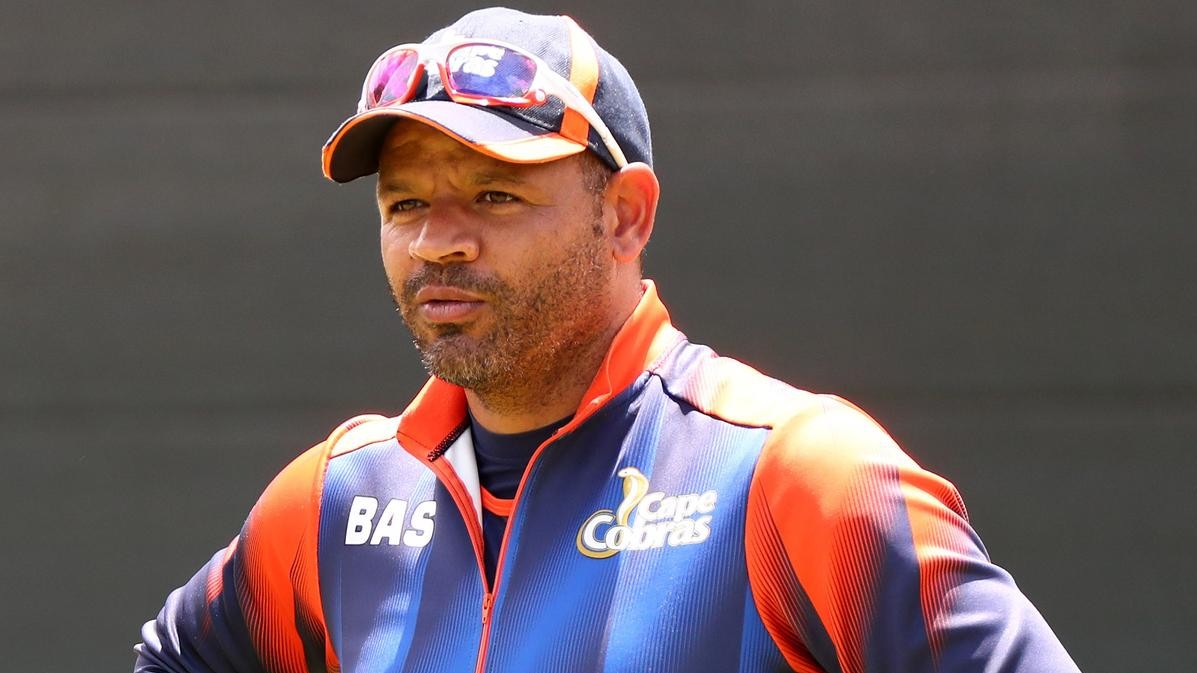 "Non-racialism has never been able to establish itself in South Africa": Ashwell Prince 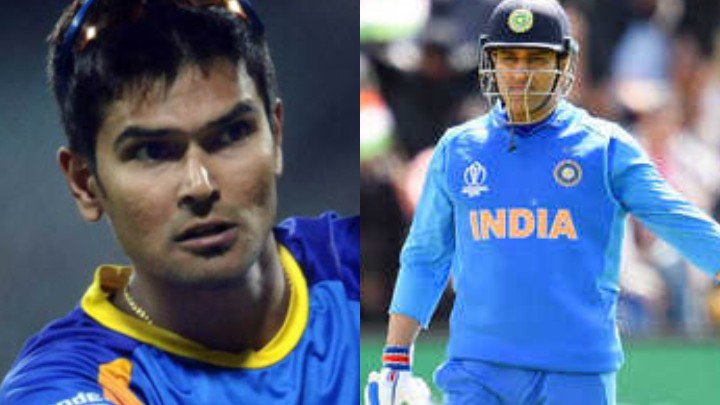 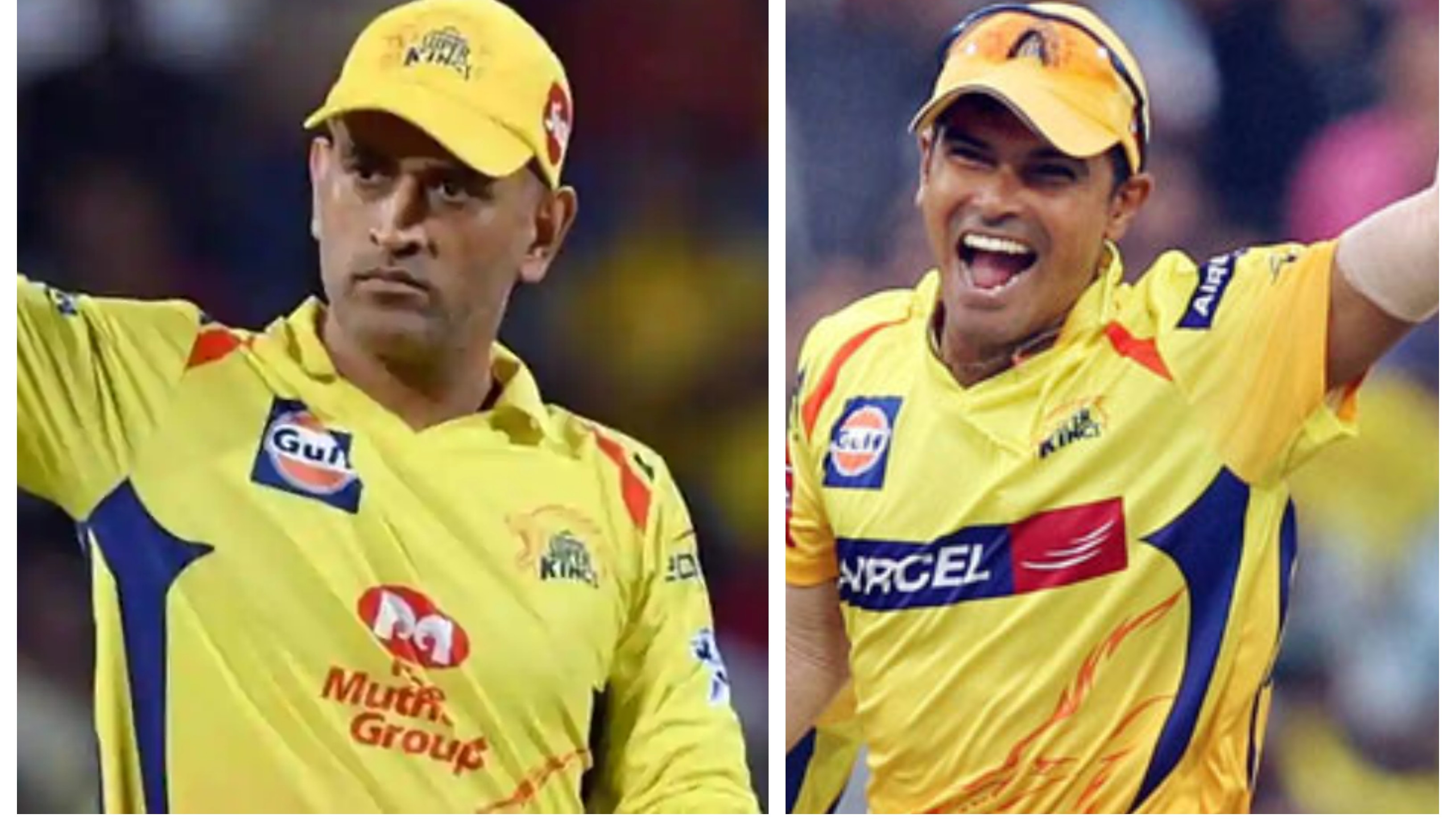 ‘If Dhoni believes you are not good enough, even god can’t help you’: Subramaniam Badrinath