Ajmal said winning even a single match against England will be an achievement for Pakistan. 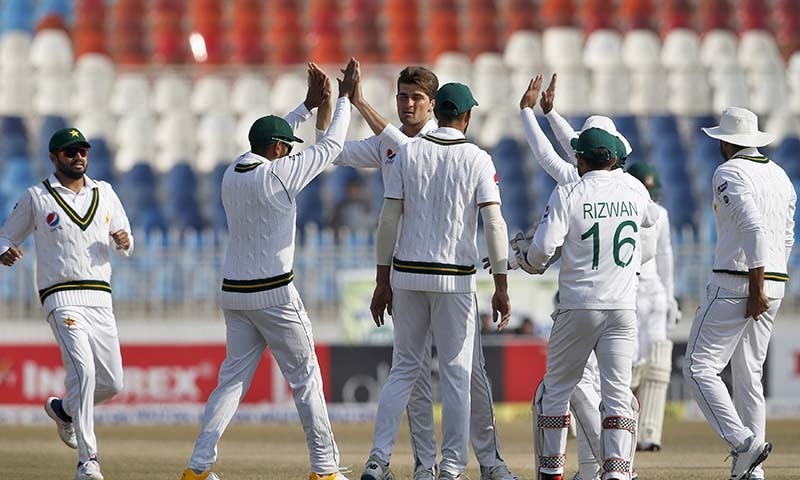 Hours after Pakistan cricket team reached England to play a bilateral series, former spinner Saeed Ajmal has made some outrageous comments on the current Test team led by Azhar Ali, claiming even if the tourists manage to trouble the hosts a bit, it would be an achievement for the young side.

Pakistan squad on Sunday reached England to play a three-match Test series and as many as T20Is, though the schedule for the series is yet to be announced by reportedly played between August-September at the bio-secure venues and empty stadiums due to Coronavirus outbreak.

Ajmal believes that the Pakistan squad isn’t experienced enough to even win a single Test matches against experienced England and if they manage to do so it would be an achievement for them.

However, the former spinner wished all the luck to Pakistan for the upcoming series but said the tourists will have a tough time against England amid the COVID-19 crisis.

Ajmal told Geo Super, “Pakistan's bowling [unit] is very young. Their Test ranking is also young, whereas on the other hand England team is experienced. Pakistan can have trouble there.”

He further added, “If Pakistan even manages to give a tough time to England then that'd be an achievement. Pakistan will have to work very hard. Winning the series seems very difficult. In fact, winning even a single match will be an achievement. That said, my best wishes are with the team.”

Voicing against the idea to play without crowds, Ajmal has called the authorities to allowed a little crowd to the stadiums in order to make sure all players enjoy the game.

He further pointed out, “Players are heading back to the ground, which is a good thing but it won't be the same without the crowd. It would just be like deaf cricket now.”

Ajmal signed off by saying, “Ask any star, what it feels like playing without crowds in domestic cricket. Ask them how hard it is to play then. Now the same will be the case in international cricket. This would make [the game] boring than ever and even the players wouldn't like it. If a stand has the capacity to hold 10,000 why not allow 1,000 there? At least some crowd should be in attendance.” 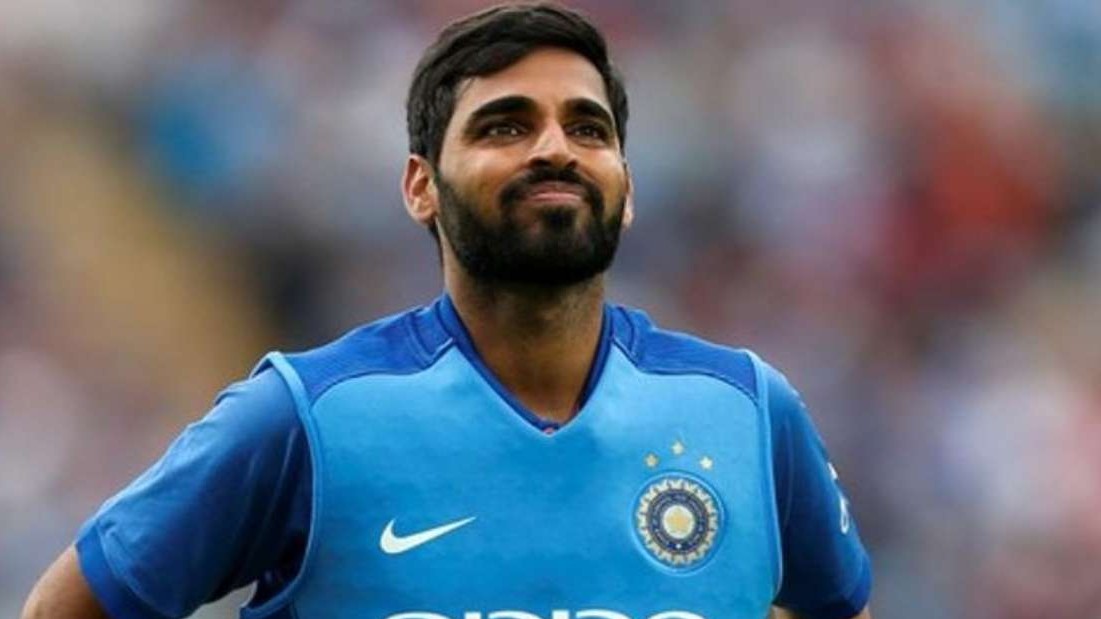 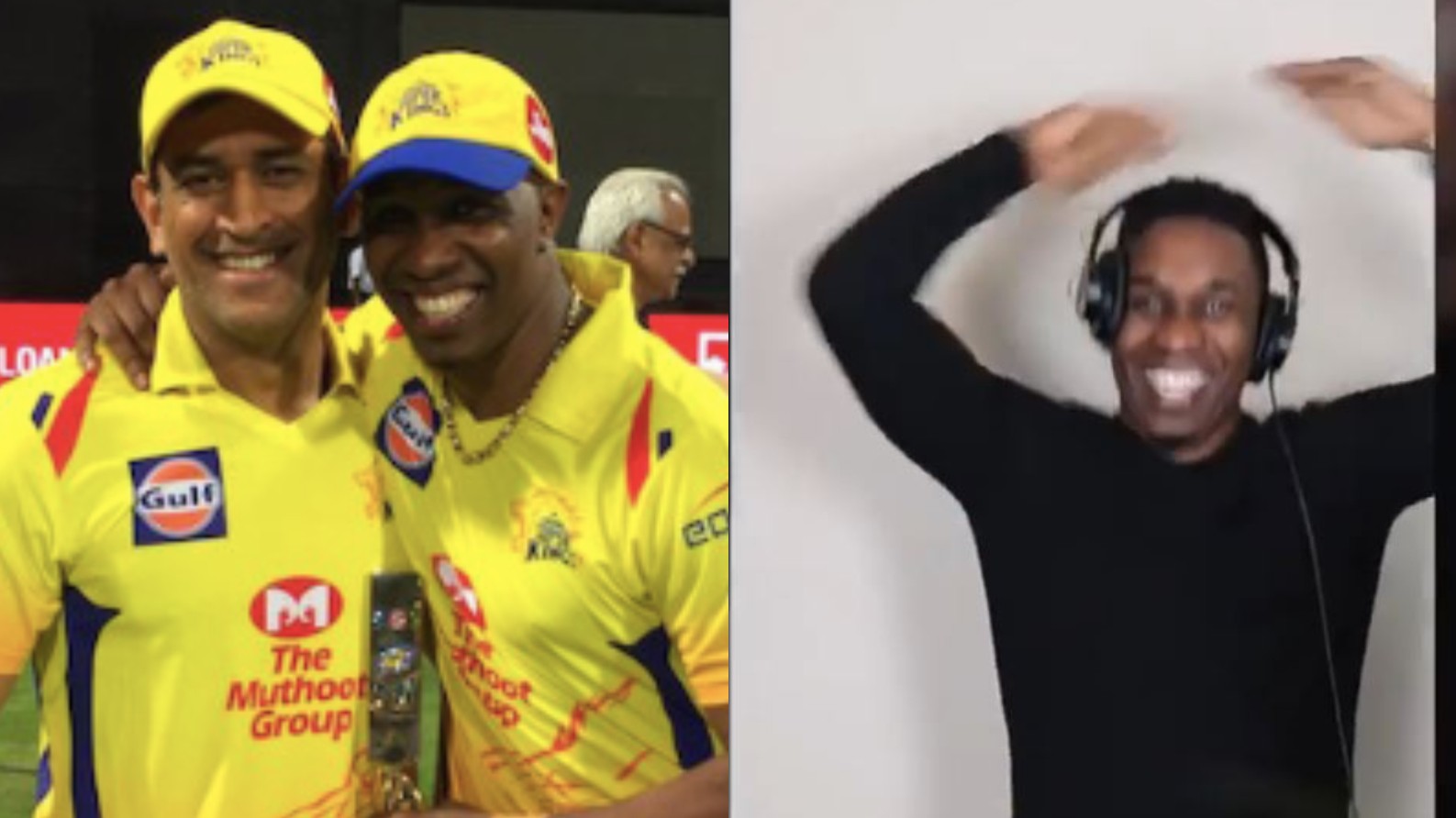 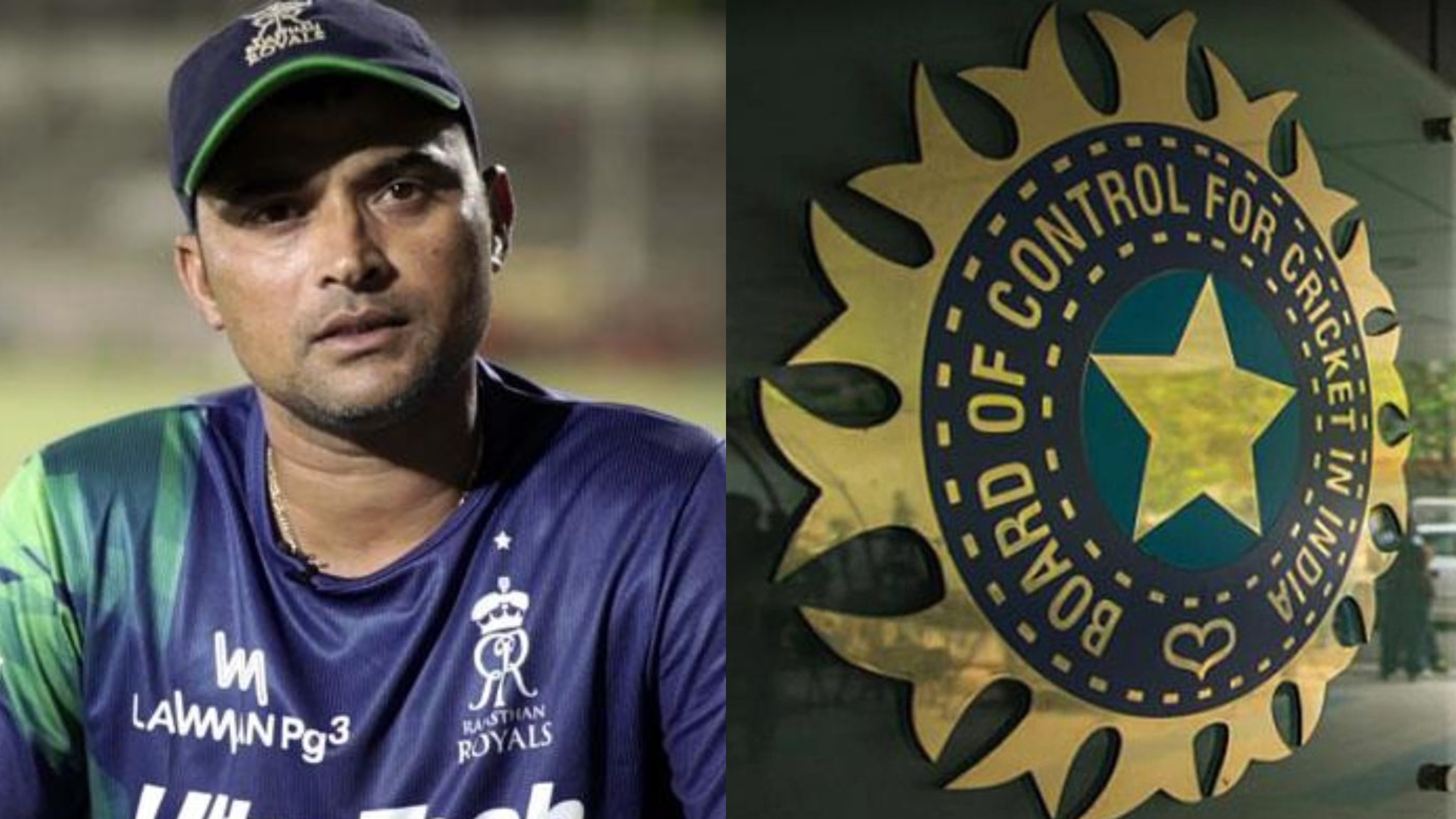