The two neighbours have not played a Test series against each other since 2007. 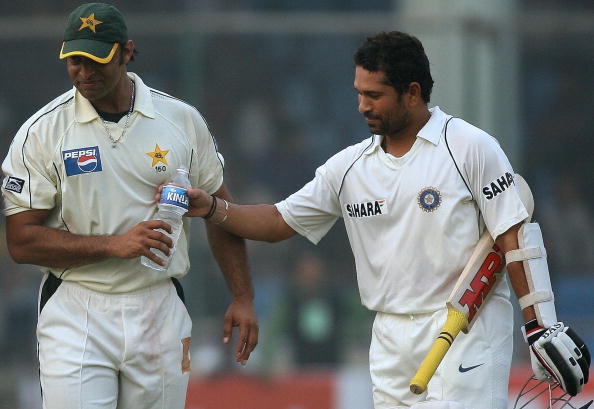 WATCH: ‘We exchange onions and tomatoes then why not play cricket’ - Akhtar bats for Indo-Pak bilateral ties

The championship has been introduced by the ICC to give greater context to the traditional format of the game. It features 9 of the 12 Test-playing nations, each of whom will play a Test series against six of the other eight teams. The top two sides will then contest in the final at Lord’s in June 2021.

"I know it is a difficult situation between Pakistan and India even at government to government level but I think the ICC needed to play a more proactive role in this championship," Waqar said in an interview to the YouTube channel Cricket Baaz.

"The ICC should have intervened and done something because to me having a test championship without Pakistan and India Test matches makes no sense," he added.

India and Pakistan have not played a bilateral series since 2012, while their last Test match against each other was in December 2007. Considering the current political hostilities, the bilateral series now seems to be a distant dream between the two arch-rivals.

Waqar also rued the fact that because of strained relations with India, he got to play only four Tests against them in an international career spanning 14-years with 87 Tests.

"It's always been like this that is why making my test debut against India is something I don't forget," he said.

"If you see India has really worked hard in this area and they are now producing bowlers regularly who bowl in the 140 plus range.

"In the past it was not like this. But things have changed. (Jasprit) Bumrah, (Mohammad) Shami, Ishant (Sharma) they have taken India to the top. That is why India is doing so well in Test and other formats now," he said.

Waqar also pointed out that India had a very clear rotation policy for its pace bowlers.

"If you look at their Test side they have more or less a settled combination of pace bowlers for this format but in the white ball formats they keep on changing and experimenting which is good." 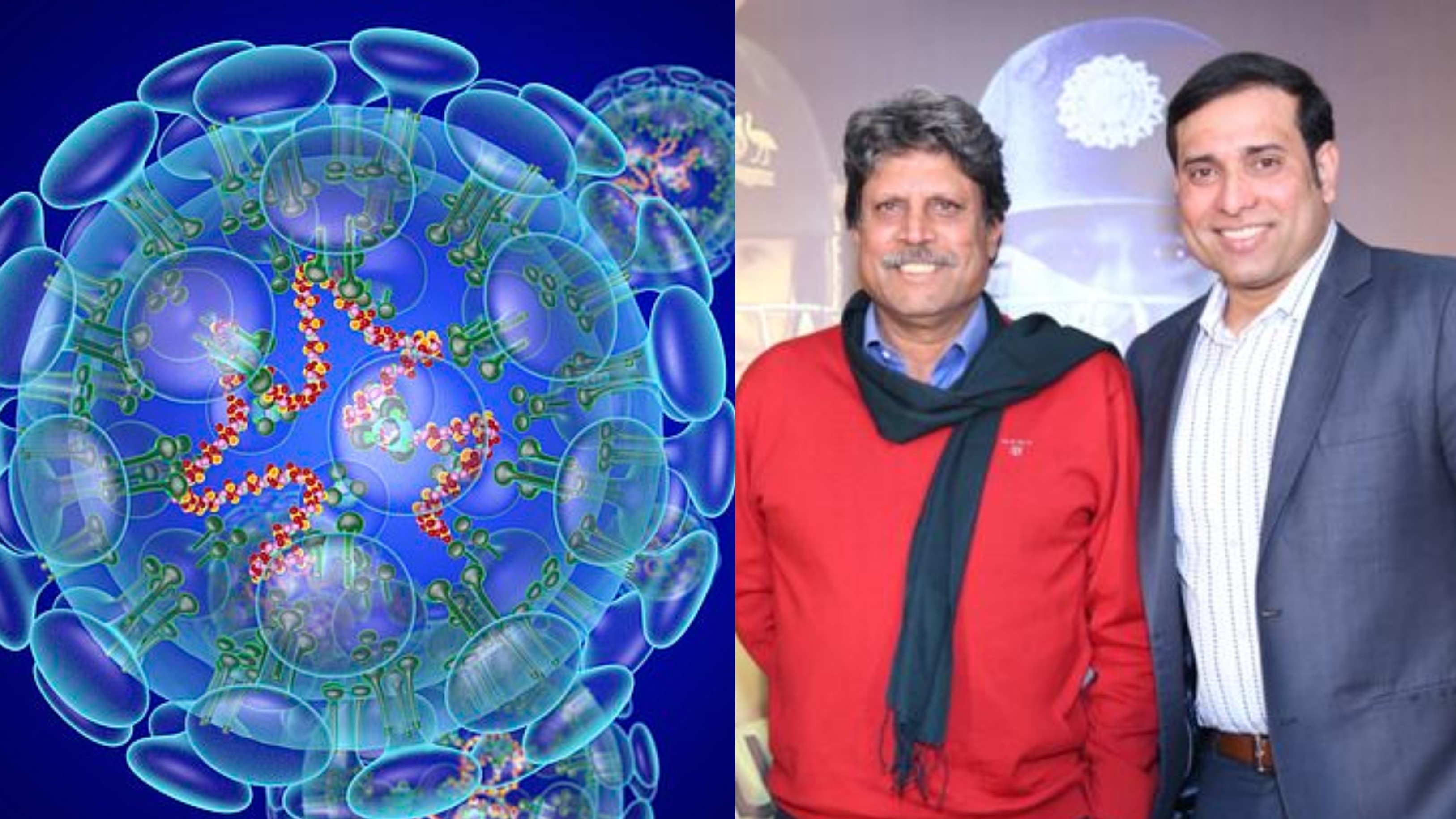 "People must avoid public places in interest of everyone", suggests Kapil Dev and Laxman on coronavirus lockdown 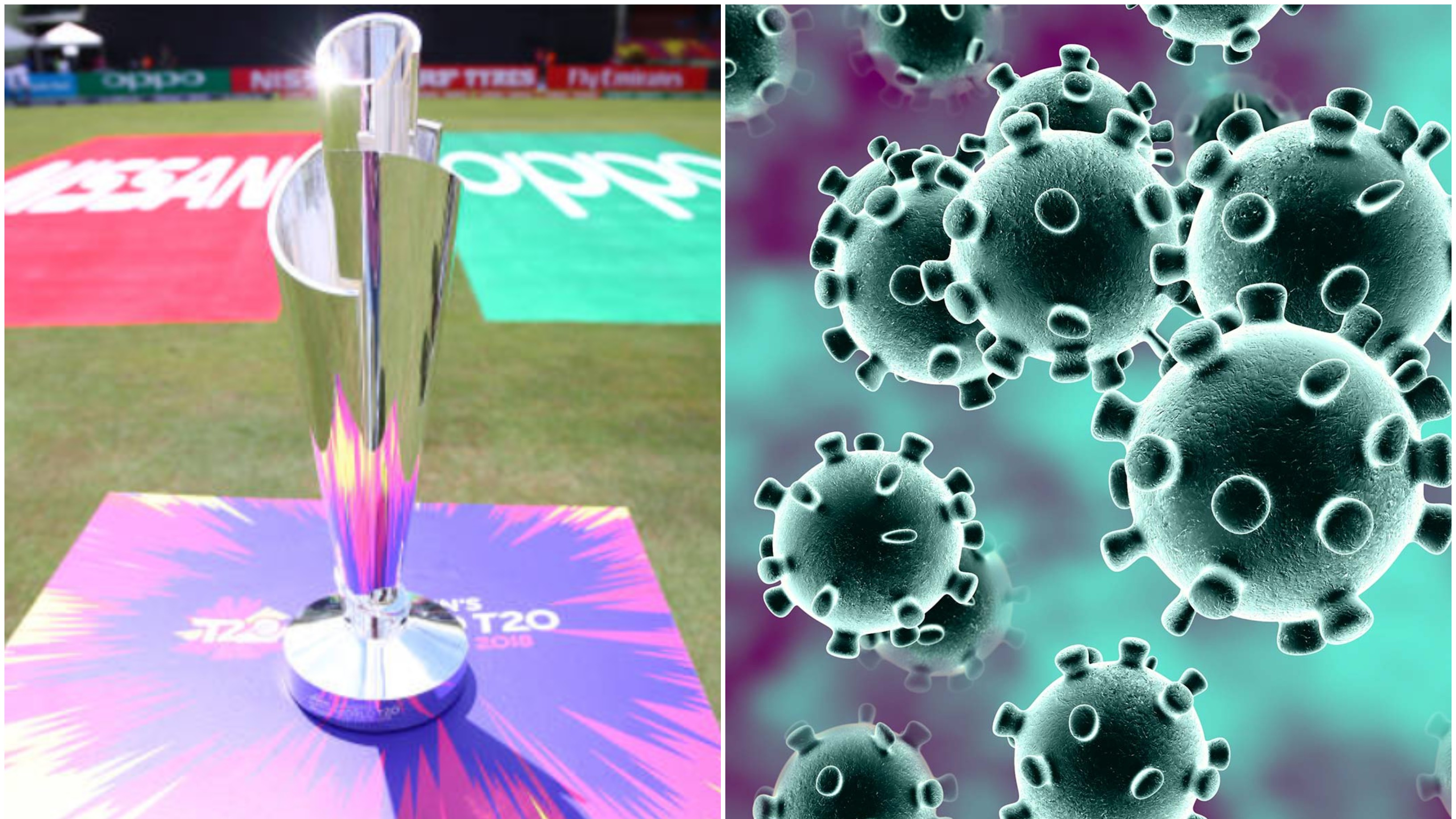 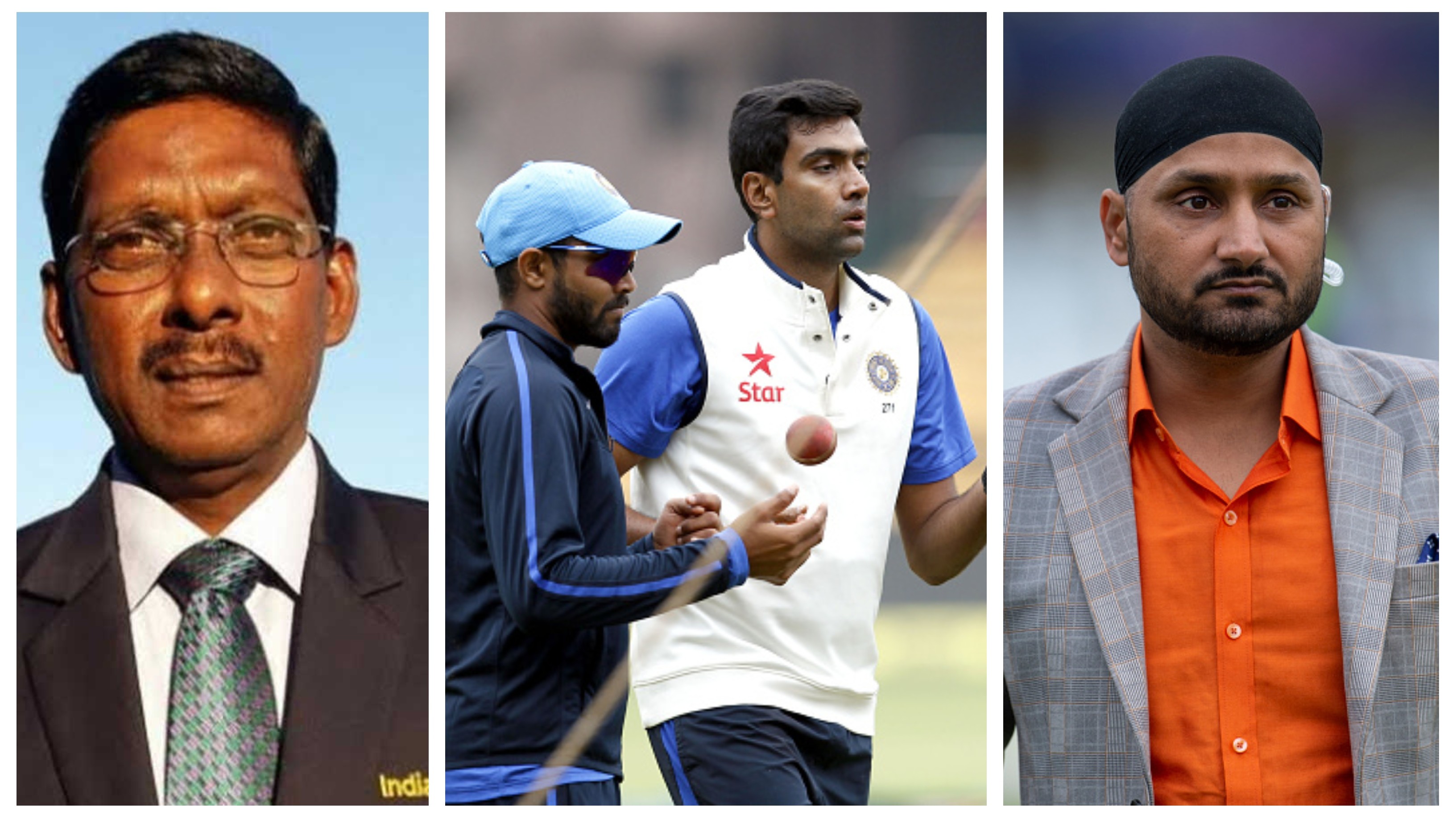