Bangladesh had recently played its first-ever day-night Test against India in Kolkata. 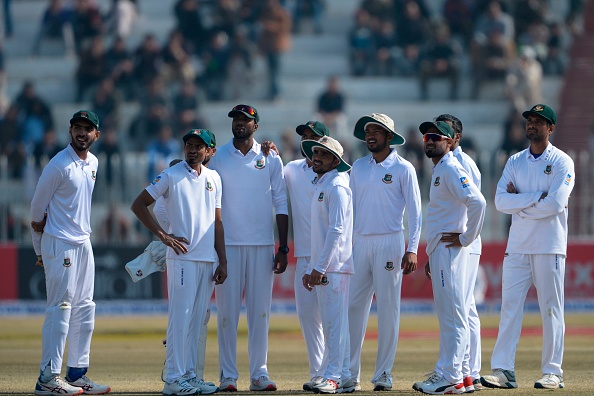 The Bangladesh Cricket Board (BCB) has on Tuesday (February 11) turned down the Pakistan Cricket Board’s (PCB) proposal of a day-night Test match under lights at the National Stadium in Karachi, Pakistan starting April 5, 2020.

He has made it clear to Pakistan that Bangladesh and the national team management are not ready to play in the day-night Test match at the moment due to lack of preparation.

Read Also: Wasim Jaffer had a role to play in Bangladesh’s U-19 World Cup triumph

As per reports in Cricbuzz, Chowdhury told media on Tuesday, “We have spoken with our team management, and they are not ready to play day-night Test at the moment due to lack of preparation. BCB also understands their point of view and taking everything into consideration we have decided not to play a day-night Test match in Pakistan.”

Noteworthy, Bangladesh's ongoing tour of Pakistan is their first tour of the country after 12 years, and they have already lost the three-match T20I series 2-0 to the hosts as well as the Rawalpindi Test.

Now, the Tigers will return for the third installment of the three-legged tour of Pakistan on April 3 for the one-off ODI to be played in Karachi and the second and final Test in Karachi starting April 5. 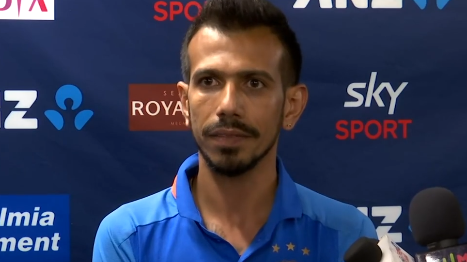 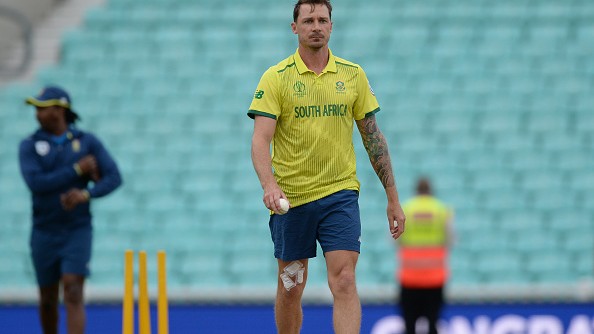 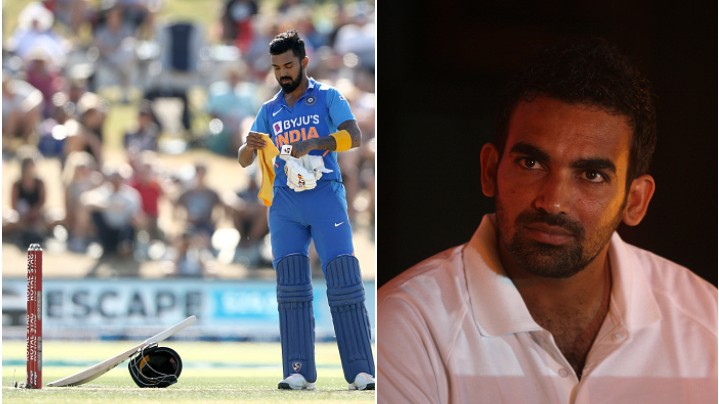