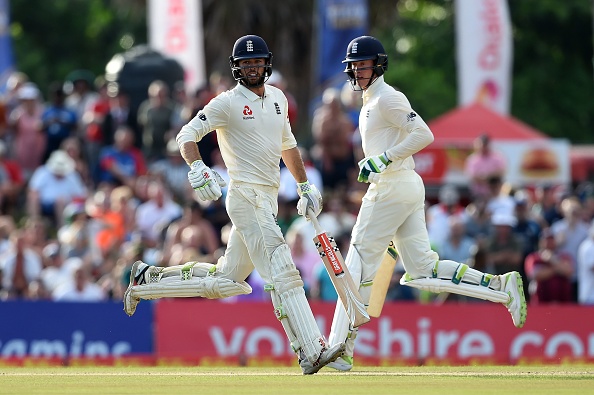 England Cricket Board (ECB) recently announced its squad for the upcoming Sri Lanka tour where they are scheduled to play a couple of Tests. A lot of people were surprised to see Ben Foakes and Keaton Jennings back in the England squad after almost 12 months.

Both Jennings and Foakes last played in the West Indies back in 2018. But both these players are backed by their stats in the subcontinent.

Both of Jennings’ centuries in 17 appearances for England have come in the subcontinent Surrey wicketkeeper-batsman Foakes was named as the player of the series as England whitewashed Sri Lanka 3-0 in February 2018.

While announcing the squad, England’s national selector Ed Smith said, “The selection panel has supported continuity after a successful series victory in South Africa. The South Africa tour marked the emergence of a very exciting group of young players, creating a nice balance with an experienced core of senior players.”

“That squad is mostly retained, with some tweaks to the squad relevant to injury, rest and the challenges of playing in sub-continent conditions,” he added.

Smith then also revealed that Jonny Bairstow who has been really good for England across the formats has been rested considering this is just a two-match Test series while Moeen Ali is still unavailable for selection. 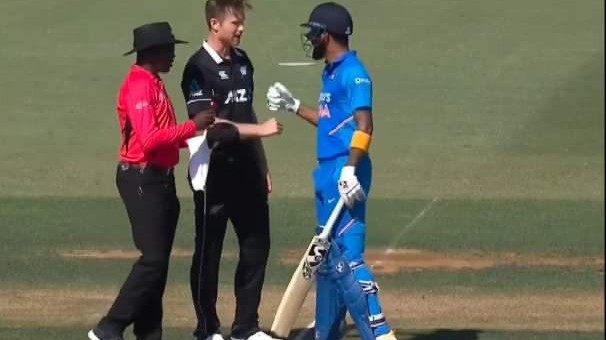 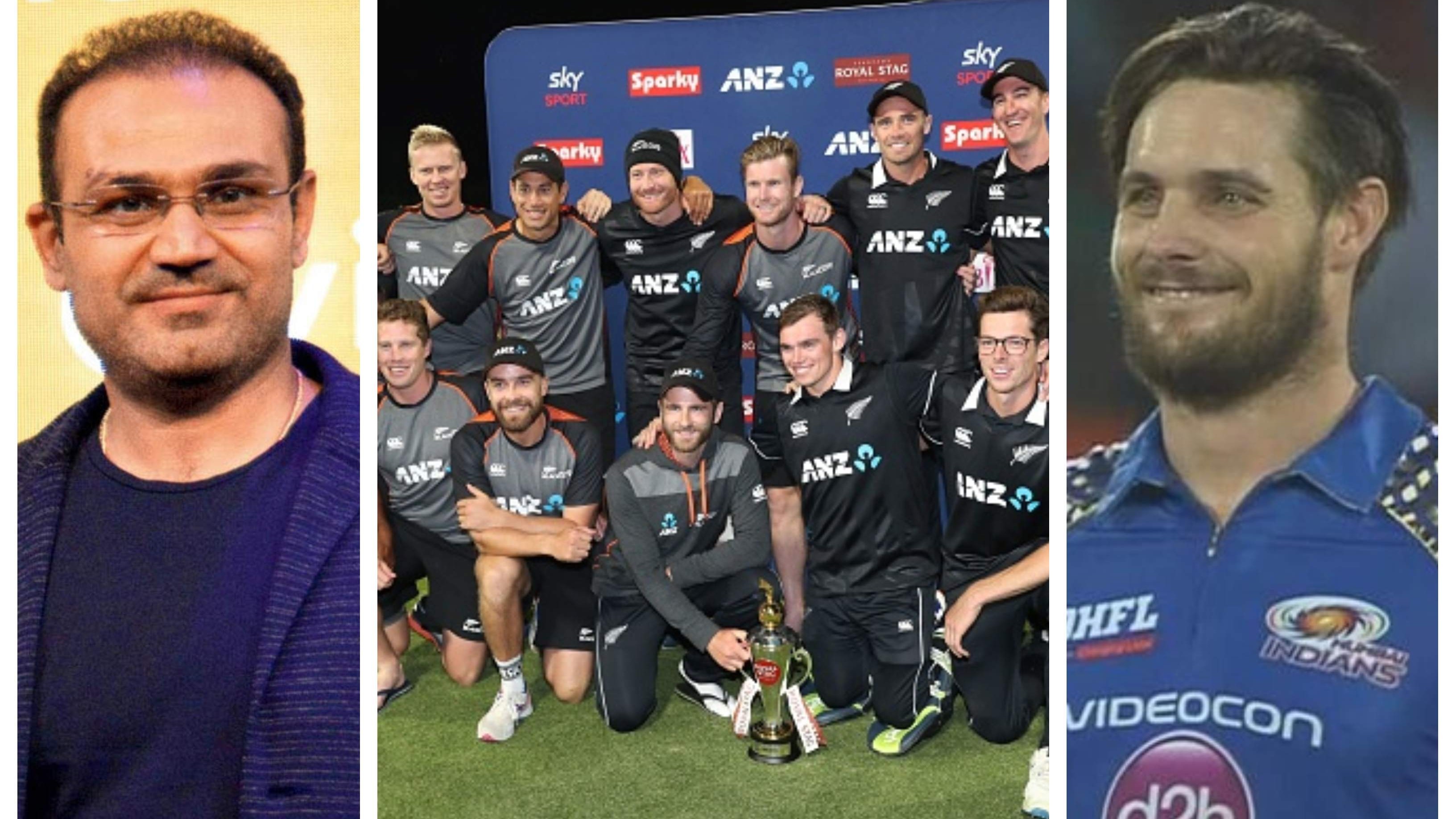 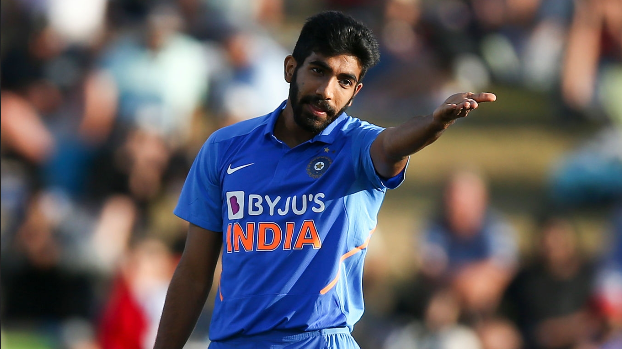