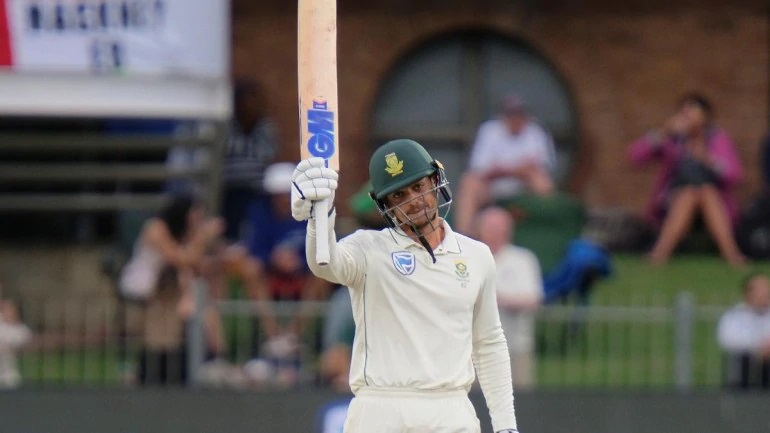 On the third day of the fourth Test between South Africa and England at the Wanderers Stadium, Johannesburg saw England cementing their grip on the match and probably the series.

Beginning the day on 88/6, Quinton de Kock (76) and Dwaine Pretorius (37) stretched the total to 183 runs when the 10th wicket fell. Mark Wood impressed with figures of 5/46, while Chris Woakes and Ben Stokes picked two wickets apiece. 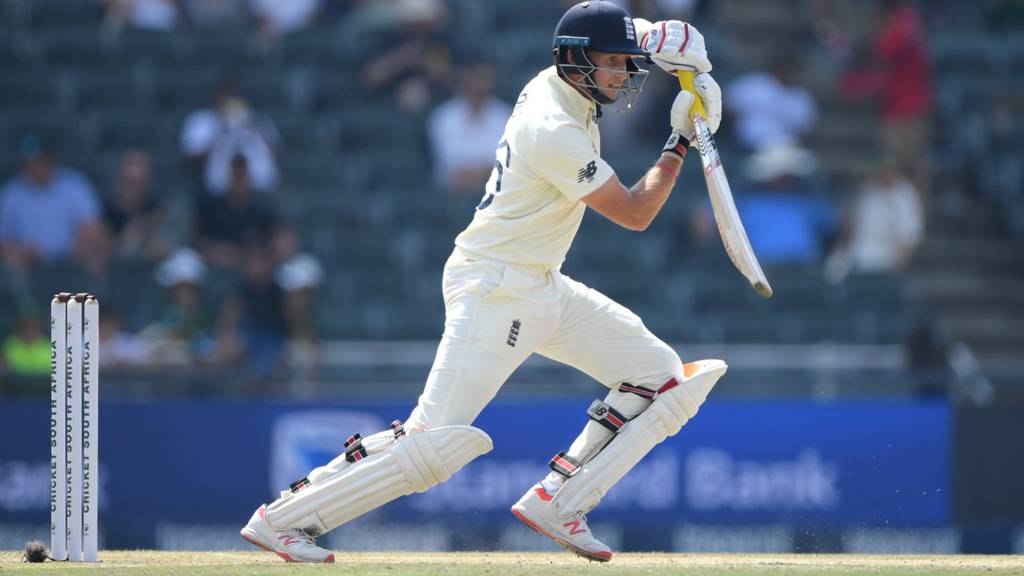 South Africa was asked to chase down 466 runs with two days to go, as England led by 465 runs. This is going to be a tough ask for the Proteas side, given their recent form and it will need a herculean effort from Dean Elgar, Faf du Plessis, Quinton de Kock, and co. to win from here and stop England from winning the match and the series. 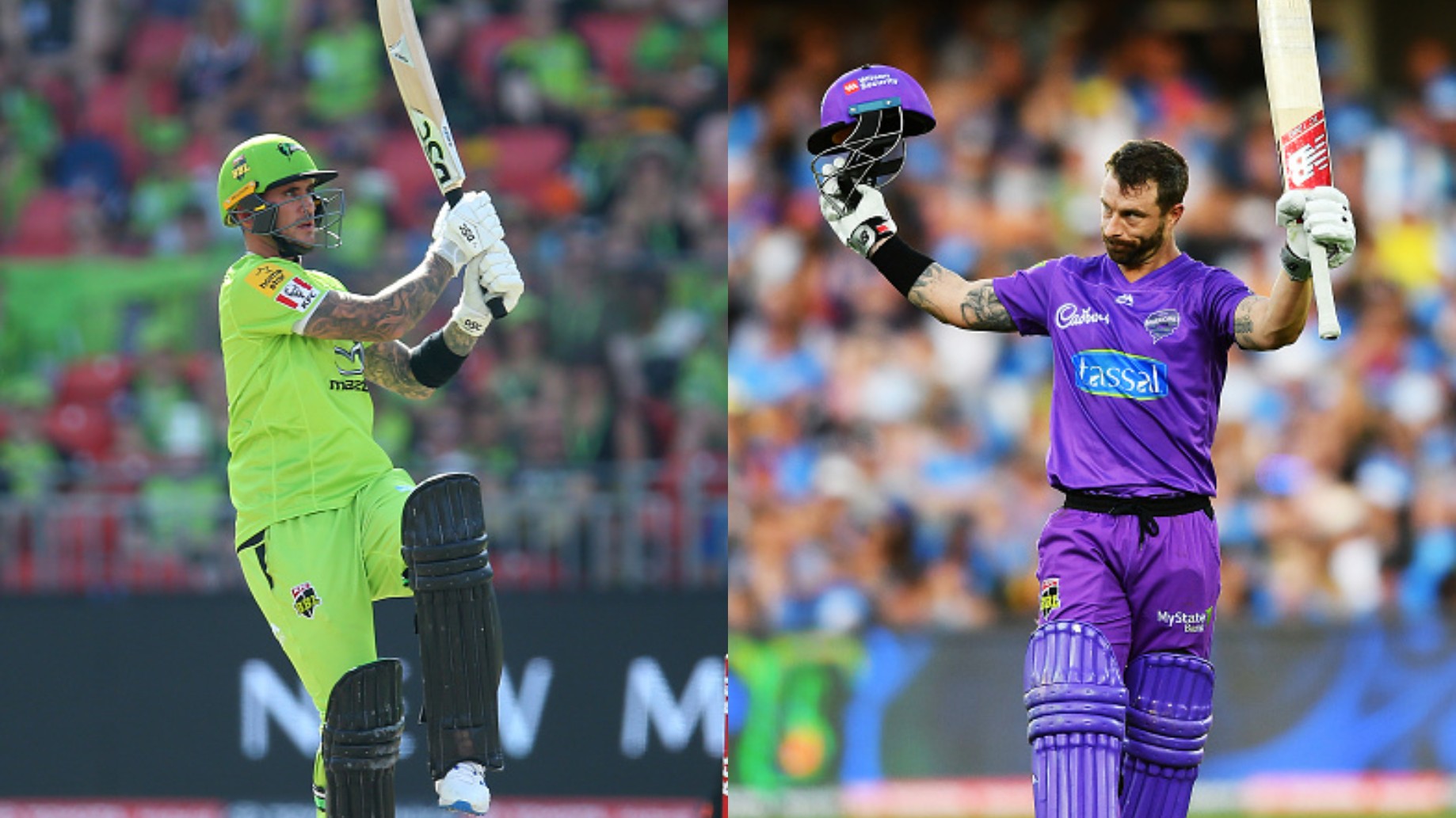 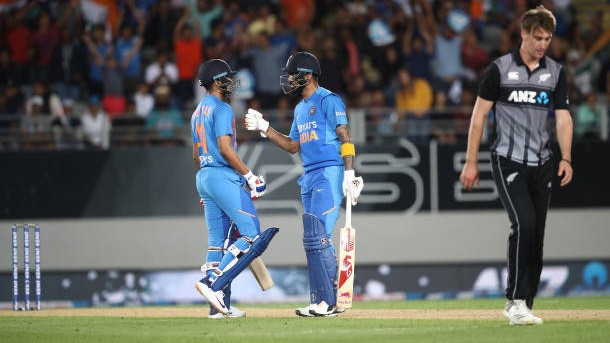 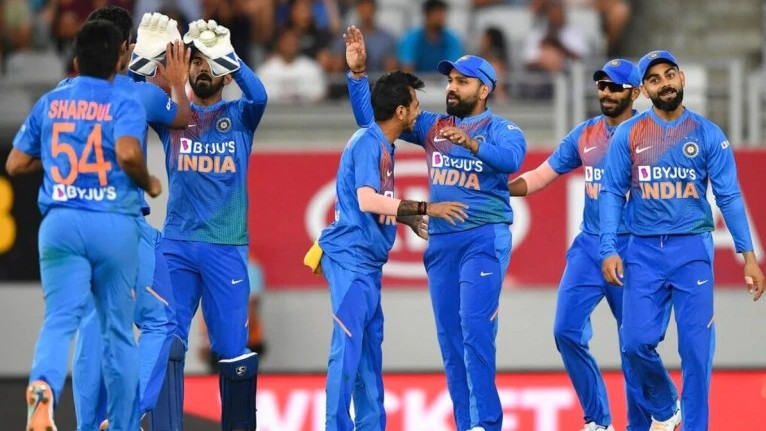