Proteas ended the third day on 208/6 in response to England's mammoth first innings total of 499/9 (declared). 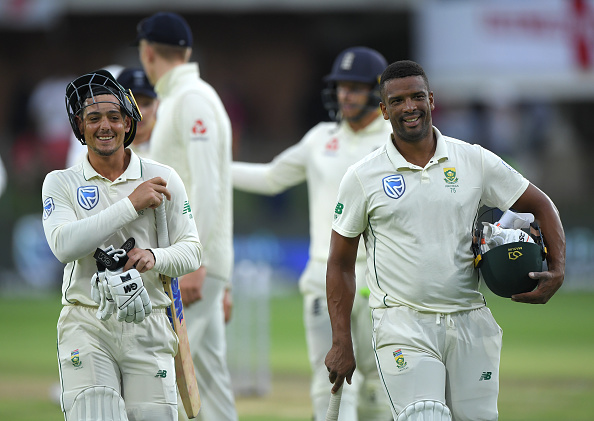 Bess, who got rid of Pieter Malan (18) and Zubayr Hamza (10) in the final session on Day 2, dismissed Dean Elgar (35), Faf du Plessis (8) and Rassie van der Dussen (24) cheaply. It was his maiden five-wicket haul in Test cricket.

After resuming their first innings on 60/2, the Proteas went to the lunch reeling at 113/5 in response to the visitors’ mammoth 499/9 (declared).

While no play was possible in the post-lunch session due to rain, the final session saw the revival of South African innings.

Riding on wicketkeeper batsman Quinton de Kock’s fighting 63 not out, the home team ended the day on 208/6. Vernon Philander (27 not out) ably supported De Kock and shared an unbeaten 54-run stand for the sixth wicket.

Anrich Nortje, who remained unbeaten throughout the first session having come in as a nightwatchman on Friday evening, was the only one to get out in the last session. England all-rounder Ben Stokes removed Nortje for 136-ball 18. 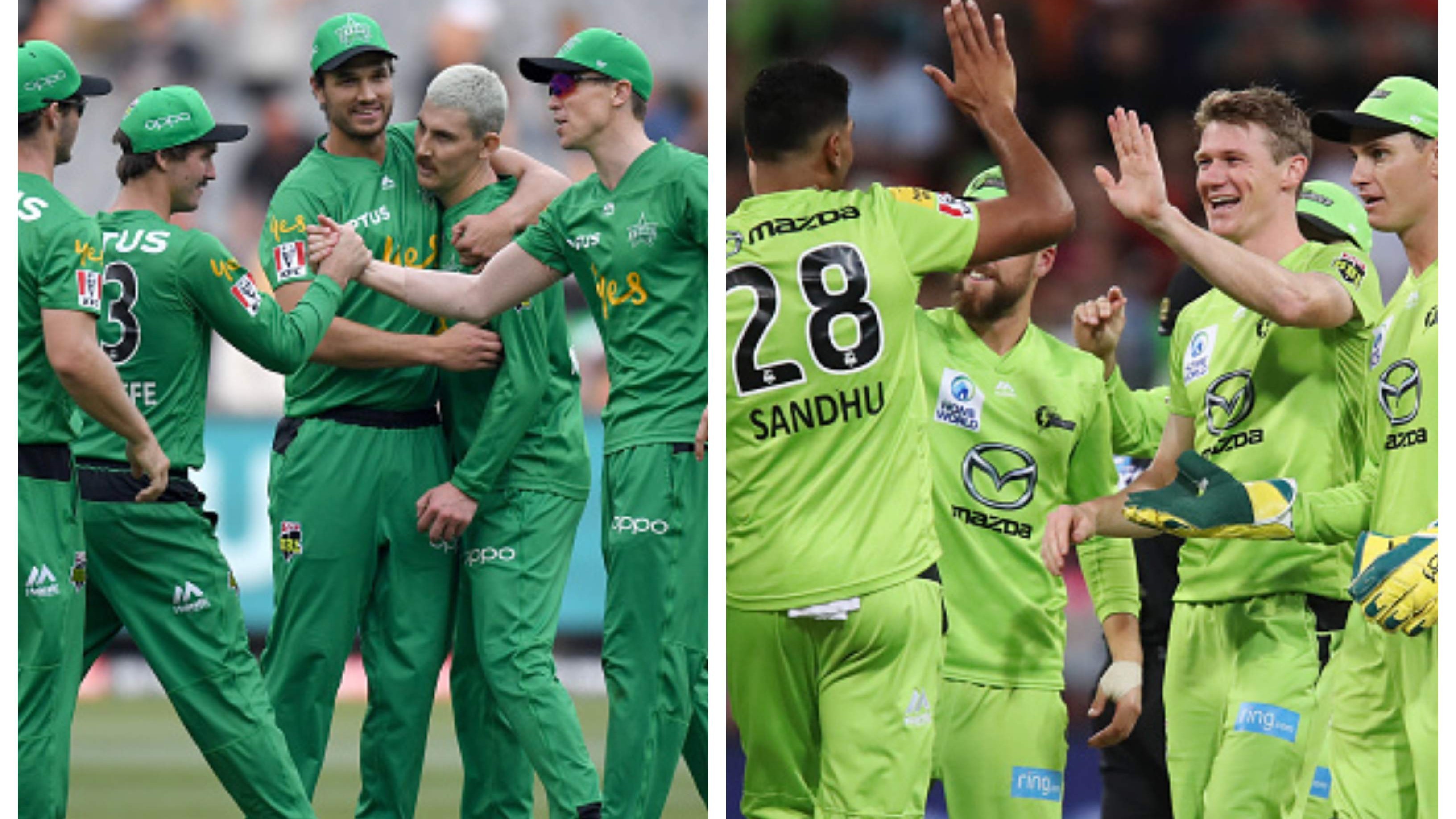 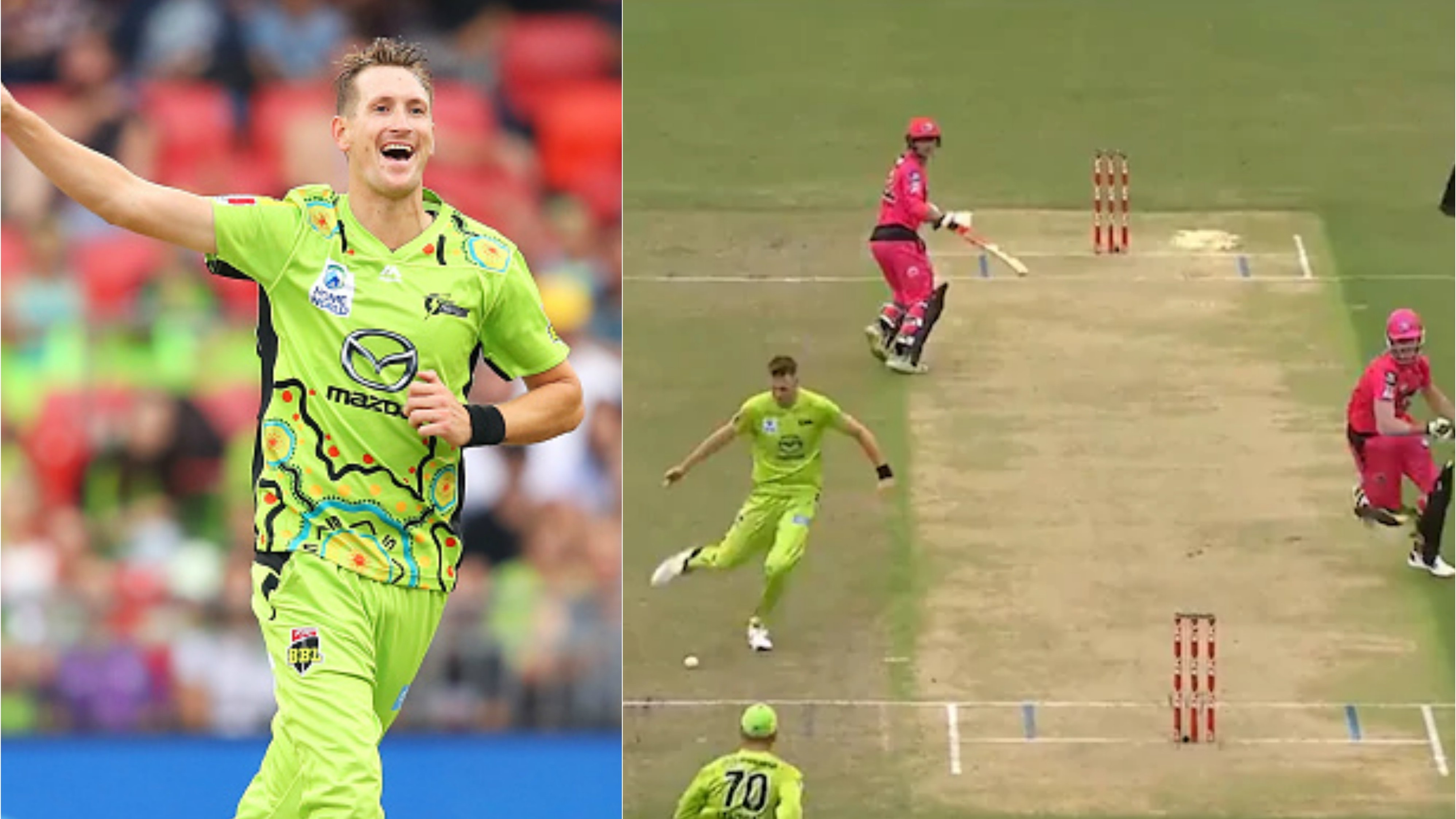 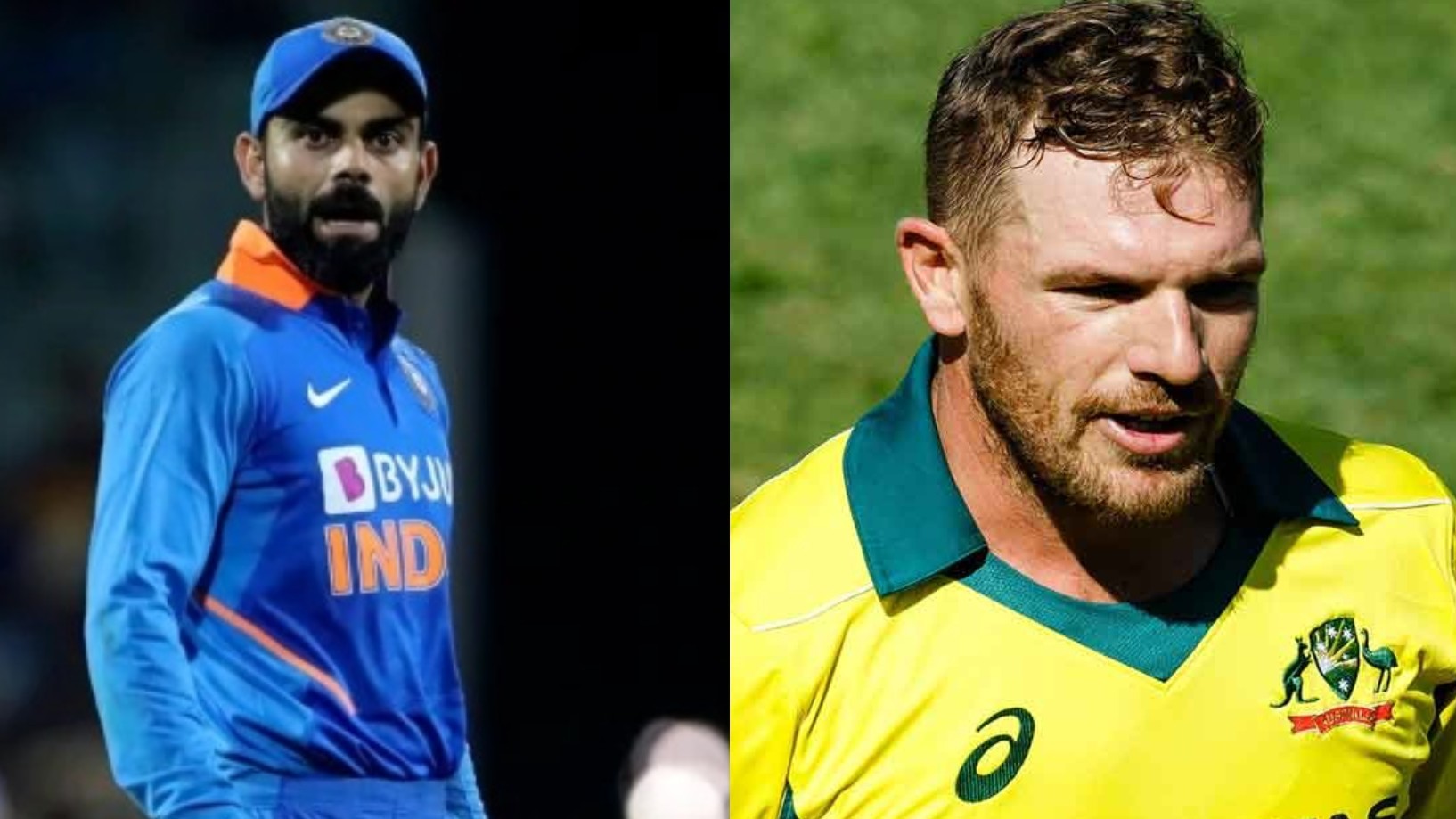