The ICC has been led to discuss mandating four-day Test cricket from 2023. 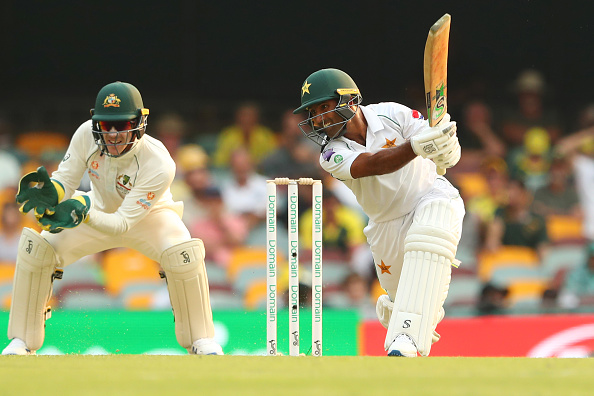 The ICC may be pushed into considering four-day Tests as a mandated concept by its various full-member boards. But the proposal has only received criticism from outside, with Gautam Gambhir becoming the latest to join the bandwagon against it. The former India opener ridiculed the plan, believing it'll not only tinker with the game's tempo but also take the charm of playing on a wearing fifth-day track away.

"I welcomed 2020 in Jaisalmer with family and friends. Beyond the celebrations and feasting, the talk would invariably veer to cricket," Gambhir wrote in his column for the Times of India. "The common consensus among the bunch was that something was amiss in our game. Some felt said day-night Test cricket is the future, others felt better management of players' fitness was the need of the hour."

"I also heard that cricket needs an 'American marketing hand' to make it more of a global game. When my turn came, I listed two aspects: lack of champion cricketers and lively pitches."

"At the outset, let me say that I think four-day Test matches are a ridiculous idea and should be dropped immediately. It will invite drawn games, will have no place for spinners and will take away the charm of playing on a wearing fifth-day pitch."

For Gambhir, the game just needs to retain its competitiveness and be played on good pitches.

"I am all for fours and sixes in any format of the game but a reasonable balance between bat and ball will not harm," he added. "For those who are responsible should remember that bowlers are as much a part of the game as batsmen are."

"I liked what Mark Waugh had to say about leg byes, that they should be done away with. The former Australian cricketer is right when he says that batting is about playing the ball and not missing it. After a long time, a good suggestion."

Gambhir is also worried over the low-profile nature of the T20I series against Sri Lanka starting Sunday (January 5) with hardly anyone aware of some of the young players that have arrived on the Indian shores.

"As India begin their year with a T20I series against Sri Lanka, I wonder how many of you know who the two opening batsmen from the visiting team will be," he wrote. "Apart from the 'M & M' - Matthews and Malinga - maybe an ardent fan can relate to Kusal Perera. And that's about it."

"Sri Lanka are not the only team in this predicament. South Africa are no different. Pakistan too. West Indies and New Zealand are better placed in terms of star power but I am not sure there is enough there to attract a new fan."

"I am also worried about too much censorship on the players. It seems even a frown on the forehead can lead them to the match referee's room. The game needs characters and not robots." 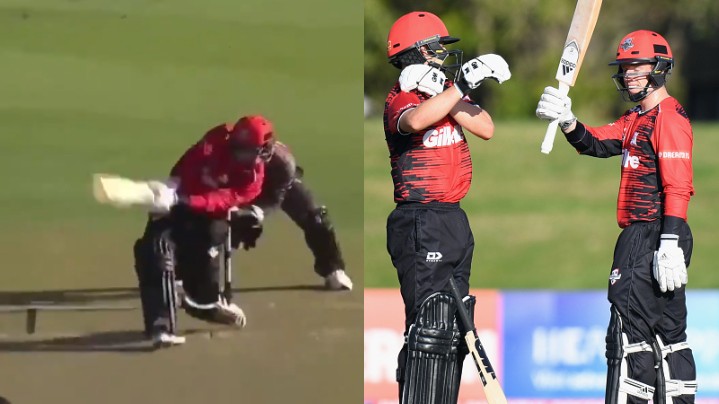 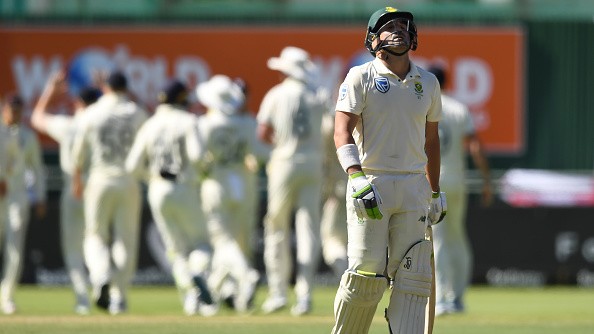 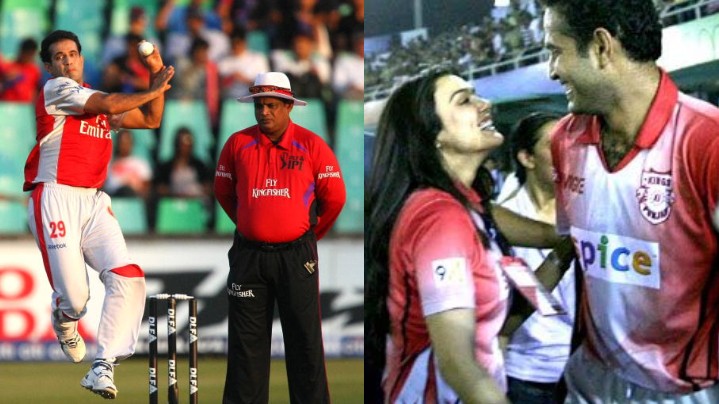